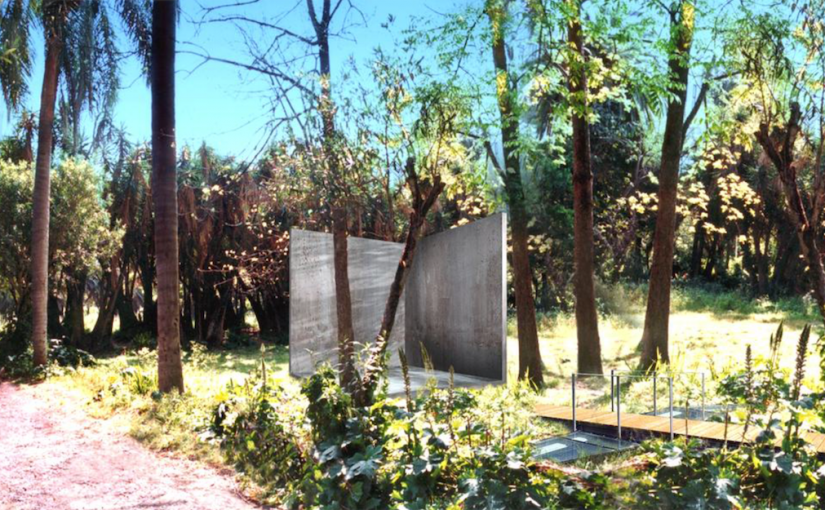 Discover Algiers is a web-based project. Amina Menia wants it to be an independent platform to share, diffuse ideas and concepts, encourage and engage with new forms of art. This platform considers the city as a stage for conflict, desire, and imagination. She considers it as a physical and metaphorical space where artists express themselves, and work on new commissions like short-movies based on Algiers, for Algiers. This could be a starting point for creating a local network of professionals.

Discover Algiers is a research project that will be divided in two parts: creating the website and analyzing the feedback and the launching of the website which will take place during a 3-day encounter, gathering together participants, such as artists, curators and academics. 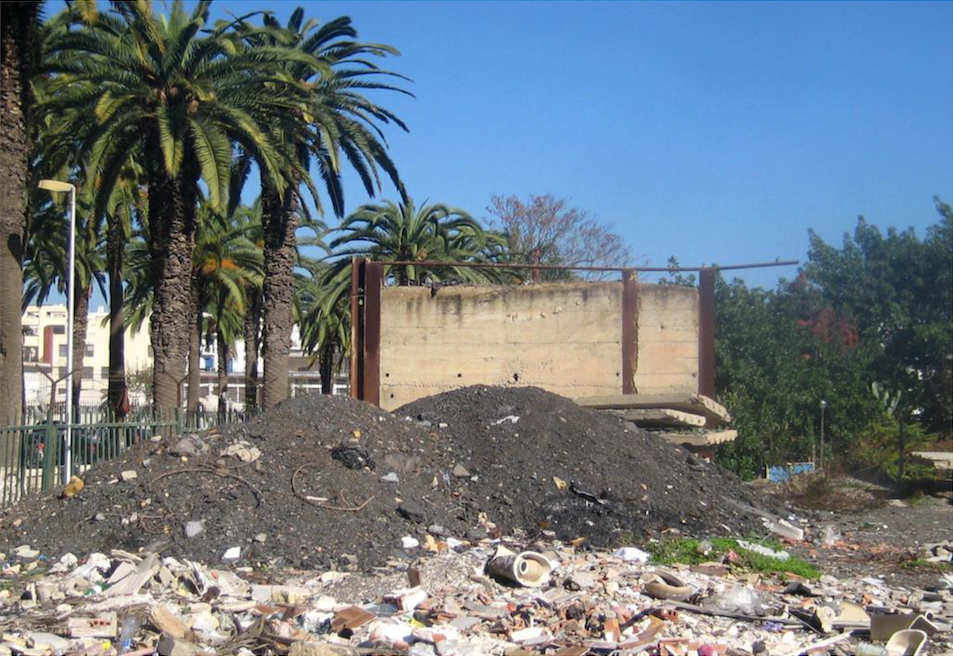 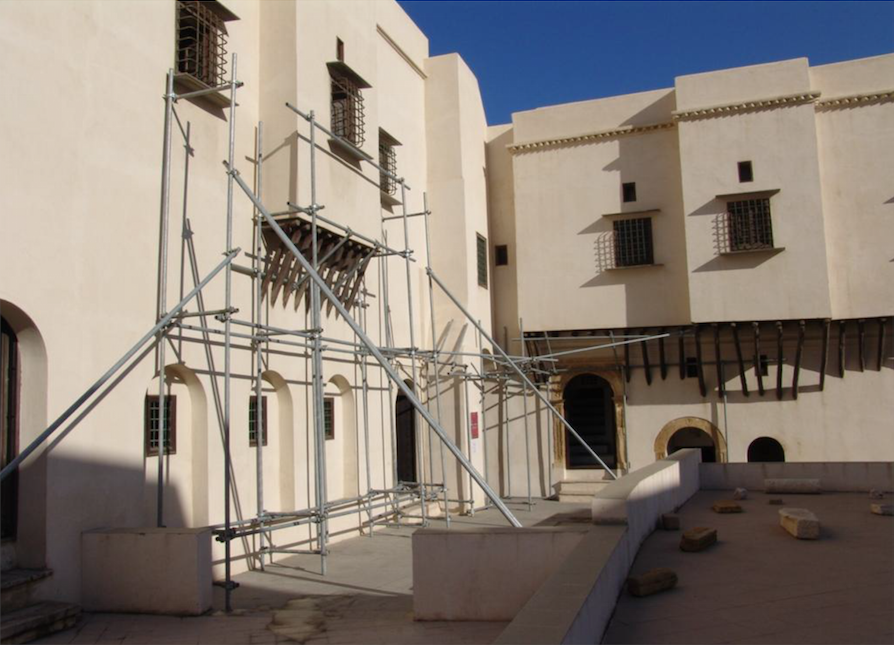 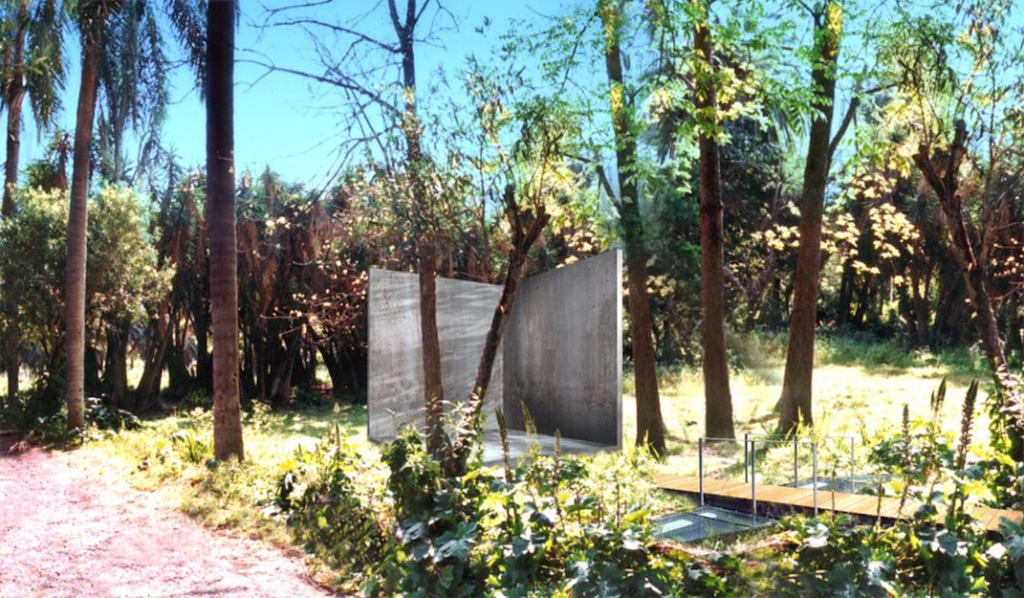 The idea of Discover Algiers came about when Menia was calling into questions her own process of creation and display. For several years now, she has been working on issues addressing public space, cityscape and urban policies. Gradually Menia extended her research from heritage, to political and post-colonial issues, exploring territories and questioning public art commissions. She initiated a cycle of urban installations in Algiers. These interventions were meant to be opportunities for exchange with the audience and local artists. As unique and ephemeral works, they revisited the memory of landmark venues. Authorities have refused any forms of cooperation and thus some of her proposals have not been realized to date. As the street still remains a threat, she wants to circumvent this problem and find alternatives to the complexity of re-appropriating public space. She considers the web as a territory to appropriate, digital environments as new matter, and the website as a tool to reassess the process of exhibiting.

The title ironically sounds like a slogan for a travel agency. Algeria suffers from under-representation and from a negative cliché as a “dangerous destination”. Its artistic scene is small and unknown, it hasn’t benefited from the focus on the Middle-Eastern scene of these last years. That is whyMenia is planning to organise a 3-day encounters for the launch of the website, it will be an interdisciplinary gathering to create and share knowledge.

Amina Menia’s work actively questions our relation to architectural and historical spaces. Working across installation, sculpture and photography, drawing upon relational aesthetics, her art encourages exchange, interaction and appears like an invitation to reevaluate our understanding of heritage, and de-construct our conception of beauty by challenging conventional notions around the exhibition space.She is passionate about the city of Algiers, and sees it as a metaphor of herself. That is why she designed a serie of urban installations to revisit landmarks or urban interstices in the city. These installations were works in progress, and meant to be occasions for exchange with the audience. Apart from Chapter 1 which occurred in 2005, this project has not been realized in all its different phases due to authorities regularly refusing to collaborate. These reactions overlap with the purpose of her enquiry which constantly questions the status of public space and its forms of reappropriation.