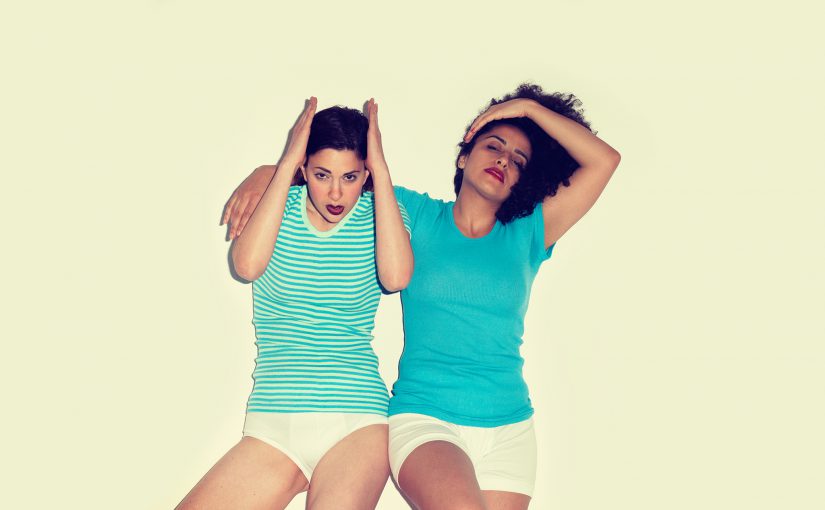 The brand ‘do fard’ (meaning ‘two individuals’) has been producing underwear in Iran for more than fifty years. It is sold through a little shop in the central bazaar of Tehran; pants and vests in different shapes and colors are on offer.

Artist Anahita Razmi in effect transports this shop, by exporting and reselling this ‘made in Iran’ underwear outside of Iran. Her project Do Fard / Underwear Tehran – Berlin first opened its doors in Berlin a few days after the signing of the Iranian Nuclear Deal that promised new possible cultural and economic relations between ‘the West’ and Iran, a longterm economically sanctioned country.

A website, a Facebook page and an advertising campaign with models wearing the newly available ‘Iranian Apparel’, are part of the project which challenges how the West sees the Other in a time where different cultural, ethnological and national identities are faced with one another through politics, immigration, and the refugee crisis, as well as the economic turmoil currently unfolding within the borders of Europe.

The launch of a relatively unknown Iranian product across borders challenges stereotypical notions of cultural identity and ‘oriental products’. Simultaneously operating as a shop concept and artistic work, do fard at the same time opens up a discussion space for expectations in relation to Iran, global trade logics, Iranian economics, and the nuclear deal, as well as the economics of artistic production and art sales. 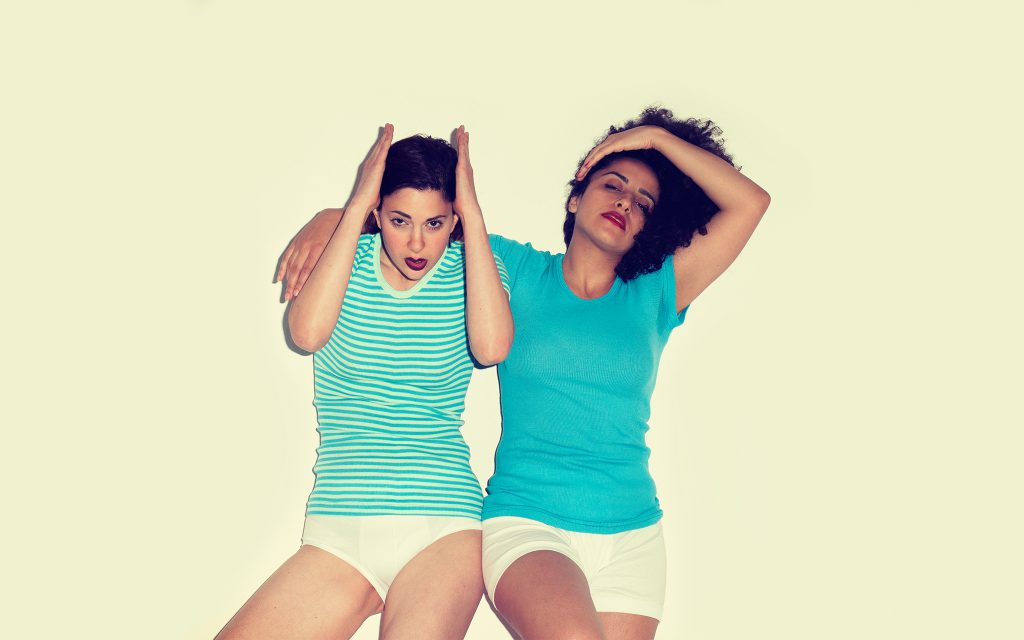 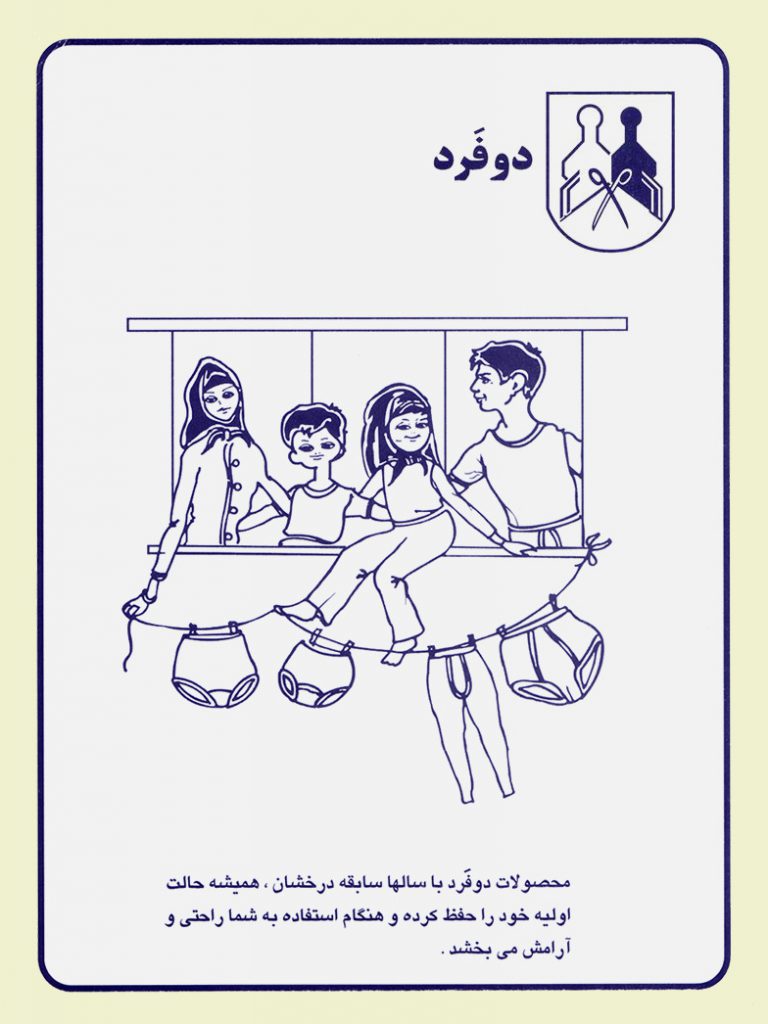 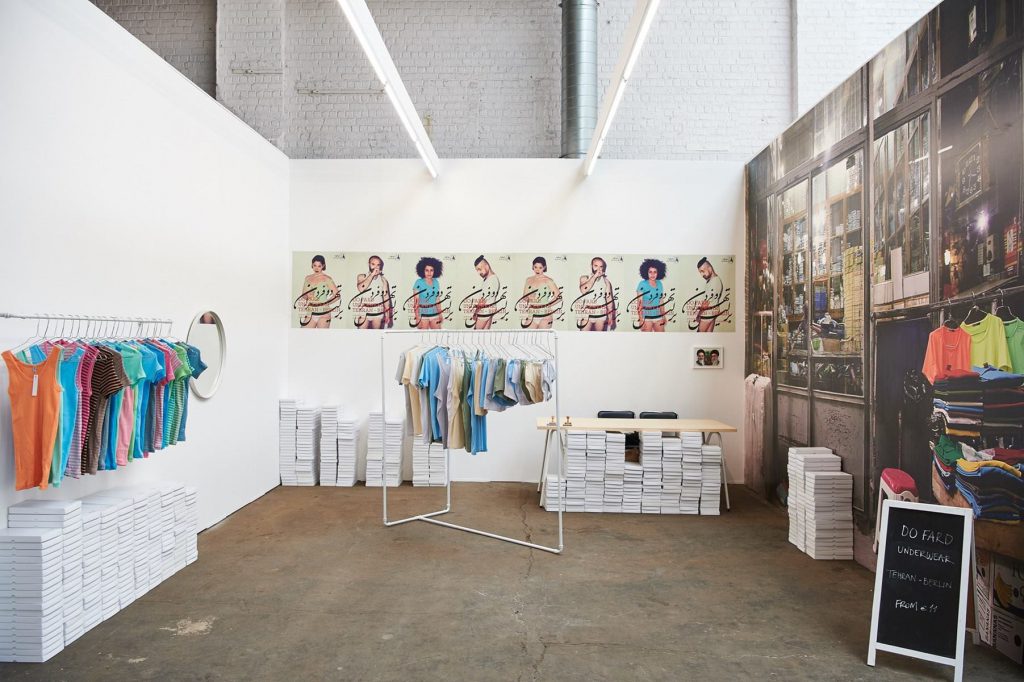 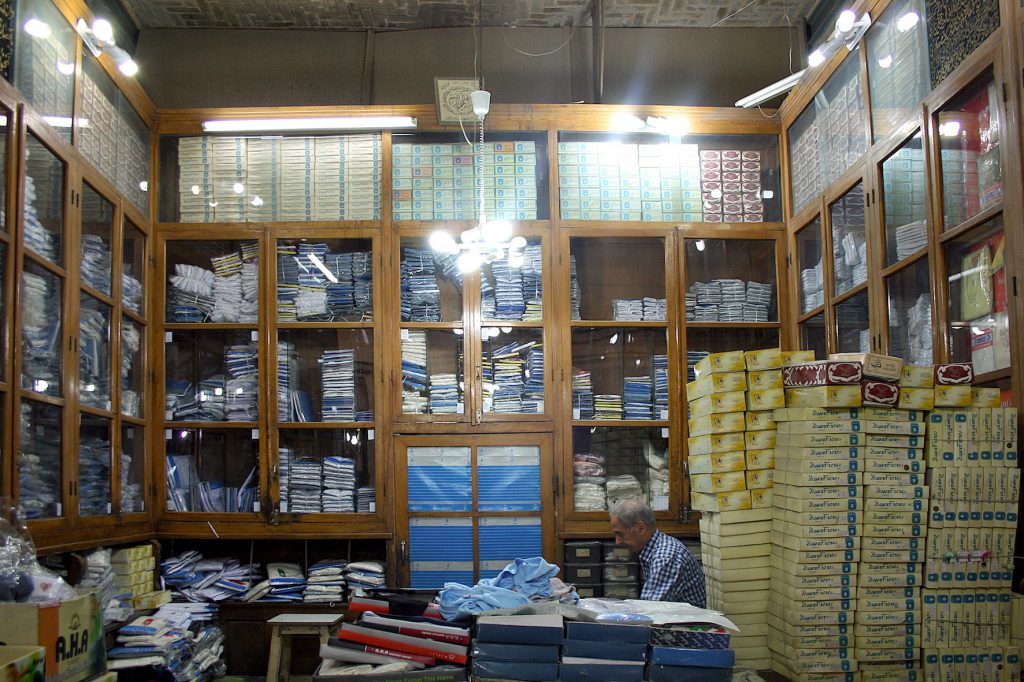 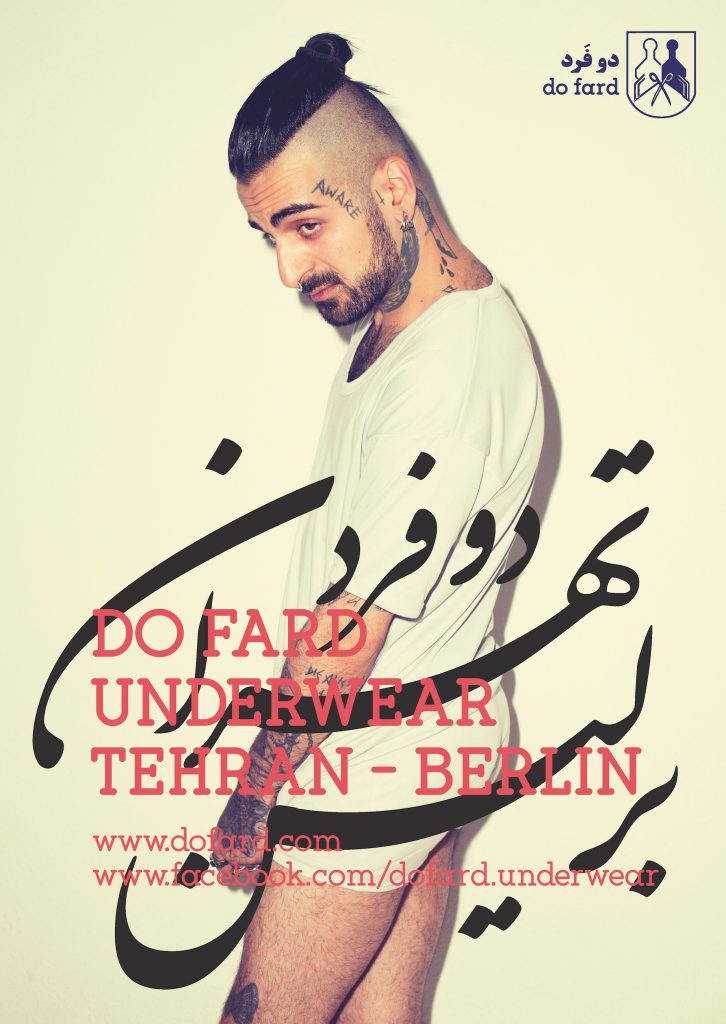 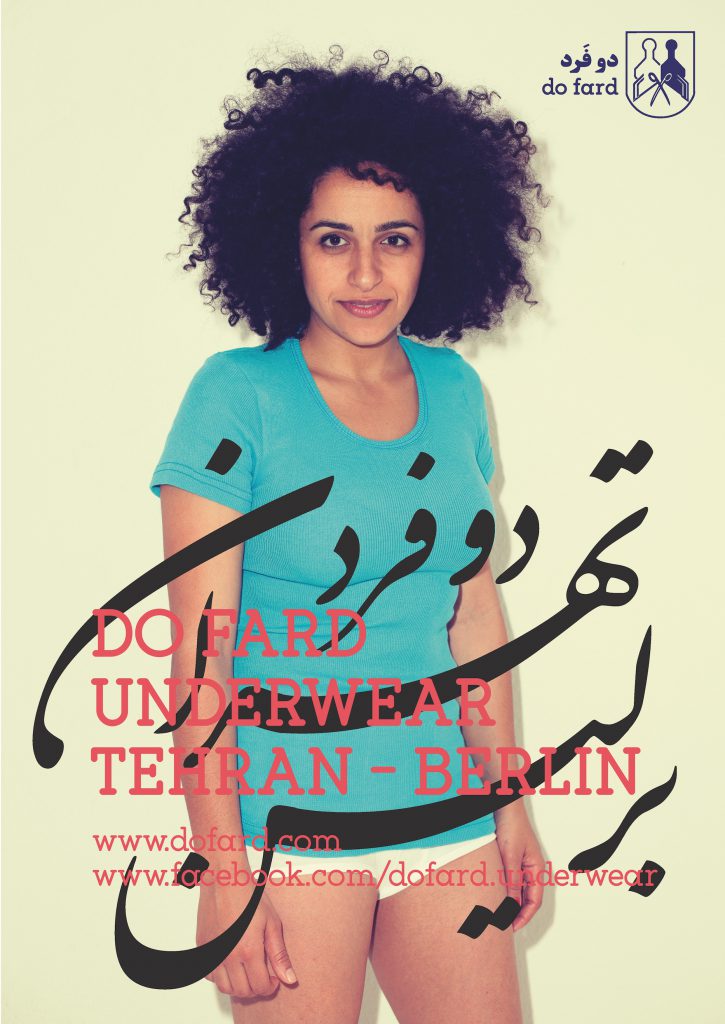 Anahita Razmi’s practice revolves around transfers and translocations. Her works are im/exporting popular goods, images and artistic concepts between ‘Orient’ and ‘Occident’. Iran, with its current political and social conditions, constitutes an open, ambivalent point of reference.
In 2015 Razmi was awarded the Villa Kamogawa Residency, Kyoto. Other residencies and awards include the MAK-Schindler-Artists-in-Residence Program, L.A. (2013) and the The Emdash Award, Frieze Foundation (2011).