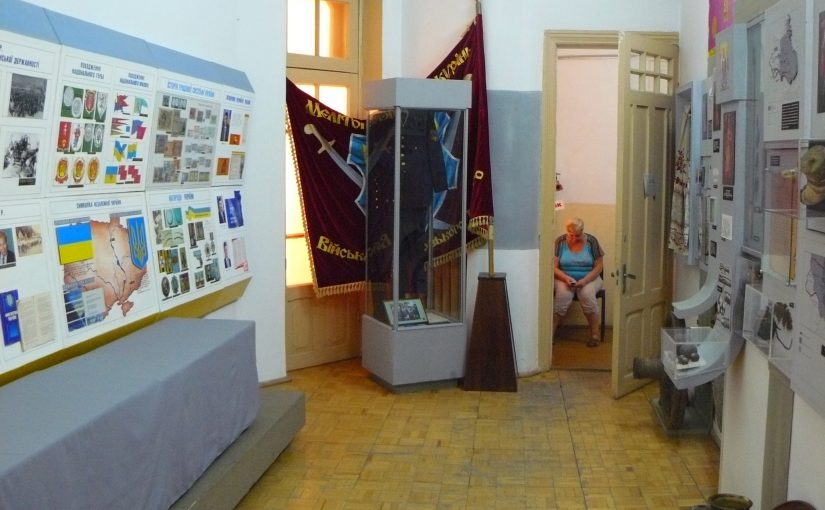 Donbass Museum of Contemporary History is an attempt to create a participatory museum dedicated to the history of the region. It was initiated in 2015 by a group of museum workers, artists, and activists responding to the infrastructural crisis in the museological field caused by the military conflict. DMCH is an alternative museological institution based on an expanded understanding of the museum as a place of public discourse. It is designed to facilitate the collective comprehension of polarising historical events and to develop non-traditional representational forms.

The working method of DMCH is participatory archiving; collecting historical evidence, material and digital artifacts from regional communities and the group exploration of expositional options. The main point of reflection is the notion of ‘archival authority’ – a right to include things to a given collection through evaluation and classification. This process is almost exclusively based on the academic expertise of museum workers. Democratizing this power of distinction would require making the archiving process accessible to the public. Thus, the narrative-forming authority is transferred to the community, potentially liberating the institution from the need to serve as a medium for state ideology or private interests of local elites.

What constitutes a museum? How many people does it take to create one? The primary mode of DMCH activity is a group-based elaboration of potential forms of museum representation. By calling this yet-virtual initiative a museum, we have no ambition for creating an institution that reproduces any particular grand-narrative. Rather, reflecting on the nature of social production and preservation of knowledge, we initiate a communicative museological situation. 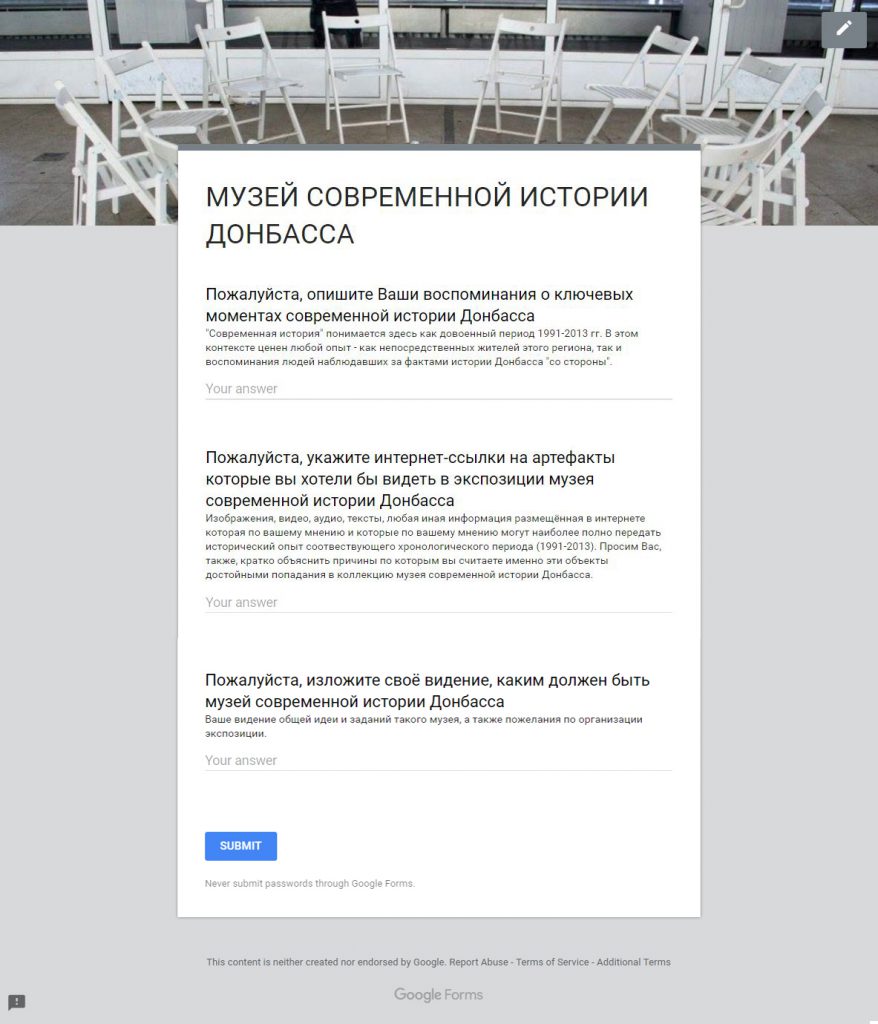 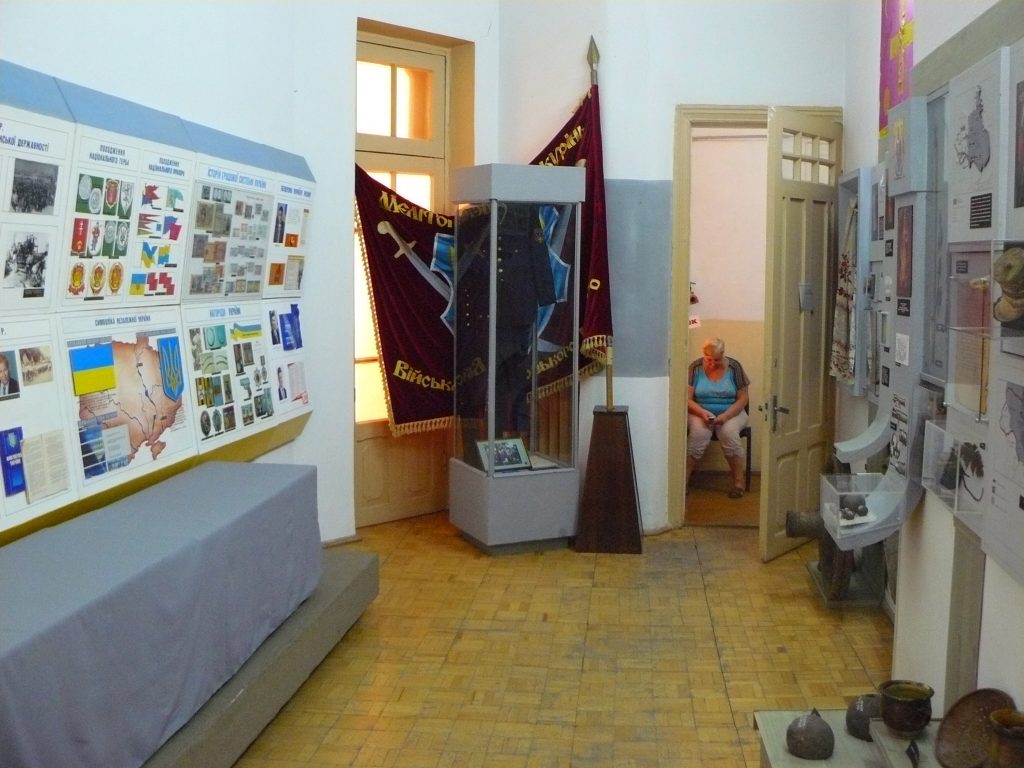 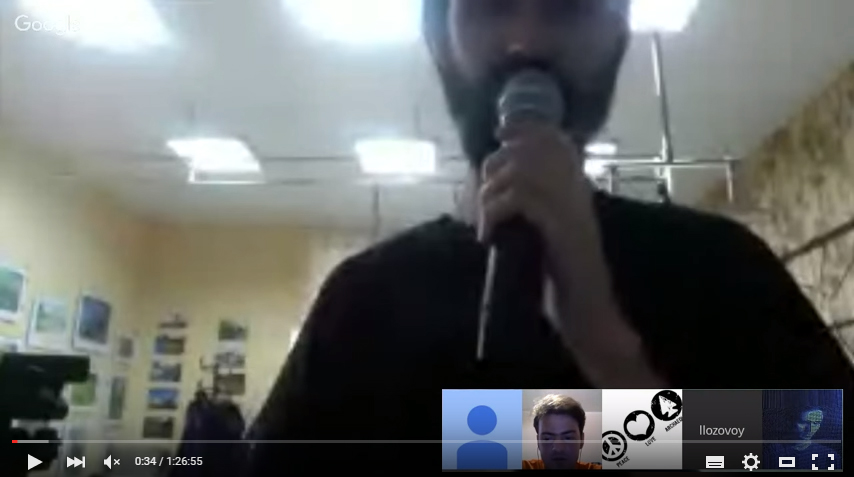 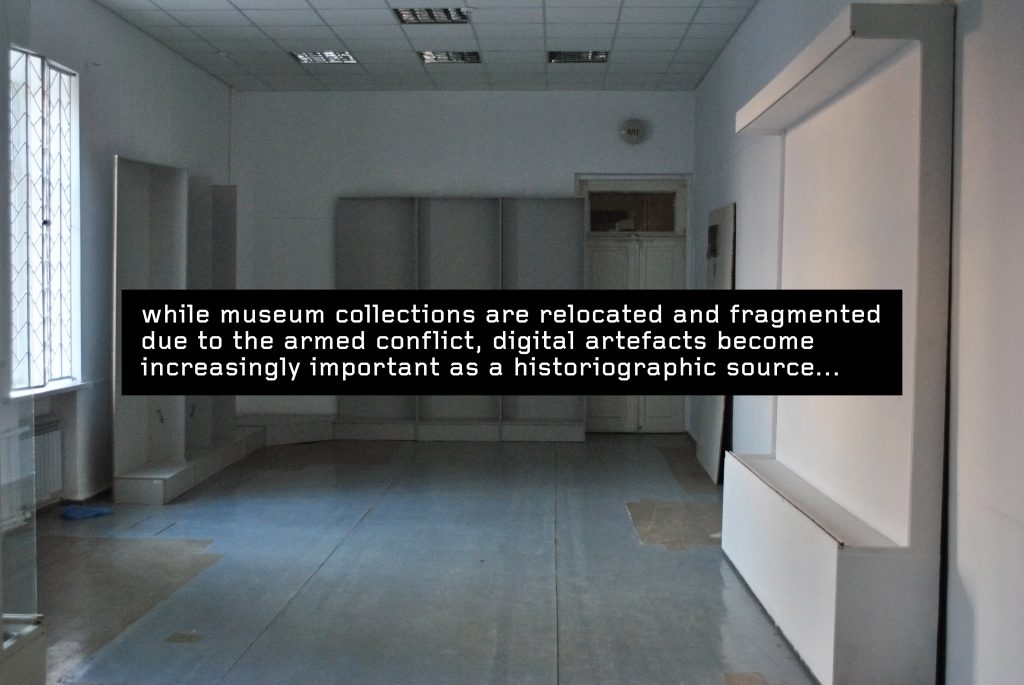 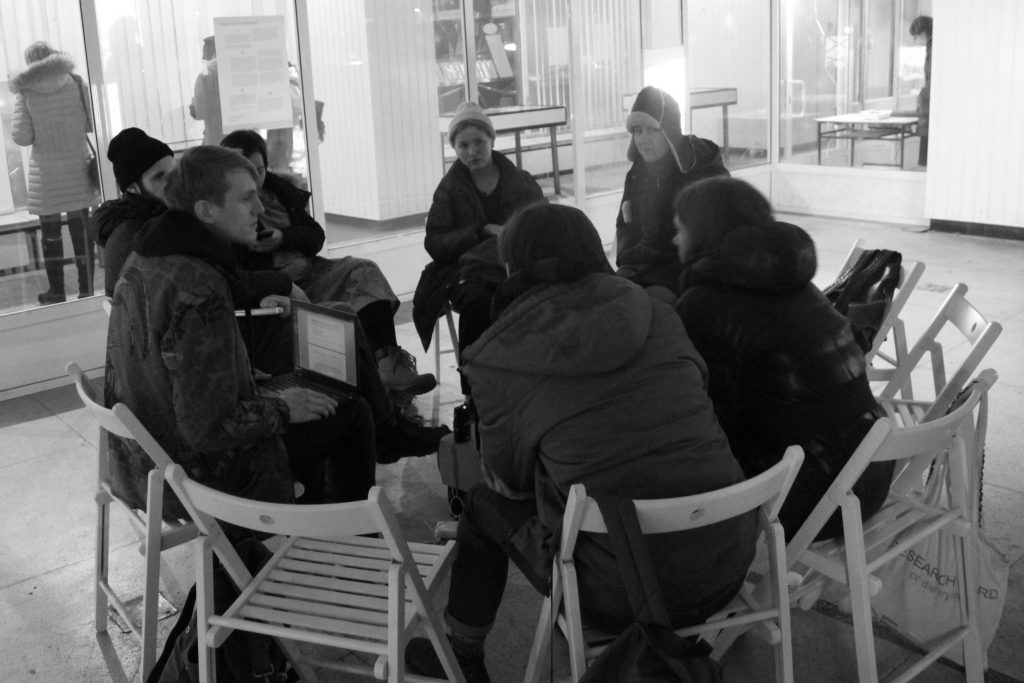 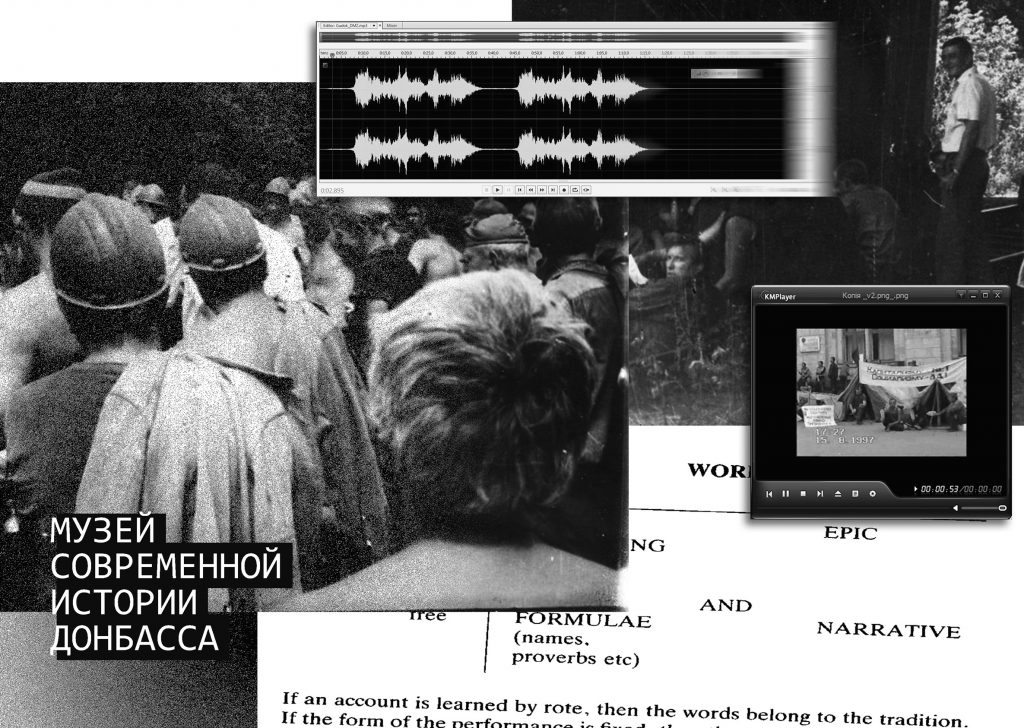 Critical Archiving Laboratory is an interdisciplinary research group formed in 2015 by Anton Lapov and Larion Lozovoy. Its activities are aimed at developing unconventional forms of archival representation. Engaged in a broad thematic field (from analysis of Soviet museology to the reassessment of the notion of contemporary history), the Laboratory constantly searches for new methods of artistic research and presentation, acting at the intersection of historical, anthropological and new media practices.