FCNNNews
– Feminist Collective With No Name 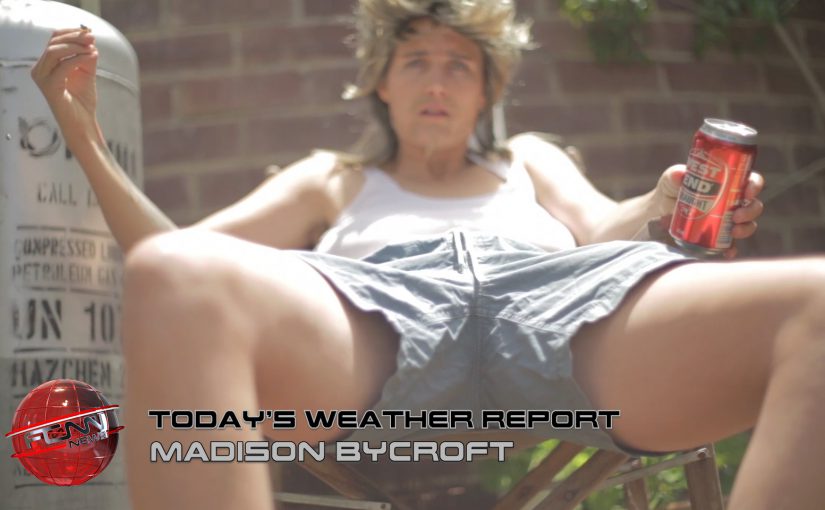 FCNNNews is an alternative news platform and curatorial project initiated by Feminist Collective With No Name (FCNN). The project uses the format of a television news program as a tool of subversion – critiquing and questioning who has the power to speak and who is being heard.
Since its formation in 2016, the collective is an active voice in the public debate about sexism and racism in Danish arts and has appeared in various newspapers, radio, television, and blogs. FCNNNews is a continuation of this practice where we in collaboration with artists, filmmakers, activists, and curators, intervene in the homogenous landscape of the Western-centric culture industry. The platform is also fighting against the hostile misrepresentation of PoC’s in the Danish media – everything from “de-ghettofying” urban areas to traumatic defeat and most importantly to public and institutional racism. We want to be a continuous critical voice in the public sphere and use our activities to reorganize, report, raise consciousness and support, survive and fight back.
The project uses the television news format as we see a potential in, but also an urgent need to counter, the way news performs itself. FCNNNews has produced three programs of global intersectional feminist news so far. Our first episode has its focus on white institutions and representation; the following episodes investigate the geopolitics of gentrification as well as the activist and community-based resistance to it. In each episode we have invited several artists and organizations who work within activism, intersectional feminism and critical race studies, to contribute with content for the program. FCNN cannot talk for everybody, but we can and make space for news of importance to our allies and community. 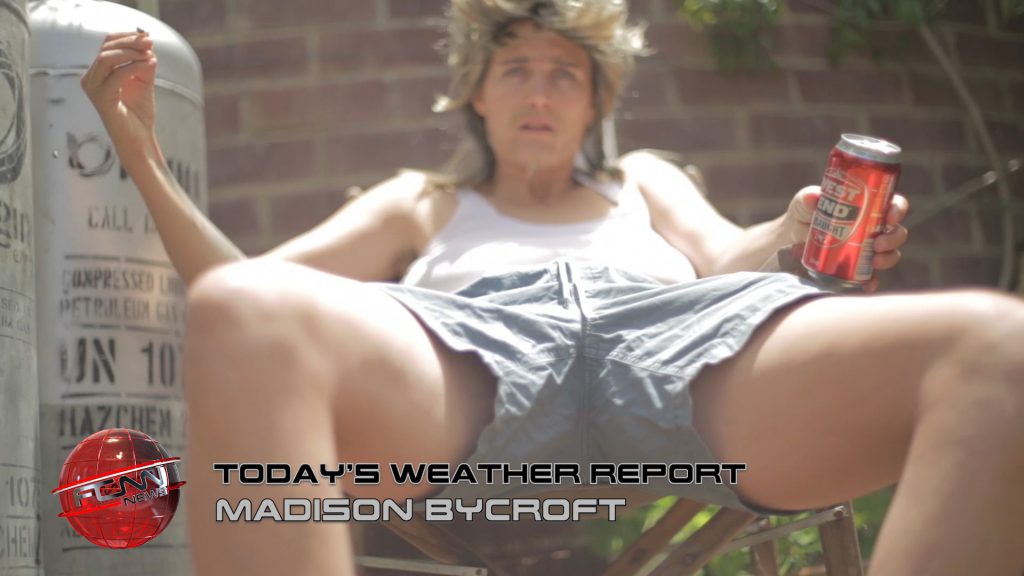 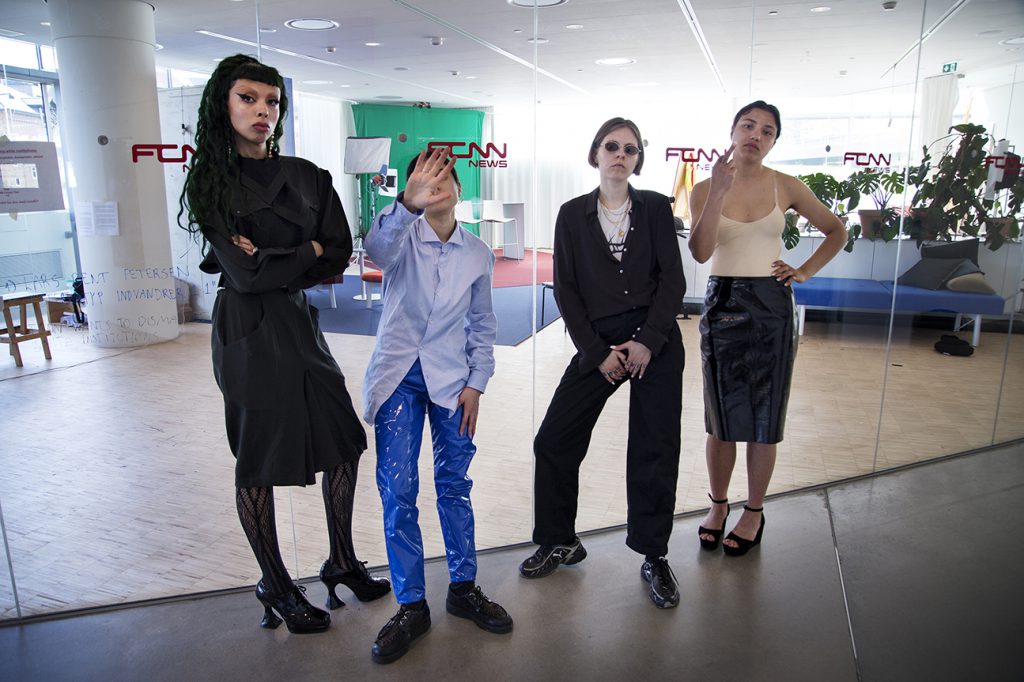 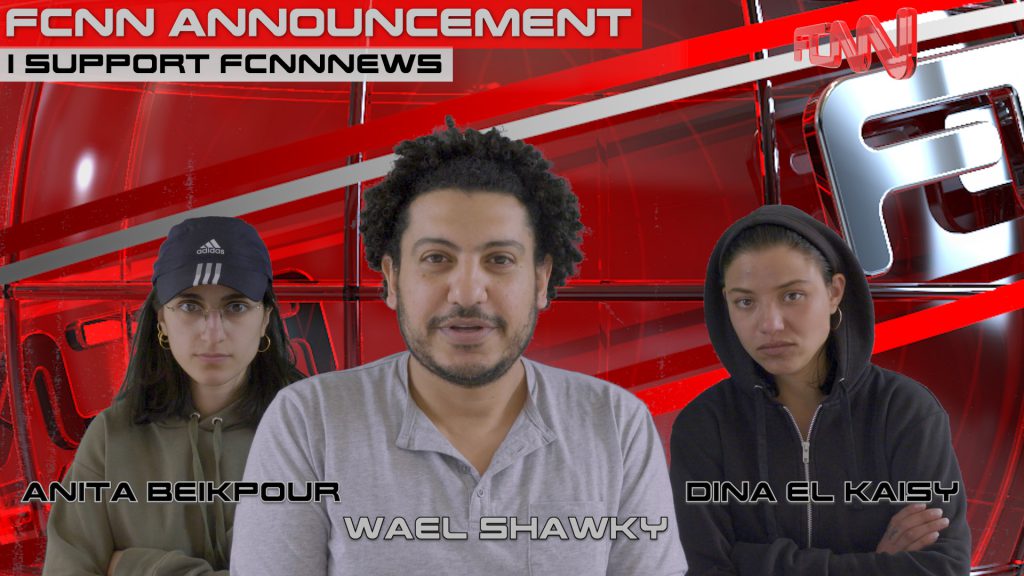 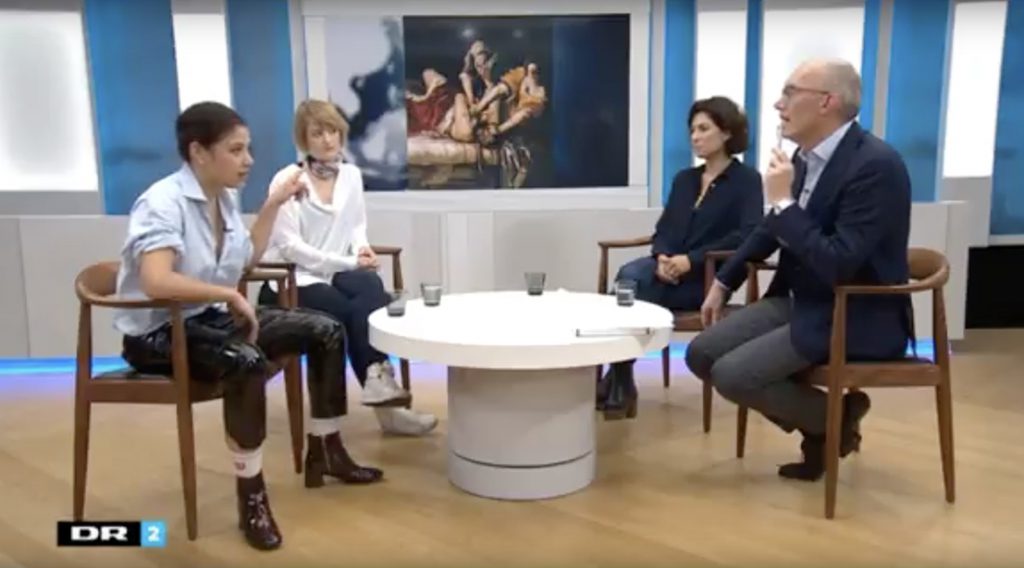 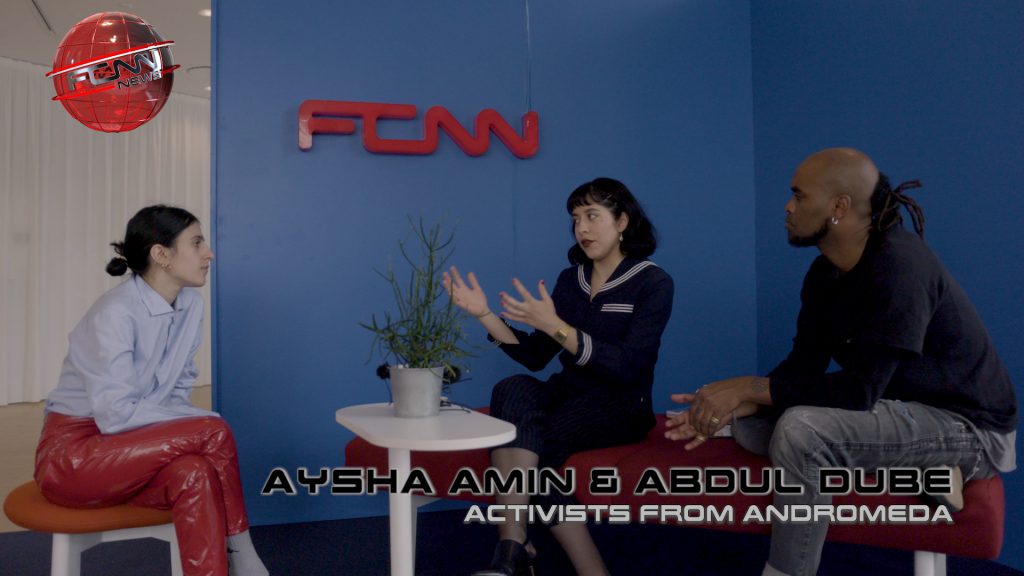 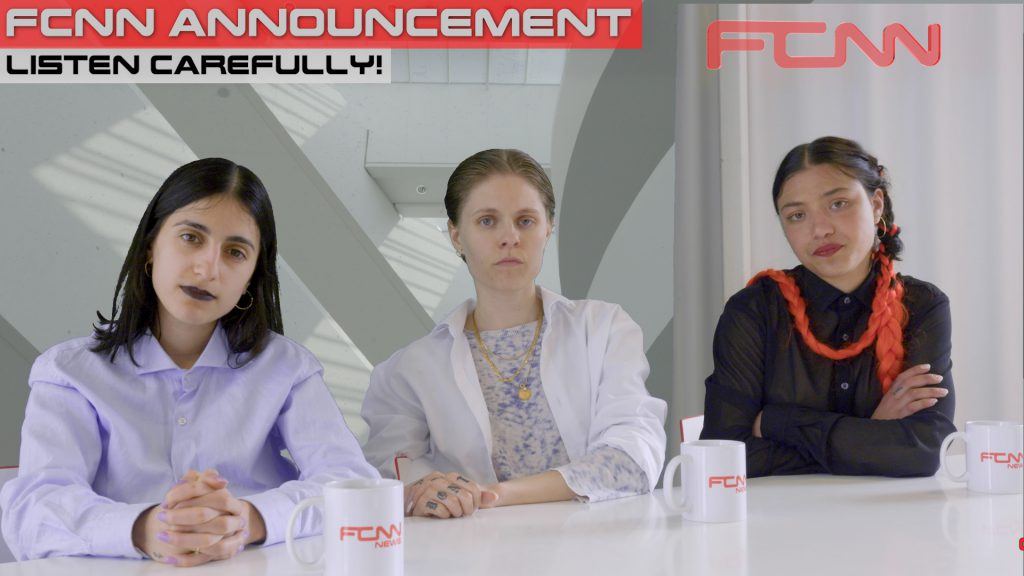 FCNN was founded in 2016 by artists Dina El Kaisy, Lil B. Wachmann, and filmmaker Anita Beikpour.
Their work is rooted in activism and spans over performance, video, text, and workshops, often in collaboration with other collectives, individuals and institutions across national border and disciplines. FCNN is the founder of the Cultural Workers Union for PoCs; securing the right and needs for PoC’s working within the cultural field in Denmark. Since 2017, FCNN is working on FCNNNews.