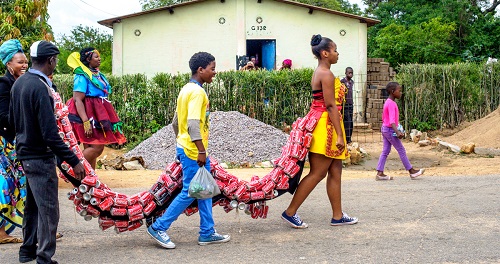 We work with residency associations in high-density communities to mobilize residents. We address and create awareness on themes like corruption, HIV and AIDS, tribalism, democracy, and other issues in response to a community’s baseline survey. We also work through the use, collaboration and support of Local Governance structures such as Councillors, Members of Parliament, Resident Leaders. Other NGOs that we collaborate with are Transparency International and Legal Resources Foundation and many others. The project uses art/artists as a tool for engagement and unity. Activities range from community parades, visual exhibitions in galleries and in peoples houses in the communities, public film screenings and thematic discussions, public theatre, children’s exhibitions and community gatherings amongst others.

There have been achievements on the ground as we work with communities, such as uniting rival political members to speak and work together in a creative context and in some cases, community members get support through the direction of the project e.g. corruption cases opened up with Transparency International as a result of film screenings. 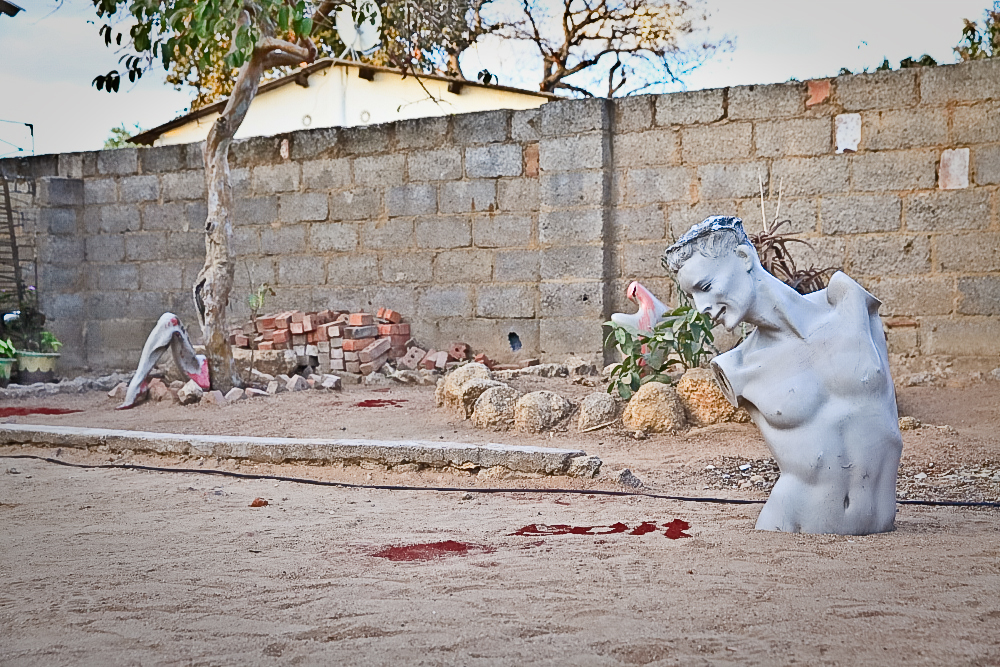 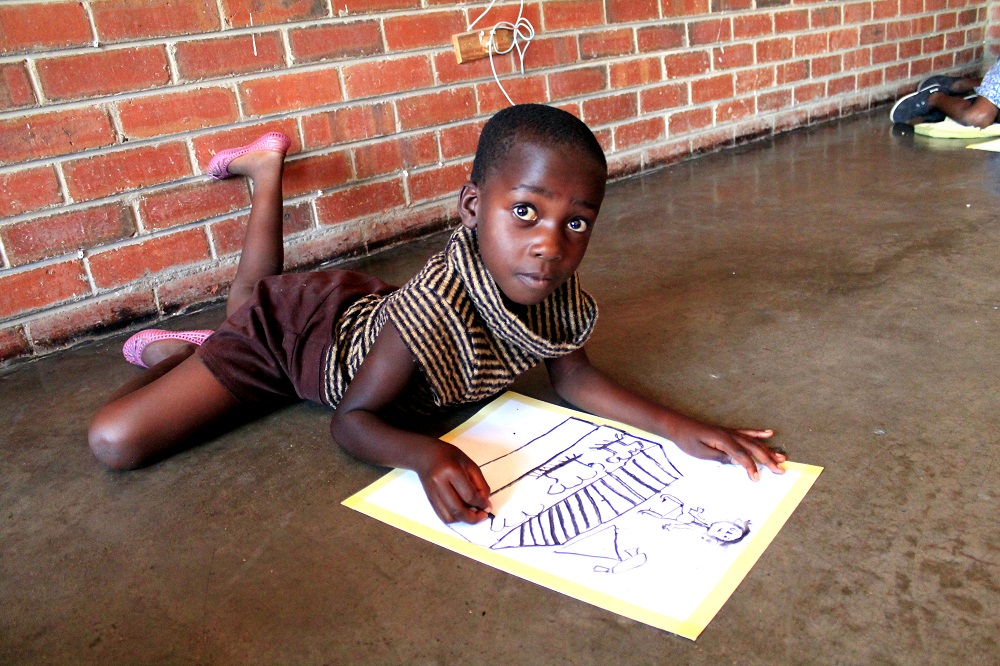 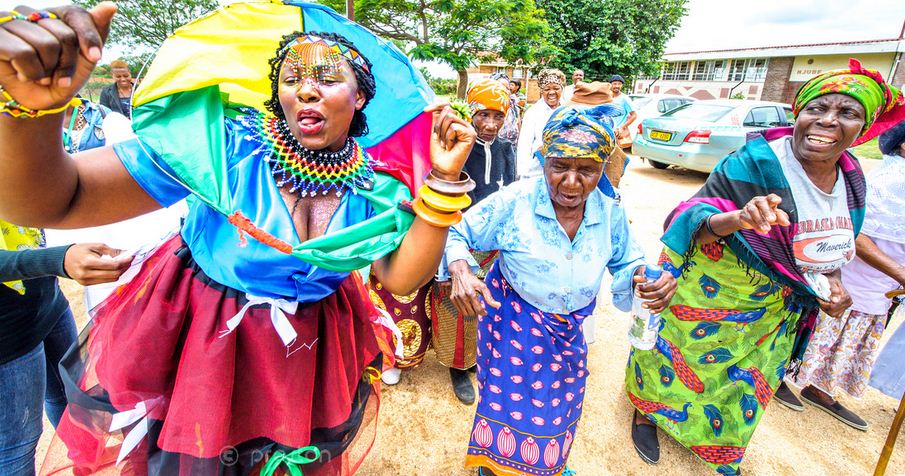 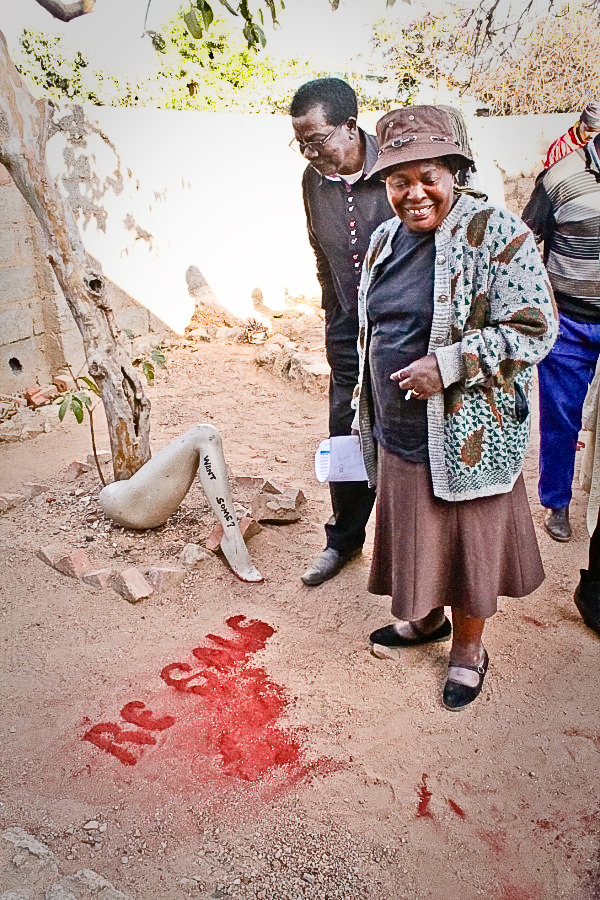 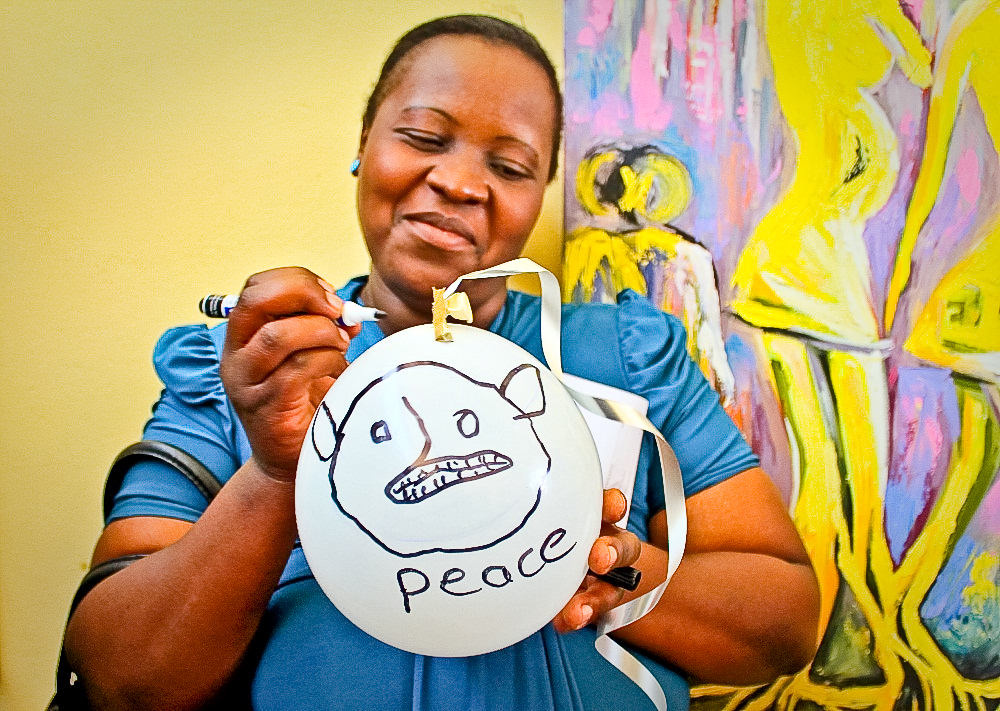 Mthabisi Phili is an independent curator, writer and artist who is passionate about social development and progress. He has always been interested in social change and in the desire to make a contribution in the community that one lives in. In 2010 he was one of the recommended artists in The Freedom to Create Awards. Freedom of expression, Education and Progress are most important things for Mthabisi Phili. He is an alumni of Independent Curators International, and of Asiko, Bisi Silva.