From Tool to Tool
– Beta Local 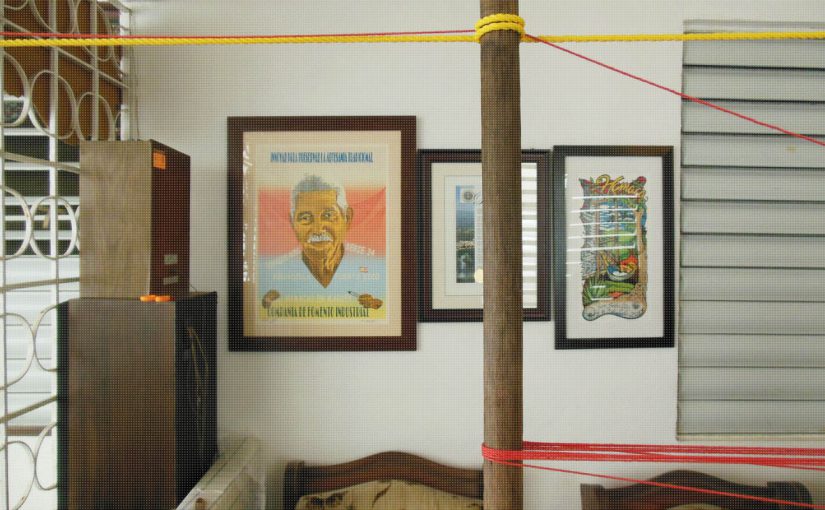 From-Tool-to-Tool! Is a series of 5 interconnected projects relating to land use and artisanal practices generated by Beta-Local, which has been created by artists participating in La Práctica (an ongoing discussion and production group of artist fellows) and close collaborators. These projects are themselves platforms for inclusive artistic production and critical social engagement that takes on new forms, spaces, and publics. Beta-Local is based in San Juan, Puerto Rico, an over-populated, resource-strained Caribbean island with a history of social, economic, and land exploitation by Spanish and US colonial governments and local power structures.
Puerto Rico was subject to rapid and violent industrialization processes that took place between the 1940s and 1960s. Many of our local knowledge/practices—from agricultural to artisanal—have been eroded or are already lost. As the consumer society model collapses, the population has few artisanal skills to return to in order to understand our environment/circumstances and to reinvent/remake our relationship to it. This starting point is significant because our work is focused on generating new models of art-making that responds to our social and material realities, remaining grounded in local needs, interests, and imaginative possibilities. The five proposed projects share methodologies that challenge these traditional binaries: the artist and the public, the professional vs. amateur, and the intellectual vs. the artisanal. 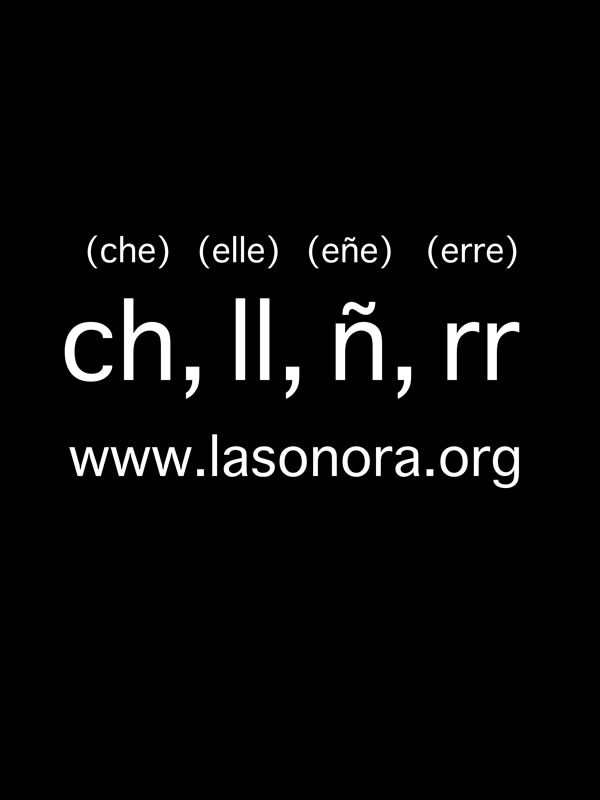 Beta Local, From Tool to Tool, 2013, A sound archive of albums in Spanish language related to multiple discourses around contemporary art.

These projects deal directly with land use, devastation of rural land due to speculation and global agricultural practices, and sustainable use of natural resources through artisanal practices. Starting in October 2014, Seiz Dedos (a design collaboration between artist Marxz Rosado and designer Agnes Szabo) will work with El Bosque Auxiliar in the design of a wearable or utilitarian object sourced from the forest. It is a model for sustainable land use and conservation in Naguabo, a poor coastal town neighboring a post-military site.
Understory is a habitable sculpture by Jorge González which combines botany, archival materials, oral history, and the history of architecture in Puerto Rico. González will build a space with local artisans using materials and crafting techniques based on artisanal knowledge and practices that were employed during attempts to create a tropical modernist architecture in the 1960s, but abandoned during the industrialization process. The project also references the bohío, a communal house and vernacular architectural construction of Taíno Indians.
In July 2014, Compass/Session will travel as a group, walking along the coast to gather material, geographic characteristics, and social traces of seemingly abstract or intangible political and economic processes, including Foreign Trade Zones, post-military land development, migration routes, and other abstract political realities that exist in physical spaces.
We will open up each project’s artistic and research processes by publishing and launching 4 digital-audio “albums” in 2014 with La Sonora, a free Spanish-language online audiotheque created by Michael Linares in 2010.

Beta-Local is a collective project and community of participants established in San Juan, Puerto Rico in 2009 by Tony Cruz, Michy Marxuach and Beatriz Santiago Muñoz—is dedicated to critical and engaged aesthetic practices.