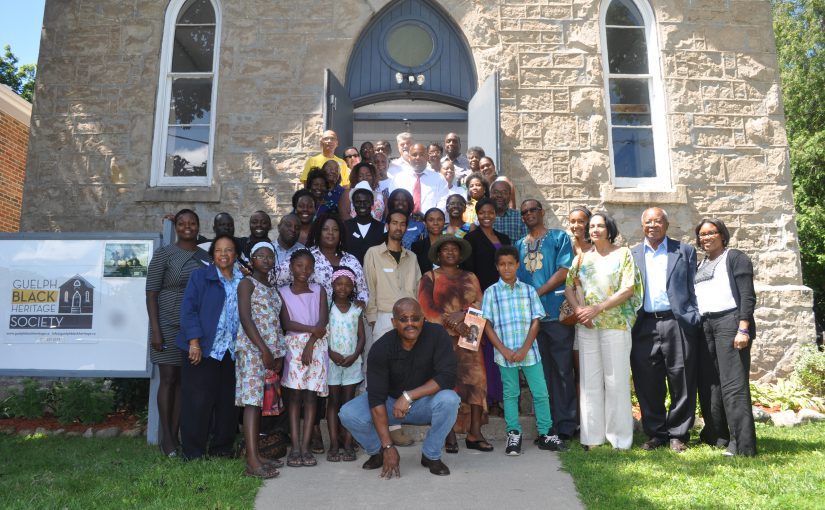 For People of Good Will, Postcommodity partnered with Guelph Black Heritage Society, stewards of Heritage Hall (an underground railroad church built by self-liberated slaves), local organizations and artists to create a public platform for immigrants and culturally diverse peoples to share their voices and visions. A significant outcome of PoGW was the development and implementation of Game Remains, a four-player video game-based musical instrument designed by Postcommodity for public performance.

Game Remains is a vehicle for co-intentional collaboration, consensus building and problem-solving through indigenous pedagogical frameworks for listening, speaking and performing. Using community strategies, collaborators engage a significant issue and co-determine a set of values and protocols to guide the logic and interactivity of the game in a manner that best articulates a shared vision of community agency. As a public ceremonial filter, the game transforms participants into musicians co-engaged in a community instrument of self-determination, with the ability to abstract the social, political, and economic characteristics of their locality and collectively imagine/sonify a more desirable future. Our vision is to use this work as an indigenous-led global visioning ceremony with the capacity to sonify the complex market-driven geospatial relationships and their associated values, perceptions, and beliefs as a process for interrogating globalizing systems and catalyzing critical awareness and dialogue.

We seek to use Game Remains as a platform to engage social, political and economic processes in communities throughout the world. Our focus is on communities that have been destabilized by manufacturing and resource extraction industries in Mexico, Namibia, Vietnam, and Norway. 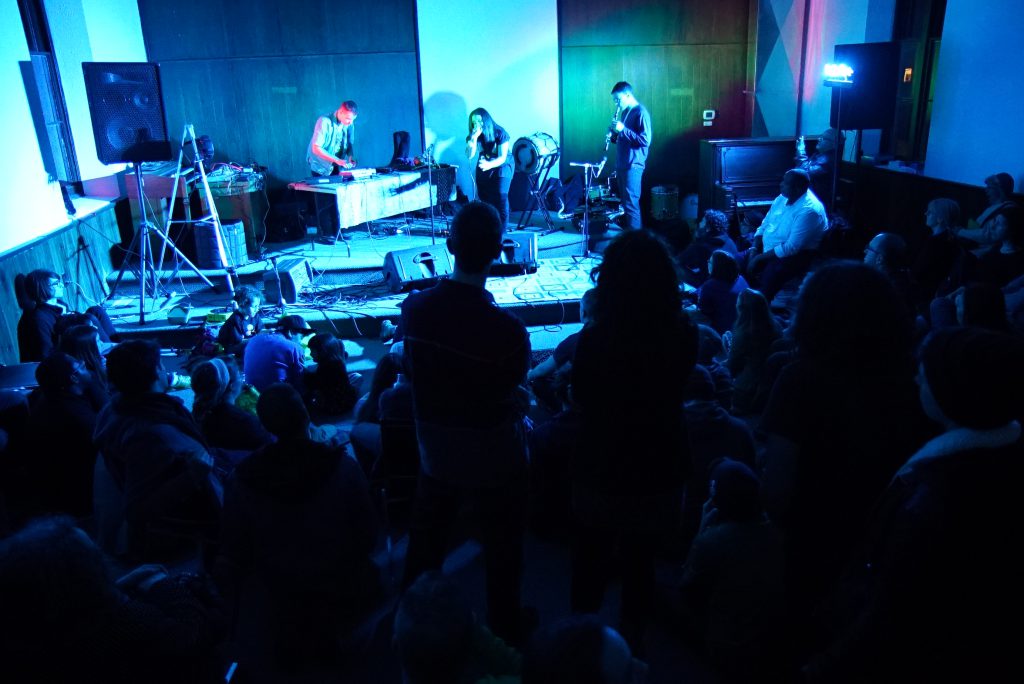 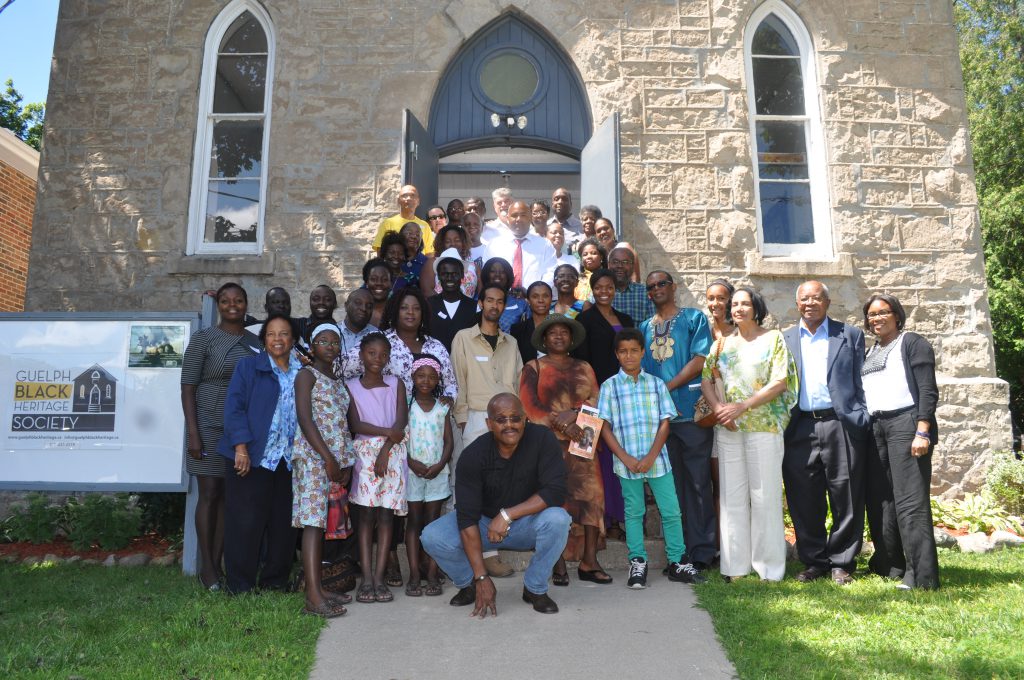 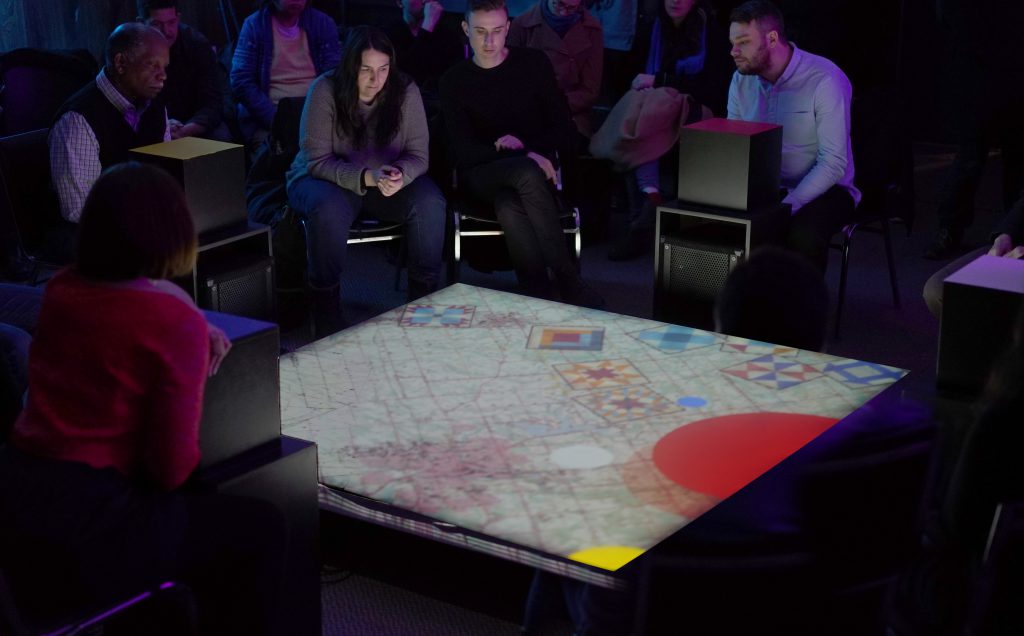 Postcommodity is an indigenous interdisciplinary collective comprised of Raven Chacon, Cristóbal Martínez and Kade L. Twist. Postcommodity interrogates the forces of globalism and neoliberalism that are destabilising indigenous communities, while connecting narratives of self-determination with the public sphere. Postcommodity exhibits internationally, including the 2017 Whitney Biennial, documenta 14, and the Repellent Fence at the U.S./Mexico border.