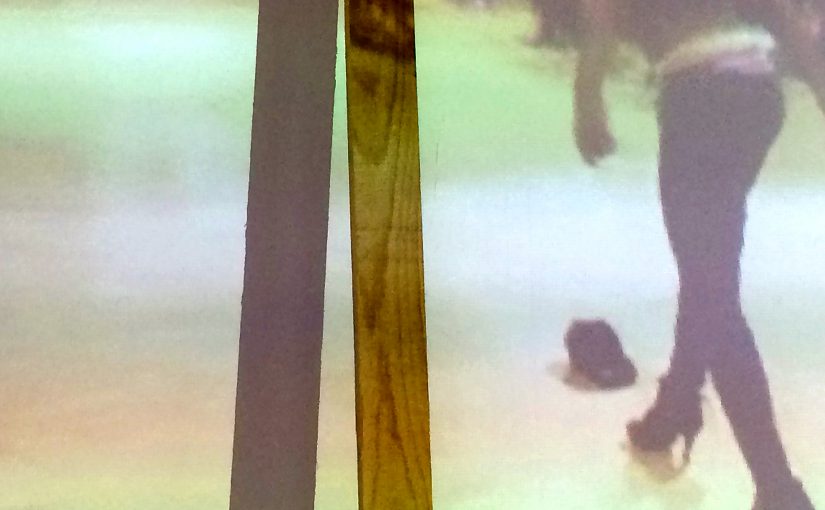 In 2015, I began working with Mother Lasseindra Ninja, who introduced ‘Voguing’ in France. Voguing was born in the years 1960-1970 in the black LGBTQIA community of New York. It consists of ‘Houses’ (House of Ninja, House of Ebony, etc.) each directed by a ‘Mother’. The Vogueurs meet at ‘Balls’ where they compete in the form of battle/fashion show.

In 2016 I presented a video installation in Paris activated by Mother Lasseindra. That same year I also invited the curator and researcher Eva Barois De Caevel to do some research work about the Ballroom scene.

In the years to come I would like to develop a series of new works including the following:

I would also support the creation of a location for the Paris Ballroom Association for the purchase of equipment (computer, camera, sewing machine); a place to make links, to help Vogueurs in their social integration, or to conduct HIV-AIDS prevention campaigns. 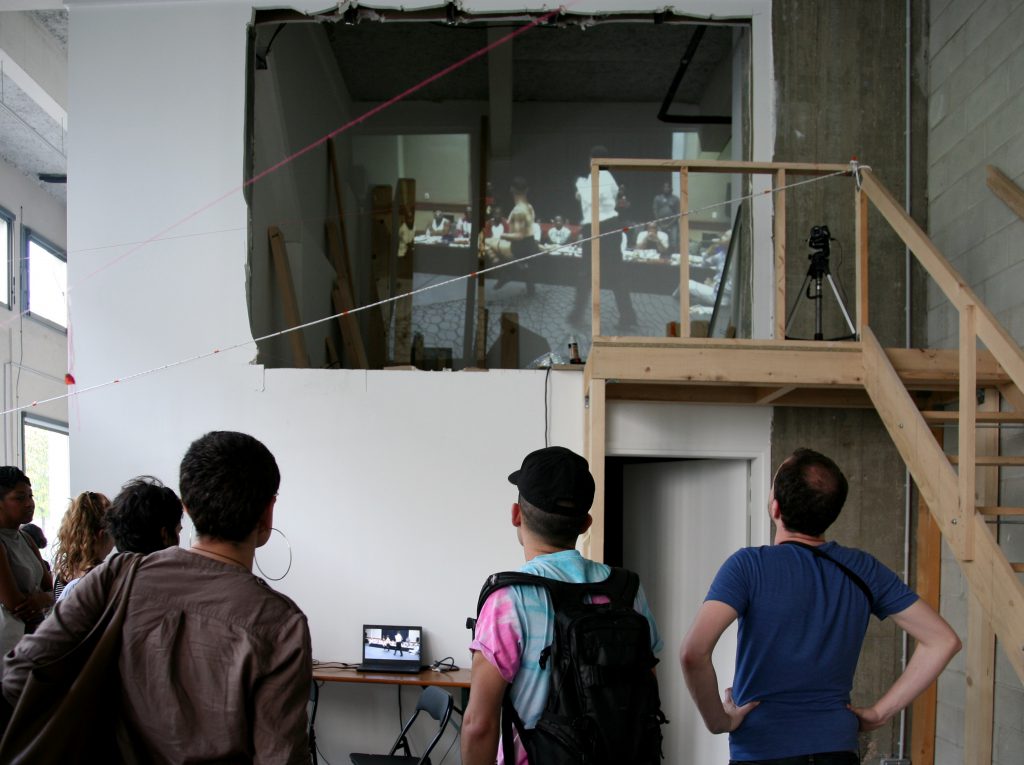 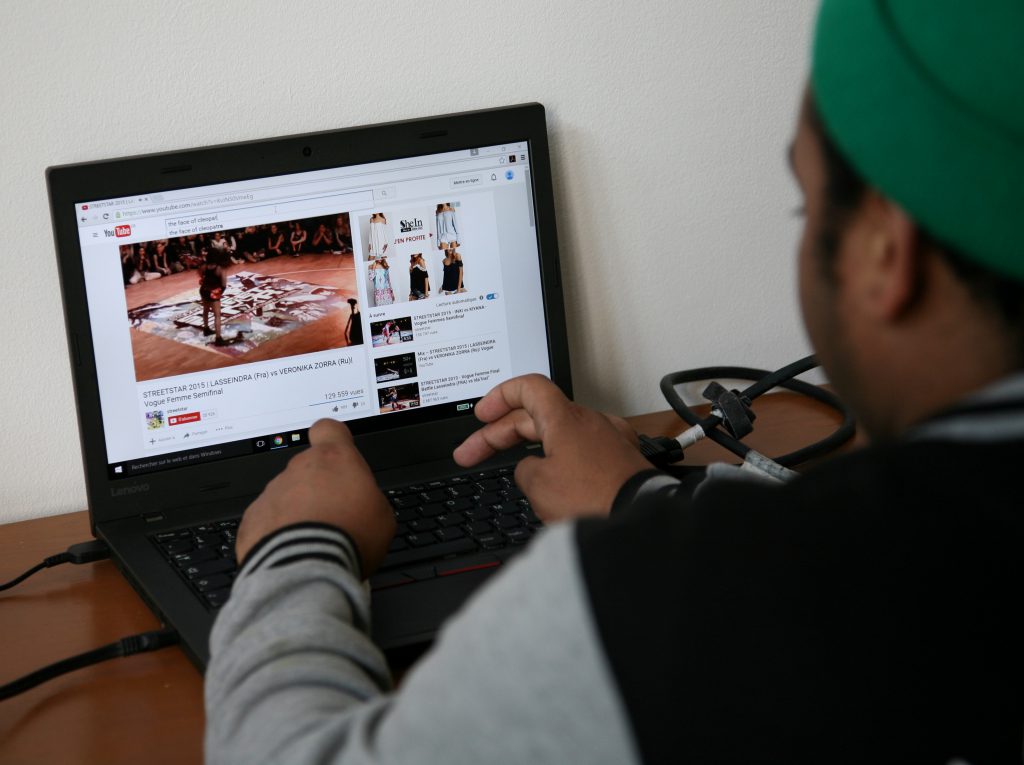 Jean-François Boclé was born in 1971 Martinique. He was trained at École Nationale Supérieure des Beaux-Arts of Paris. He develops a practice which questions the bipolarity of the postcolonial globalised world, oscillating between violence, toxicity, racialisation or gentrification and the possibility of We.