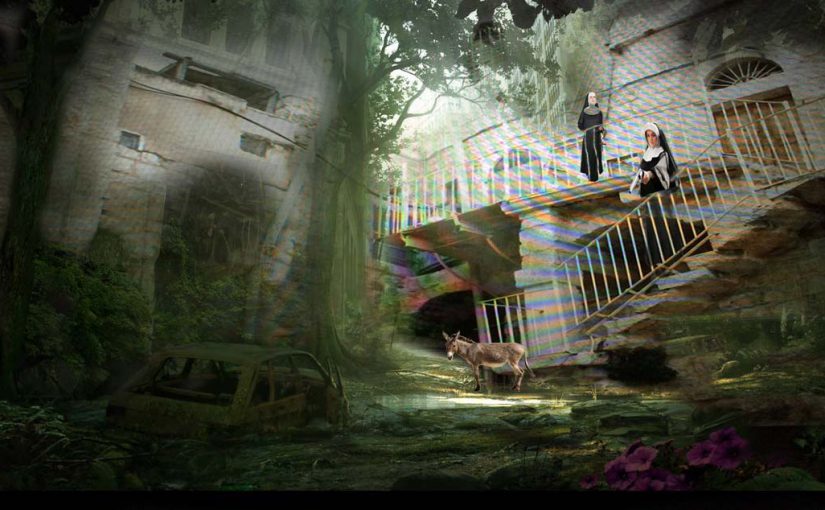 Heirloom is a feature-length art film set in the West Bank town of Bethlehem, co-authored by its citizens. Combining live action, sci-fi, experimental documentary and historical footage, the film accelerates an eco-apocalypse unfolding in present day Palestine. The project’s main partners are the Heritage Seed Library and El Beir Studio in Bethlehem, Palestine.

Collective Fiction
The film is a portrait of a town suspended for millennia between reality and fiction. The Bethlehem narrative is made up of fiction, fact, religion, myth and documentary; the film takes elements from all realms to conjure up a notion of truth more loyal to the Palestinian experience than any single historical account.

The Story
In a converted nuclear reactor, the dying founder of a hi-tech underground orchard passes on instructions to her younger successor. The aim is to cultivate a replica ecosystem and replant the healing soil above. The founder’s unravelling mind fluctuates between botanical instructions and decade-old traumas, visually illustrated by grand landscape panoramas, documentary shots and stylised memory scenes staged in a lavishly decorated Arabic townhouse. These scenes are inspired by stories told by the people of Bethlehem in a series of sci-fi/memory workshops, establishing a sense of collective authorship and rendering the stories part of a public record within a fictional form.

Partners
The workshops will be hosted by the El Beir Studio in Bethlehem. The collaboration with the Heirloom Seed Library began in March 2016. Workshops will take place in July 2017, with the first draft of the manuscript expected in October. The film is scheduled to have full funding after the key film markets in Dubai, Rotterdam, London and Berlin in early 2018, with completion later that year. 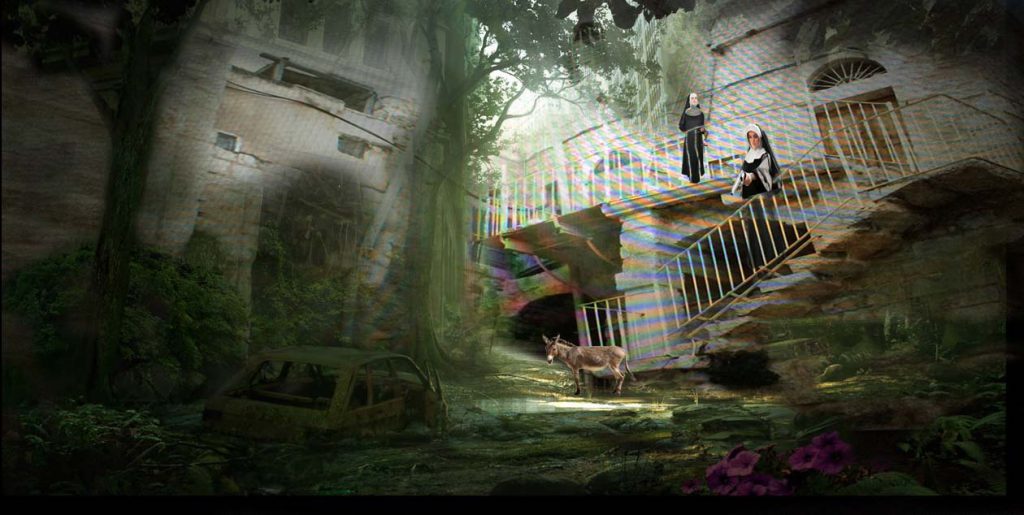 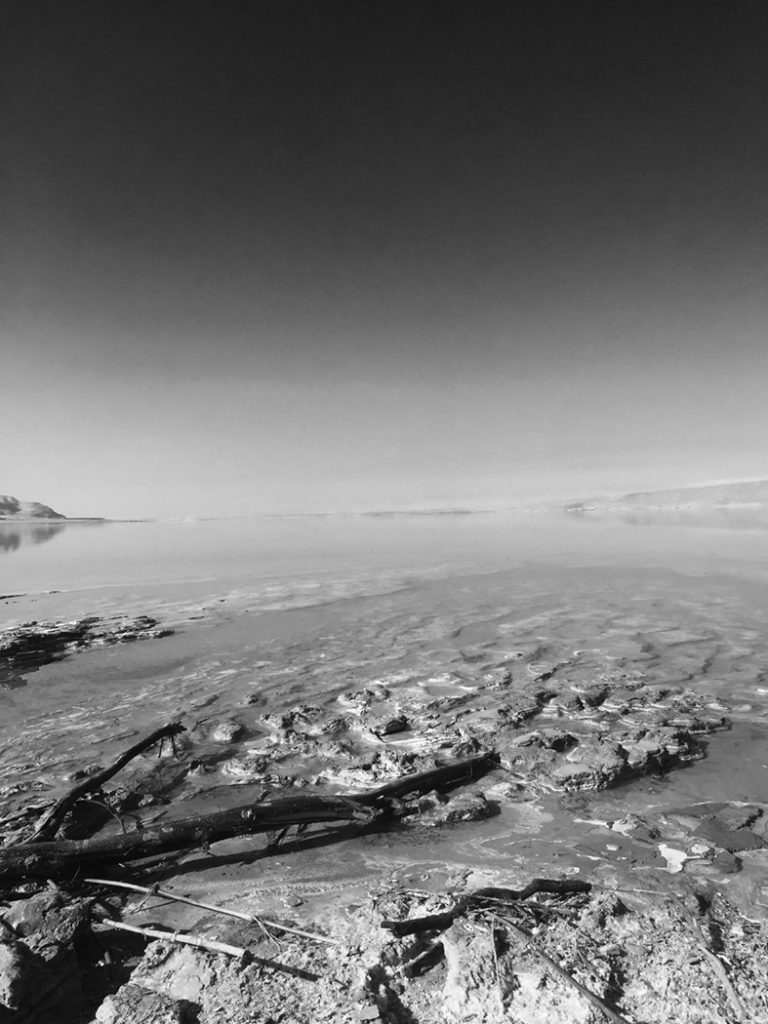 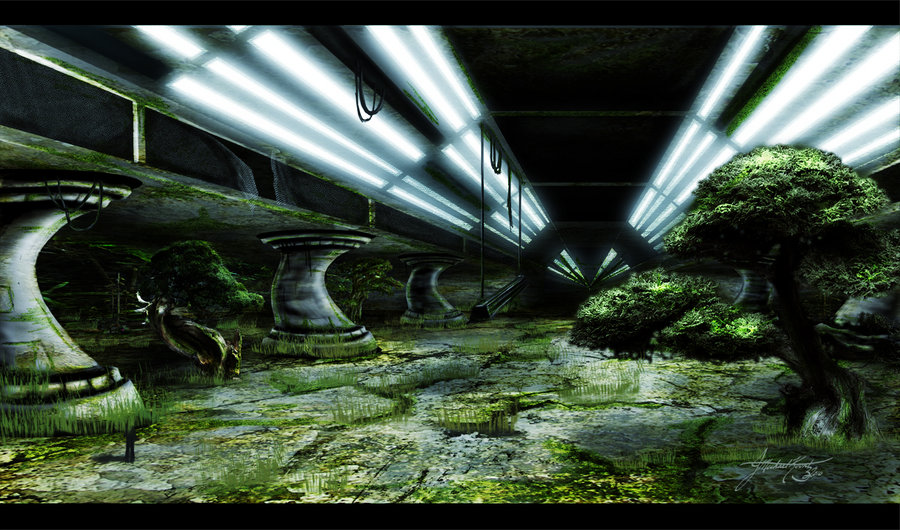 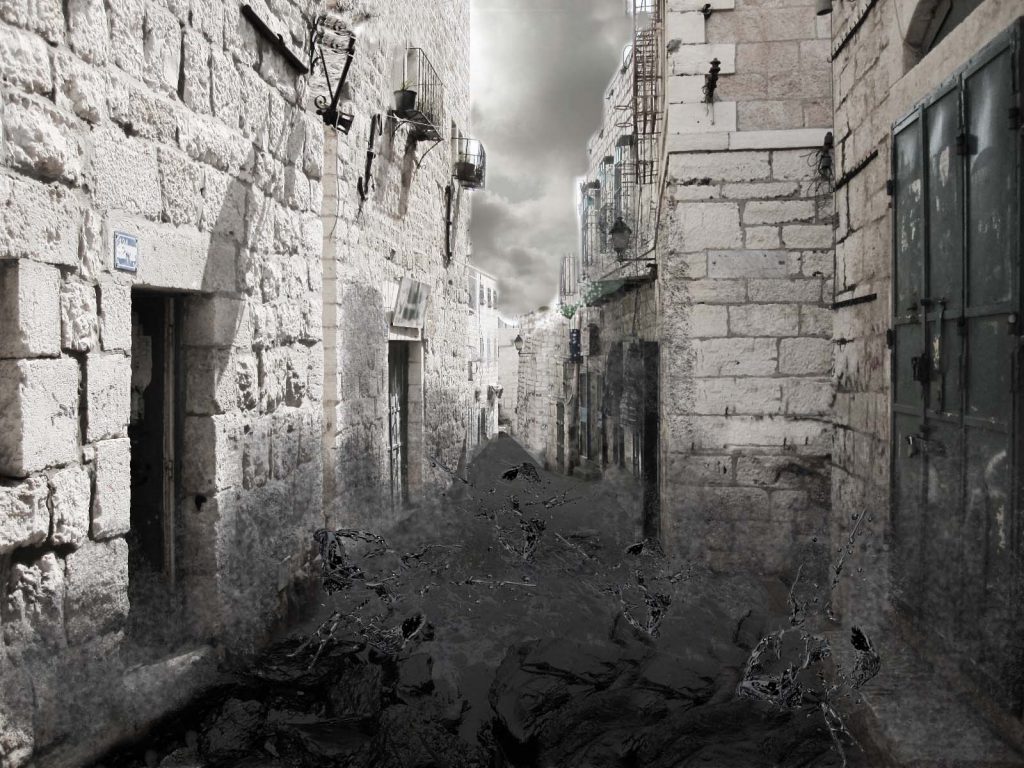 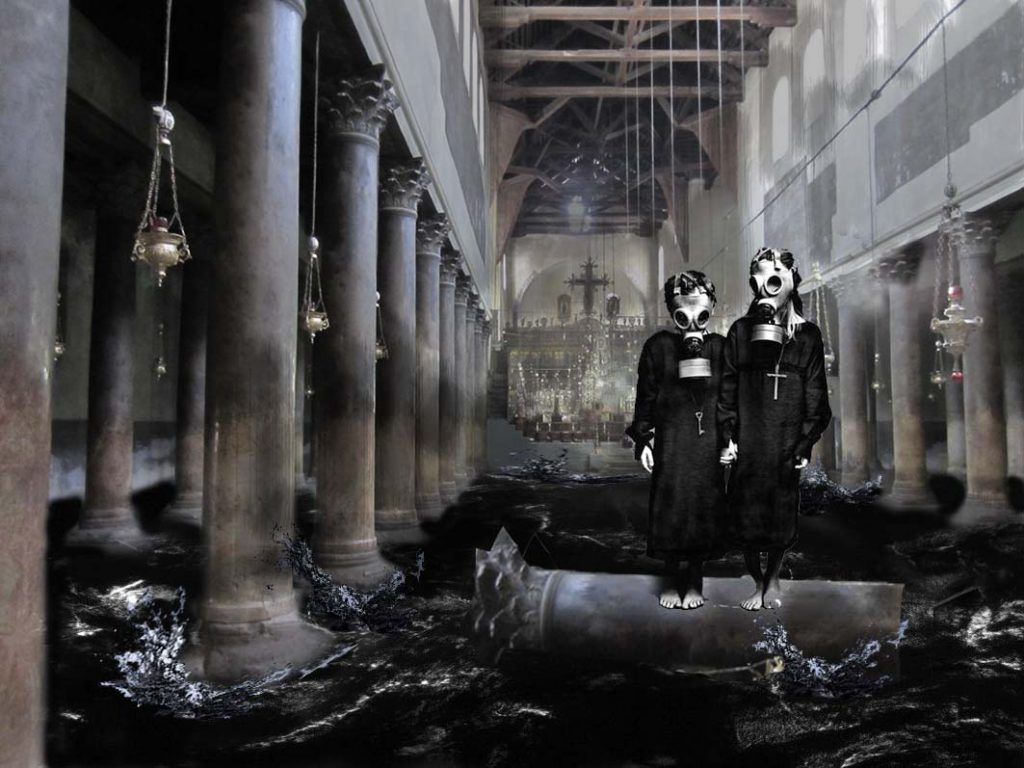 Larissa Sansour was born in Palestine. Central to her practice is the tug and pull between myth and history. Her most recent work explores the dialectics between archaeology and politics. The idea of historical interference extends to the use of documentary and archive in her films. By including documented history in a fictional account, she augments the storytelling aspect of historical interpretation. Sansour’s latest film won several international awards. Heirloom will be her first feature.