Her and Her Children
– CHEN Chieh-jen 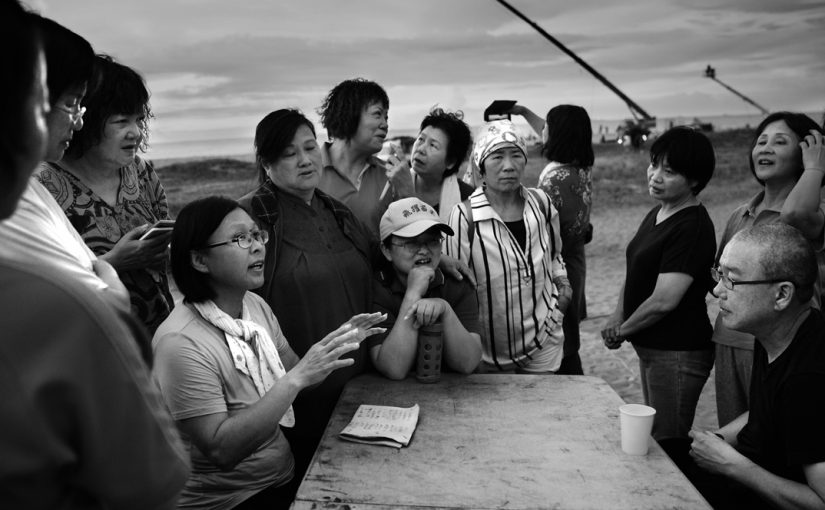 Today, as all capital and technology are being absorbed by the finance-techno capitalist system, industries are offshoring, and factories adopt automated production system, people are being reduced to unemployed laborers and dispatch workers drifting in cities. They live without belonging to any community in its traditional meaning. This might be the fate for most of us shortly. Is there a way for us to get out from under this situation?

Her and Her Children is a continuous project started from 2017. In the first phase of the project, the artist invited labor activists and people who lost their jobs or became dispatch workers because of industry offshoring and adoption of automated production to join the film production team. They got to know each other through the process of filming and further formed a temporary community to cooperate. After the process of filming and public screening, a series of discussion was developed in stages, topics including how could today’s atomized individuals organize new forms of community, is there a possibility for worker’s self-directed enterprises in the Internet age, what kind of new imaginations and new sentimental experiences could be opened by poetic art under these social conditions of global control in the Internet age? The filming of A Field of Non-Field in the project’s first phase is completed. Now it is in the stage of organizing documentary materials of the first phase and will start the discussions in 2019. 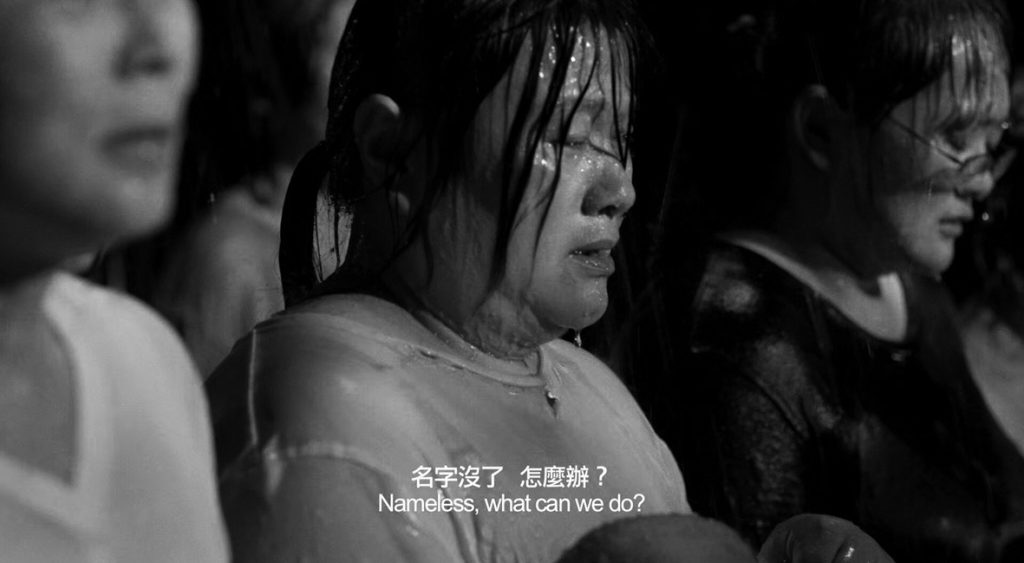 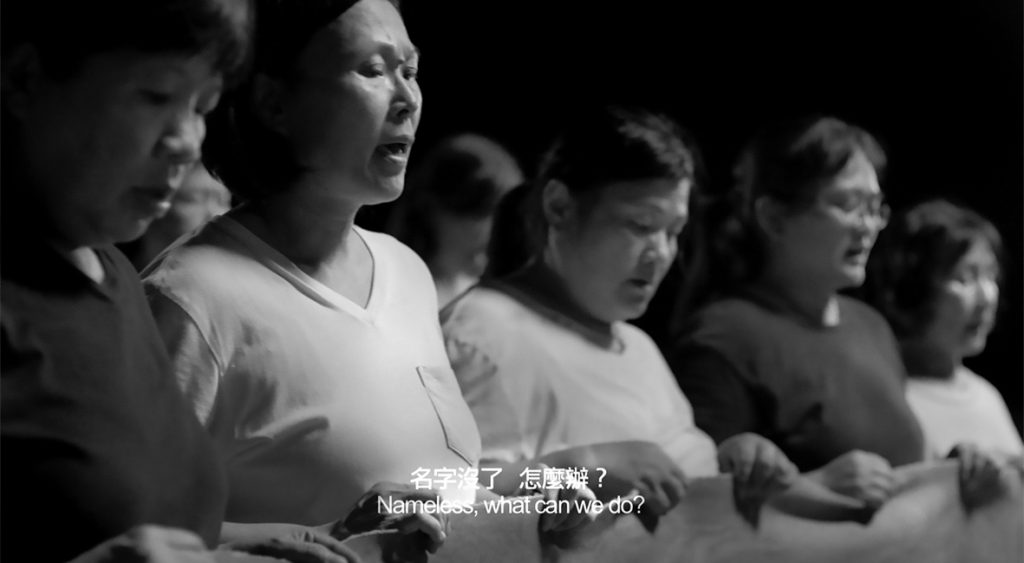 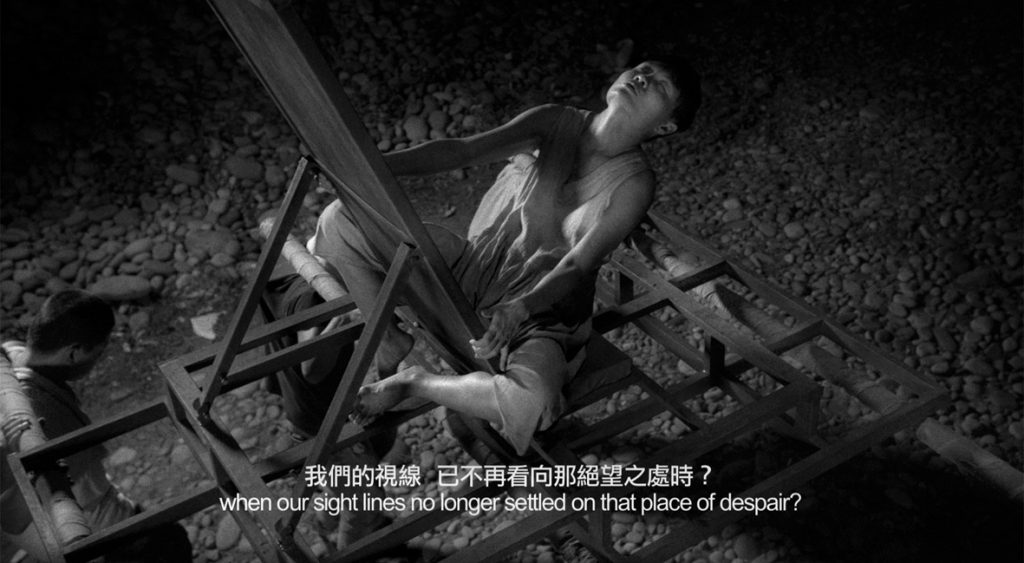 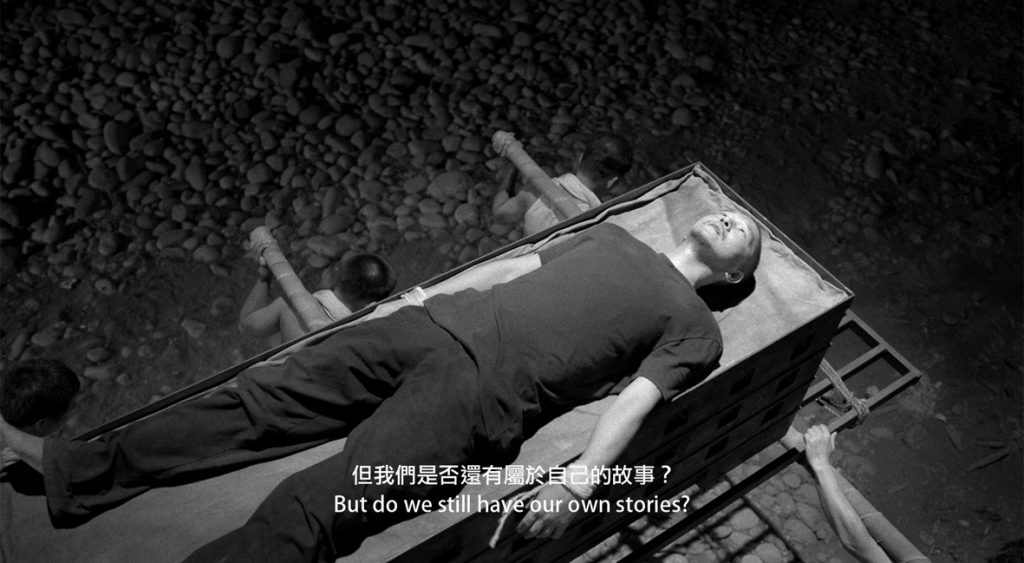 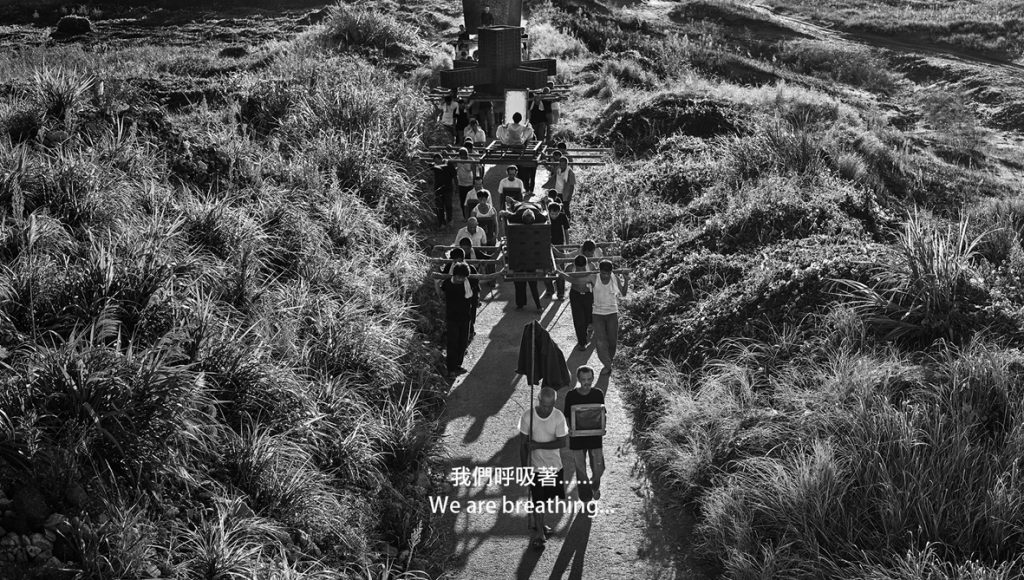 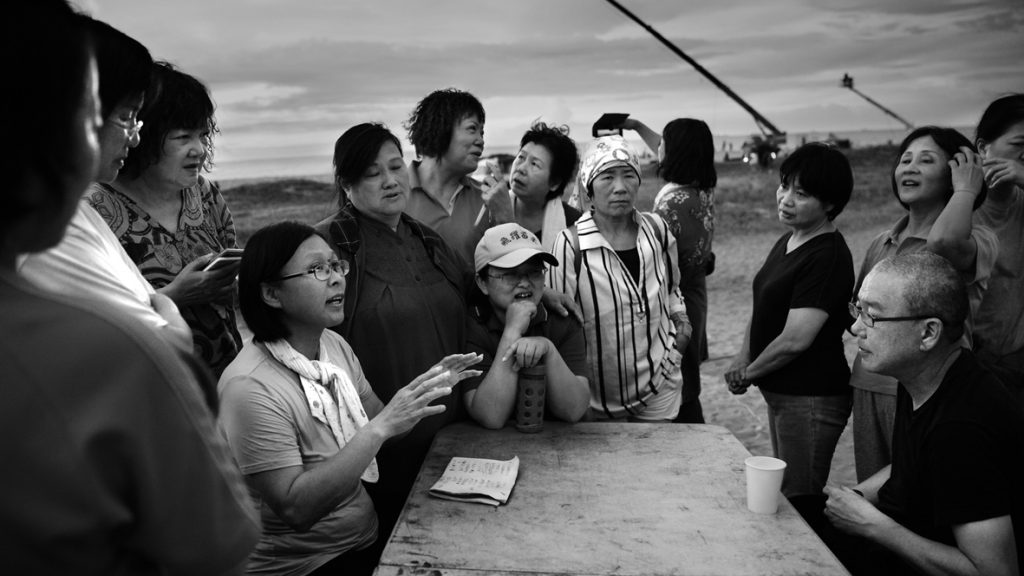 Born in 1960 in Taiwan, Chen Chieh-jen employed guerrilla-style art actions to challenge the dominant political mechanisms during Taiwan’s martial law period. In 2002, he started collaborating with unemployed laborers, migrant workers, foreign spouses, and social activists. They occupied factories owned by capitalists, slipped into areas cordoned off by the law to visualize obscured contemporary reality and a people’s history through his video projects in which he used re-connecting strategies.