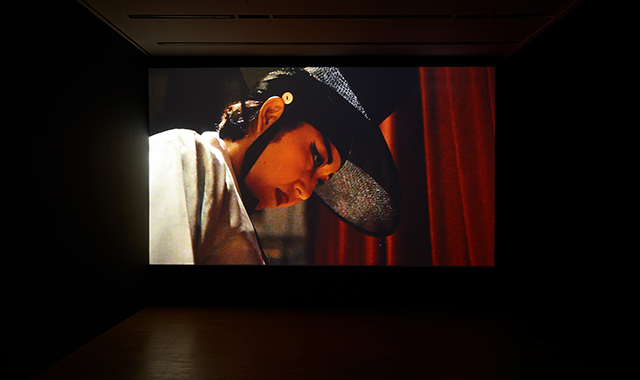 “I have mainly been dealing with gender politics and the concept of affects by specifically researching the old Korean theater genre of Yeosung Gukgeuk and interviewing the Yeosung Gukgeuk actors’ community in my art project for about 4 years. Yeosung Gukgeuk, started at the end of the 1940s, is a similar traditional Korean opera that declined in popularity after their peak in the 1950s and 1960s. It is a genre where singing (唱) and dancing (唱) are combined in order to recreate stories of popular myths or novels based on Pansori, traditional Korean music. Yeosung Gukgeuk obviously appropriates characters who perform conventional gender roles and their typical melodrama, however, significantly, it has a unique subversive style where women female players can perform all of the gendered characters. Questioning two-gender based known as ‘truth’, following and representing the gender expressions of players who are identified as male leaders. For recent works, I have attempted to invite the players into my setting and direction, but have instead discovered and captured subversive gender images, occurring both on/off-stage. Meanwhile, I have focused on the state of affects constituting the life of Yeosung Gukgeuk Players.

I would like to uncover what kind of energy drove the Yeosung Gukguek players to be able to make a very narrow crack in socially acceptable conventions. I would like to investigate how these encounters can be effective for resistance, history, and even politics. I am now considering the artistic form of ‘publishing’ because I would like to textually develop the concept and actively distribute the project.” 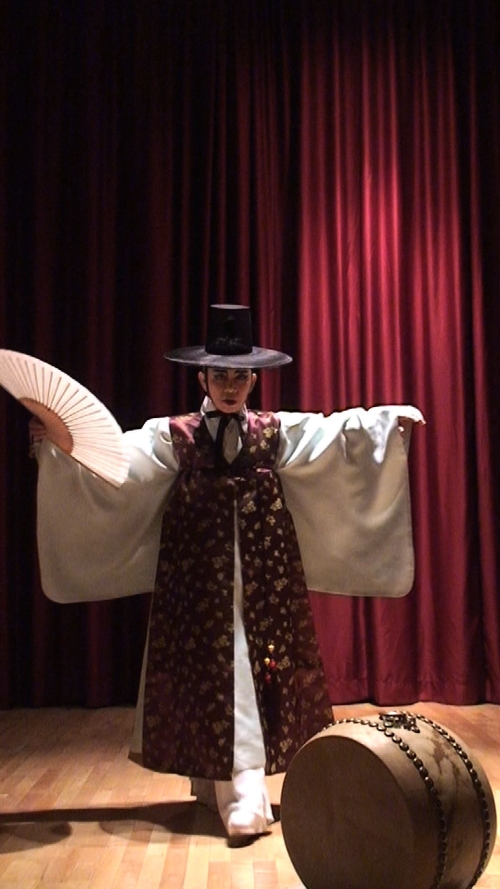 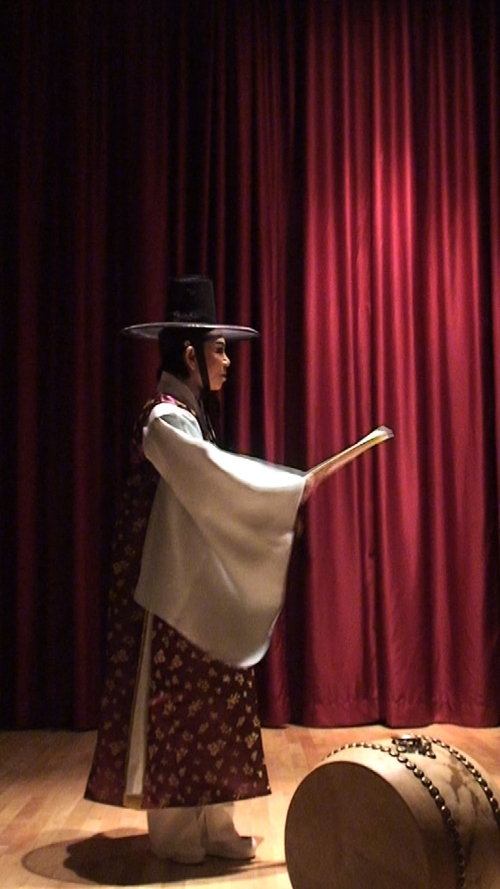 The title of the book is Imaging, queering, politicizing (working title). First part/Oral-imaging: it is to develop the micro-history of about 30-40 Yeosung Gukguek lived players to create a macro-history of this world. It also could analyze and match images and storytelling from the player’s memories. It is a sort of writing of a meta-oral history. Second part/Poetic-imaging: It re-locates a place where non-verbal emotions, passions, affects, and gestures result in a poetic place. In this place, events even when non- verbalized, remain as voices and float in a world of images. Third part/Politic-imaging: I will investigate why the players want to be on-stage playing a different gender, and how they affect society as subversive or queer subjects in Korea. It will examine how their gestures perform within a political sphere.

Artist Siren Eun Young Jung (born in Incheon city in South Korea in 1974) uncovers feminism’s political nature through the conceptual attribution of linguistic mediums, establishing her own aesthetics with sensuously refined visual imagery. She has addressed themes such as gender performativity with serious consideration of and introspection on the subjects represented. Her works engage concepts, such as gender, performativity, Homo Sacer, unrepresentablity, community, hospitality, and womad.