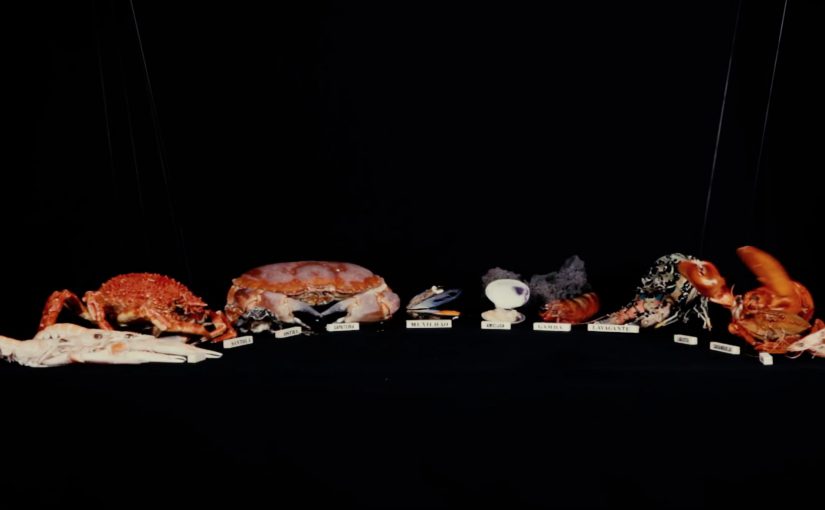 Inhabitants is a free, online video channel: a website and monthly distribution of video episodes on YouTube, Facebook, and Vimeo. The project seeks to respond to the emergence of citizen journalism and (very) short-form video as a native online genre. It is significant for us that a worldwide discussion is underway about social media bubbles and online news amidst rising political conservatism. Artists can critically contribute to such debates, deconstructing terms such as post-truth and questioning the circulation of information. Drawing from art, we offer videos that hopefully play with the often stifling conventions of such online video while retaining journalistic urgency and the capacity to reach non-art audiences.

Throughout our seasons we have focused on environmental and social justice, with episodes that introduce complex themes such as: geoengineering, resource extraction and neocolonialism; video and social media literacy; corporate personhood and video as legal evidence. We’ll continue to develop these themes in the upcoming seasons: mapping the geopolitics and economics of deep sea mining for rare earth minerals; indigenous land rights in Brazil and the repatriation of indigenous human remains in the US (Adam and Zack Khalil).

From the start, it has been our ambition to expand inhabitants by inviting (and paying) artists to develop political videos and campaign videos in collaboration with activist groups. To this day inhabitants has no fixed partners (beyond episodic collaborations listed below) and works mostly pro-bono. This has guaranteed editorial independence but risks our sustainability and capacity to put such relationships between artists, journalists, and activists in motion. 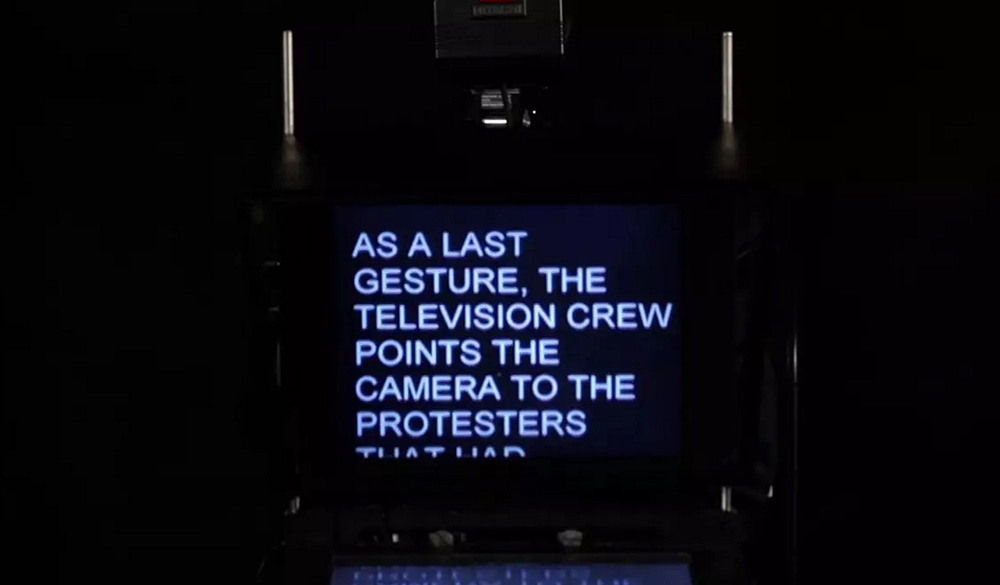 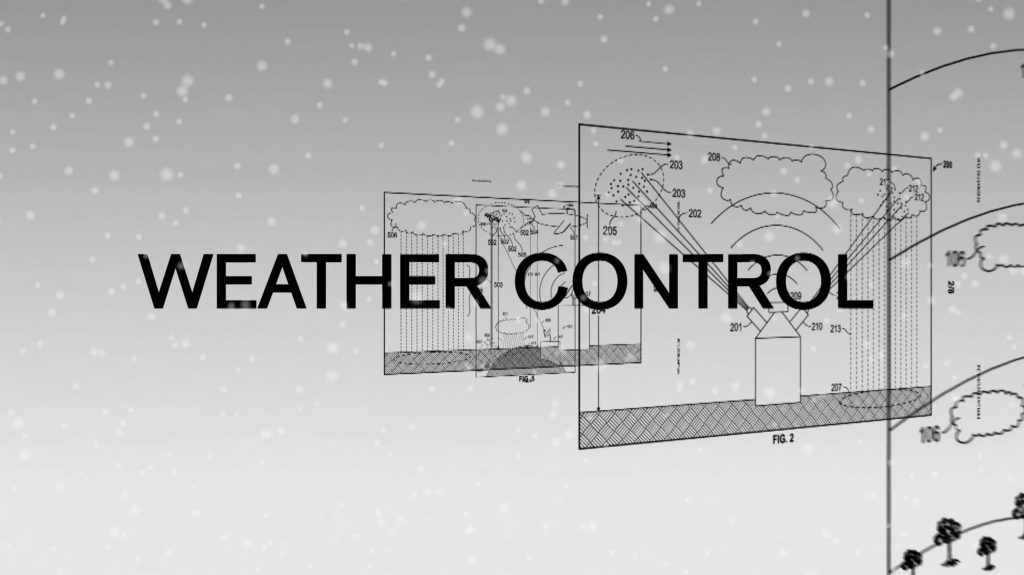 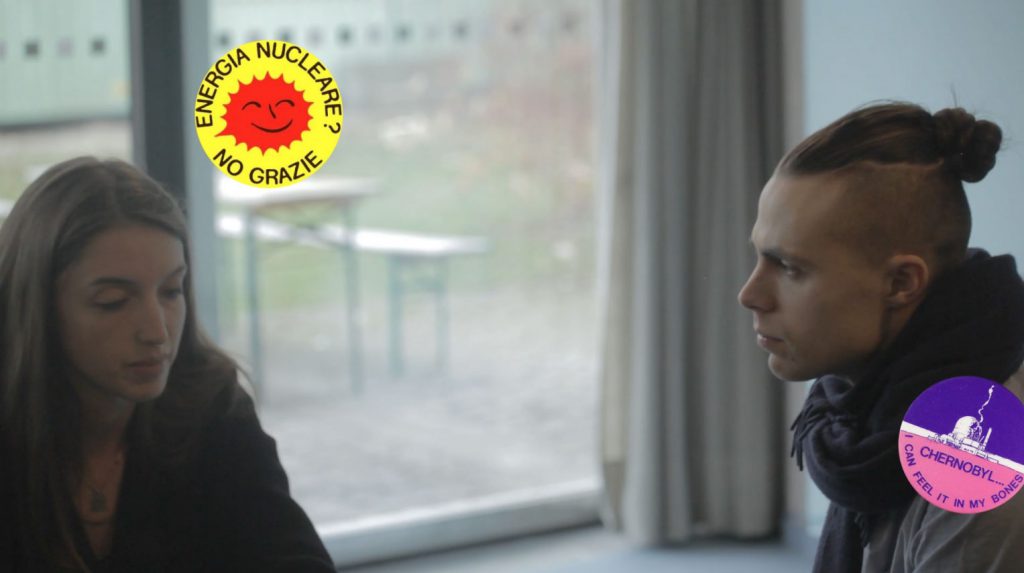 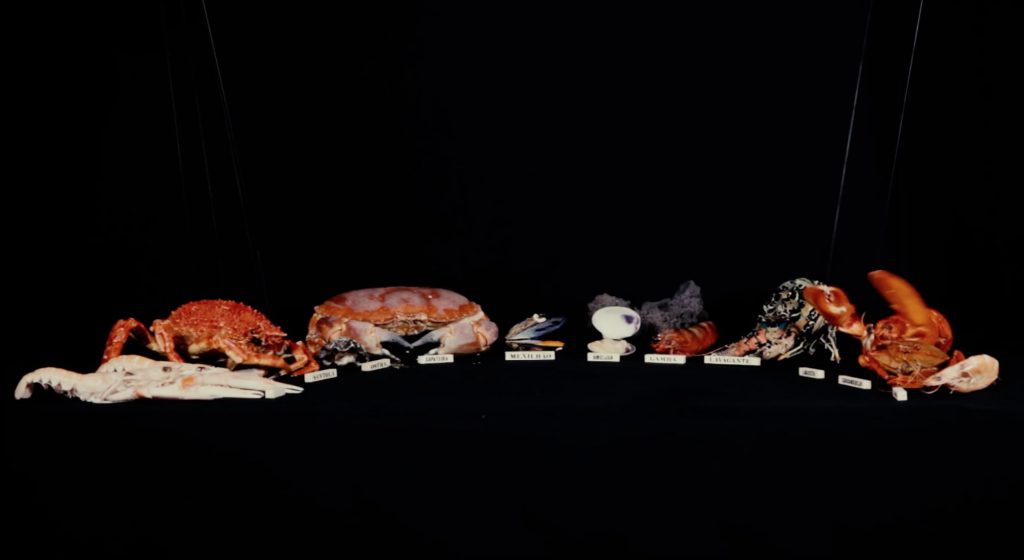 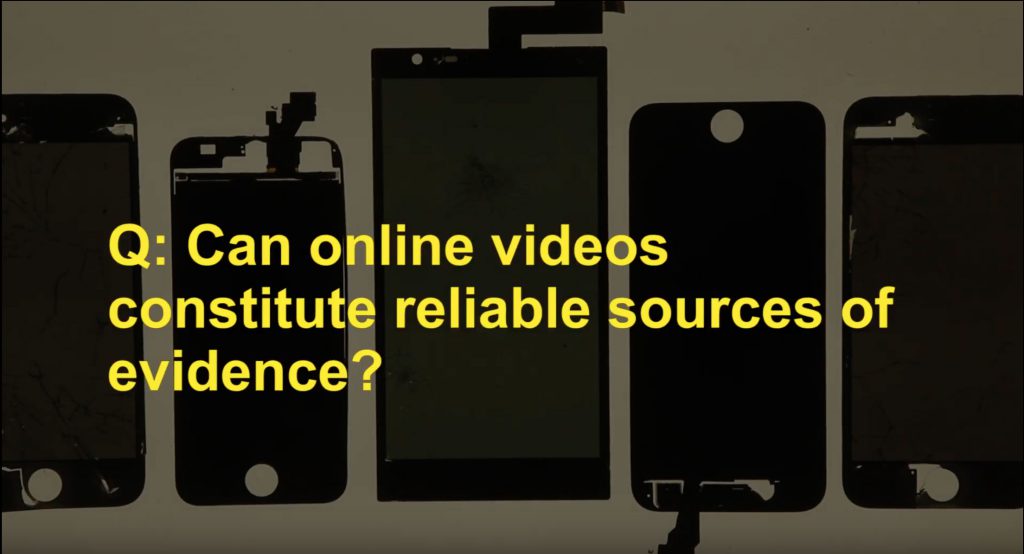 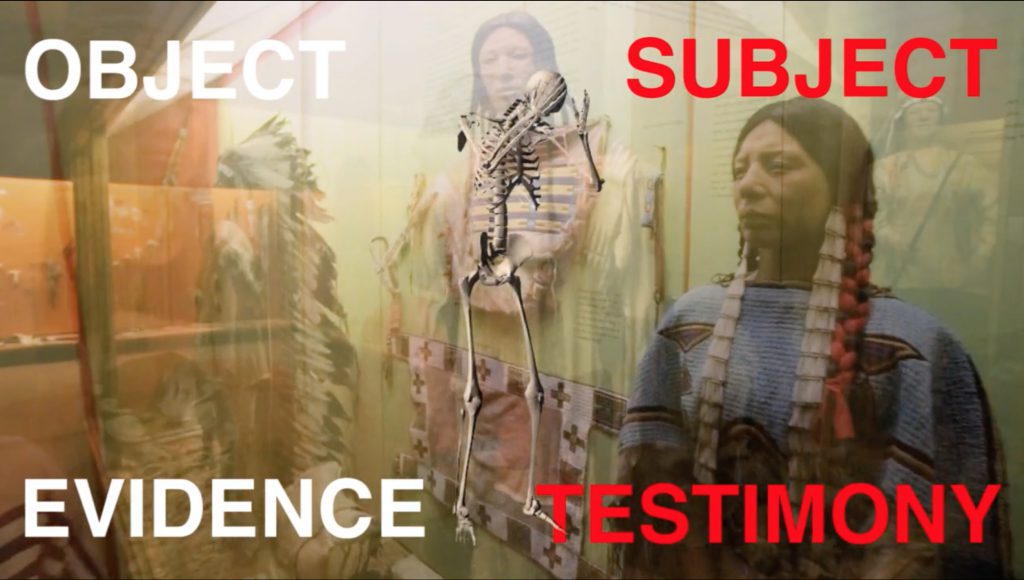 The Violence of a Civilization Without Secrets, directed by Adam and Zack Khalil with Jackson Polys, commissioned by inhabitants with the support of Contour8, 2017

“Inhabitants in focus, mobilization in art and media”, a conversation between Pedro Neves Marques, Mariana Silva and Margarida Mendes on Inhabitants

Launched in September 2015, inhabitants is in its second season with a total of 23 published episodes. It has worked with the institutions Max Plank Institute & HKW, Berardo Museum, Triangle US, and Contour Biennial 8; commissioned videos by artists Filipa César & Louis Henderson, and Adam & Zack Khalil; and the activist campaigns Wages for Facebook and For an Oil-Free Future against oil extraction in Portugal. It is in the early stages of a long-term campaign against deep sea mining.