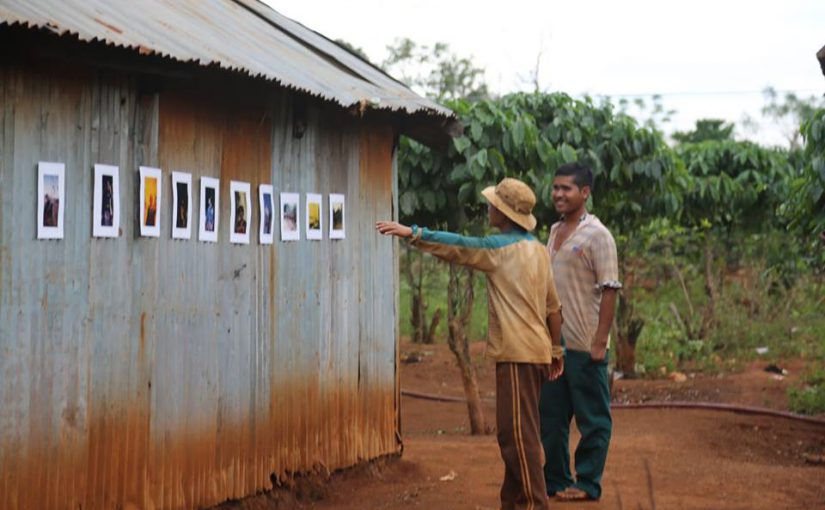 Jrai Dew critically discusses the cost of the capitalist world through mythic narratives. It takes inspiration from the Jrai (a minority group in the Central Highlands of Vietnam) belief in human and cosmos: being human is part of the metamorphic cycle of nature. After death, the journey back to one’s origin ends with a drop of dew, evaporating into the environment–a state of non-being–the particles of new existence. Taken as a metaphor, the forestland with its people is vanishing dew, as the new existence of modernisation and industrialisation arises. By using products and symbols that belong to the Central Highlands or those that are related to violent changes in history, Jrai Dew leads to a scene of human chaos but in a poetic and speculative depiction.

From 2016 to 2019 Jrai Dew continues in various directions. We conduct workshops, exhibitions, screenings and gatherings with hundreds of Jrai villagers and experts from different fields (anthropology, ethnohistory, heritage, design and sustainable entrepreneurship) in order to revive and promote Jrai woodcarving culture. As an act to project the deep impact of global capitalism in remote agricultural land, we invite Jrai artists to create sculptures from industrial tree trunks such as coffee, peppercorn and rubber, which have been chopped down by plantations due to a drop in price on the world market. In urban spaces, we collaborate with architects, filmmakers and Jrai sculptors to make works reflecting changes in social and cultural structure during rapid transitions in newly modernised countries.

Upcoming plans include a new film on ecological issues, exhibitions with sculptures being ‘abandoned’ at Saigon Zoo–an artificial forest in an urban setting–as a ‘leaving-dead’ ritual in Jrai funerals, mapping Jrai artists and a conference on the Central Highlands. 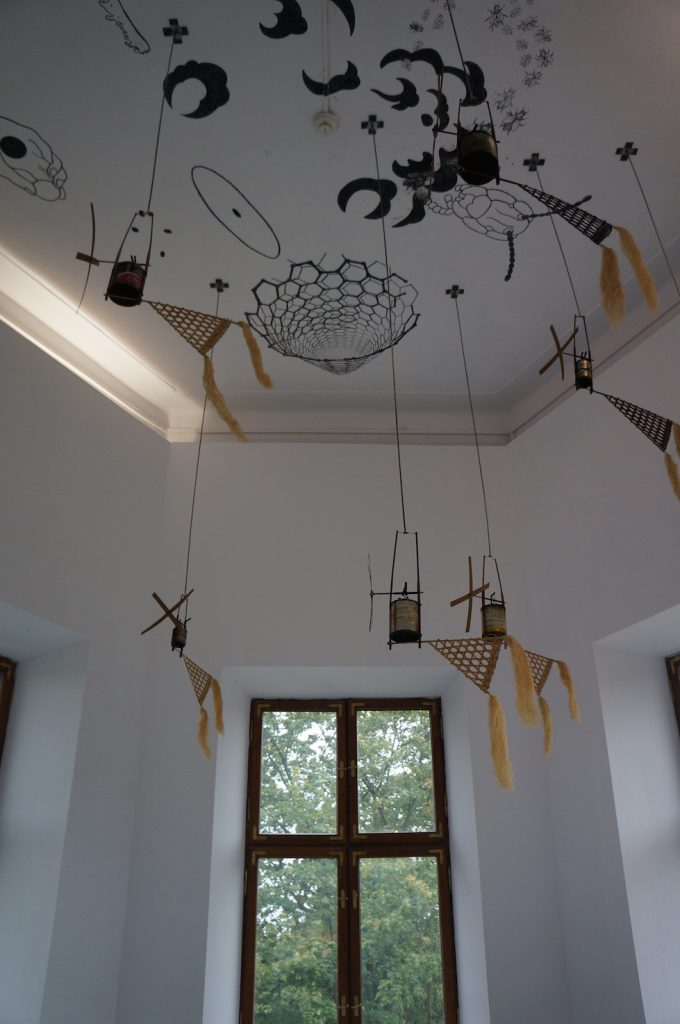 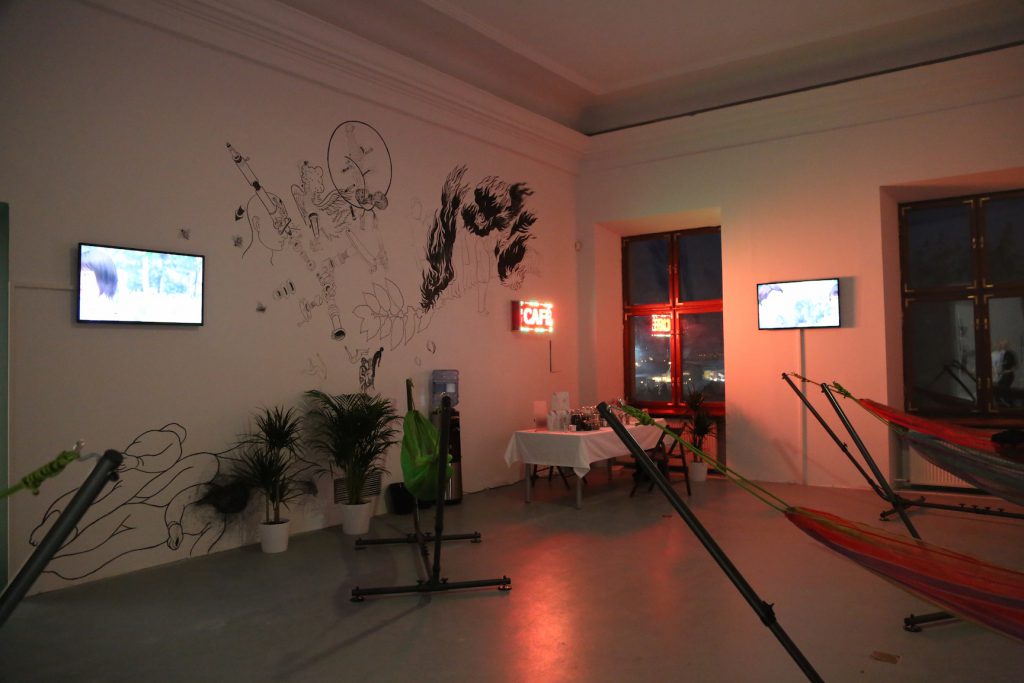 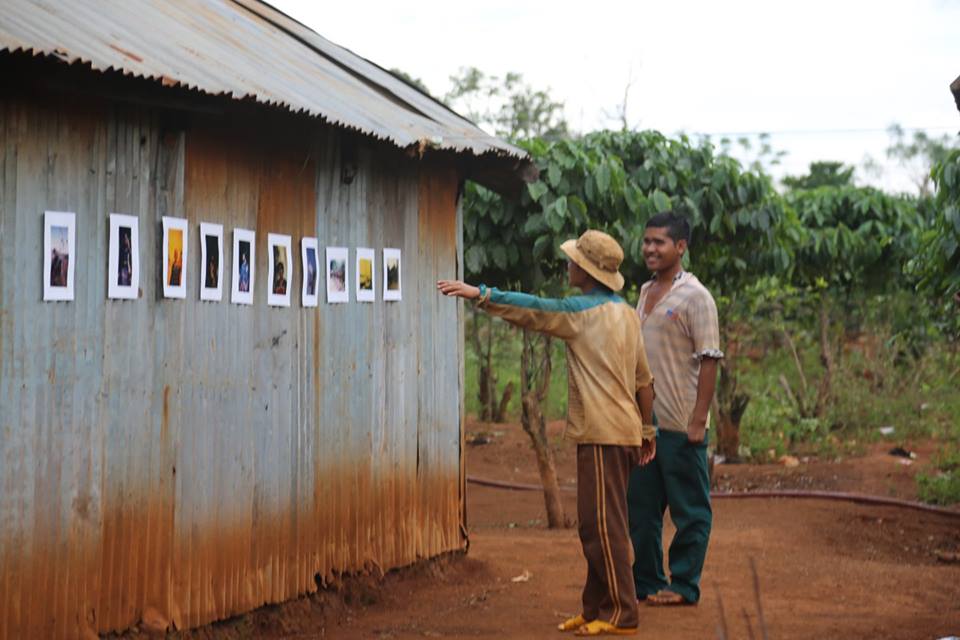 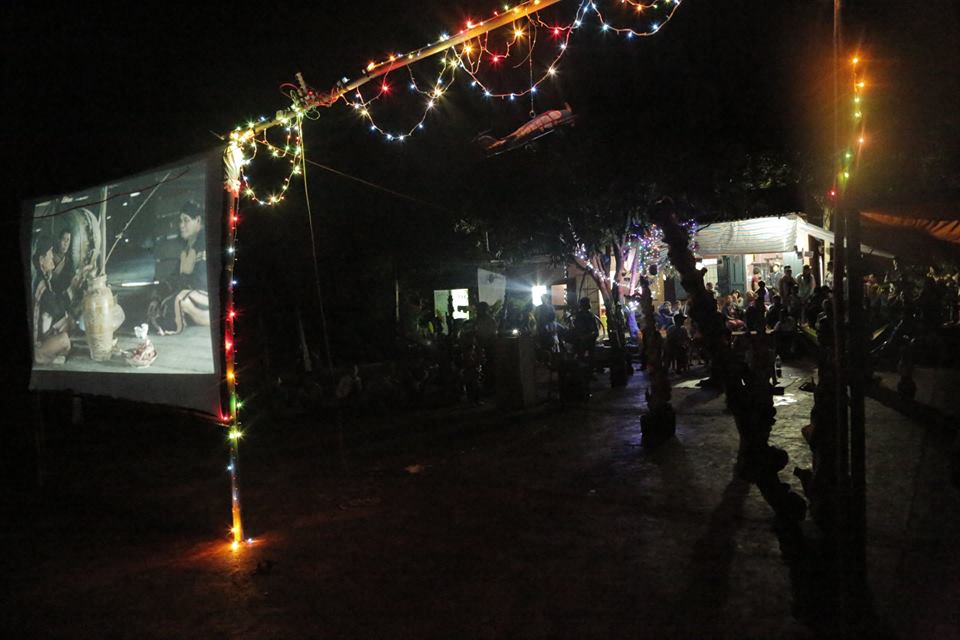 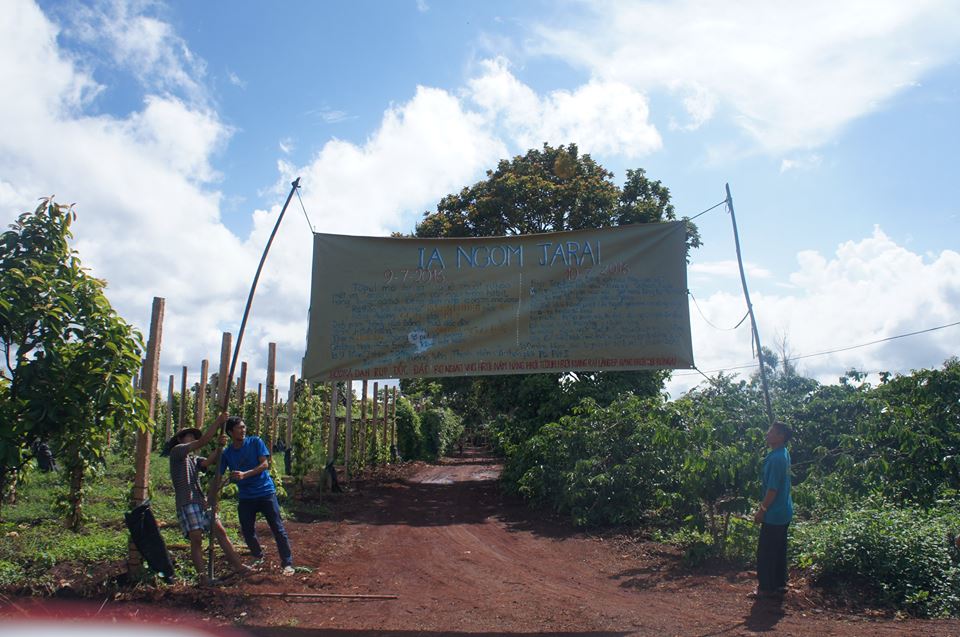 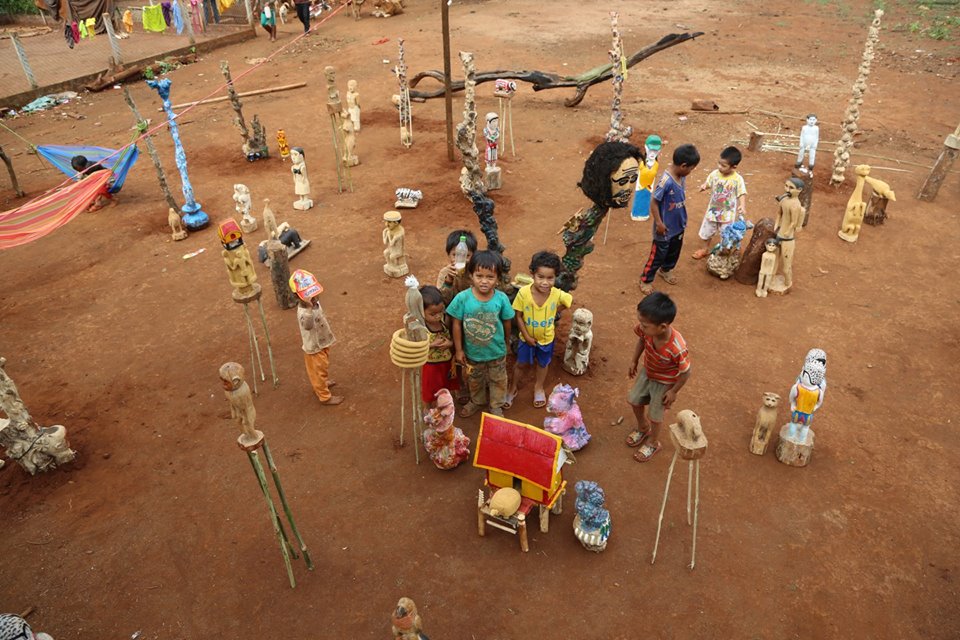 Art Labor is an artist collective which produces alternative non-formal knowledge via artistic and cultural activities in various public contexts and locales. We don’t produce single artworks consecutively but start and develop journeys over years. In each journey we take inspiration like a seed to cultivate. The seed grows, the inspiration expands and bears into different projects or artworks. The first journey was Unconditional Belief (2012-15) with the second being named Jrai Dew (2016).