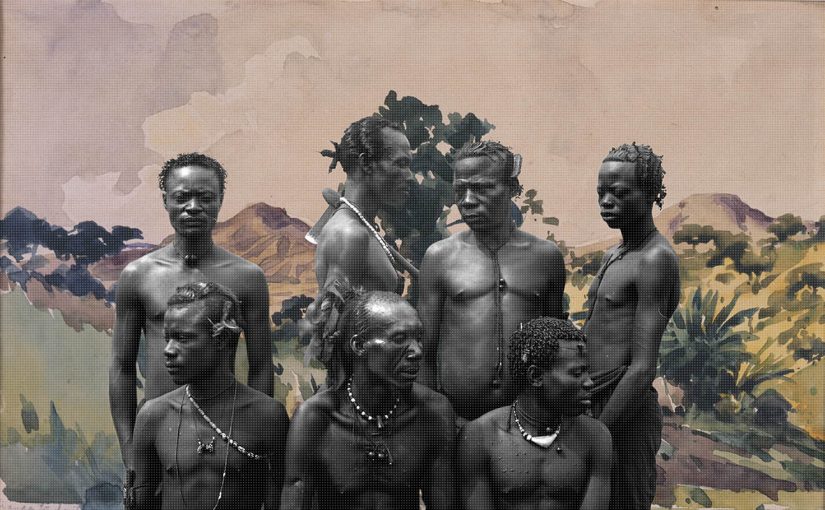 In Sammy Baloji’s photography, architecture and the human body are considered as marks of social history, sites of memory, and witnesses to operations of power. In a wider sense, his work questions our past and present. It brings us to reflect on our actions and their consequences. Image archives constitute a central part in his photographic approach. Through their analysis and confrontation of the present context, he creates a dialog between past and present. In the Congolese school curriculum, the colonial period is subject to little documentation, despite being the time when photography was introduced to the country. Furthermore, the biggest image database on Congolese history is located in Belgium at the MRAC (Royal Museum of Central Africa) where very few Congolese can gain access to it. 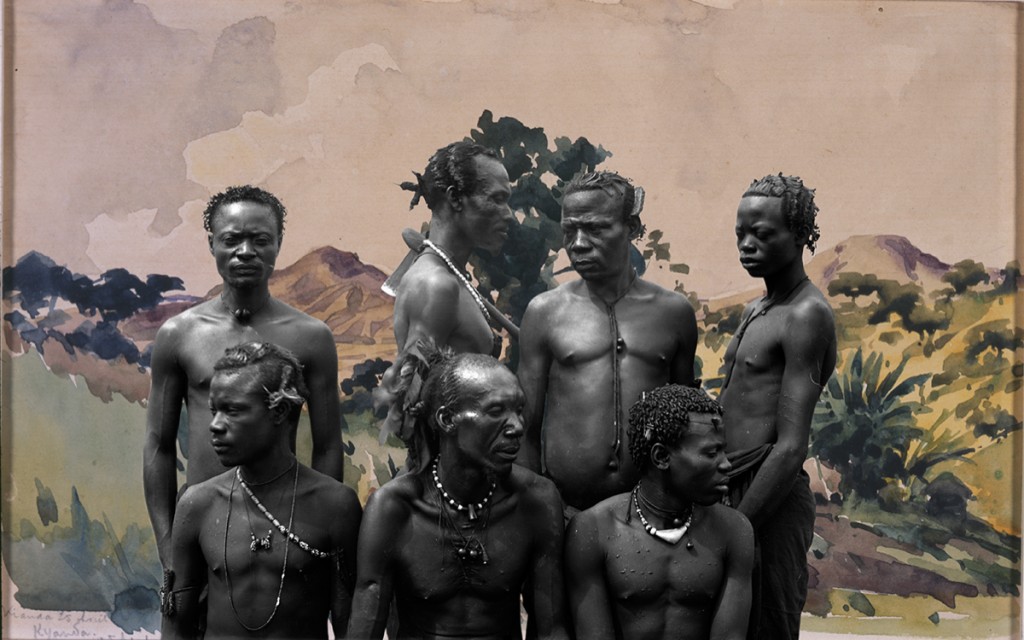 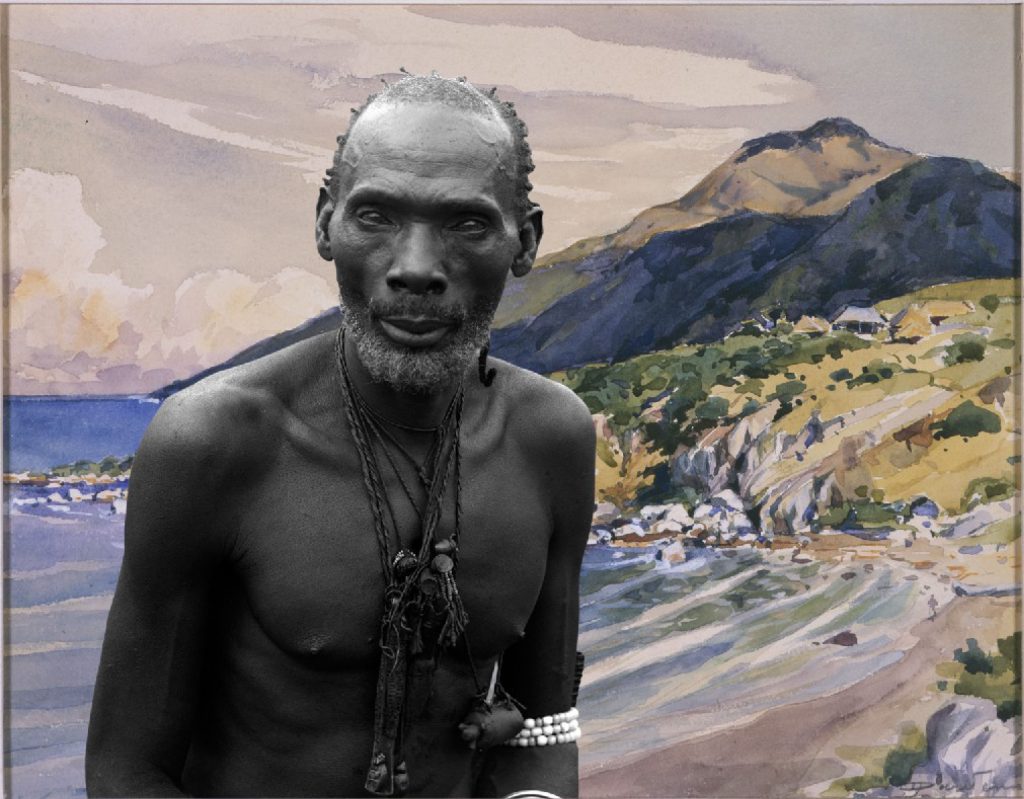 Kumbuka ! (Remember ! in Swahili) is a project that aims to create and develop an interactive website, presenting both archive and current images of DR Congo. These images will come from various sources: family albums, private collections, and Congolese photographers’ past and current work. The goal of Kumbuka‘s project is to open up an opportunity for dialogue. This platform will be a space to report, react and reflect upon the country’s colonial and post-colonial history. The necessity to publish archive images online stems from a need to reclaim the country’s history and to allow for another version to be made widely available. Through commenting and creating a dialog between all citizens in the country these photographs will be contextualized by those who had lived or known stories about these images. New images are as important as the archive, they show a reflection, a critique on the political, economical and social conditions in the country while providing a view from inside, and a space for self-representation of the country’s history. Kumbuka ! can be the basis for social critique as well as an investigative tool. Its images, along with their comments and context can play an educative role, informing, generating a powerful emotional response and stimulating public debate. By setting up an online database of archive and current images, a resource for reflection and debate will be created for journalists, historians and society to reflect upon. This project will make the questioning of larger national issues possible while including that debate within a global context.

Born in 1978 in Lubumbashi, in the mineral-rich Katanga province of Democratic Republic of Congo. He studied Computer and Information Sciences and Communication at the University of Lubumbashi, where he currently lives.

He has exhibited widely in Africa and in Europe, including shows at the Musée du quai Branly, Paris, and the Royal Museum for Central Africa, Tervuren, Belgium. In Canada, Baloji was featured at Mois de la Photo, Montreal, Canada (2009). In the UK, he exhibited at the Tate Modern Gallery (2011). His first solo museum show in the US, The Beautiful Time in Lubumbashi: Photography by Sammy Baloji, was curated by Bogumil Jewsiewicki and organized by the Museum for African Art, New York in 2010.
He was a finalist for the Prix Pictet in 2009, a recipient of the Prince Claus Award in 2008, and received two awards at the 2007 African Photography Biennial in Bamako, Mali. In 2012, he received the Spiegel Price Award (Belgium) and was nominated for the « Prix de la découverte » at Arles Encounters (France). He founded the Lubumbashi Biennal, Picha Encounters (opening its third edition in October 2013).