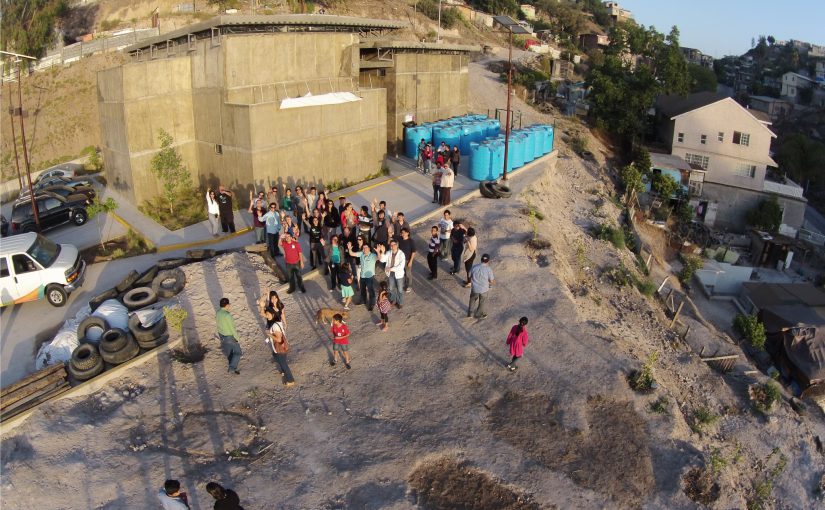 La Granja is a creative response to the complex web of relationships and territorial, health, economic and social conditions that have made Camino Verde one of Mexico’s poorest and most unsafe neighbourhoods. The project is made up of a series of interconnected strategies, resulting in the construction of a physical space where not only food is harvested, but also ideas, projects and capacities. Its ‘transborder’ condition refers to its transversal nature—across disciplines, sectors, and government—resulting in vital integral projects of an economic, artistic, cultural and social manner. It has developed in different directions achieving collaborations and synergies necessary for its construction. It has the support of public institutions, local, state and federal agencies, and civil society organisations that have been added to the proposal.
La Granja is inserted under the ‘Contested Territories’ projects, a series of artistic proposals developed by Torolab, which start from the tension inherent to the political, public/private, ecological, cultural, economic, social, or spatial boundaries; breakpoints susceptible to reconfiguration of new territories where local models based on process and collaboration can be generated. Torolab’s engagement with the Camino Verde community is an artistic and cultural initiative that through its multidisciplinary processes enables collaboration and the generation of integral and critical models of economic and community reconstruction, improving the quality of life of the inhabitants.
La Granja is seen as a tool capable of working from a complex perspective to propose alternatives for reconfiguration and re-signification of the physical and social spaces that have been left out of the system and institutional policies. 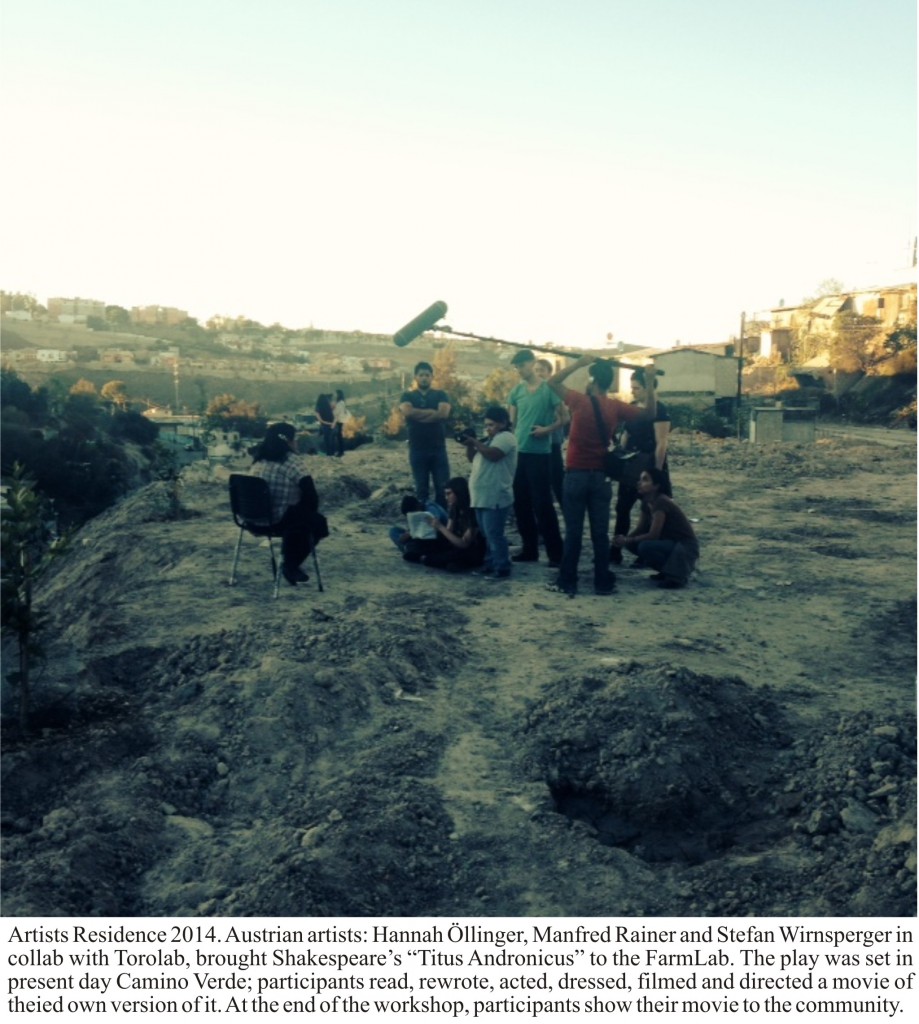 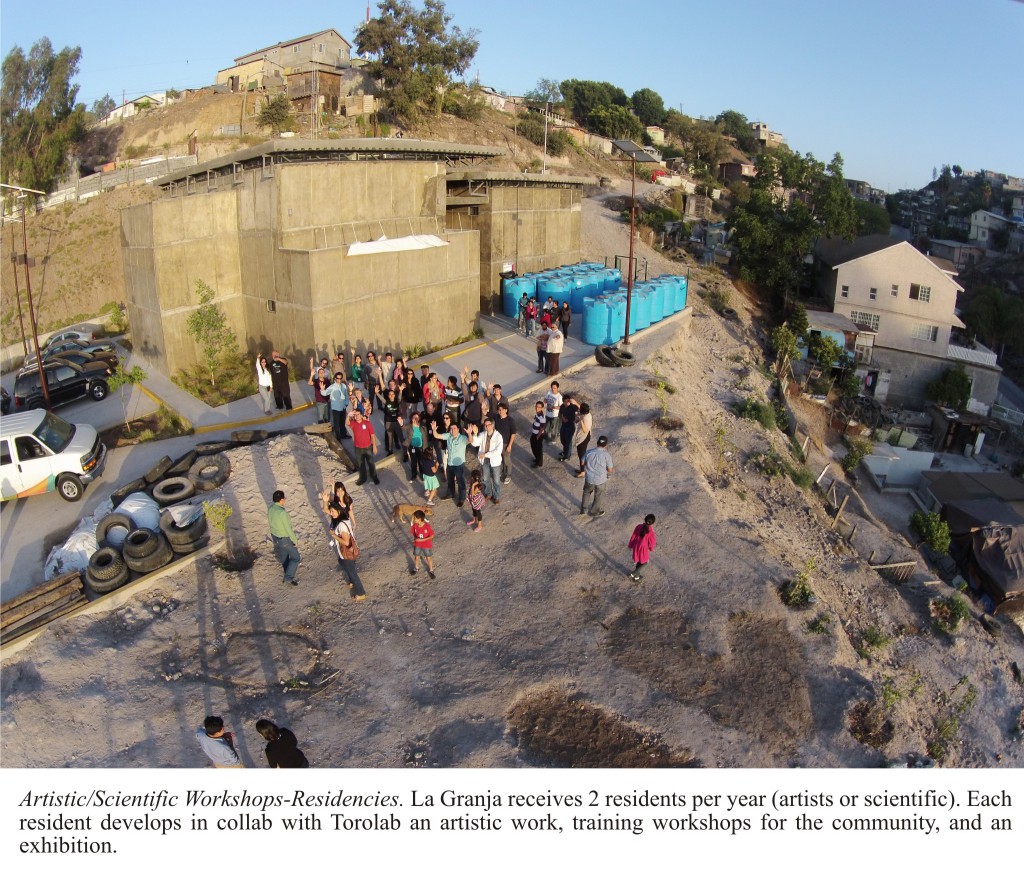 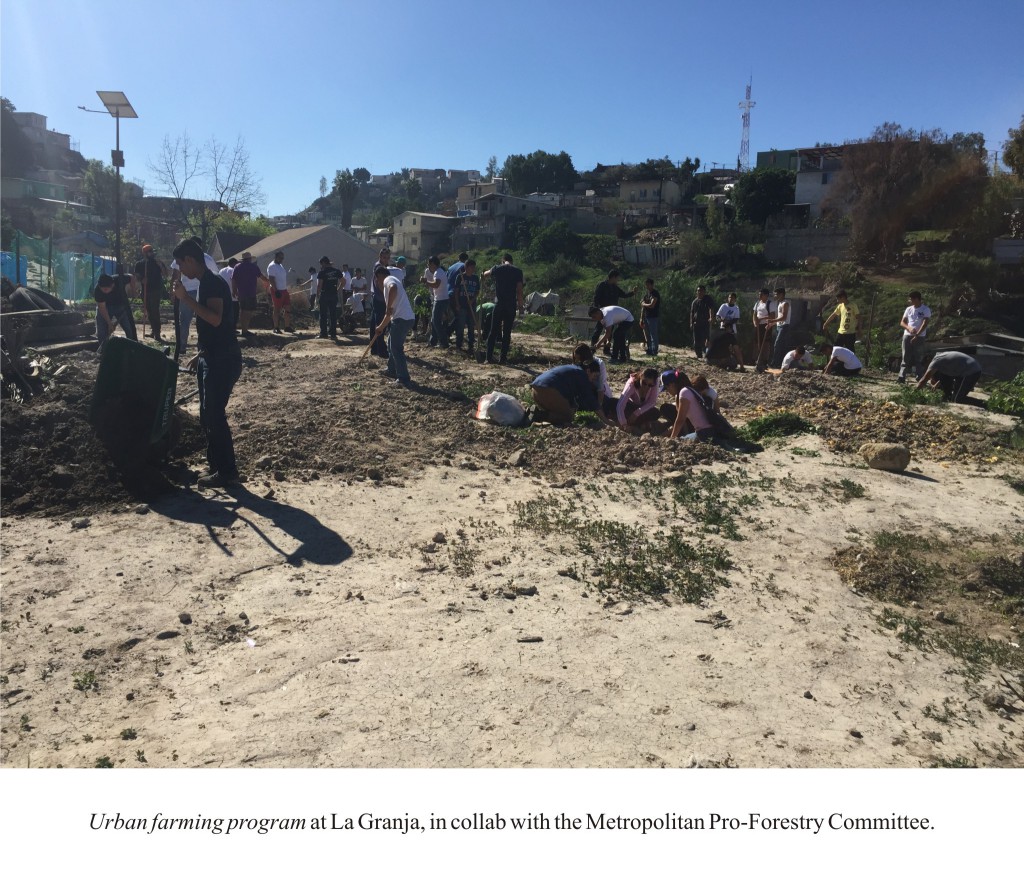 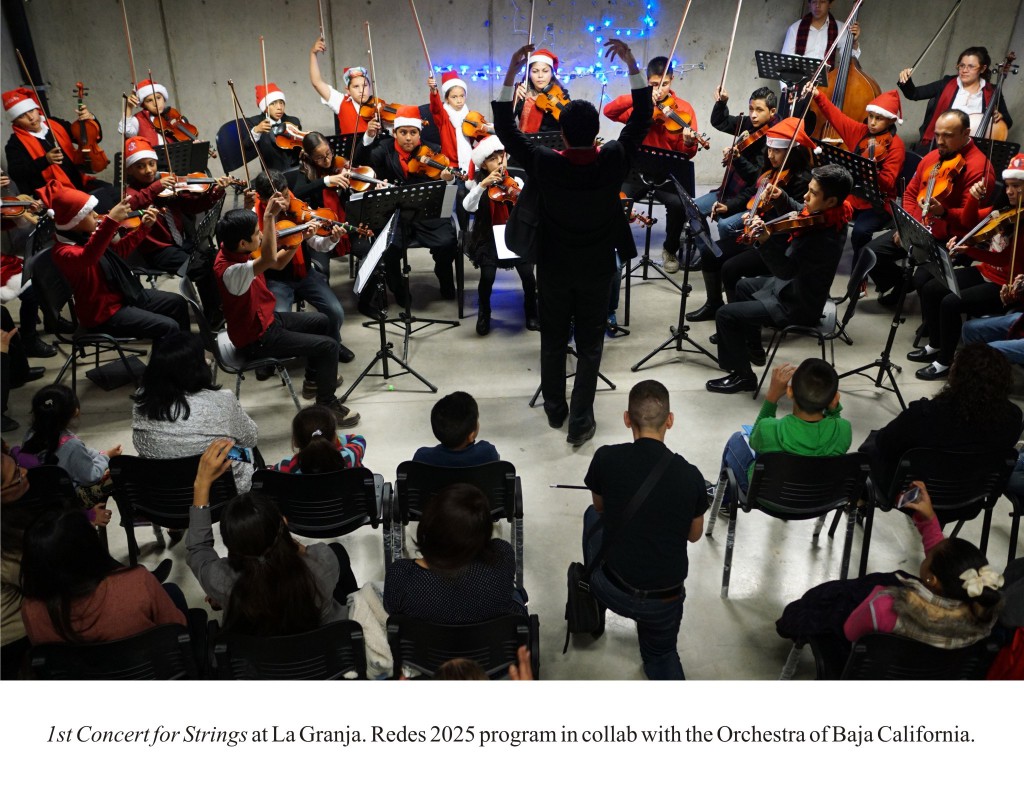 Founded in Tijuana in 1995 by Raúl Cárdenas Osuna, Torolab is an artist collective, workshop and laboratory of contextual studies that identifies situations or phenomena of interest for research, basing its studies in the realm of lifestyles to better grasp the idea of quality of life. In 2011, they were awarded for best arts-intervention project with social impact by Harvard’s Cultural Agents Initiative. They create public policy for Creative-Practices in Tijuana for the next 22years.