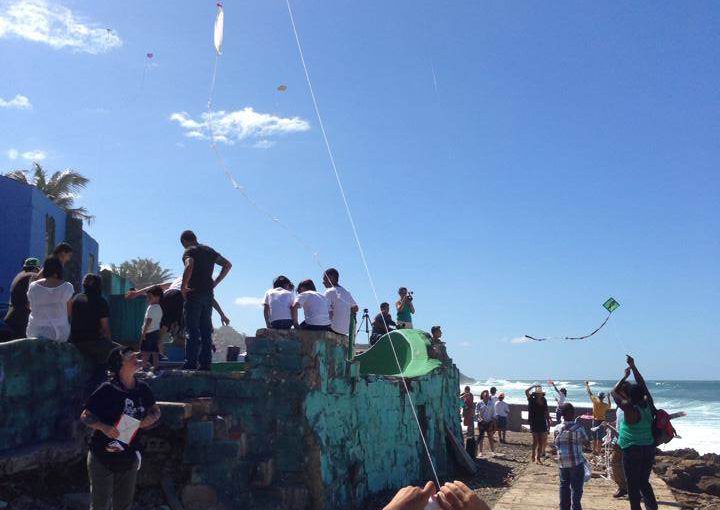 La Perla Portrait Kite Festival, a collaboration of art and activism, is a formal artwork and workshop system empowering residents by providing opportunity for new economic, creative growth. Workshops, meetings, and a kite festival bring new possibilities to this disadvantaged community, a cultural national symbol for Puerto Rico.
La Perla, “The Pearl,” was improvised on the edge of Old San Juan. Not until the 20th century did the community truly undergo rapid growth. From the 1930’s into the 50’s many rural families moved here to be close to new urban jobs.
La Perla, or El Hoyo (“The Hole”) was erected by working class people with no formal education. Like most barriadas, it carries a negative stigma perpetuated by government, media, and society. La Perla is located in one of the most beautiful and coveted sites in Puerto Rico, overlooking the majestic Atlantic coastline.
From the first, the Festival was a success. It brought positive economics to the community and created a media out-reach when thousands of people came in 2013 to have a beautiful experience. That festival was the cover story for two national newspapers.
The second Festival took place March 29, 2015 and concentrated on the creation of “La Perla Kites.” We built kites for sale, and sold many, and people made kites in workshops offered by master artisans. Community participation was very strong. We want to continue kite making and distribute La Perla Kites in Museum Shops and other spaces. 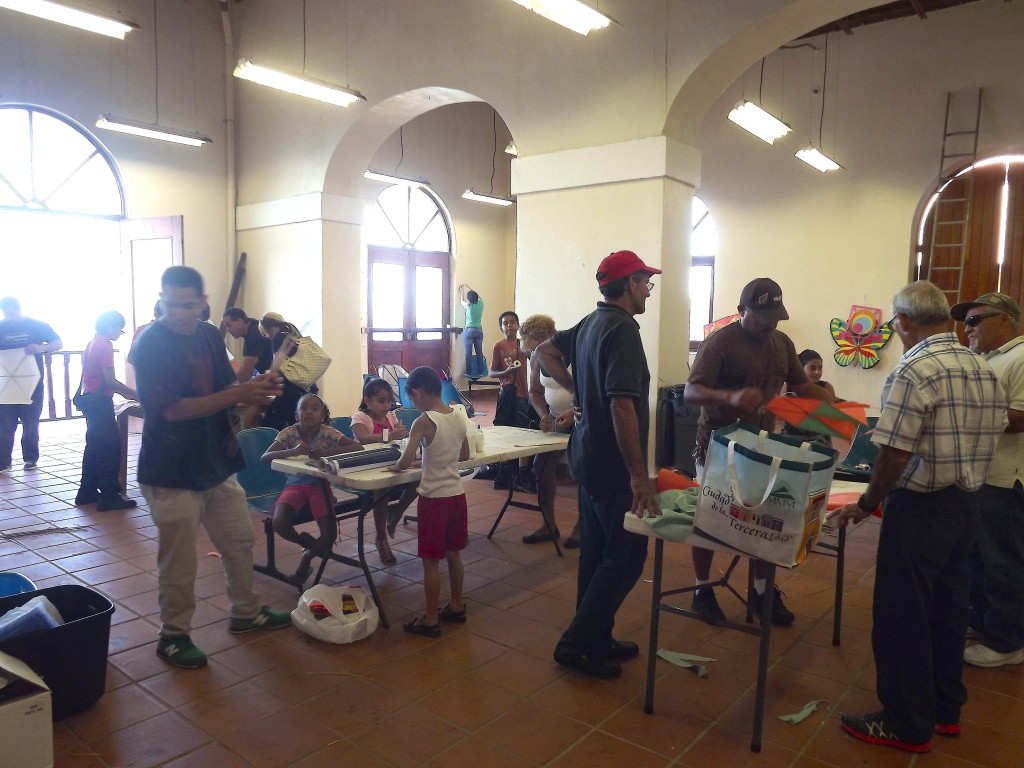 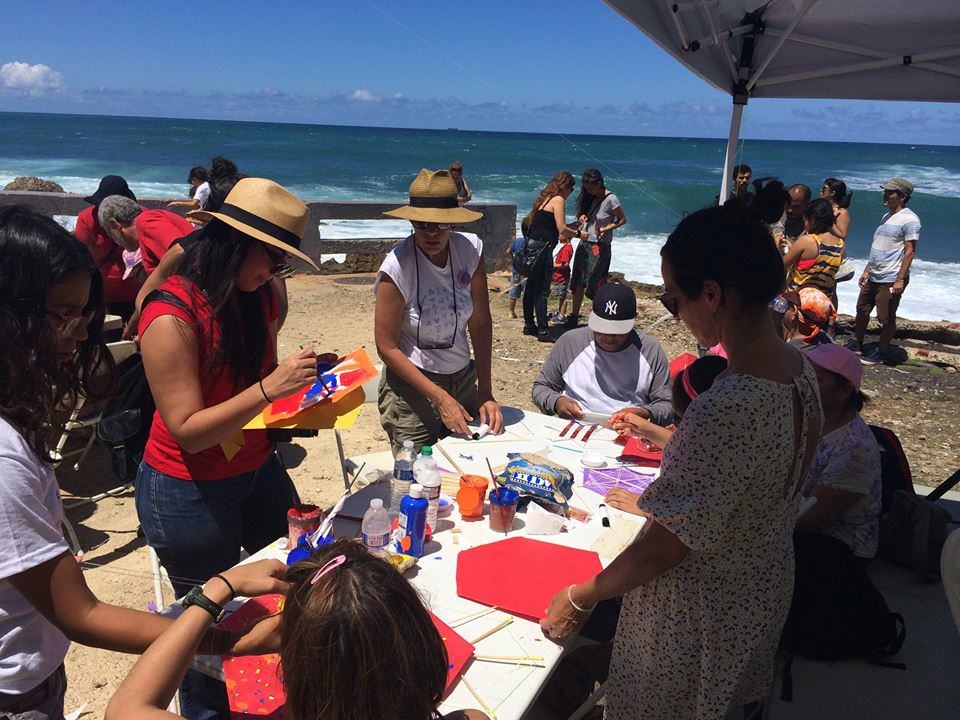 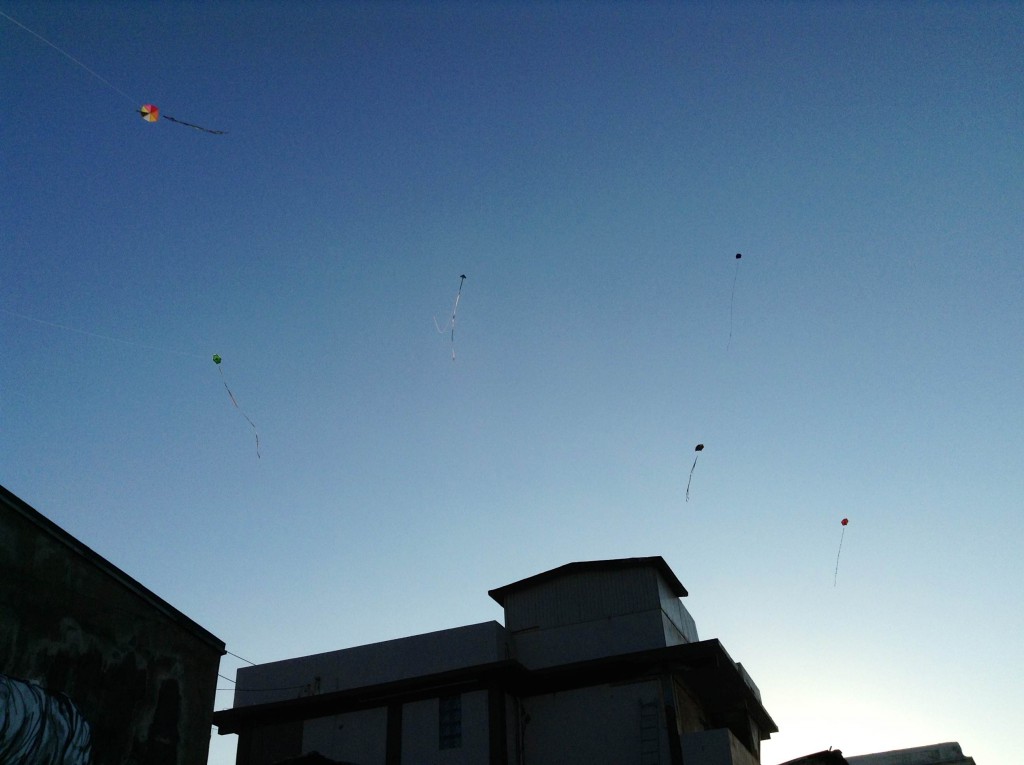 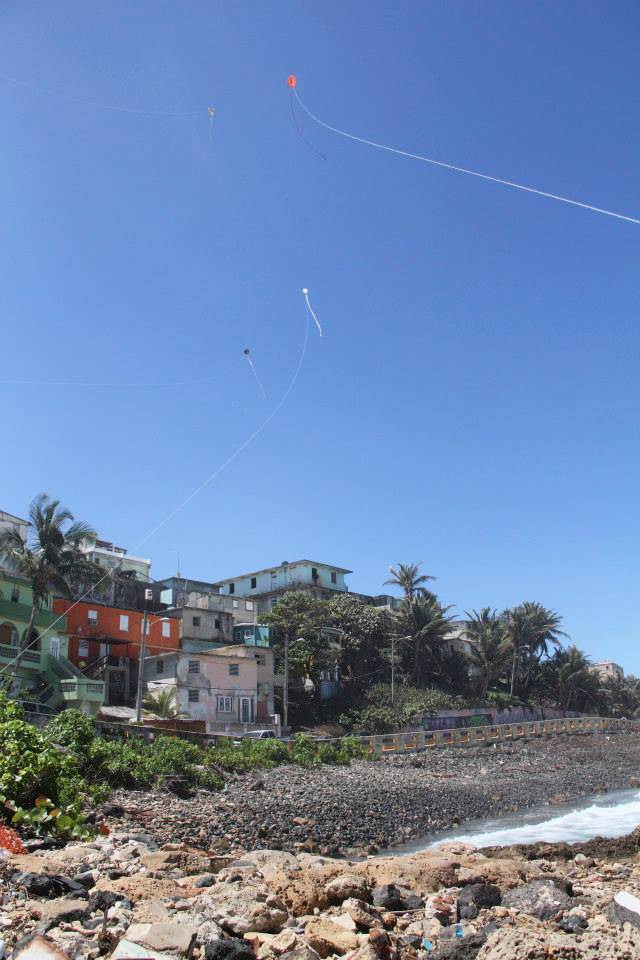 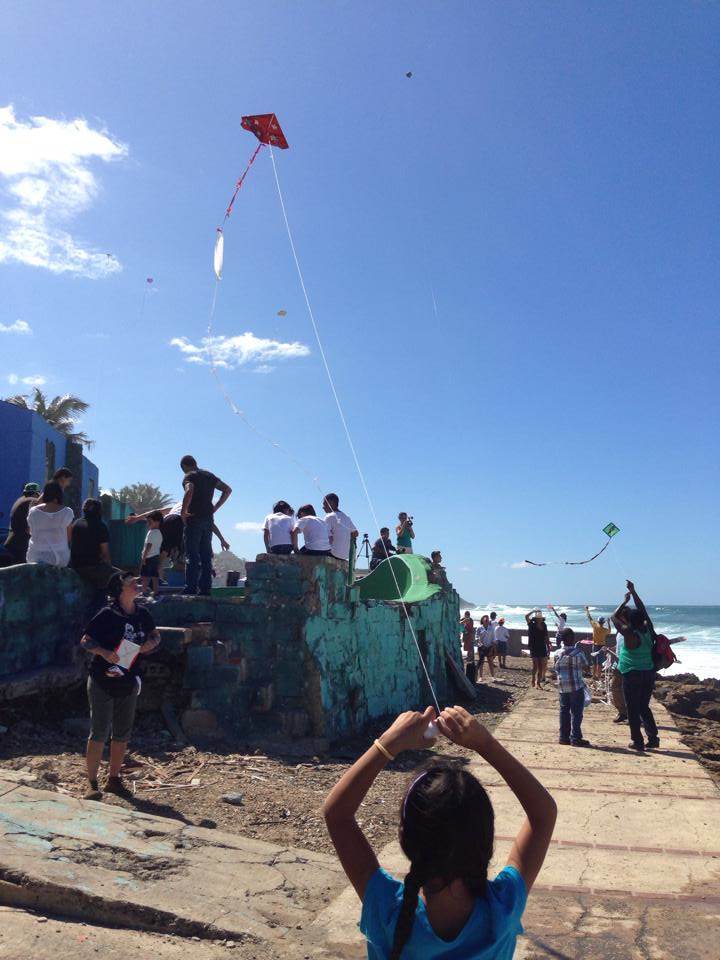 Since 2002, Chemi has worked with the El Cerro community, painting houses different shades of green, through negotiation and collaboration. The project also included workshops, and recently gained a great Grant. Also, other projects had been developed in the community. In 2006 completed the La Perla Bowl a Skateboarding Bowl and actual pool on the weekends done with neightbores from La Perla community. And in 2013 started the La Perla Kite Portrait community project, that is going for its third years.