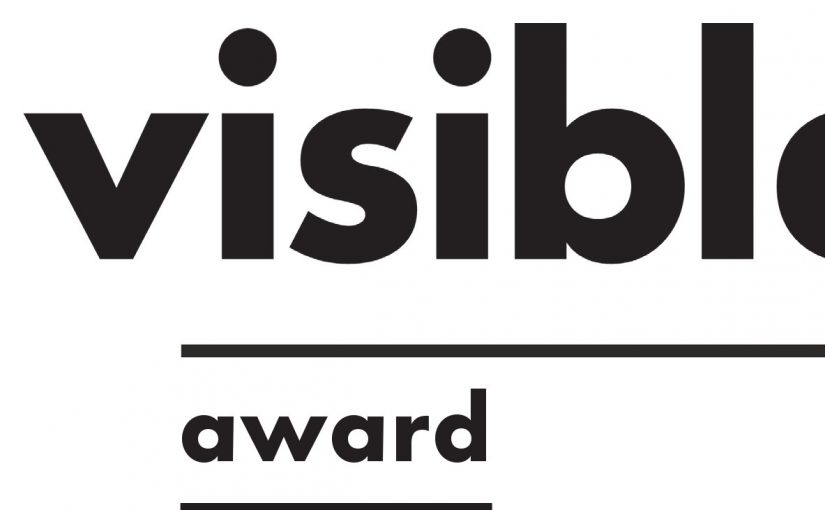 “Based on extensive research and through the use of diverse archival material and analogue or hand made means of production, Bunte re-writes or refers back to historical episodes, specific historical periods or phenomena from the past and constructs alternative subjective narratives, in the form of filmic collages made up of layered textual and iconographic sources.(…) Bunte’s work stems from his interest in utopian ideas, the modern drive toward progress as it is manifested in architecture and engineering, and the idea of the Gesamtkunstwerk.”
Katerina Gregos, Symbolic Places, Mousse Magazine No.21, November 2009
My project for the visible Award will follow some of the trajectories developed in earlier works and translate them into a new format. Of the recent films and installations I would like to especially highlight two previous projects: La Fée Electricité, 2007, a quasi-fictitious chronicle of episodes that comment on the advent of electric light, and Beton, 2010, the first endeavor into the realm of Post-war University architecture taking Denis Lasdun’s University of East Anglia as a starting point to investigate the relationship of body and space.

The artist has declined to make the proposal available online.