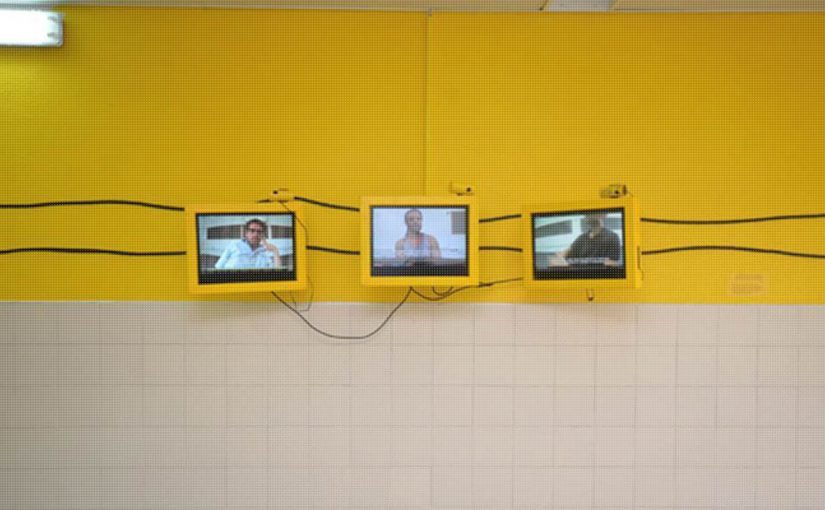 The project Living Room Performance is based on a collaboration with several individuals- all residents of the same street in a particular neighborhood. Together with them, we will work on a performance piece which will take place in their neighborhood, as part of a public event. Apart from the project’s implementation in Israel, I wish to carry out the same idea in a suitable neighborhood in Amsterdam.
After locating the participants, the process will include a workshop in which the performance will be formulated, combining autobiographical details from their lives. This project will enable a unique acquaintance with the residents’ private sphere within a given neighborhood (defined as economically challenged). The performances will simultaneously occur during a one-time public event. Eventually, with the agreement of the participants, it will be uploaded to a specific website, built especially for this purpose. 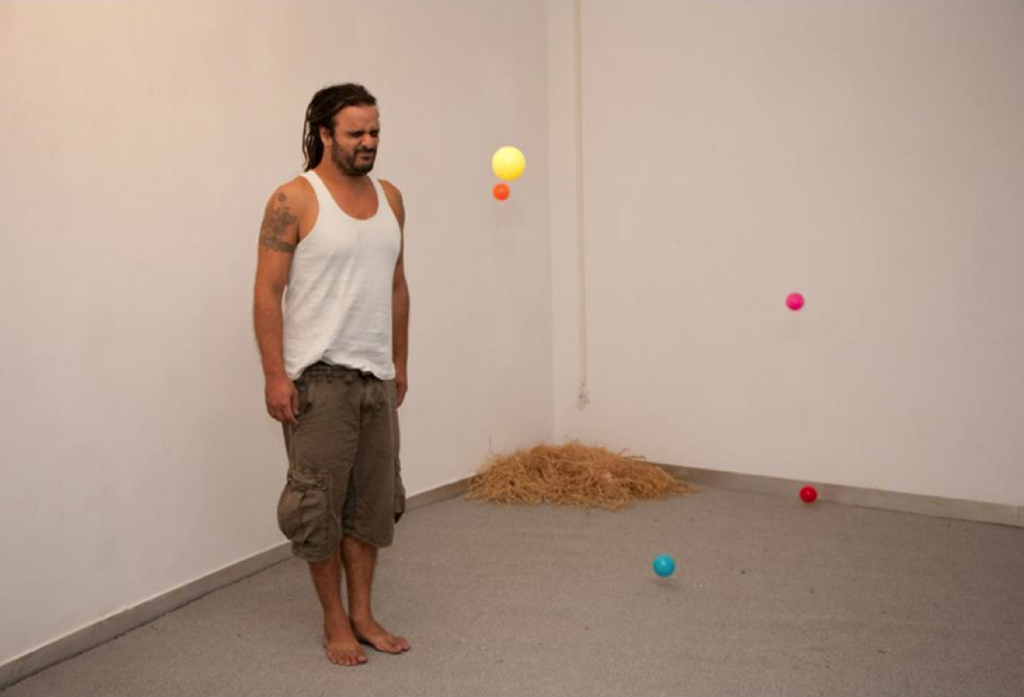 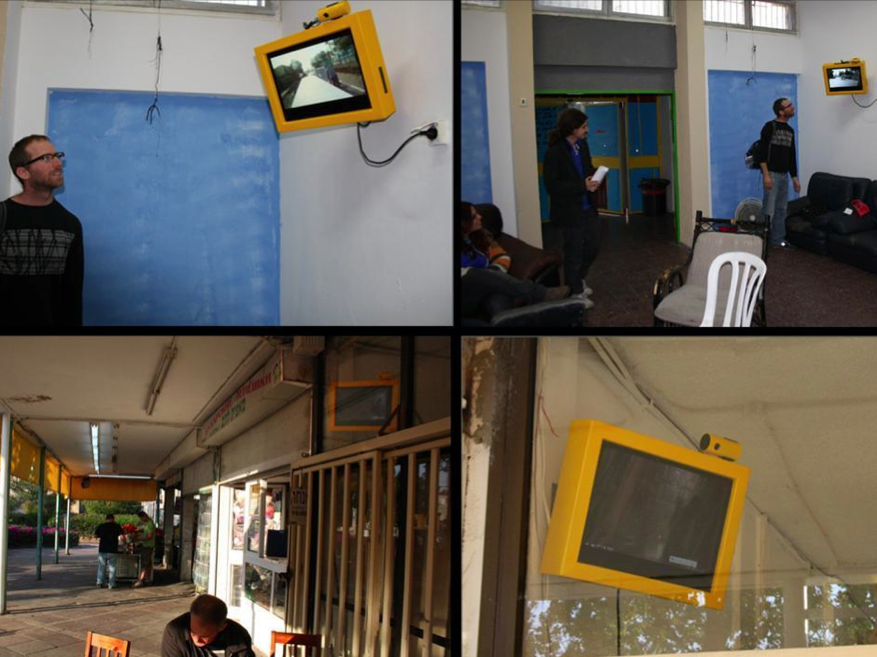 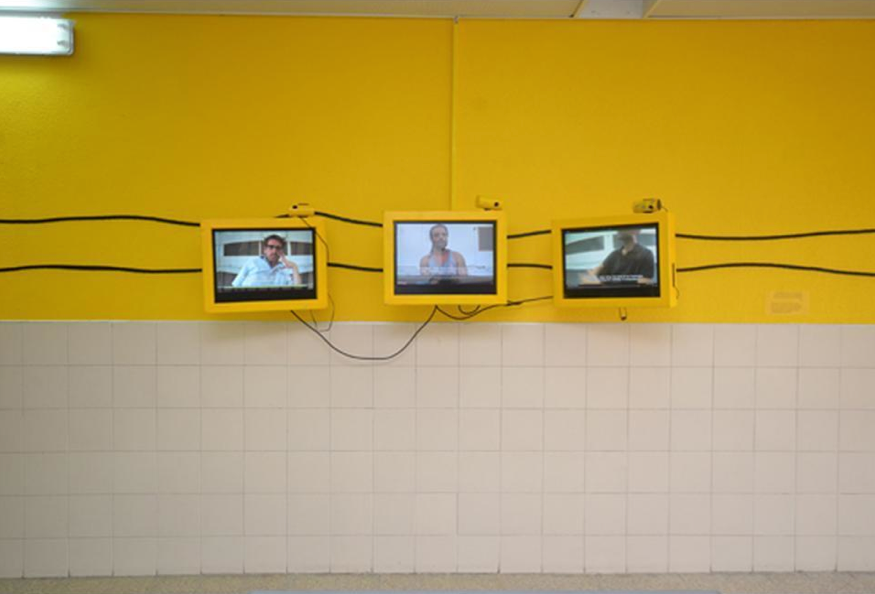 Living Room Performance is a continuation of “Your boy will Amount to Nothing” (2012), a project which took place in Jessy Cohen (an economically weak neighborhood in the city of Holon). The project was conducted by means of a collaboration with local municipal representatives as well as the HaShomer Hatzair Youth Movment’s branch. The project encouraged the participating residents to take part in various creative processes, such as outdoor activities, workshops and exhibitions. The concluding exhibition, presenting this process to the public was held at The Israeli Center for Digital Art in Holon.
The first stage of the current project will also take place in Jessy Cohen. The second part will take place in Amsterdam, as part of a broad research I will conduct during my studies at The School for Missing Studies- a program initiated by artist Bik Van Der Pool at the Sandberg institute, in Amsterdam. The idea behind this sort of action is based on perceiving the artist as a “worker”- aiming to expose existing knowledge by transforming it into artistic practice, by performing actions in the public sphere; street-art, video documentations, workshops,exhibits and more. The project encourages collaborations with different entities related to a certain city and community, thus serving as a social tool and a possible connecting thread between various non-artistic establishments.

Meir Tati’s artistic practice is based on the perception that art can make a difference if it listens to its audience and doesn’t attempt to be received as a “conqueror”. His activities combine various aspects of his professional practice: as an artist, a curator, and the establisher of the Education & Community Department at MoBY- Museums of Bat-Yam. As an artist, he has made several actions in the public sphere, by referring to local and global socio-politically charged contexts. These works reflect a reality of struggle, terror, ethnic and social segregation by taking on, at times, an activist approach. The works often relate to Tel- Aviv metropolis and Middle-Eastern contexts, alongside actions conducted abroad and through various artistic collaborations.