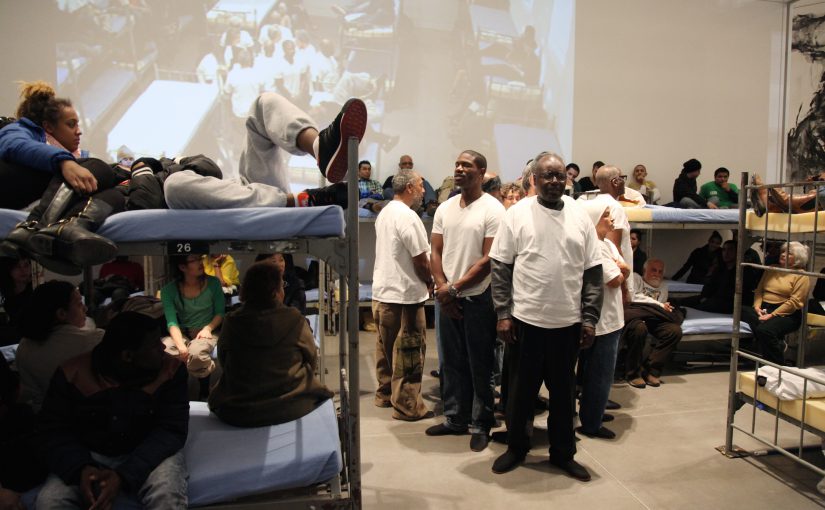 I founded the Los Angeles Poverty Department (LAPD) in 1985, as a response to a fraying of the social safety net. LAPD makes artistic work to change the narrative about people living in poverty. Believing change is about exchange and art is about surprise, for 30 years LAPD has confused categories and confounded expectations, creating work ‘stunning in its honesty and lacking in pretension’ (LA WEEKLY). Throughout its existence LAPD has been widely acknowledged as ‘some of the most uncompromising political theatre’ (ARTFORUM). As critic Deborah Solomon said in her review of LAPD’s State of Incarceration, produced in conjunction with the 2014 Queens Museum LAPD retrospective, the group reaches ‘the heights of activist art.’ In collaborations with bona fide, certified, pedigreed and degreed performance groups and visual artists, LAPD has sought to obliterate the boundaries of ‘community based’ and ‘real art.’ Our projects have travelled as early warning systems to communities throughout the US and Europe. In the late ’80s and ’90s LAPD Inspects America residencies took the lived expertise of LA’s Skid Row to 20 cities to investigate conditions of homelessness. We brought together, often for the first time, arts organisations, social services, activists, and homeless people to speak out in concert toward change. Recent projects on the depredations of the war on drugs and mass incarceration emerged from Skid Row to address these issues nationally and internationally. Agents & Assets travelled throughout the US, convening people in recovery programs, communities devastated by drugs, and policy activists working to end the war on drugs and the mass incarceration resulting from it. We performed Agents & Assets throughout Bolivia with a cast of LAPDers and Bolivianos–en español.

Watch here a video with highlights from the Visible live conversation with John Malpede (founding director of LAPD) and Henriette Brouwers (associate director) on 17 August 2020, within the context of the online public program ‘Society of the Many’ 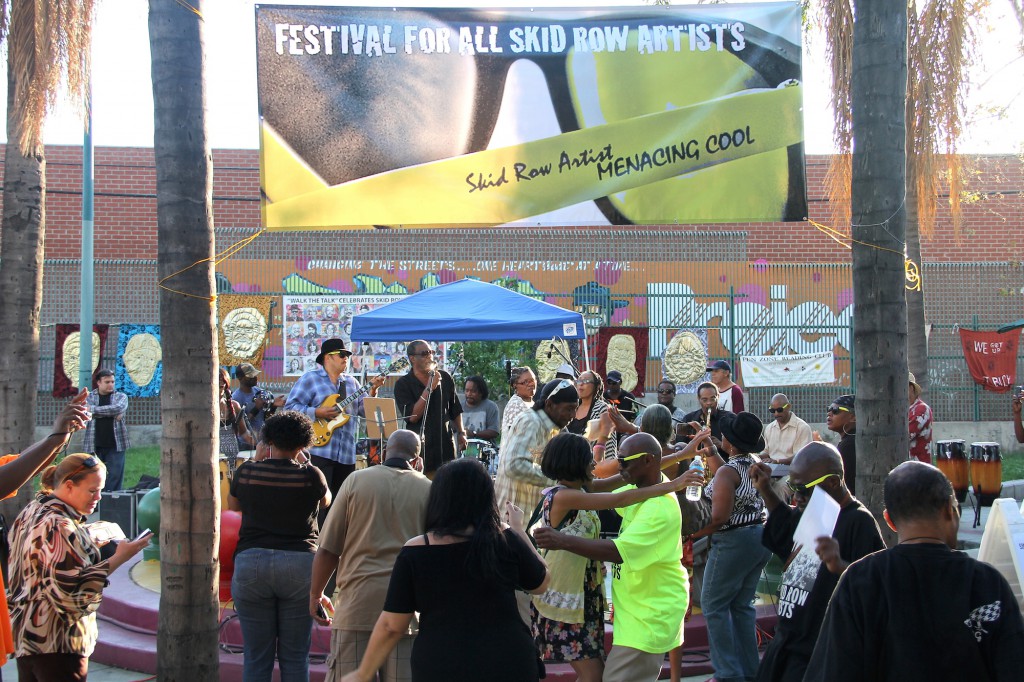 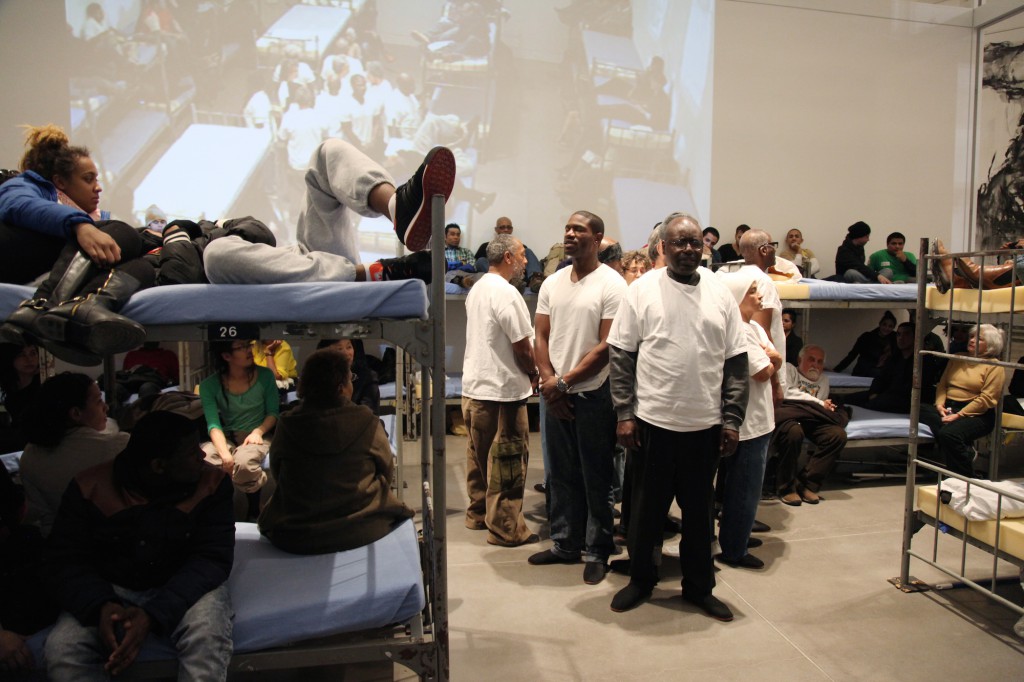 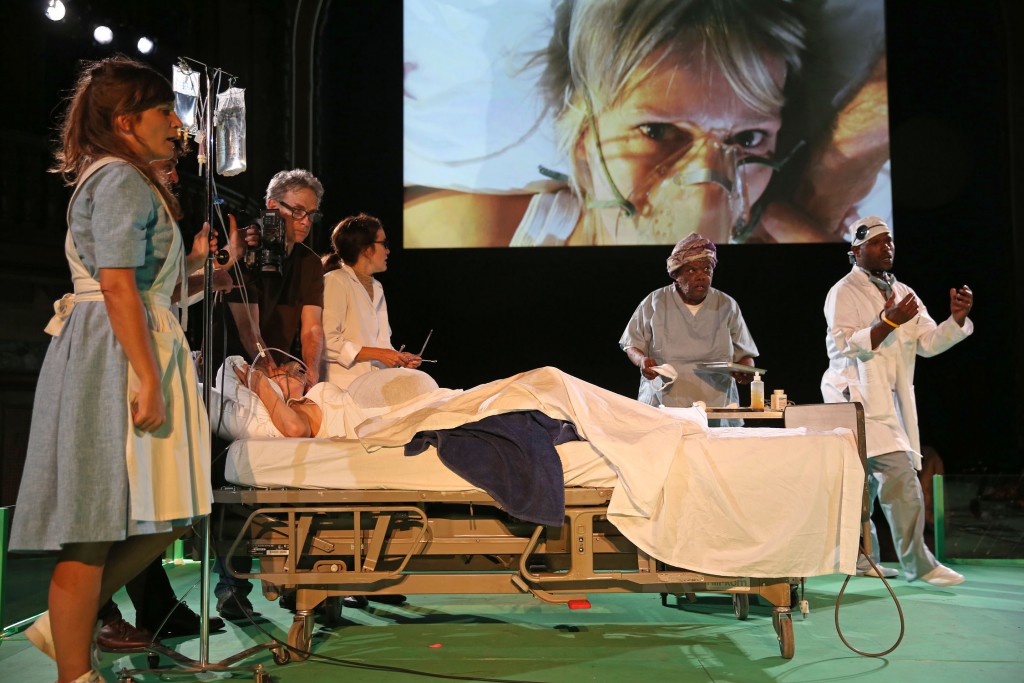 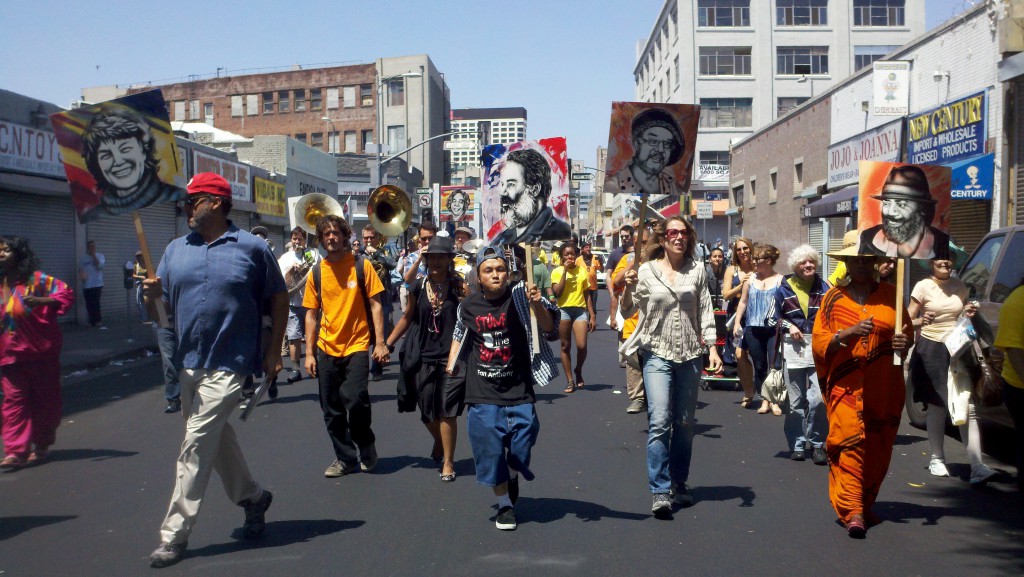 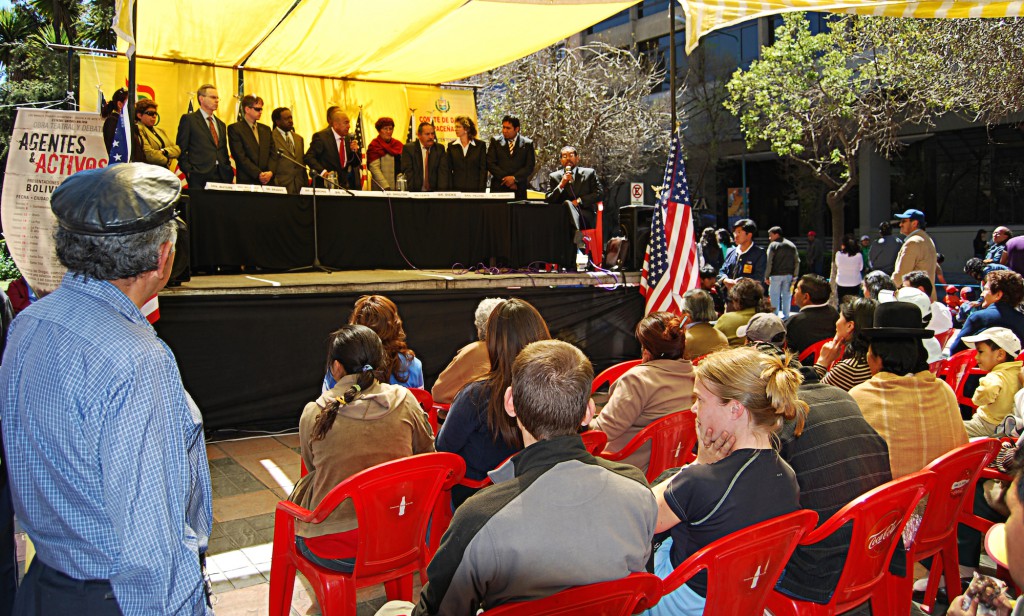 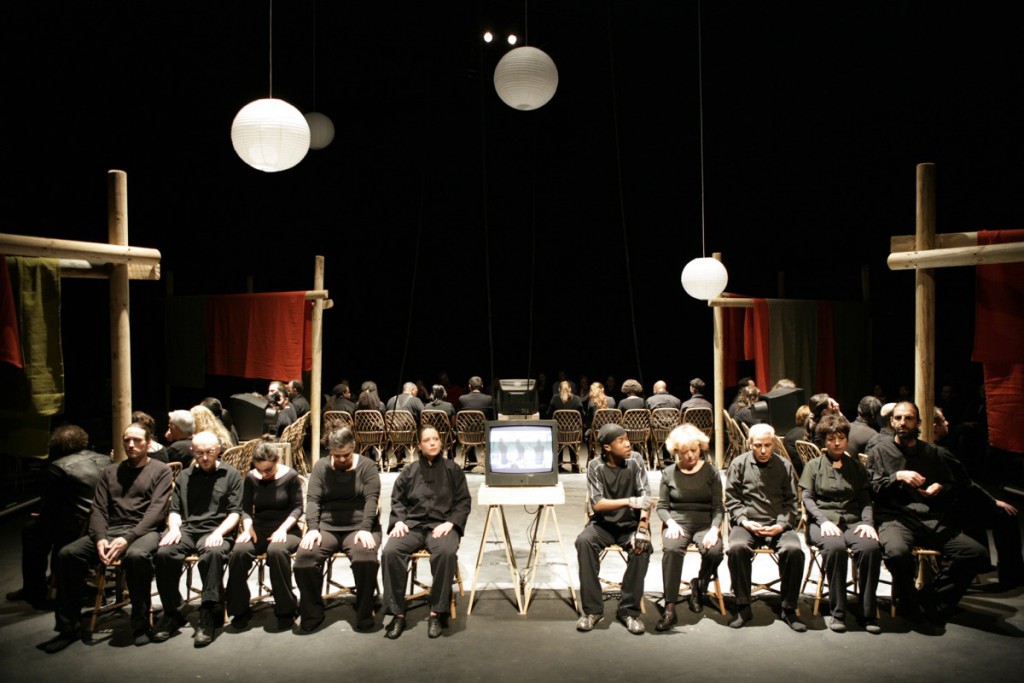 John directs, performs, writes and creates multi-event projects. 1985: founded LAPD. In addition to ongoing work in LA, LAPD has produced projects around the U.S., Europe and in South America. 2004: RFK in EKY re-created Robert Kennedy’s investigation into Appalachian poverty in a four-day, 200-mile series of events that brought focus to poverty today. 2008: As an MIT fellow, he created Bright Futures in response to the financial crisis. 2013: received a Doris Duke Performing Artist Award.