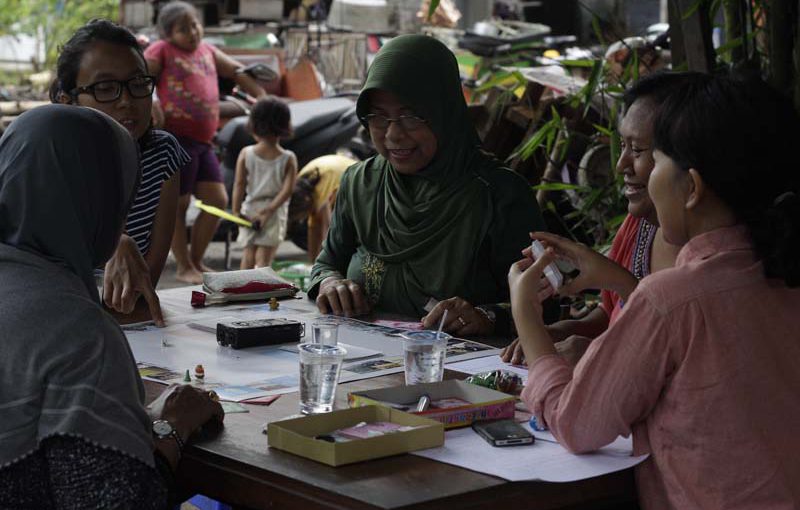 Made in Commons (MIC) is a long-term project started in 2013. Conceptually, the starting point of this project is the imagination of commons as an autonomous way of regulating shared resources, in the form of natural resources or knowledge production. As the project progressed, within the open platform mode—which involves sharing practices and collaboration—commons becomes a category that is constantly reproduced through existing vocabularies and practices. The reproduction of commons as a category is informed by social dynamics and political issues, which have also inherently shaped the empirical experiences of the participants of this project. In the Yogyakarta context, an elaboration of commons found its urgency with the rampant commercialisation of city spaces; hotels are developed without proper environmental analysis, leading to the tensions within groups, which often end in violence. There are four overlapping categories in the field of commons in MIC: property and ownership, value transaction in the new economy, the right to the city, and social cooperation. Though indirectly, these categories closely relate to the issues of space, land, community history, and media convergence in our previous projects (see links). Made in Commons: Indonesian Iteration and Conversation Across Commons, held in March 2015, attempted to punctuate, represent and reflect, following a whole year of critical investigation on and through commons via conversation, reading groups, action-research, artists residency, and social practice conducted by artists, art collectives, researchers, community activists and members alike. To continue this project, we are preparing two projects, Fictions of Indonesian Migrant Workers and School of Invisible Economies. 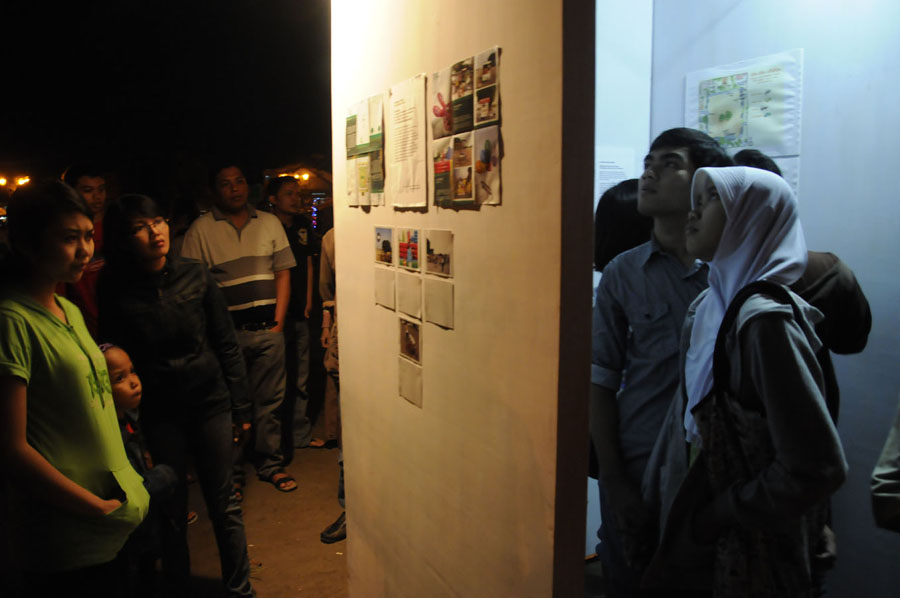 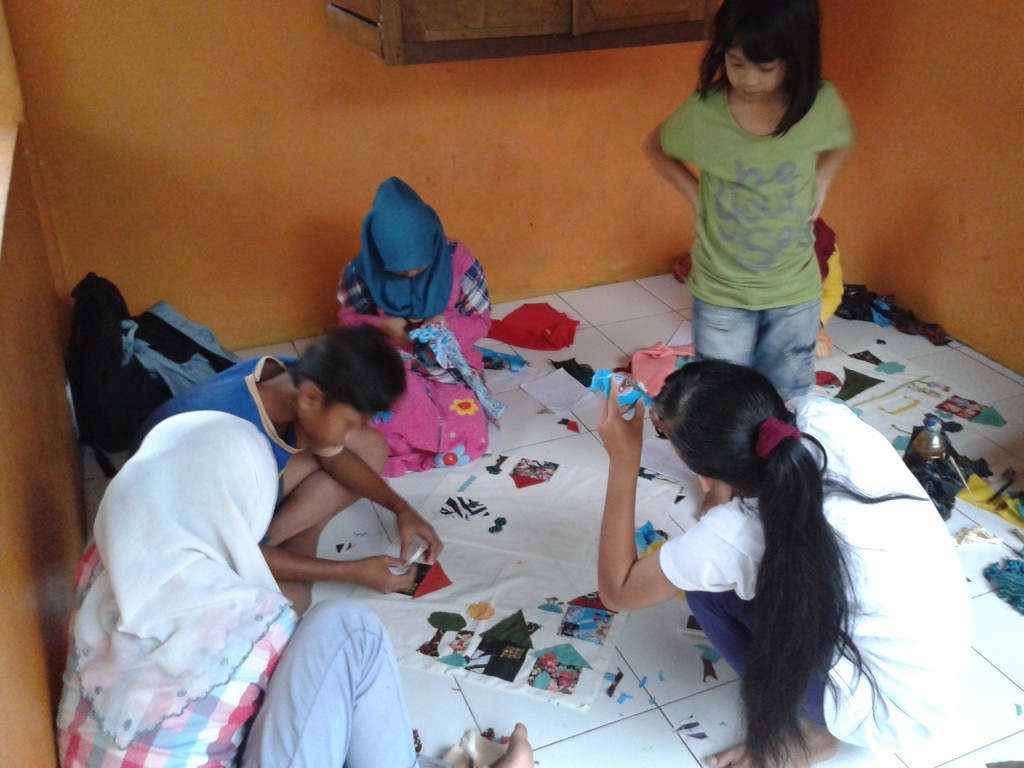 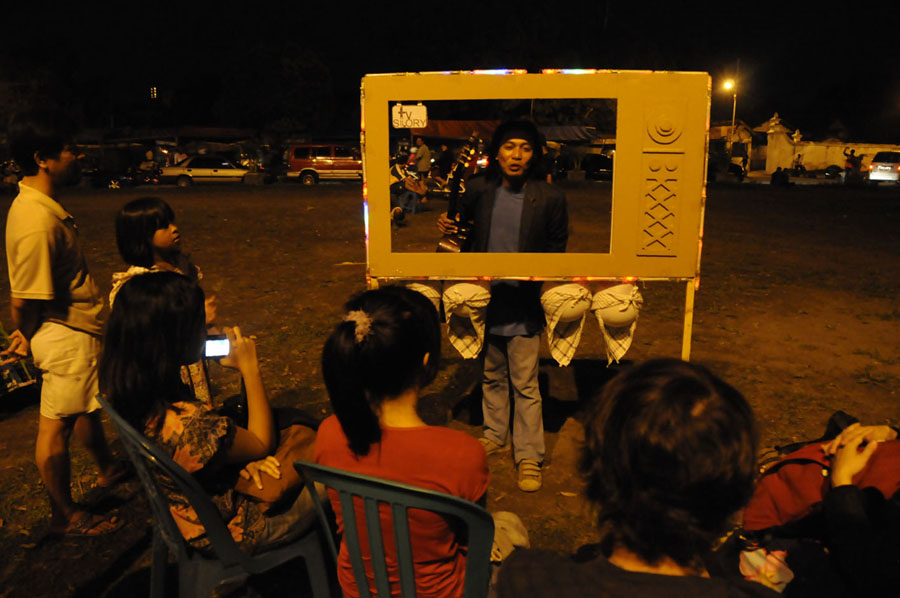 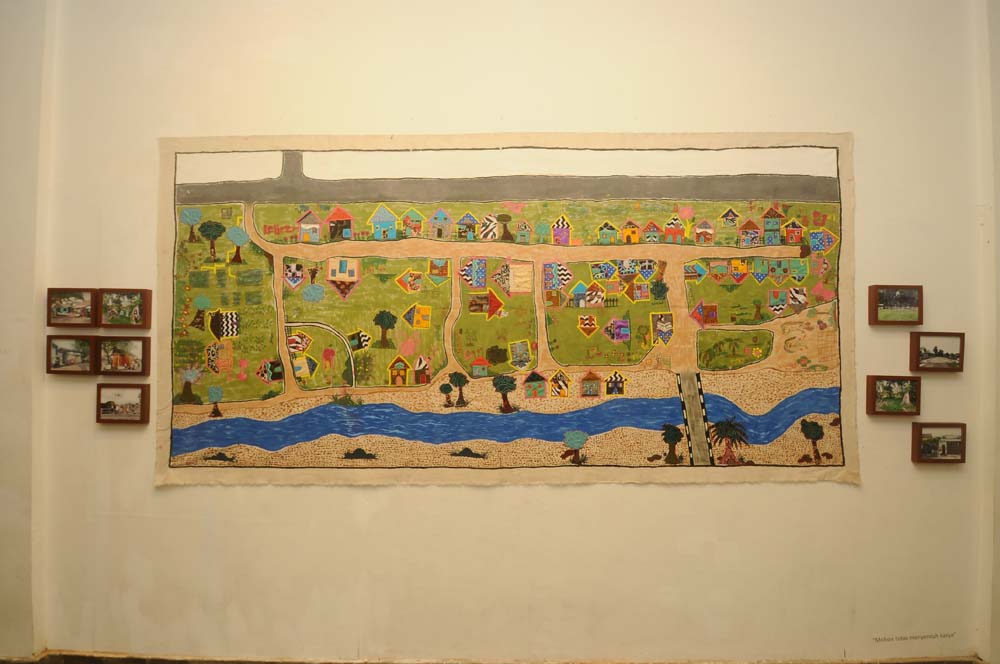 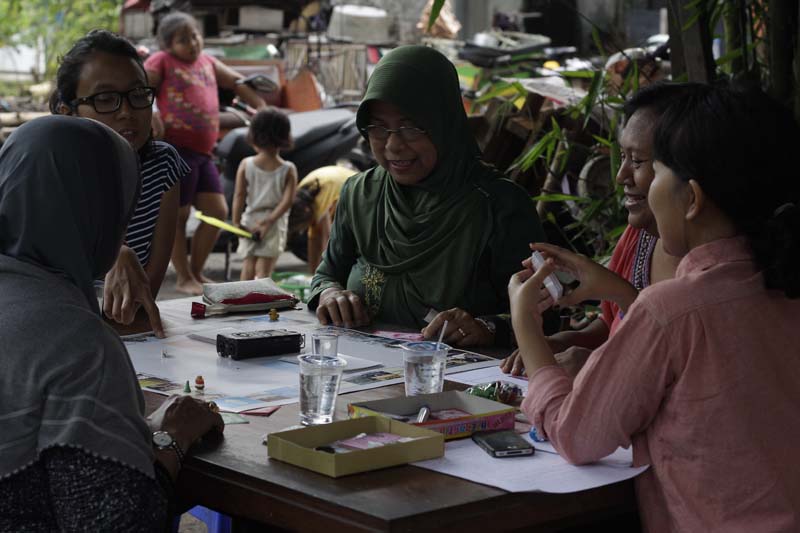 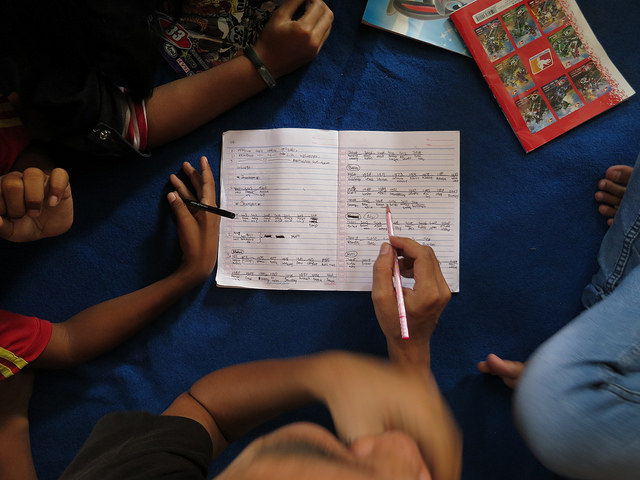 KUNCI Cultural Studies Center inhabits a precarious position of belonging to neither this nor that within existing disciplinary boundaries, while aiming at expanding them. The collective’s membership is open and voluntary, and is so far based on an affinity to creative experimentation and speculative inquiry with focus on intersections between theory and practice. Since its foundation in 1999 in Yogyakarta, Indonesia, KUNCI has been deeply preoccupied with critical knowledge production and sharing.