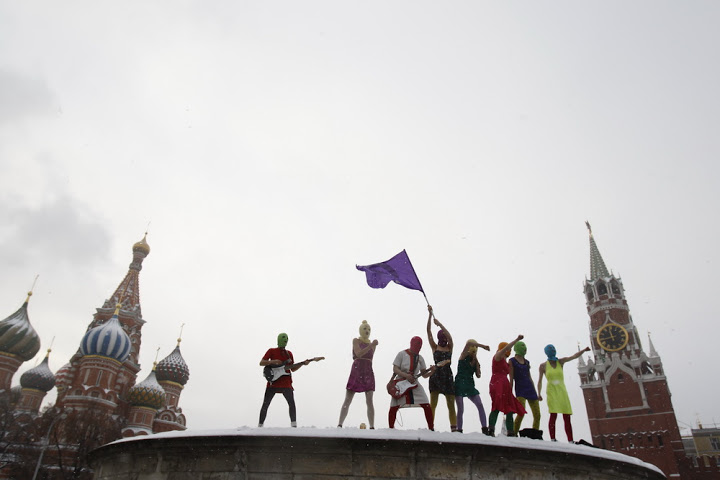 Goal: an ongoing artistic research of how punk looks and sounds like nowadays, developing the punk methodology and aesthetics of the 2020s, finding ways how punk performance could still be subversive.

Punk is an ultimate political genre of art, an art weapon that works with the mass audience. In the past it worked really well, making a political conversation desirably, sexy, cool for the kids. There is nothing like that movement in the culture today. Politics exists, art exists, but they’re too rarely coincide. This trend has to be re-created.

For many Punk is pure history right now, commodity, a vintage toy, the same one as those jackets from the 80s in a second-hand store. As Pussy Riot’s teacher Alexandr Brener noticed, those who’re wearing mohawks and leather jackets are not punks, they are conformists. Punk is dead if you believe that it’s enough to grab a guitar and perform something that your grandpa used to play at the end of the 60s. It’s likely that punk today is digital/electronic since your laptop is the easiest way to create a piece of art.

We believe that people who come from conceptual art perspective treat the genres more freely. Thus we have more chances to shape methods and strategies of a new punk movement.

We destroy a notion of a punk-band itself, creating rhizomatic Pussy Riot branches all around the world. In every city we’re in (Moscow, Mexico City, NYC etc.) we’re co-building the performance pieces with local artists, activists, queer communities. 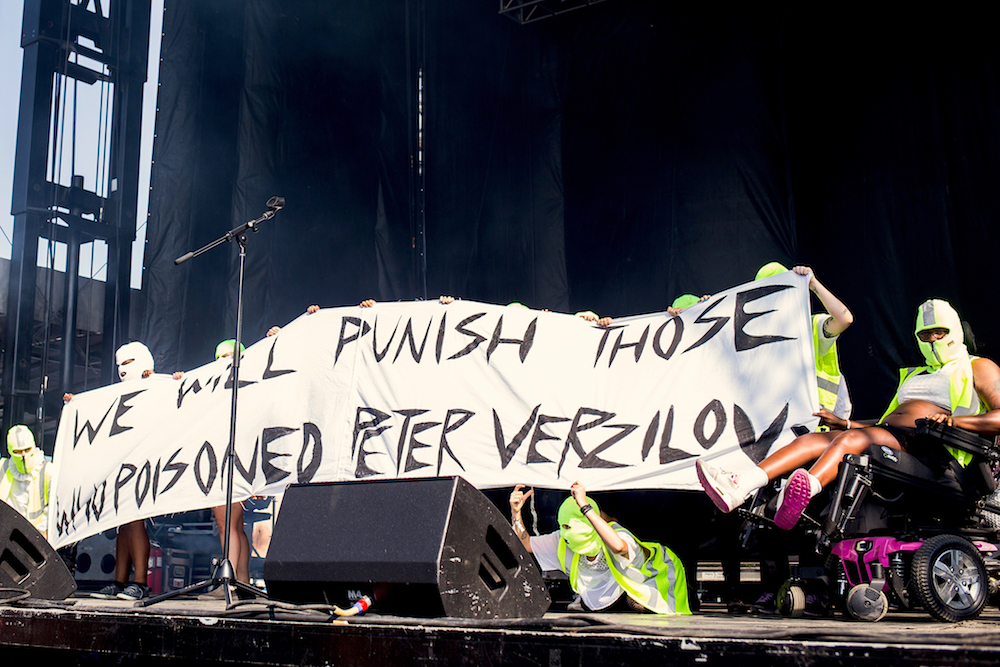 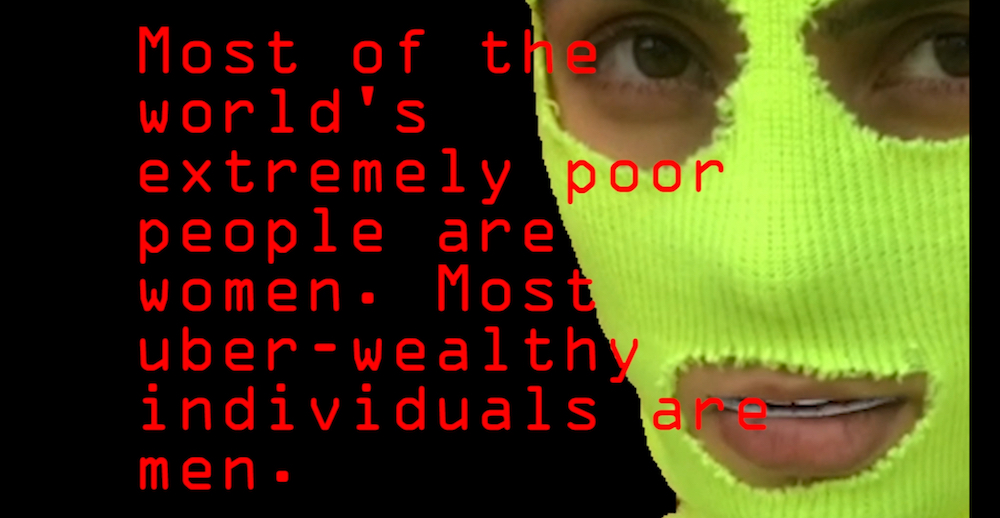 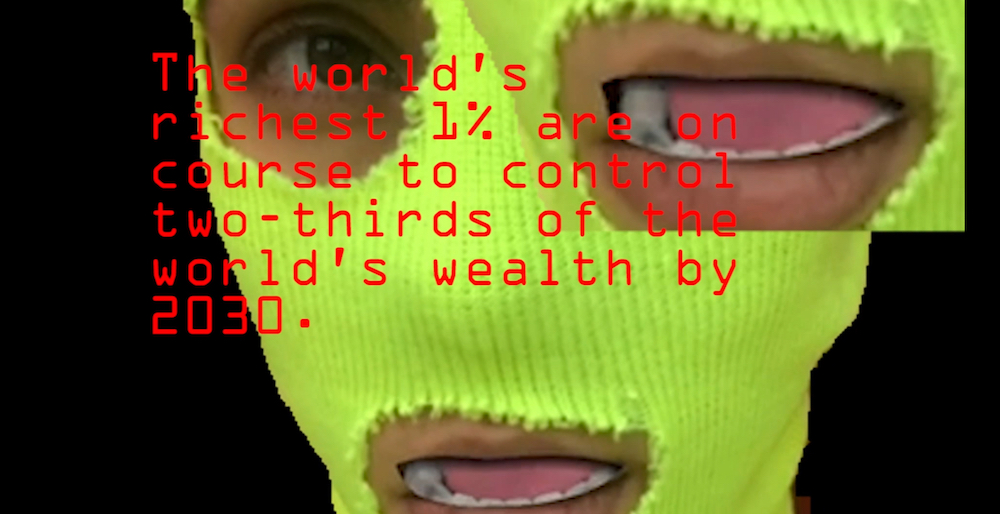 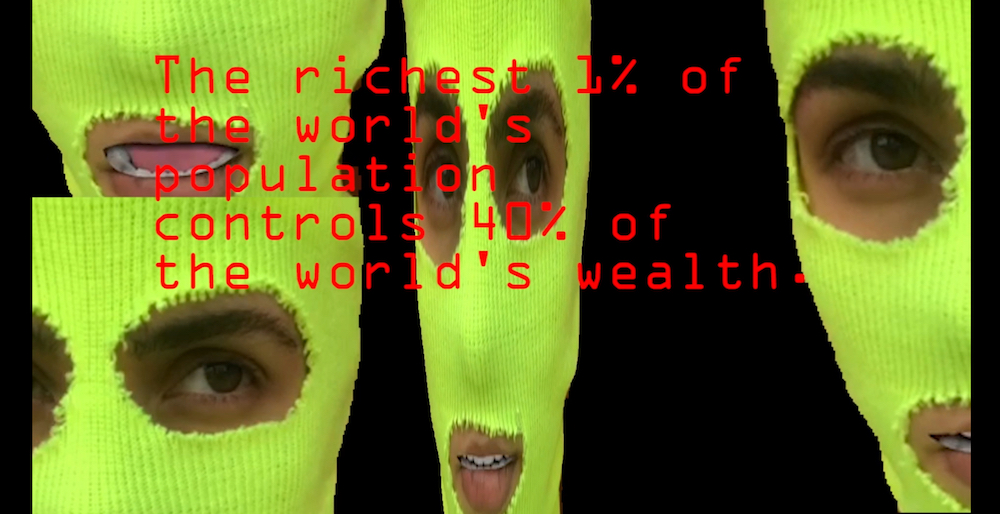 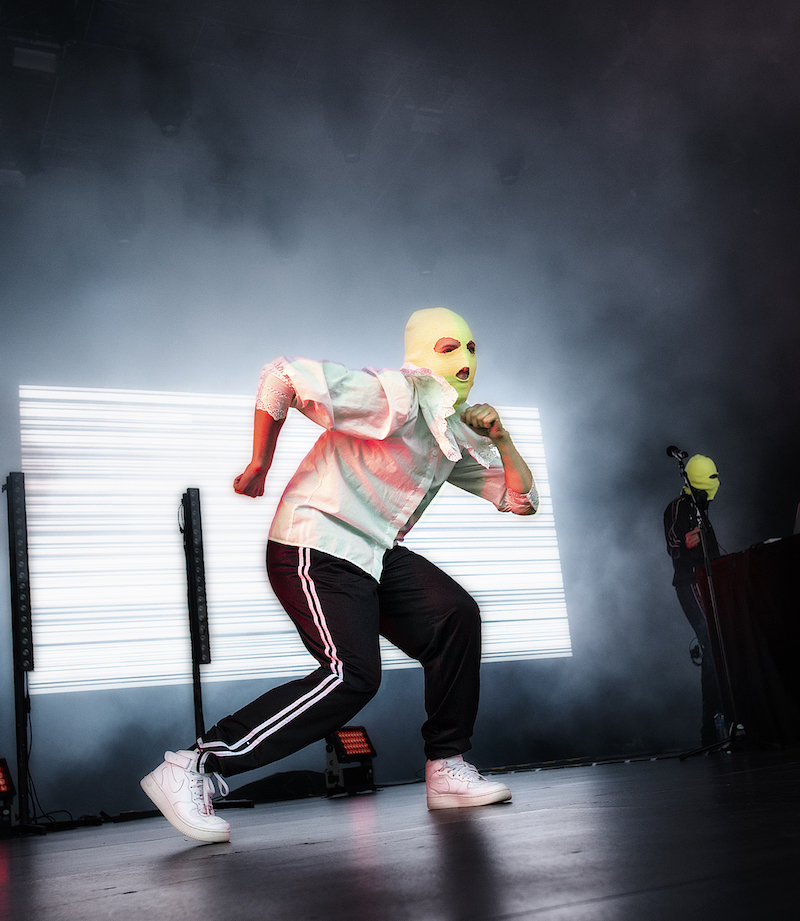