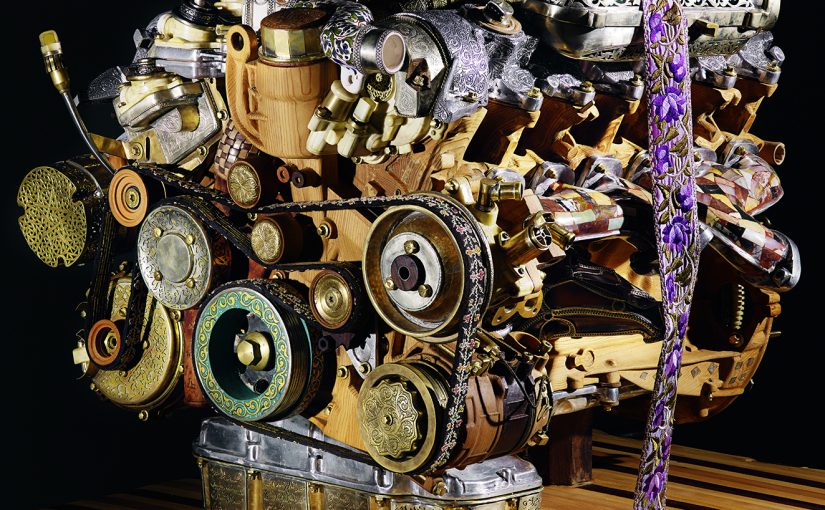 The last ten years Morocco has brought about a major transition towards renewable energy. Two important projects towards a zero-carbon industry are the installation of the largest solar panel fields in Africa (Noor Powerplant) and the COP22 held in Marrakech in 2016. The country aims to provide nearly half its national consumption with clean energy by 2030.

Artist Eric van Hove’s Mahjouba Initiative hopes to connect local craftsmen (20% of the active Moroccan workforce, 19% of the country’s GNI) to the electric engine revolution while creating a community developed consumer craft product: an electric motorbike for the local market using mainly craft materials and skills, combined with 3D-printing. Bringing a sustainable and meaningful market to craft in 21st post-Fordist century Africa must be done through the middle-class consumption of modern, useful goods. Artistic and creative emancipation, alternative manufacturing, as well as social and economic sustainability are core aspects of this endeavor.

Alongside this reverse-engineered item that is the motorbike, the Initiative seeks to propose an experimental decentralized socio-economic model hybridizing the Western capitalist system and the local African made-to-order manufacturing and souk/distribution approach. To create a thought-provoking model, the artist believes in collective intelligence: on-going think-tanks are organized where 30 to 40 guests (artists, students, economists, scholars, engineers, etc.) brainstorm and improve a consistent model which will be tested via a Pilot in 2020.

Are collaborating on this: The Tuck School of Economics/USA, The Thayer School of Engineering/USA, Enigma/Casablanca, General Transmissions/France, Trypiramid/USA, as well as many museums and the craftsmen themselves. 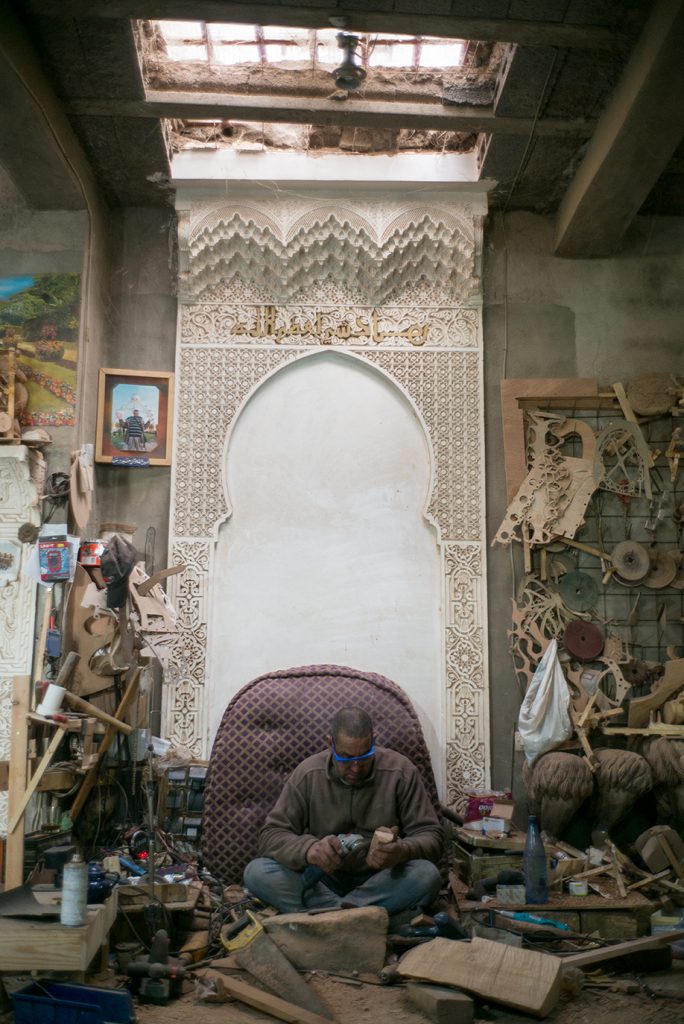 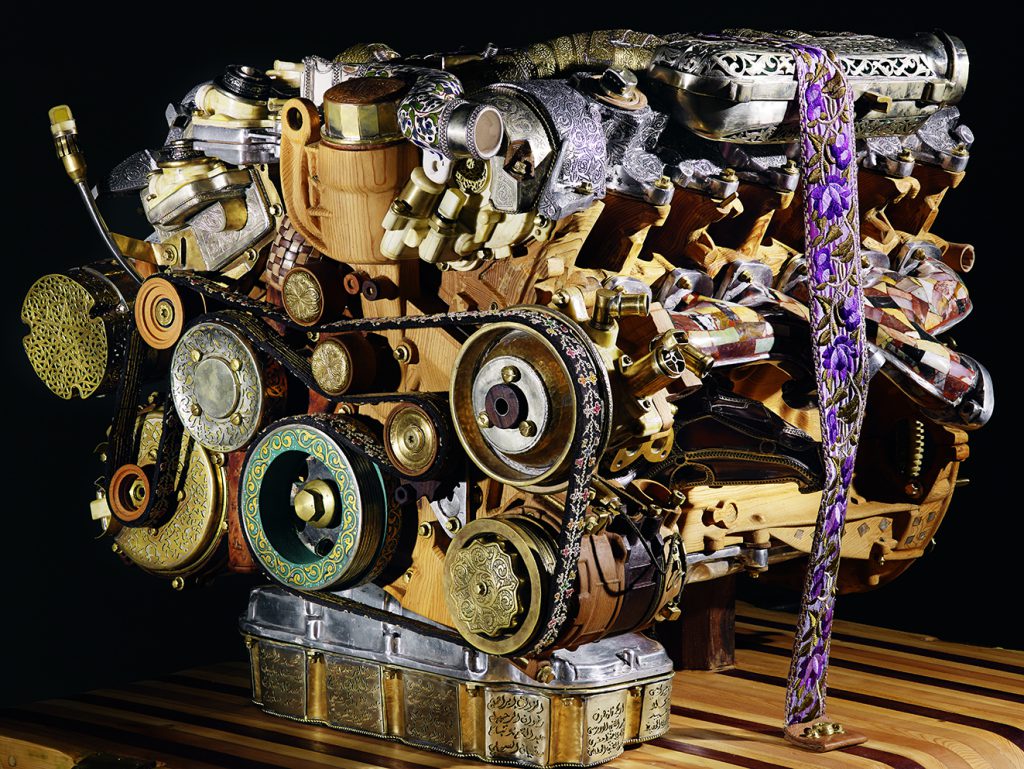 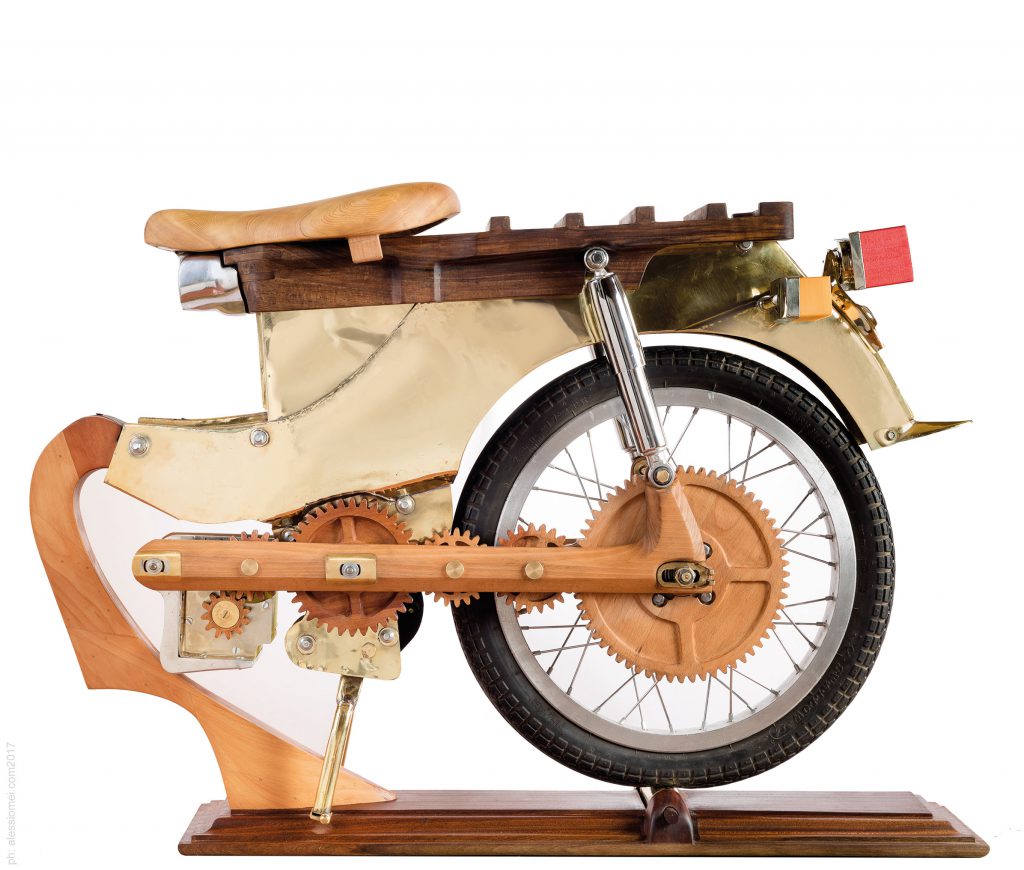 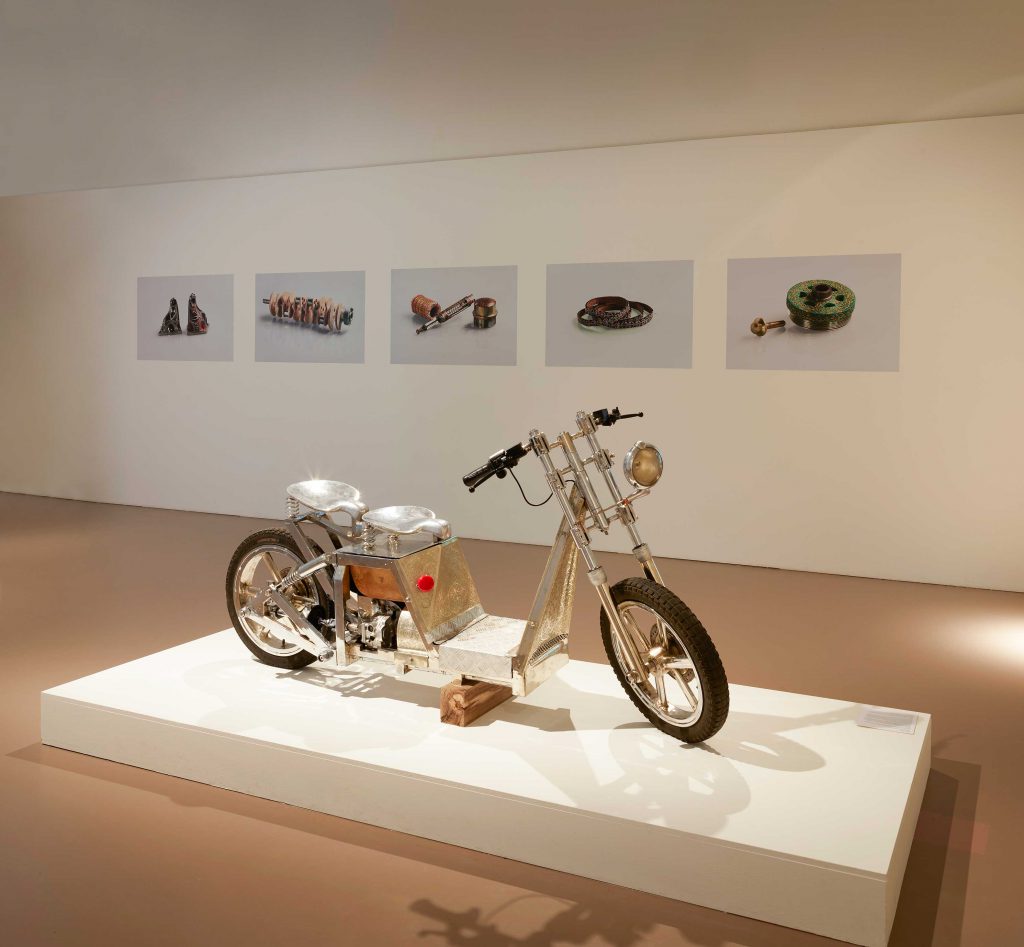 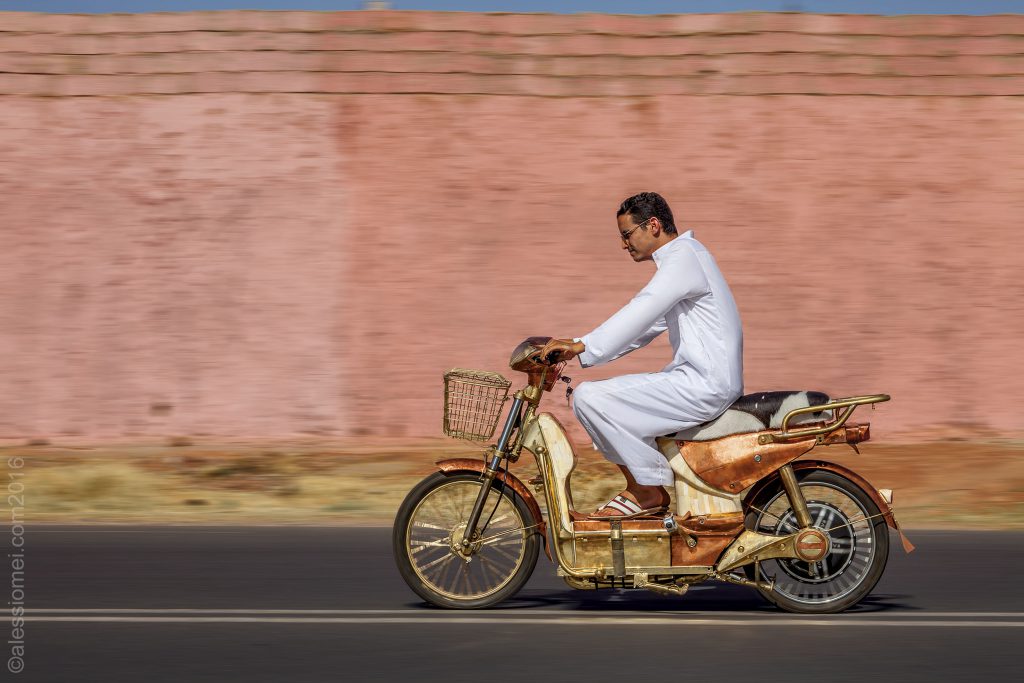 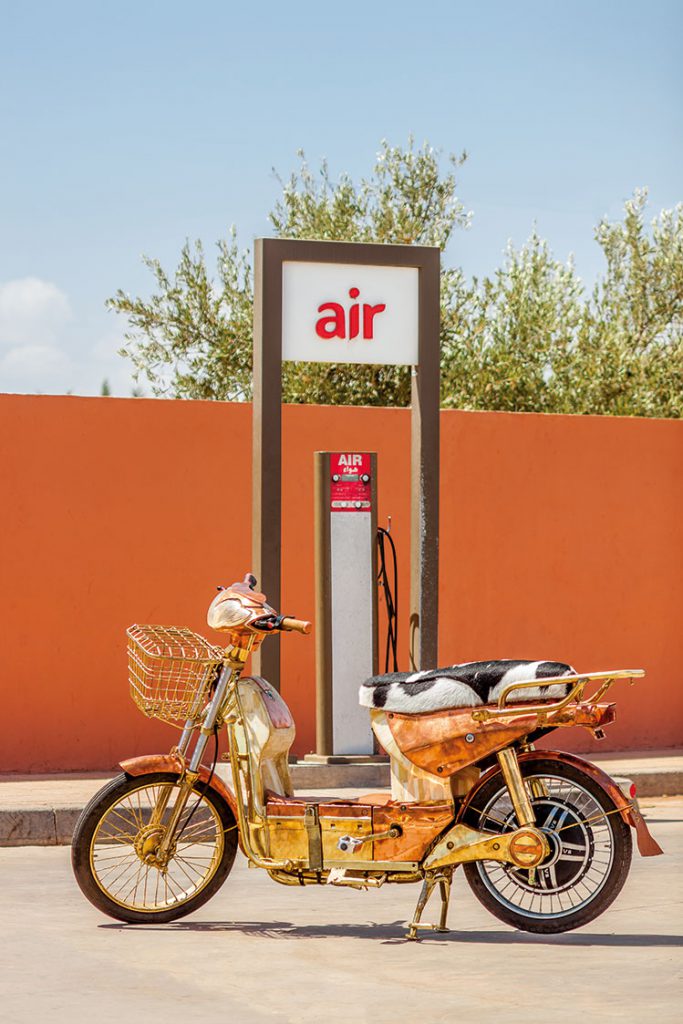 Eric van Hove (born 1975 in Guelma, Algeria) is a Belgian conceptual artist. In 2012 he arrives in Marrakesh to rebuilt entirely a V12 Mercedes engine with craftsmen. “V12 Laraki” is shown at Marrakesh Biennial in 2014 and he set-up his atelier with a team of 12 artisans: Fenduq. Launched the Mahjouba Initiative in 2016. The first prototype was nominated for Beazley Best Design of the Year award at Design Museum London in 2017. A retrospective of works is opening at the Fries Museum/Holland in February 2019.