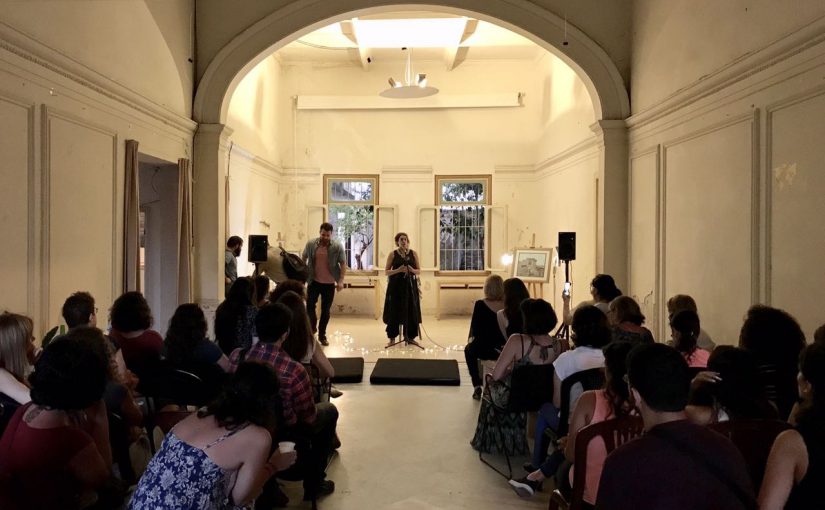 As a project, Mansion has two major concerns: the creation of a community, and the transformation of a private dwelling into public space. After years of inquiring about abandoned buildings, and negotiations with a landlord, in 2012 Ghassan Maasri and Sandra Iche took temporary ownership of a formerly-abandoned, early twentieth-century villa in Beirut, Lebanon.

Located in the neighborhood of Zaqāq al-Blāt, Mansion has slowly transformed from a half-derelict building into an active shared space, conscientiously renovated and animated by its inhabitants and visitors. Mansion offers low-cost offices and studios to those who would otherwise struggle to work independently in the city, and who wish to contribute to the life of the house. This elastic collective of artists, researchers, architects, activists, playwrights, and bicycle deliverers help maintain Mansion’s public spaces: our library, film archive, silk-screen station, sound studio, dance space, hot desks, internet connection, kitchen, and garden. Anyone can walk into Mansion, to relax or to work.

Mansion has been an experiment in sharing dwelling and collective responsibility. Methodologically, it has been a slow building, one that has avoided the dominant impulses of Beirut’s post-war reconstruction, which demolishes existing buildings for speculation or refurbishes them into lavish, elite ‘heritage’ sites. Within a gated city of private car parks, and absent or inaccessible green space, Mansion is an attempt to reclaim ‘failed’ spaces for new practices of habitation, public access, encounter, and production. Where logic of fast profit ruthlessly damage neighborhood relations, Mansion yearns to be a venue of community structure and connection, critically negotiating the politics of public space in Lebanon. 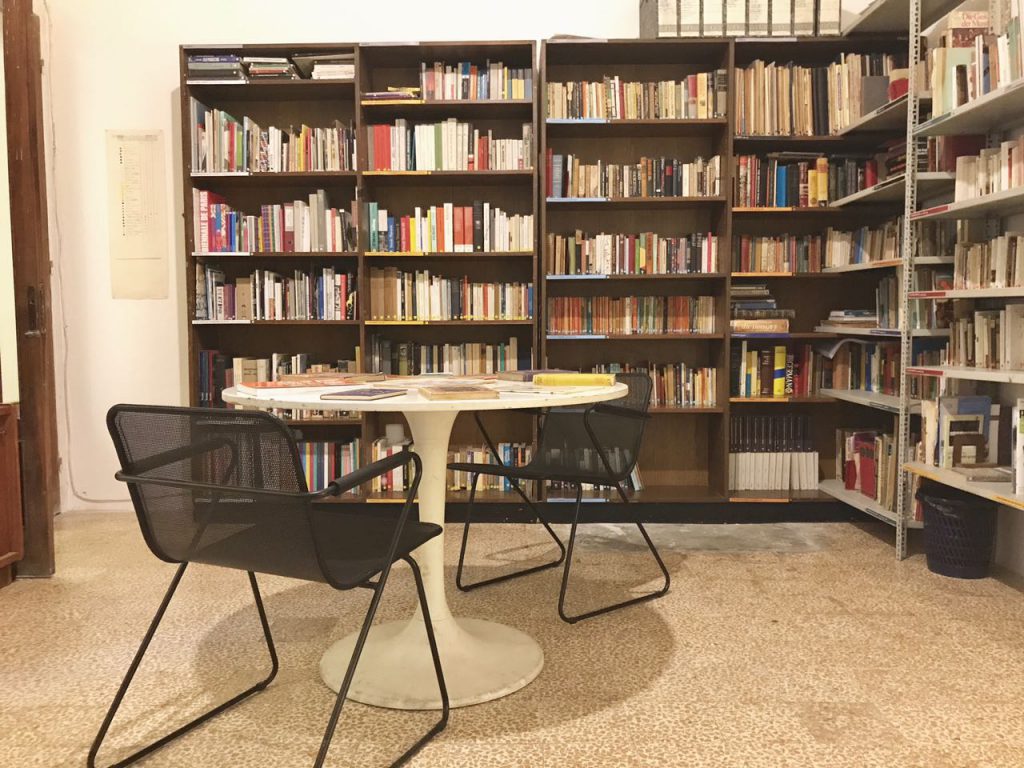 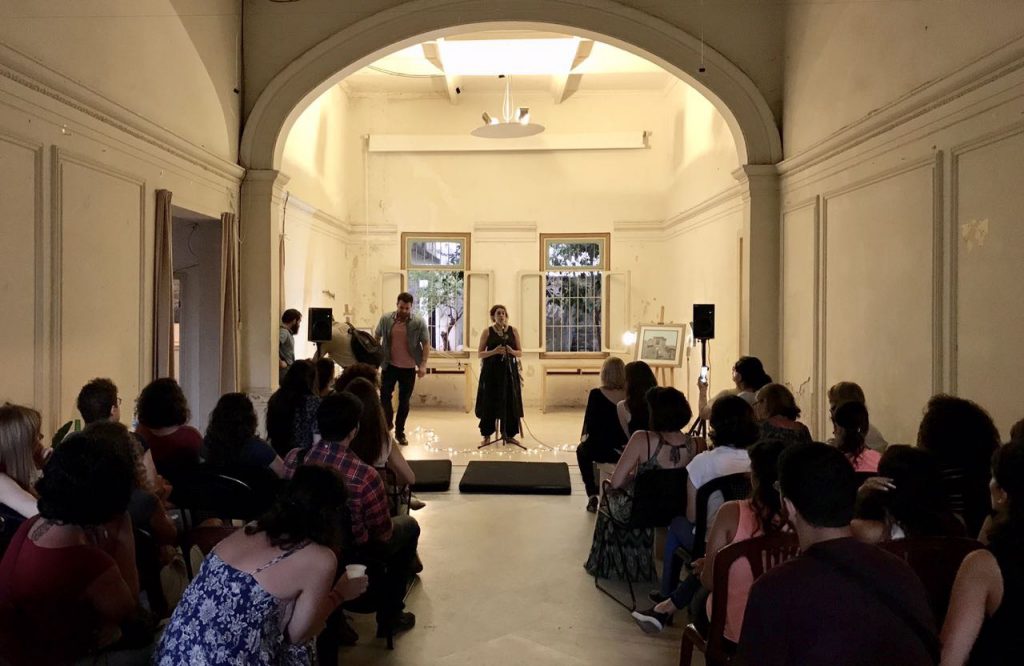 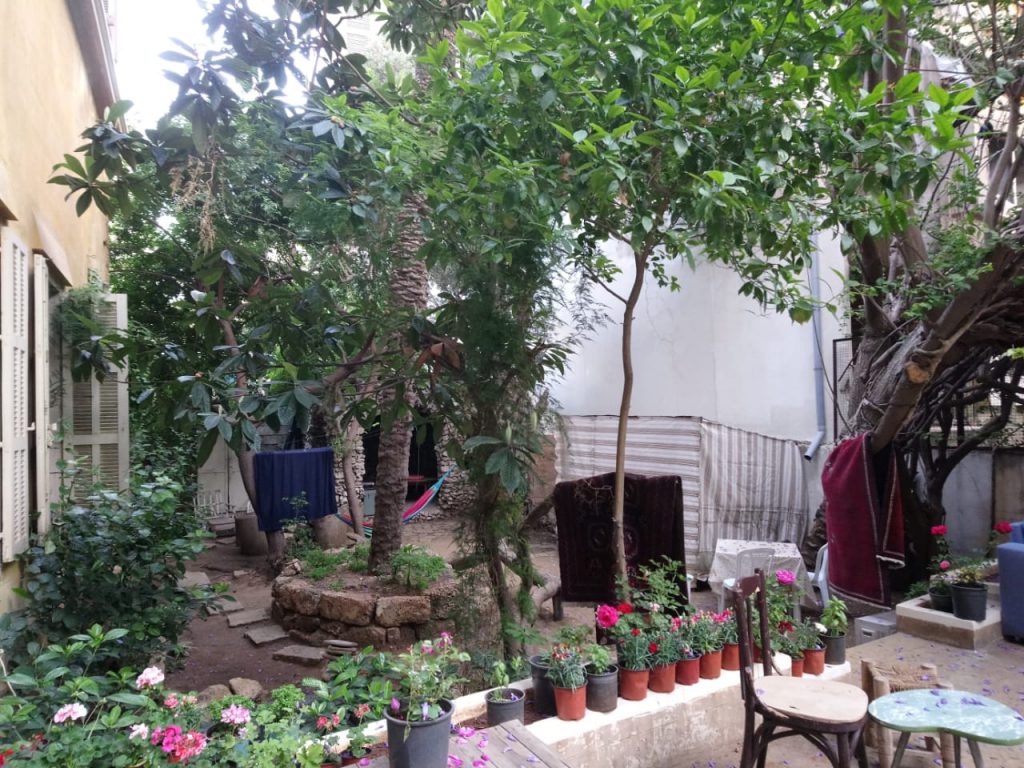 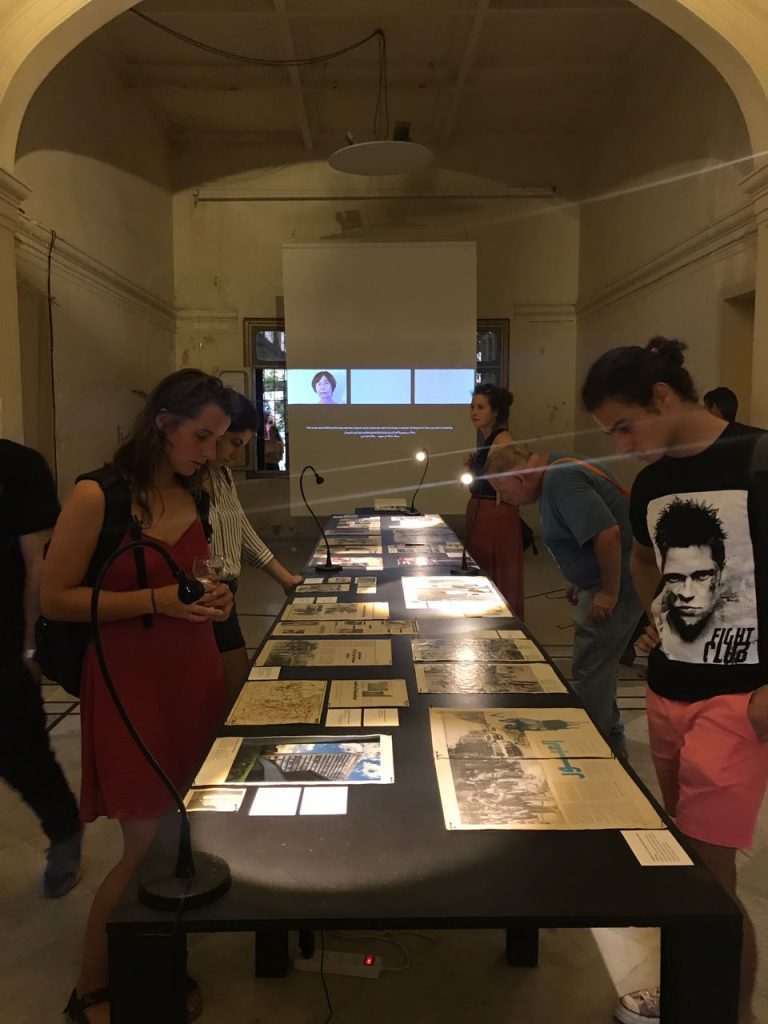 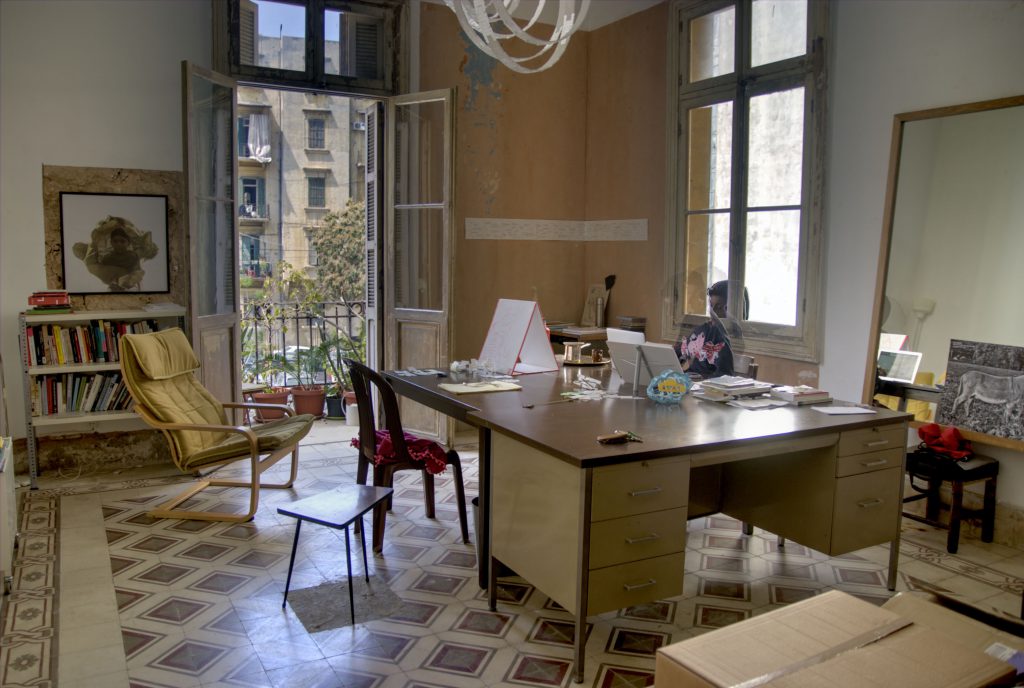 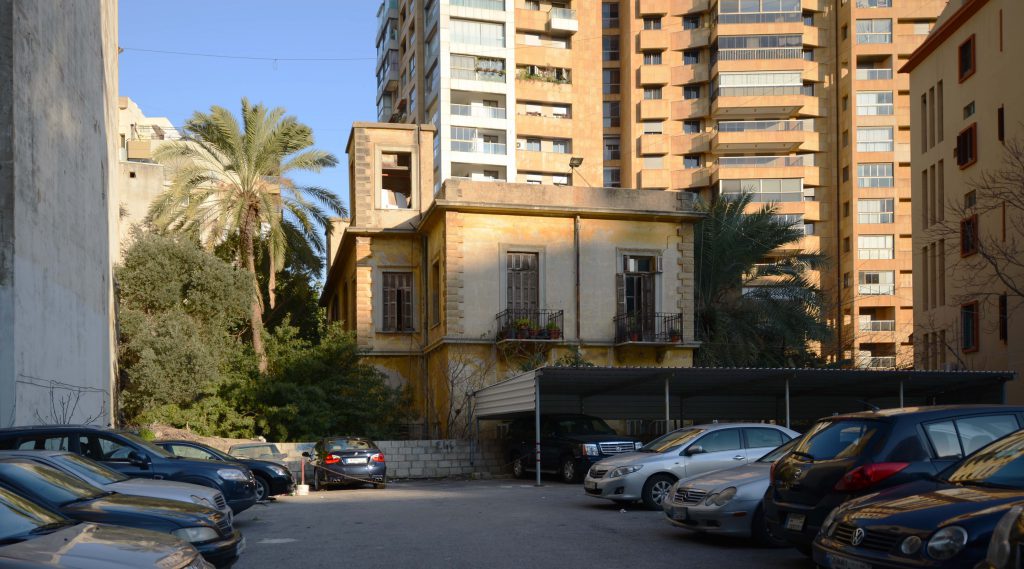 Mansion is the result of collaborative work by a large, diverse and elastic collective. Mansioners pursue individual practices and collaborate on interdisciplinary projects. Amongst countless activities, the house supports Beirut Medinati, a young political party; campaigns against gentrification; and hosts exhibitions, plays, and readings. A precursor to Mansion was a communal artists’ workshop that Ghassan Maasri initiated in the town of Aley, Lebanon, with 20 local and international artists.