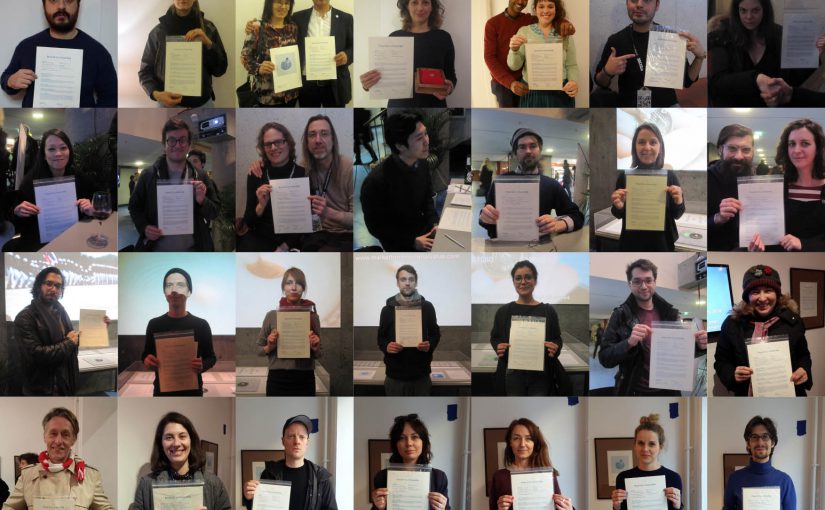 Economy is far too important to be left only in the hands of economists. When the consequences of financial gambling have such an impact on society, economy is everybody’s business. However, the territory is vast, overwhelming and, most often, disarming. We wish to create a shared space that can empower us on the topic, in which we can imagine and test different scenarios for the future. Market for Immaterial Value is thus a prototype simulating an alternative working of the economy. By putting it into practice, we want to explore how action can transform thinking. What is the role of artists in a financialised world? How is art created, validated, and disseminated, and what are the conditions of its production and exchange? MFIV is an ongoing investigation of such questions. It does so in part by setting up experimental market structures for art. Specifically, a market is being created around a coin-like sculpture, with the public being offered the possibility of actively participating in the value creation by becoming shareholders; the total sum of equities determines the value of the artwork.

The market manifests in festivals, biennials, exhibitions and self-organised salons, as a spatial installation of an architectural model in 1:1 scale. Our discursive formats range from one-to-one encounters with interested ‘shareholders’, interviews with experts, dinner-discussions with invited guests and shareholders meetings. The participatory lecture-performance ‘The gigantic Jelly-Blob’, a metaphor for financial capitalism, offers a playful interaction with critical theory to a wide audience, including children. By travelling in different countries, the market is informed by the constantly growing collective of shareholders and the contribution of experts and public. 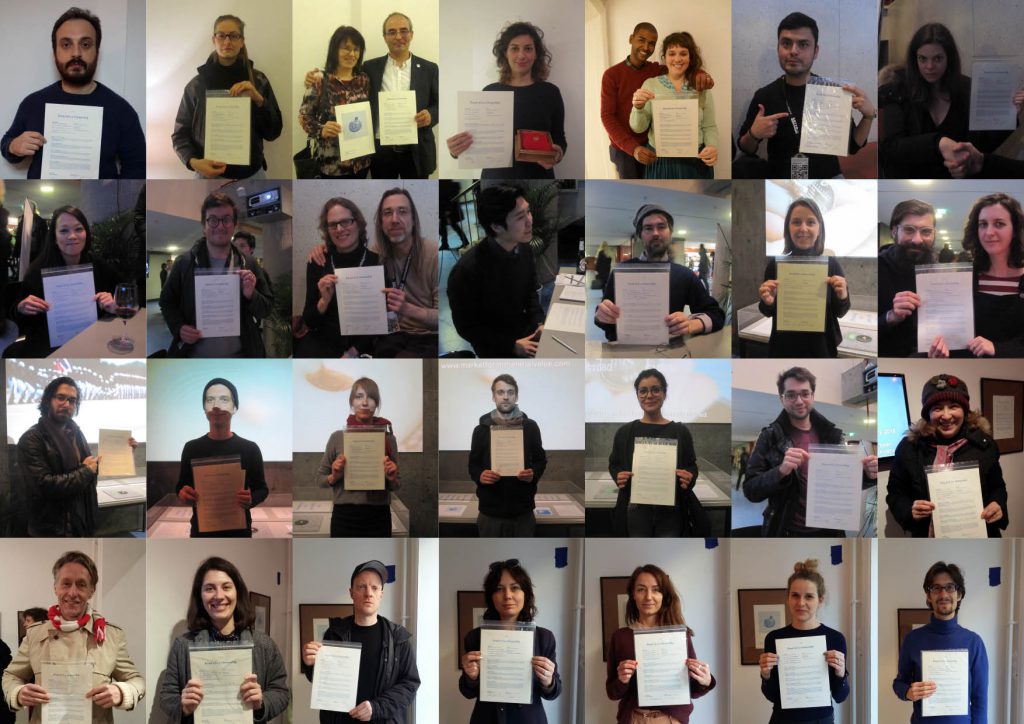 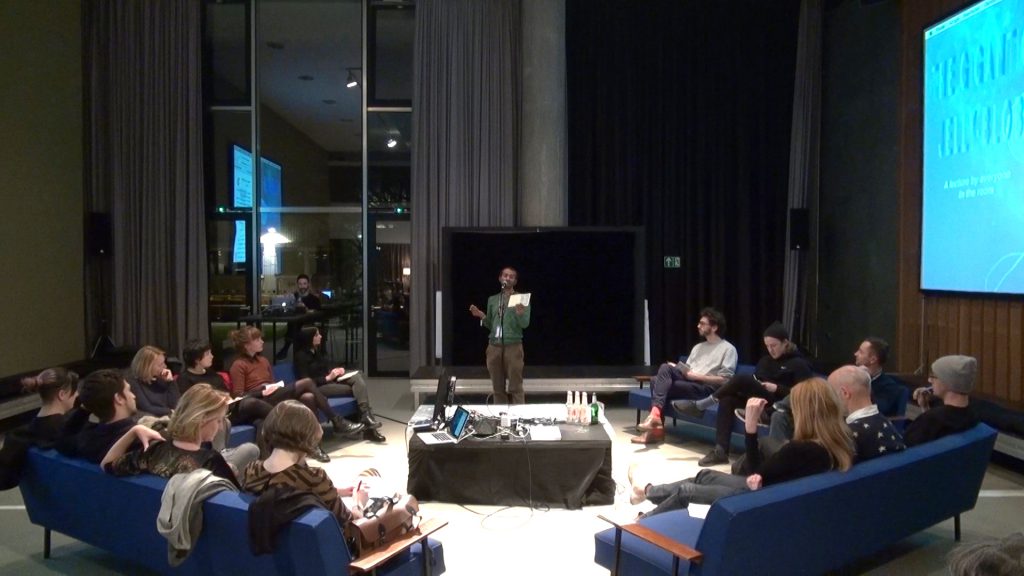 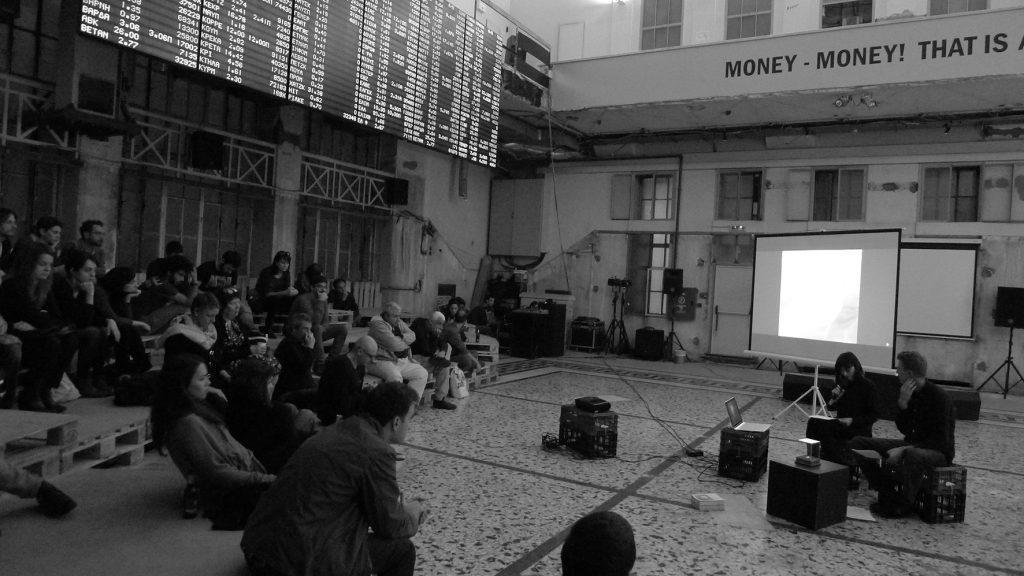 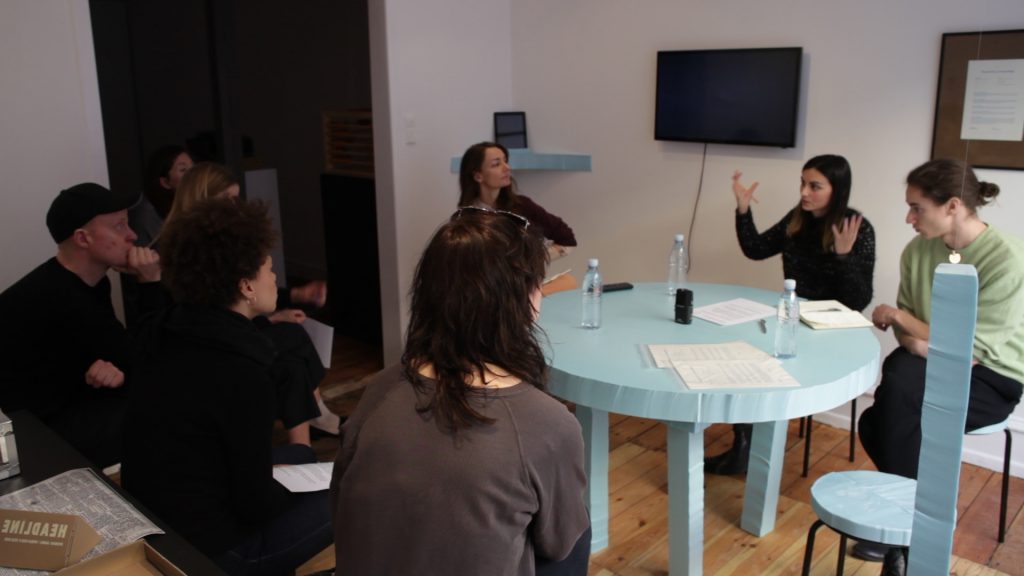 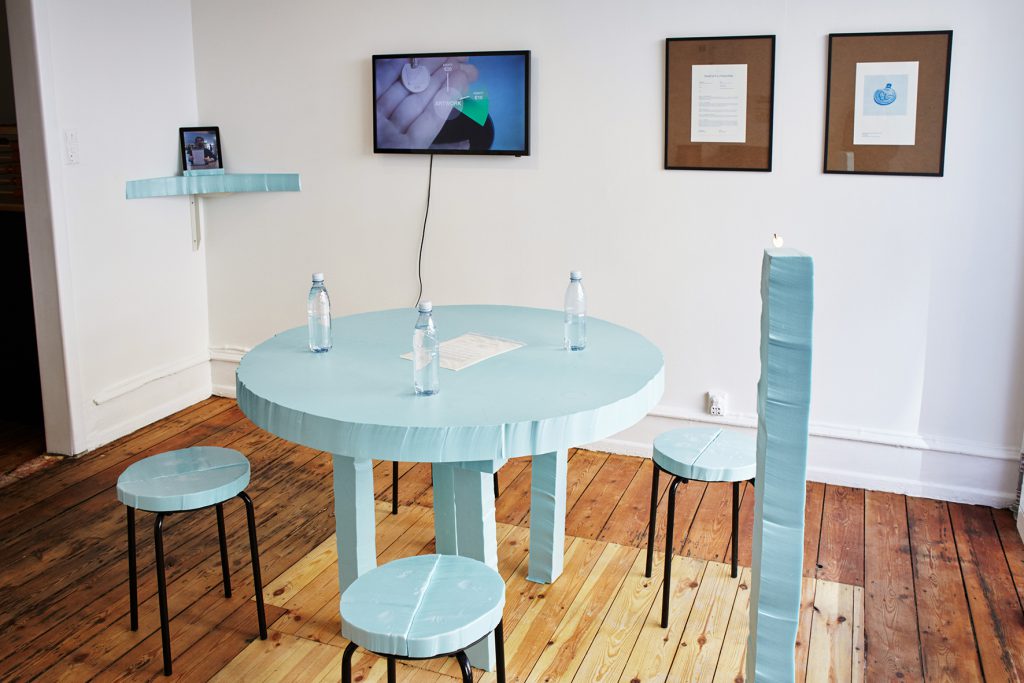 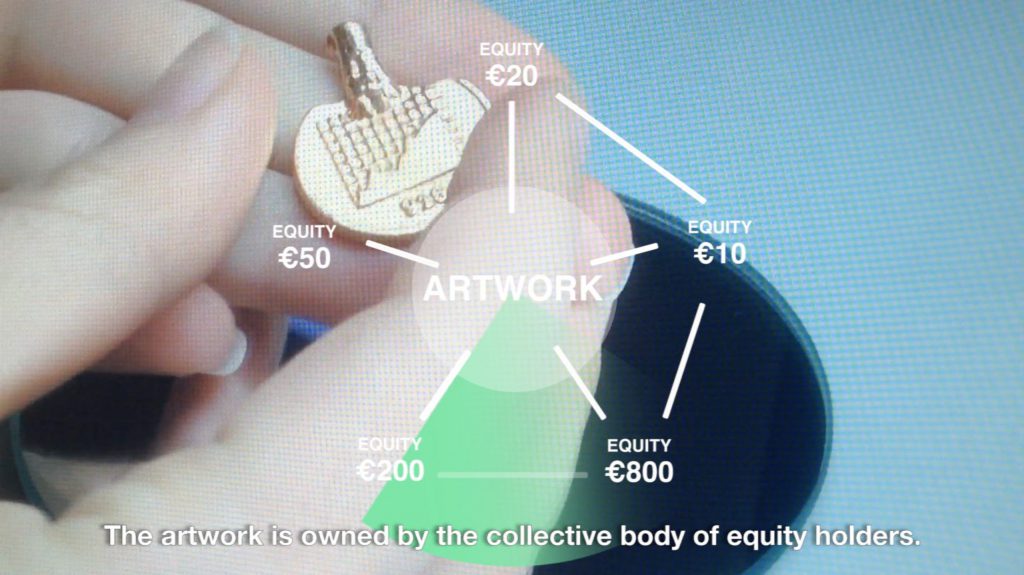 The work of Berlin-based Valentina Karga (GR) and Pieterjan Grandry (BE) spans the fields of architecture, public art, performance and graphic design. Market for Immaterial Value typifies their interest in sustainability, economy and the commons. It has been awarded the Vilém Flusser Residency for Artistic Research. Valentina practices ‘art as simulation’, with the aim of designing prototypes for alternative societal and economic institutions. Both V&P are also founding members of Collective Disaster.