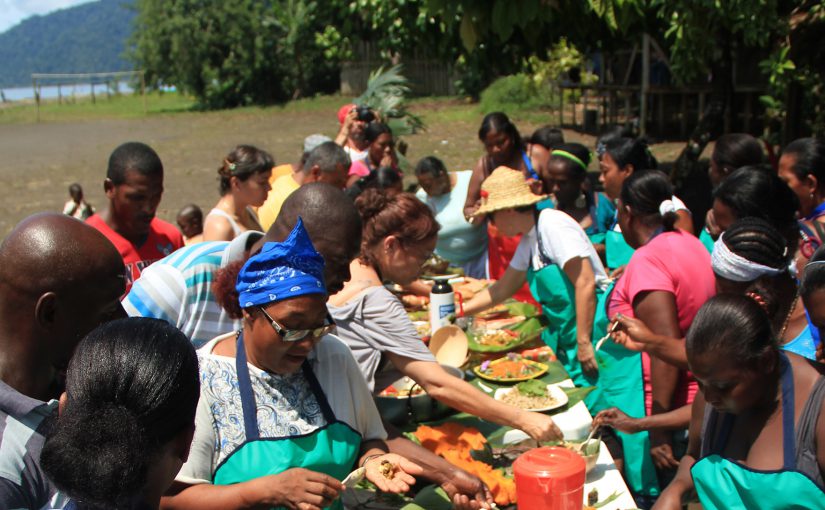 Our five-year Nuevatopias project marks 500 years of ‘utopia’ by bringing artists, writers and other professionals together with local communities to imagine a better world. It has focussed on food, water, consumption and climate change.

To generate critical thinking, we devised a programme of global south exchanges, broadcast debates and formed alliances with other socially motivated organisations in Colombia and internationally. Activities extend from the foundation’s remote rainforest Base to its Bogotá premises and on to our Arts Collaboratory partners. In 2015 we will activate a space in London to engage mainstream audiences in debates about today’s global challenges.

Following our Prince Claus supported projects 2004-09, we developed the concept to invite specialists to work with local communities and consider utopia from this ‘edge of the world’, removing artists from the art world to create a space to reflect/engage with communities in practical ways such as cooking/planting/food festivals/music/dance/radio and debates. Nuevatopias‘ structure and accompanying books are based on Felix Gonzales Torres’ NOWHERE BETTER THAN THIS PLACE. 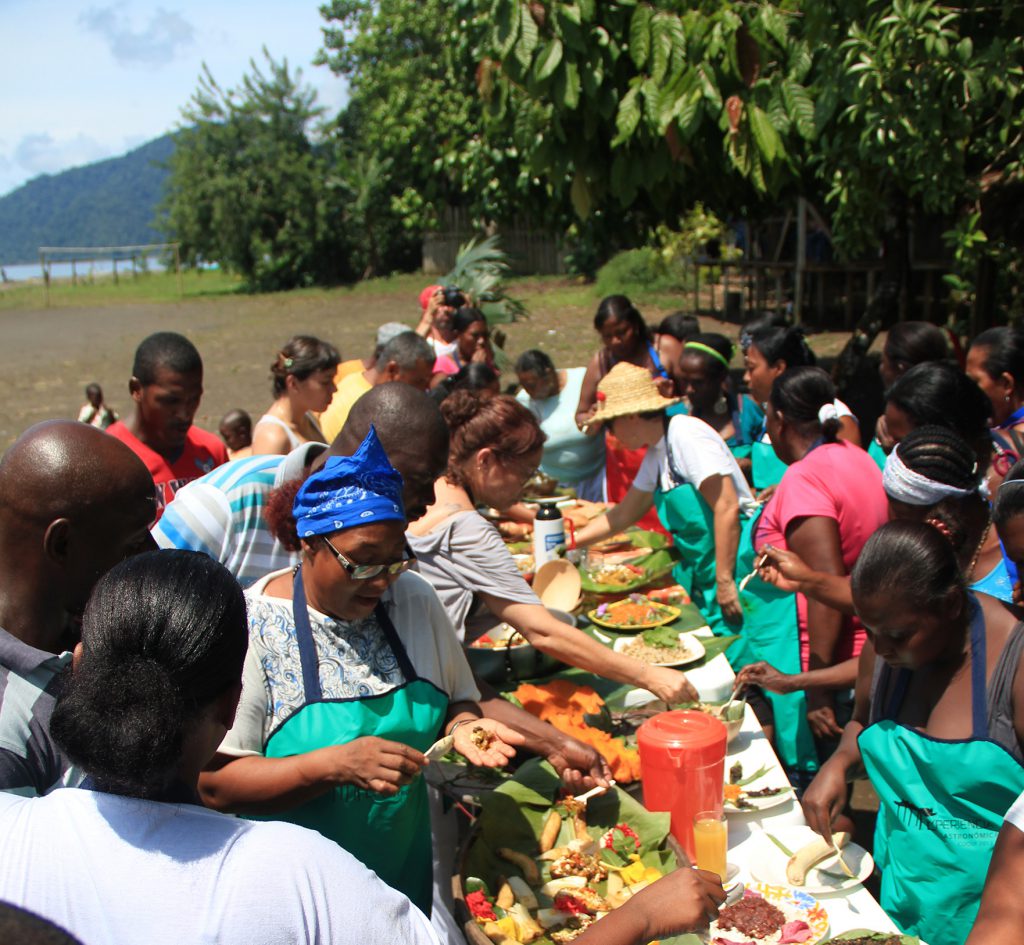 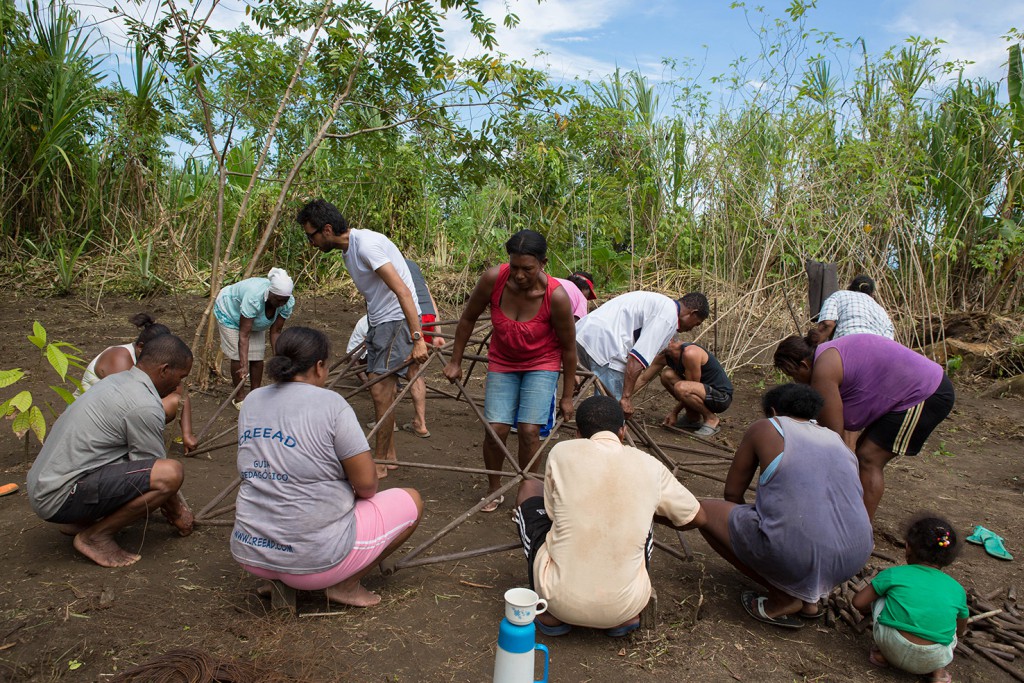 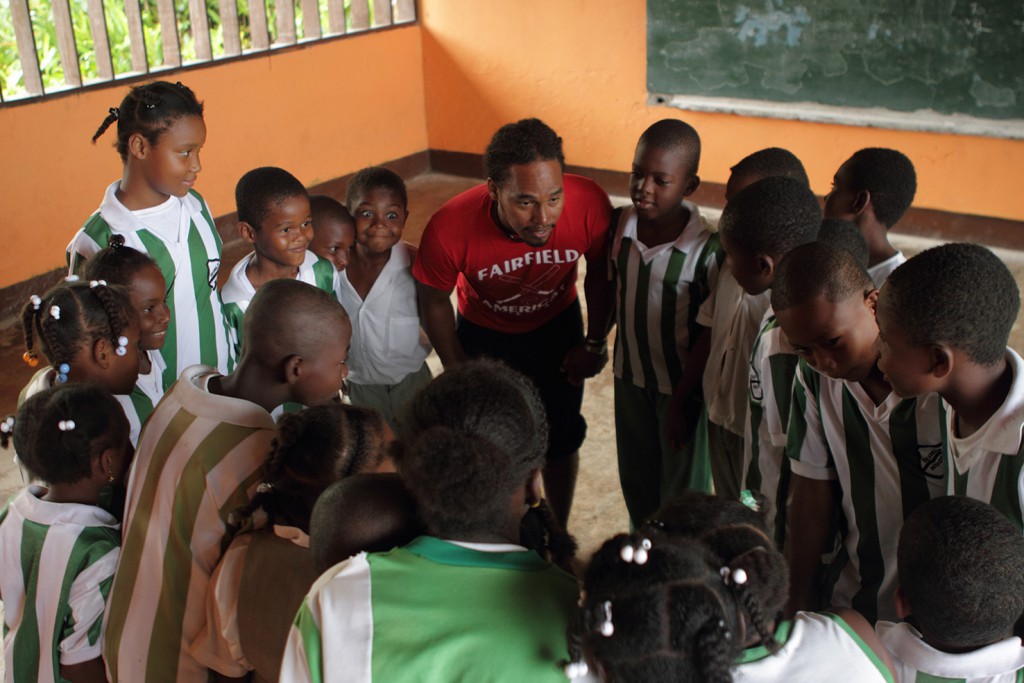 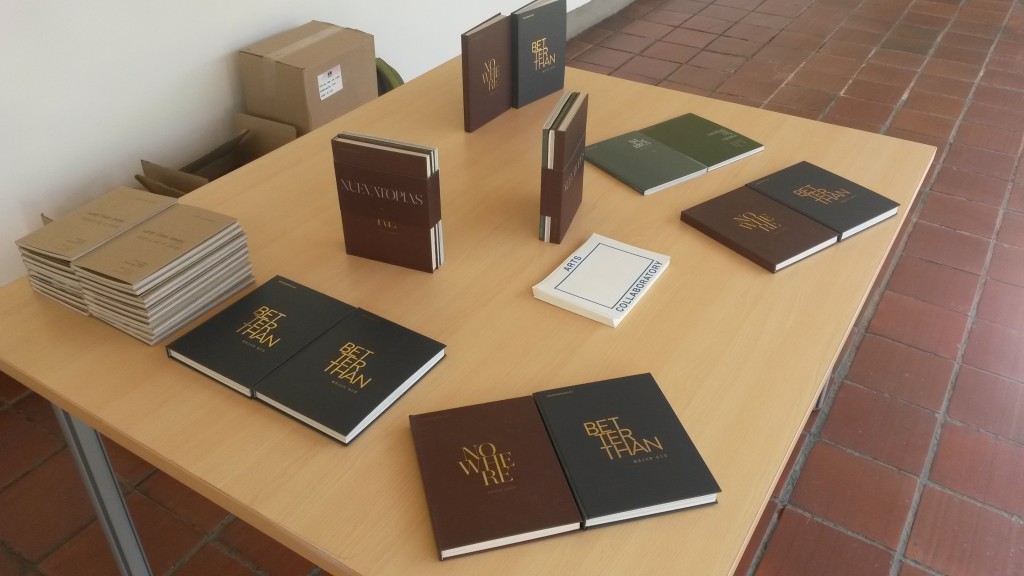 The foundation consists of a small team led by Fernando Arias whose own work explores social and environmental issues. Since winning the Colombian National Art prize in 1994, his work has been exhibited extensively. In 1999 he represented Colombia at the Venice Biennale and also III Bienal de Bogotá, the V and VIII Bienal de La Habana, la II Bienal deMercosur and la I Bienal de Tirana. We are partners of Arts Collaboratory and are co-ordinating Minga, their largest combined project to date.