When the new semester began in February 2010, Yao Jui-Chung, presiding over the first classes of the fine arts departments at Taipei National University of the Arts and the National Taiwan Normal University, asked the students about their expectations for this class: did they wish to follow the normal class format, where the teacher would teach related knowledge, or would they like to use the class to do a “mosquito hall” (white elephant) investigation? The fifty-some students at the two universities decided to make a Taiwan-wide “mosquito hall” survey as the assignment for this semester. Through half a year of investigation across the island, the students identified one hundred and forty-seven “mosquito hall” locations, compiling the 684-page book, which outlines an absurd situation in Taiwanese society, embodying the fact that “misguided policy is worse than corruption.” It was widely reported in the media and attracted a high level of attention from the government. Through eight years of homework, the students’ art action was like a stone thrown into a pond, sending ripples outwards, shaking a presumably calm society and forcing them to face reality. The significance and value of this “participation” lie in the fact that it is both a collective action by Yao Jui-Chung and his students(LSD) and in that it used artistic methods to hold up a social issue to scrutiny and engage the awareness of the people in regards to that issue. 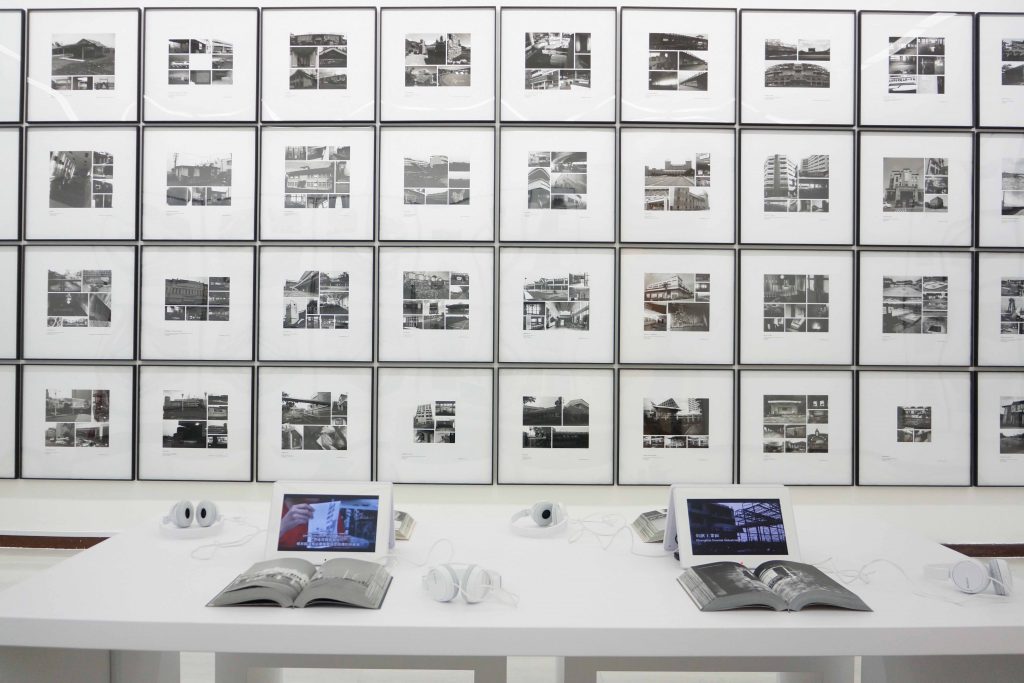