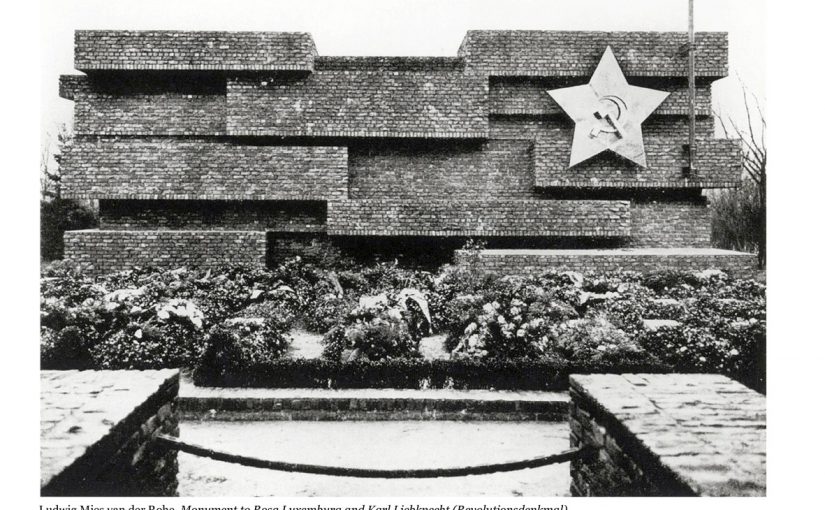 This proposal calls for the reconstruction of Ludwig Mies van der Rohe’s non-existent Monument to Rosa Luxemburg and Karl Liebknecht (Monument to the November Revolution). Commissioned by the German Communist Party as a memorial to the 1918—19 Revolution, the monument was designed by Mies van der Rohe, built in Berlin in 1926, and destroyed by the Nazis nine years later. Materialised as a spatial reminder to the brick wall in front of which the revolutionaries were killed by the proto-fascist Freikorps, the original formal structure serves both as a reference point for Iveković’s new monument’s design and its conceptual grounding. The endeavour to actually rebuild it is, however, envisioned as a collaborative process, to be developed over indefinite time period and through an international platform that would give visibility and strengthen international insurrectionary, anti-fascist, anti-imperialist and anti-capitalist alliances and solidarities. 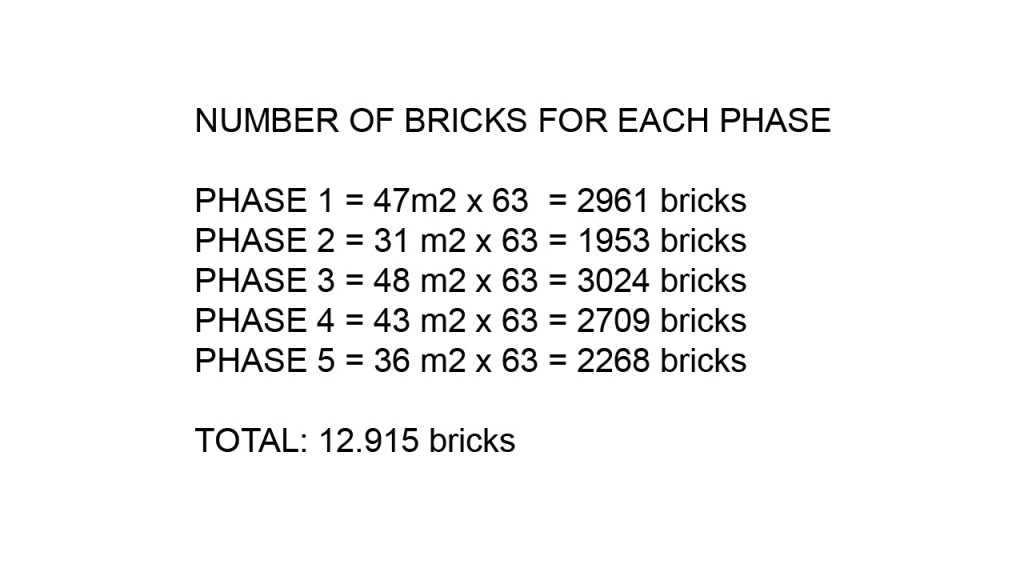 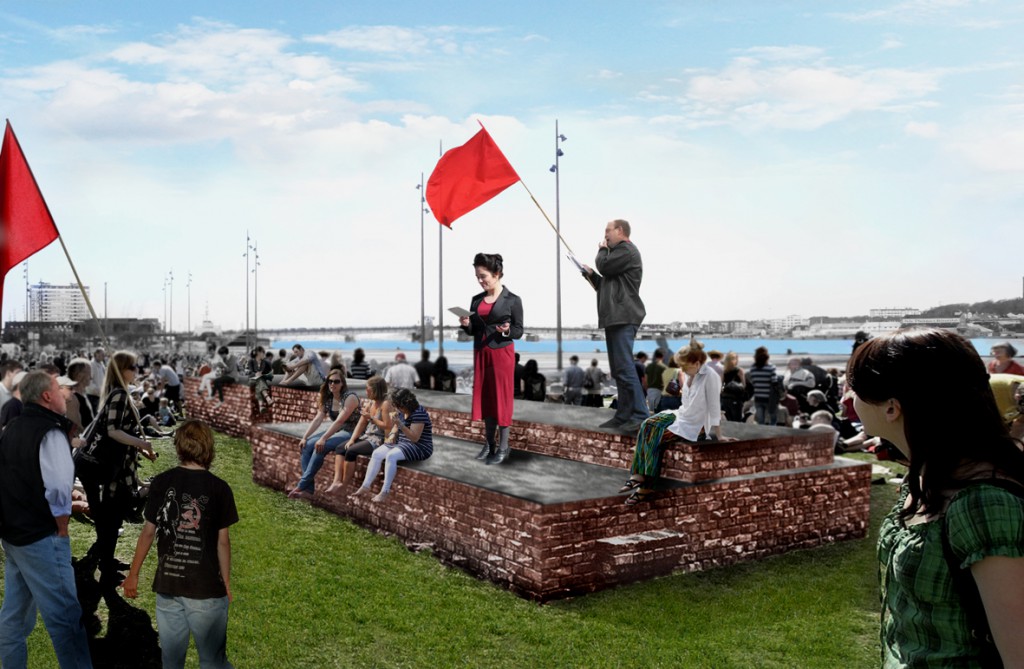 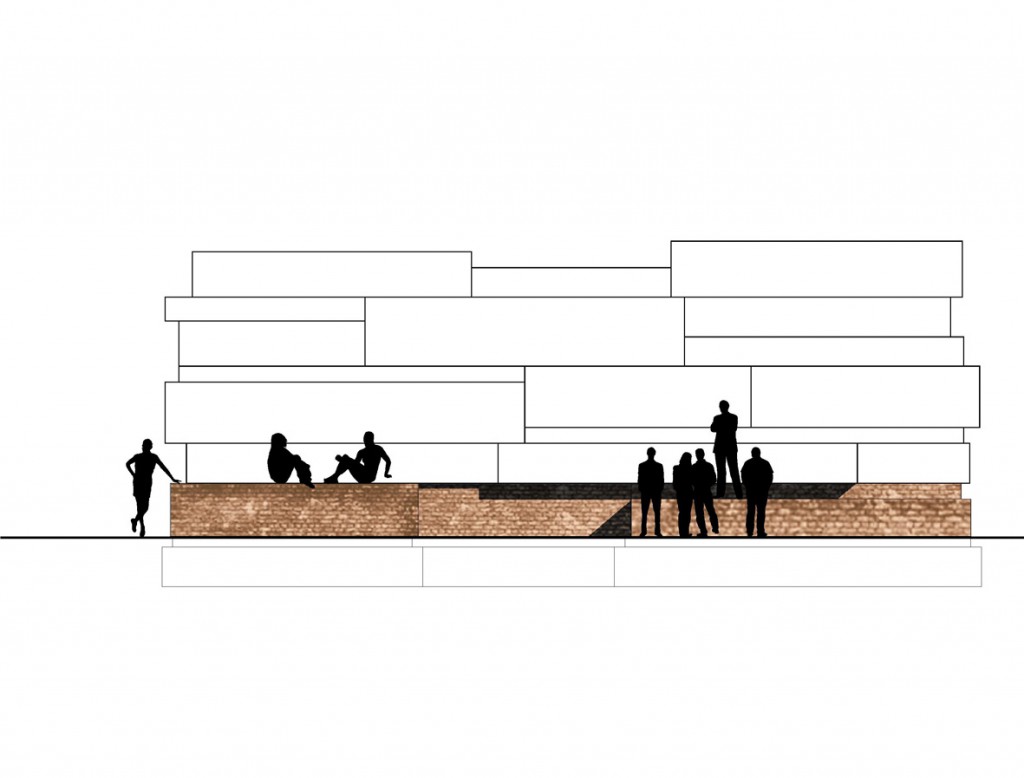 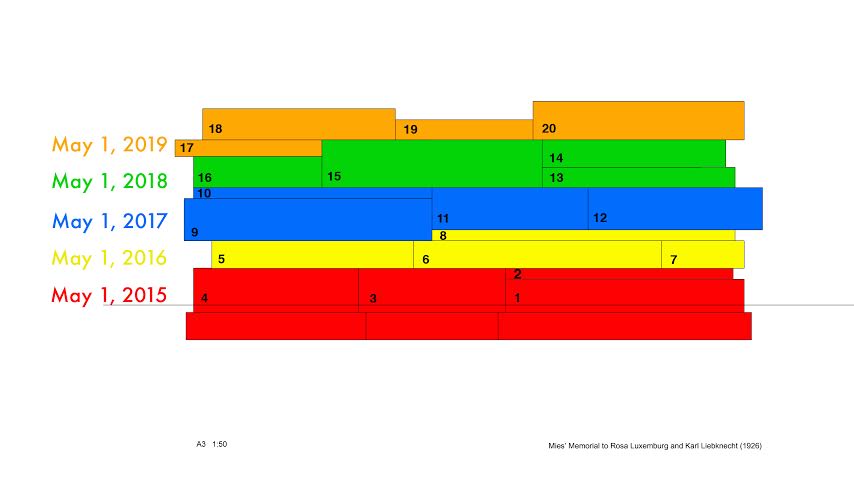 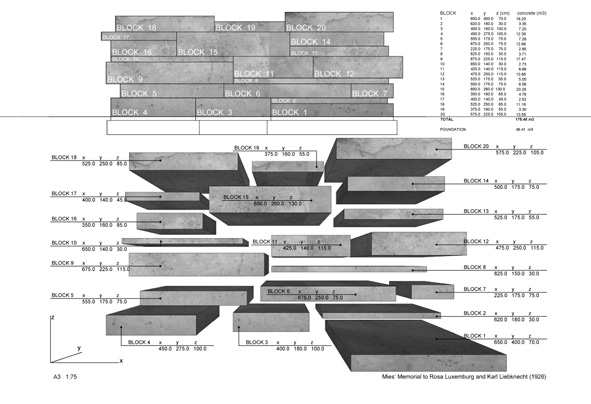 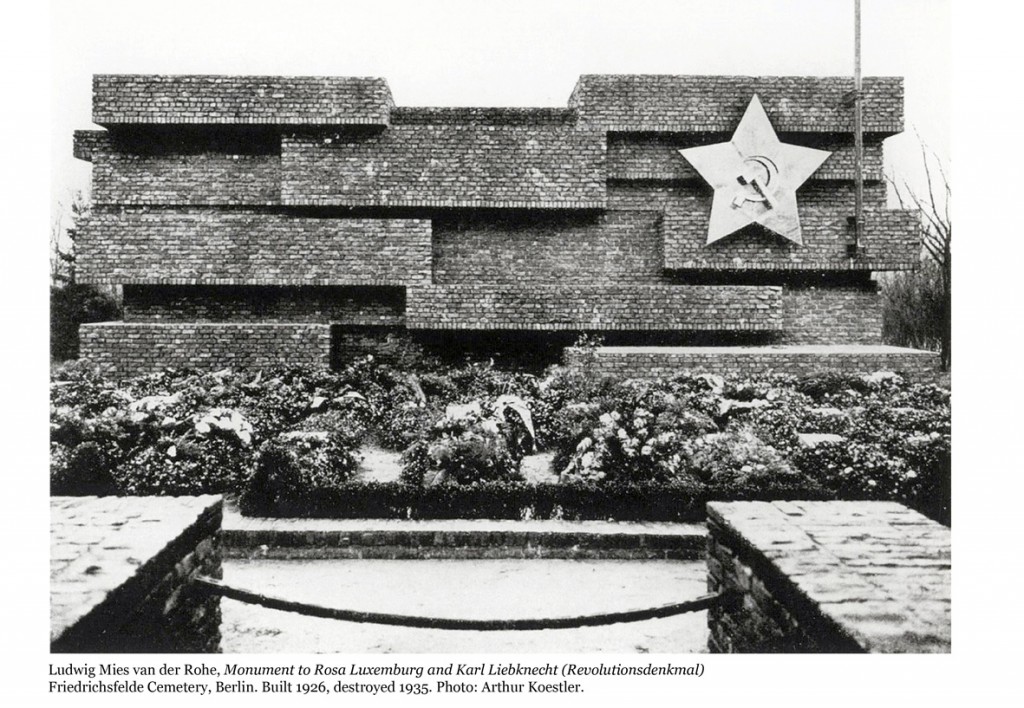 Throughout my career, my work has offered a critical analysis of society, politics, and the media. I was primarily interested in dealing with the institution of power, be it Communist or nationalist or Capitalist, and their representation of ‘femininity’. At the beginning of the 1990s, I began to collaborate with a number of women’s non-governmental organisations in Croatia.