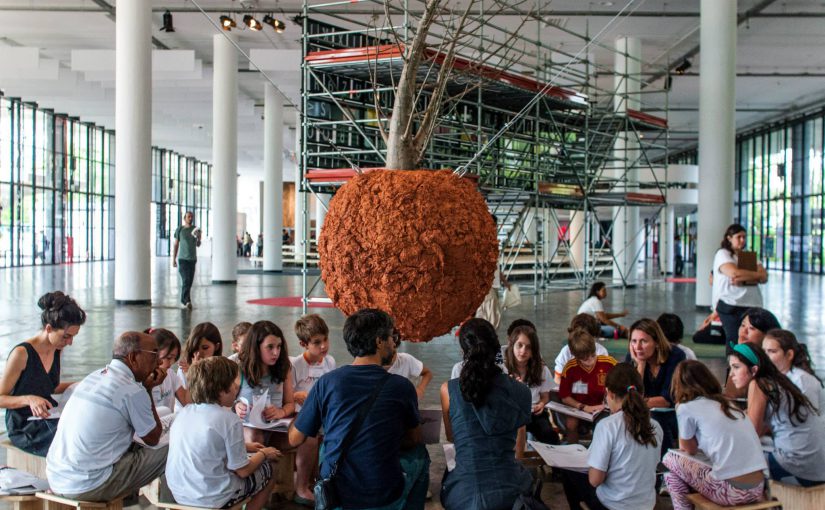 On the occasion of the 31st Bienal de São Paulo in 2014, Contrafilé and Campus in Camps established The Tree School as a space for communal learning where new forms of knowledge production are made possible. They formed the first The Tree School in Southern Bahia with thinkers, artists, and activists from the quilombola movement, the Landless Workers’ Movement and Palestinian refugees in order to activate community-based discussions around exile, right of return, identity construction and subjectivity building, and for reflecting and understanding the role of education as a liberating and democratising tool. The Tree School is first and foremost a gathering place of people around a tree perceived as a living being. The tree, with its characteristics and history, is the device that creates a physical and metaphorical common territory where ideas and actions can emerge through critical, free and independent discussion among participants.

Tree schools have been established in Cuernavaca, Mexico, with participants involved in alternative education and critical pedagogy, and in Curitiba, Brazil. In the last year, we have been contacted by many groups who wish to be connected with our experience, among these are a group of teachers and students from the American University in Beirut, a group of professional architects in Bogotà and Manama who proposed similar learning environments in slums, the Indian Institute for Human Settlements in Bangalore and Architecture Faculty, Mardin Artuklu University on Turkey’s border with Syria. 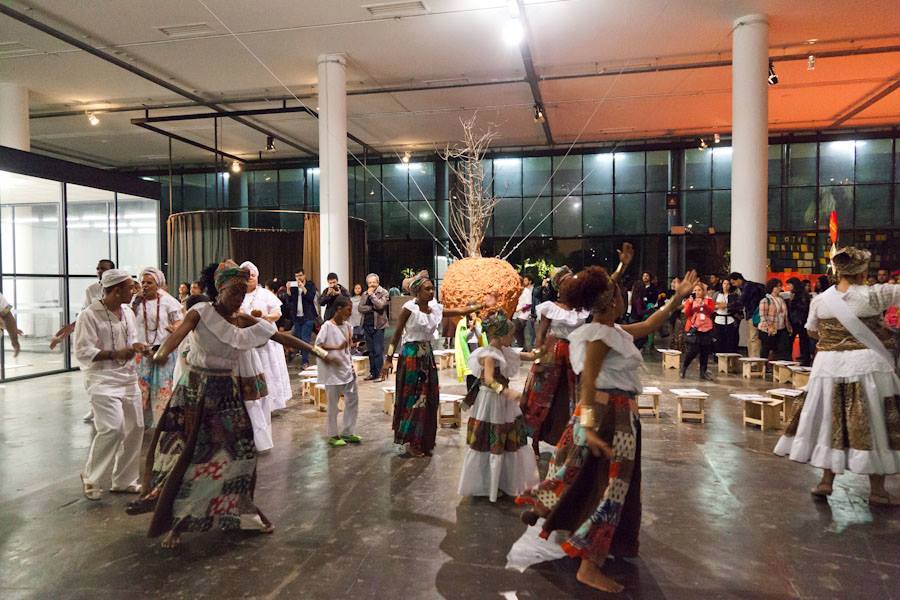 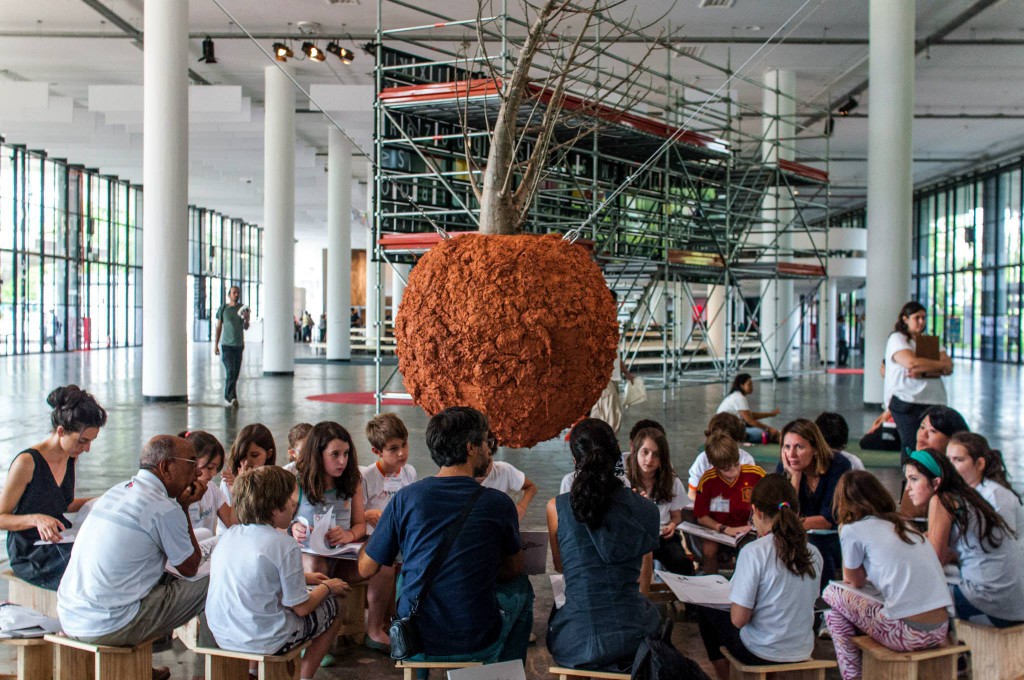 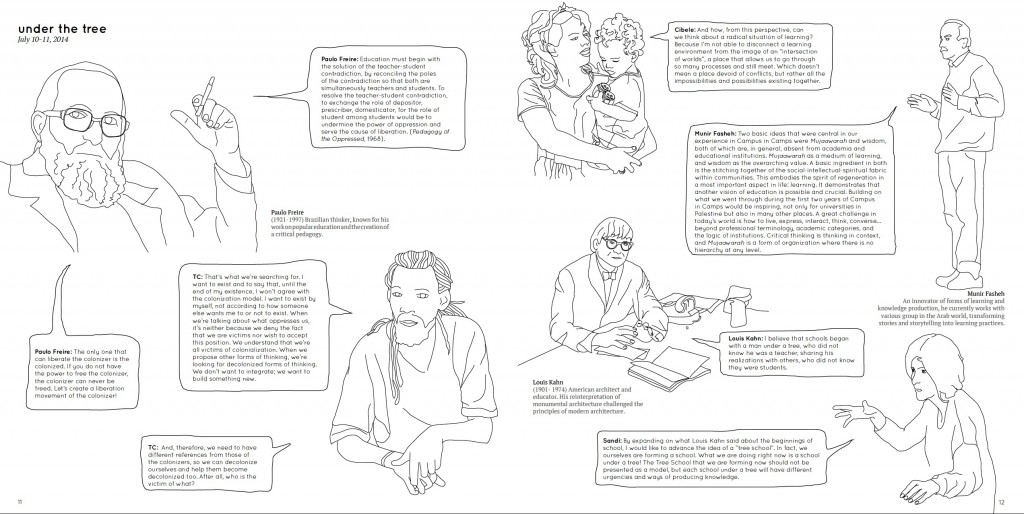 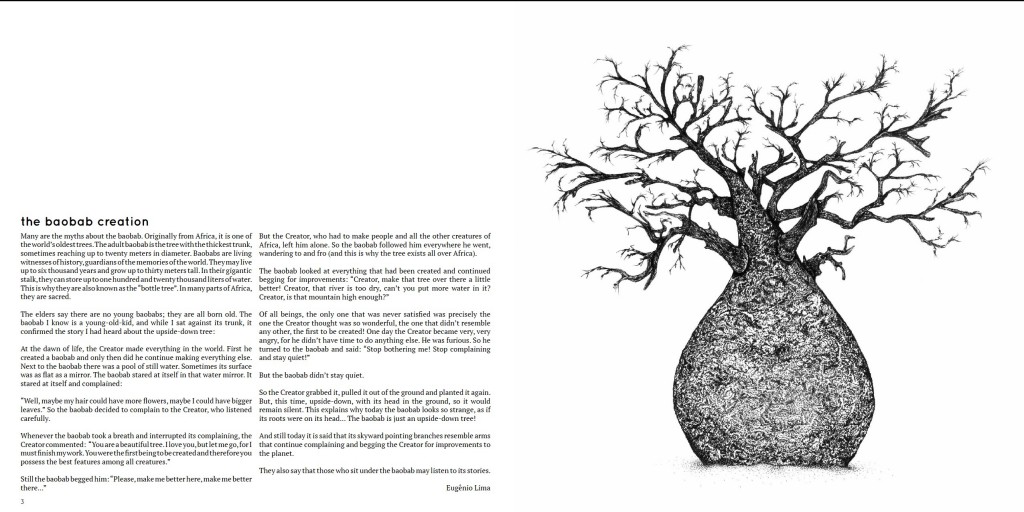 Contrafilé, a Brazilian-based art collective, and Campus in Camps, an experimental educational platform based in Dheisheh refugee camp, Palestine, share a common interest in decolonising knowledge and in the creation of trans-generational learning environments that are not confined within the traditional walls of academia, but which cut across different forms of knowledge, integrating aspects of life and dialogue with the larger community.

Campus in Camps
Contrafilé
Close
We use cookies to ensure that we give you the best experience on our website. If you continue to use this site we will assume that you are happy with it.OkPrivacy policy