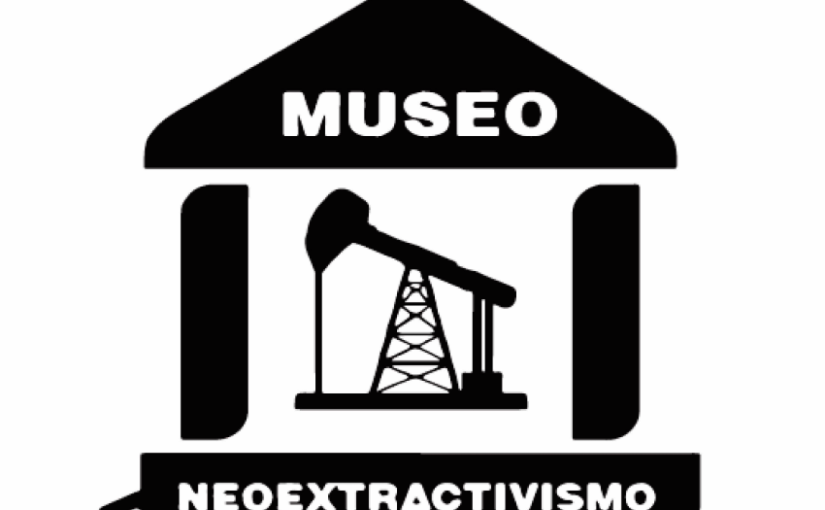 The Museum of Neoextractivism is a nomadic and collective project that takes on diverse formats based on the contexts, spaces, institutions it travels to. It arose from the Etcétera collective’s research on the neo-extractivist model, its socio-environmental impact and the violations of human rights and those of other species.
The term “Neo Extractivism” is used to define the contemporary model of extraction of natural resources (monoculture, GMO, fracking, extraction of fossil energy, etc.).

GOAL: to use artistic strategies to make visible and to support the situation of the people affected by the socio-environmental violence. TOPICS: natural resources, socio-environmentalism, ecology, health and “good living.” Approached from the arts but crossed by disciplines such as science, history, and economy through educational and activist experiences.

BACKGROUND began in 2013 when we met the “Mothers of the Ituizango neighborhood” a women organization which have relatives with cancer and other diseases as a result of glyphosate poisoning. Since then the MNE has carried out activities in the format of interventions, performances, publications, conferences, and exhibitions.

In 2019 The Museum of Neoextractivism proposes an itinerary through four chapters (four regions of Argentina). At each station, we will work together with a local environmental organization in charge of receiving the team and providing concrete information about the context or area in conflict. The multidisciplinary team will be made up of artists, environmental activists, lawyers and biologists (local and international). The final result is a series of exhibitions and interventions: one in each region visited -to generate and sustain local links- and -at least- one international exhibition to generate greater global visibility. 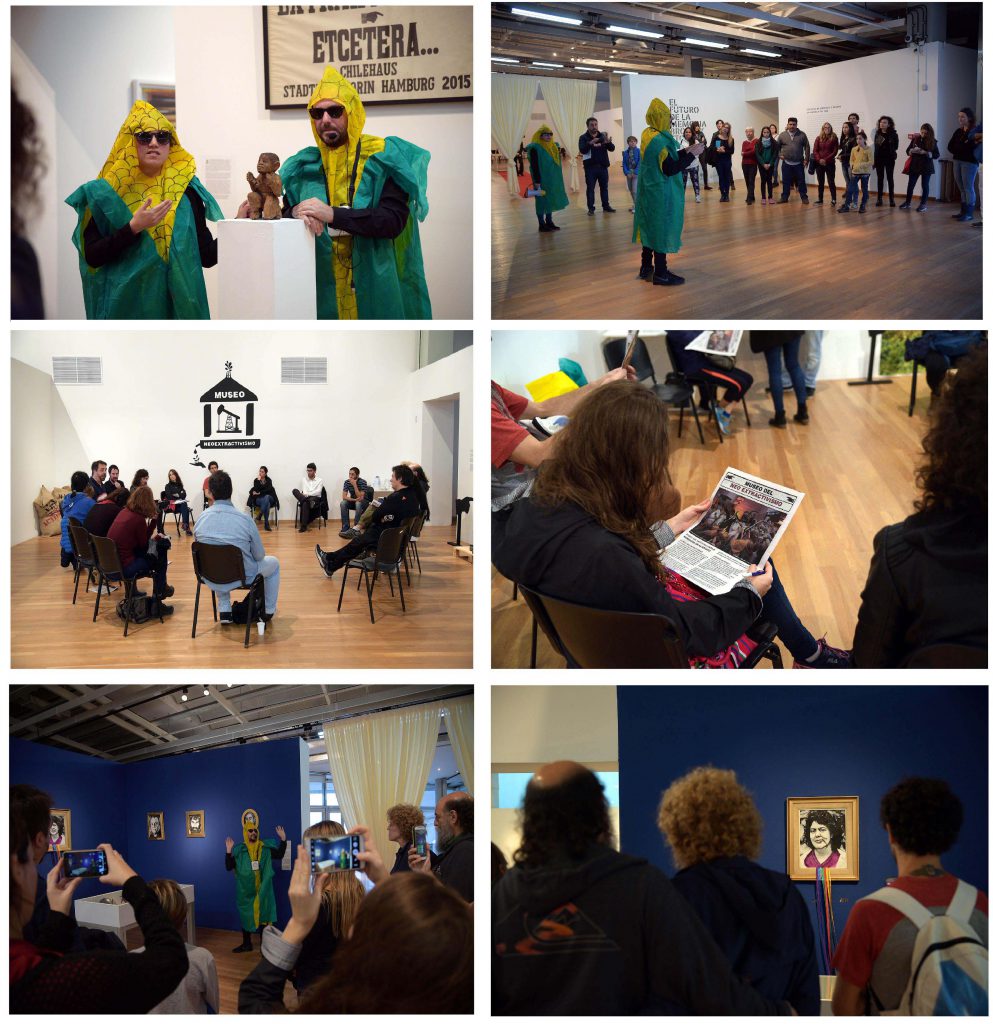 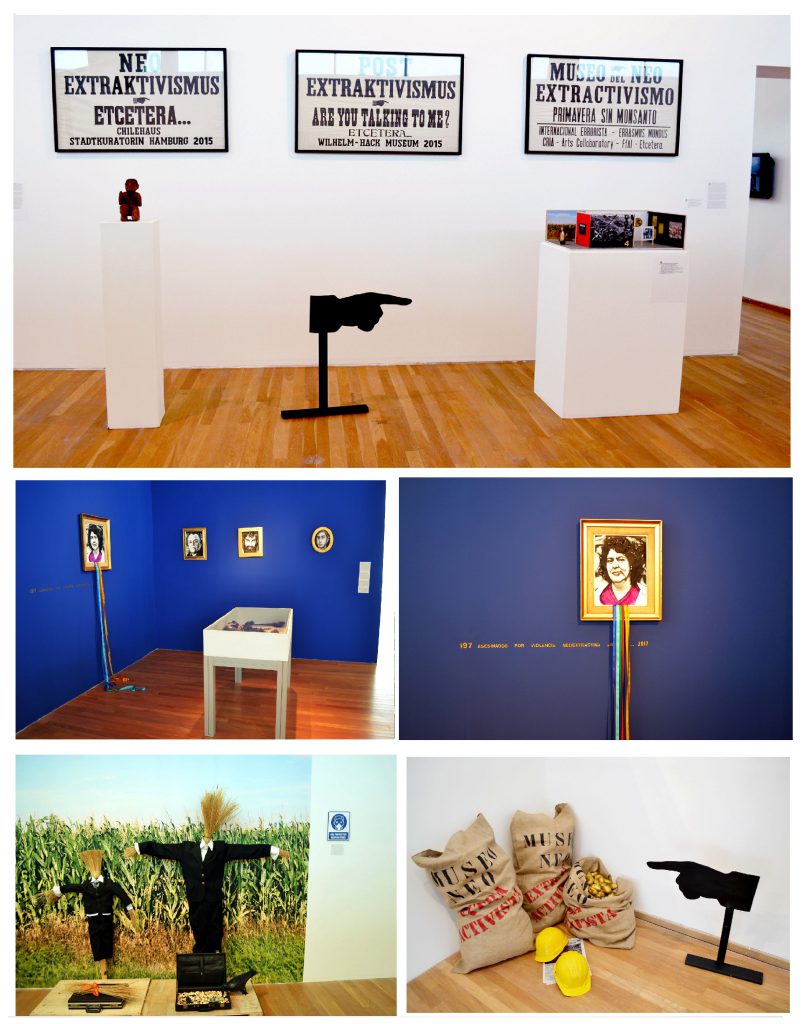 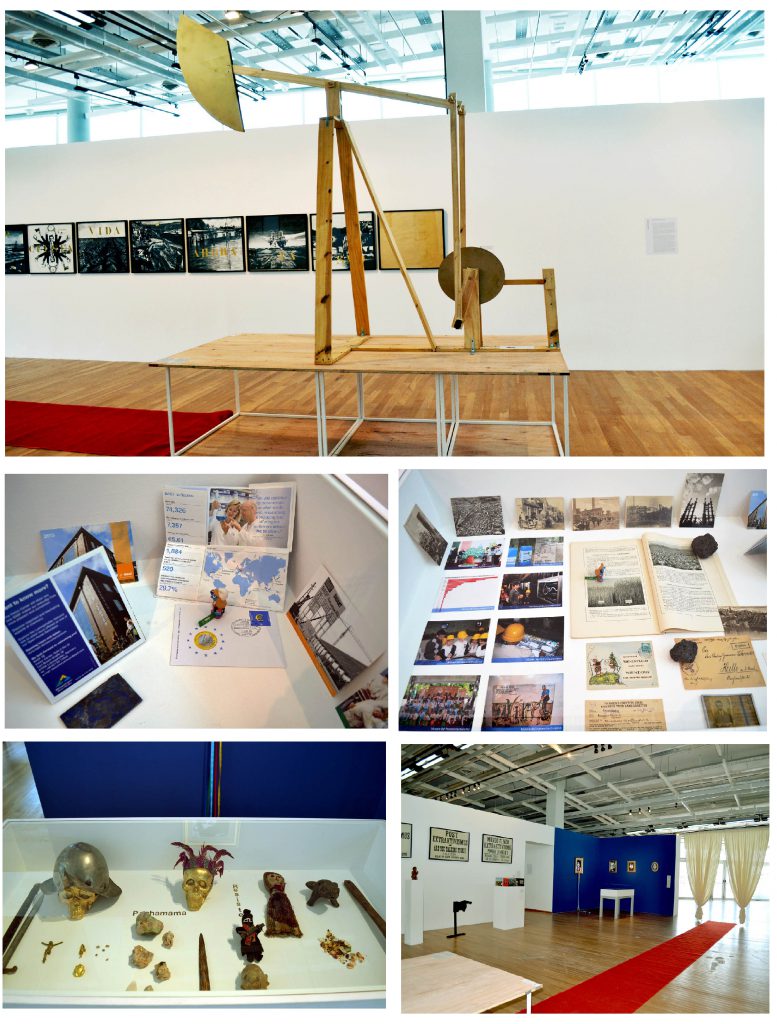 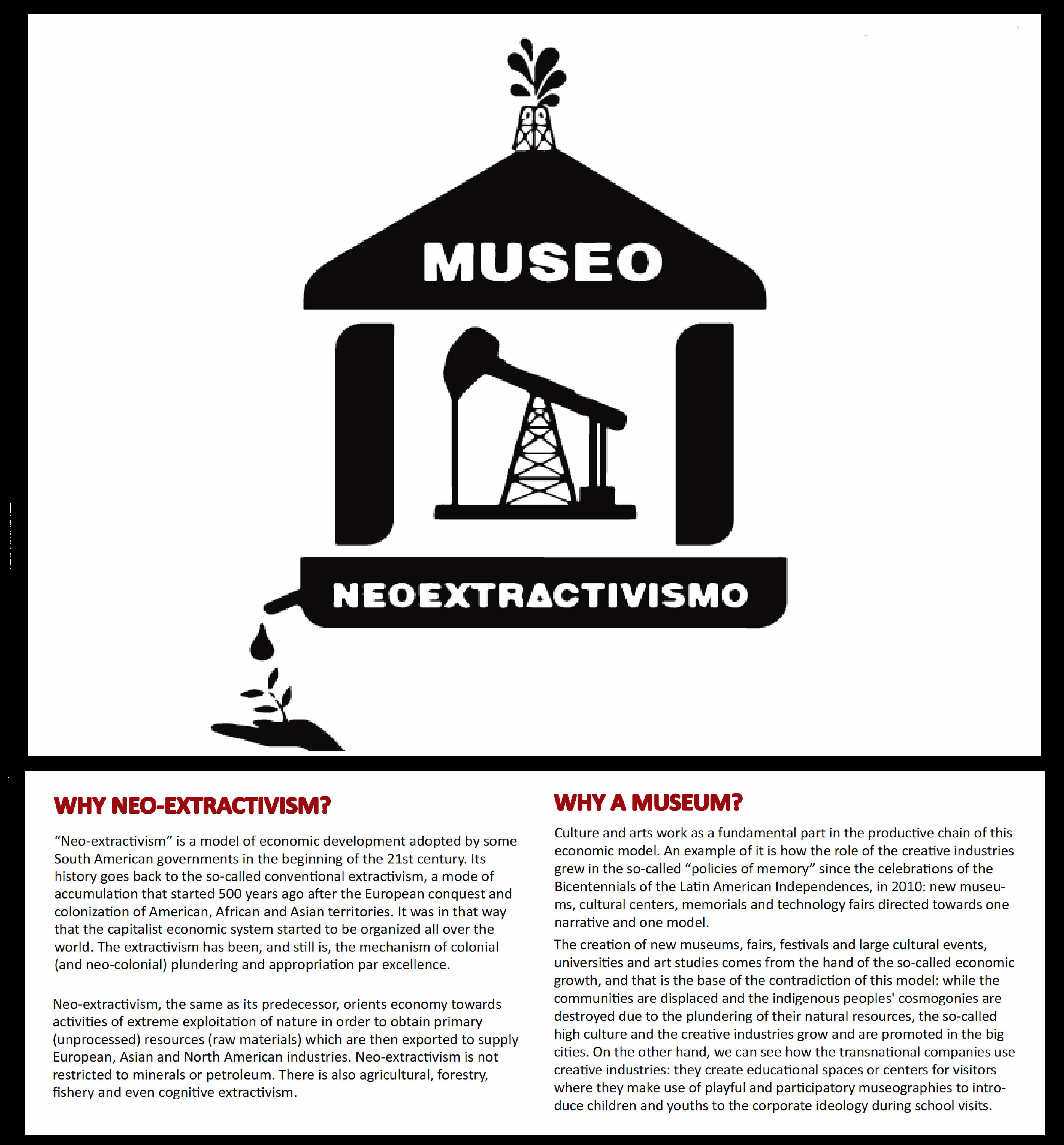 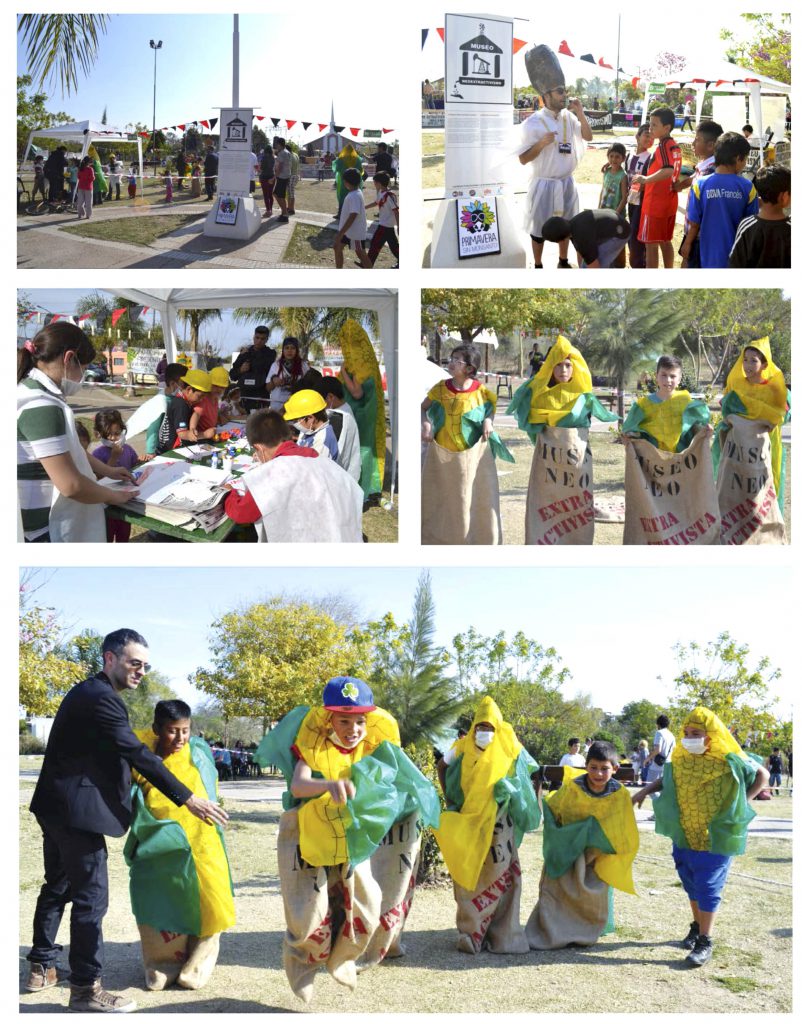 Etcétera is a multidisciplinary collective founded in 1997 in Buenos Aires with the intention of bringing art to the site of immediate social conflict -the streets- and of bringing those social conflicts into arenas of cultural production. In 2005 founded the International Errorist Movement. Biennials: Jakarta 2015, Sao Paulo 2014, Athens 2013, Istanbul 2009, Taipei 2008. In 2013 won the International Award for Participatory Art in Bologna. In 2015 was laureate with the Prince Claus Award.