Museum of Nonhumanity
– History of Others (Terike Haapoja and Laura Gustafsson) 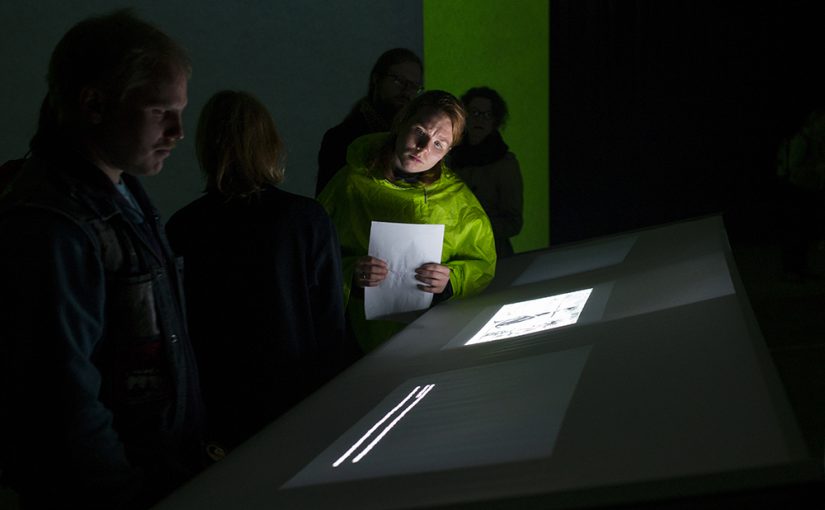 Museum of Nonhumanity is a site-specific, touring museum that presents the history of the distinction between humans and non-humans, and the way that this culturally constructed boundary is used to oppress humans and other beings.

Throughout history, declaring a group to be nonhuman or subhuman has been a tool for justifying slavery, oppression, and genocide. Elements of dehumanization are also seen in hate speech that has entered contemporary political discourse. Conversely, differentiating humans from other species has paved the way for the exploitation of natural resources and other animals.

Museum of Nonhumanity functions on three levels.  First, its extensive, evolving audiovisual exhibition, consisting solely of archival texts and other historical sources, is a 70-minute journey through the boundary-making practice at the core of western thought. It is a pedagogic tool but also a poetic memorial for all the bodies that have suffered and still suffer under the order of colonial western ‘humanity’. It also asks what role museums and other institutions play in reinforcing and justifying systems of othering. Secondly, it’s an act of collective imagining of another kind of reality. By appropriating the authority of a museum, Museum of Nonhumanity temporarily transforms the surrounding world into a place where dehumanization is sealed into the past.  Third, and most importantly, it’s a platform for bringing together utopian ideas across the fields of social justice, animal rights and rights of nature. Its vegan café, lecture programme, web archive, and audience outreach are curated by and for local audiences. While the exhibition looks back, the programming looks forward inviting residents, visitors and practitioners to envision more inclusive futures. 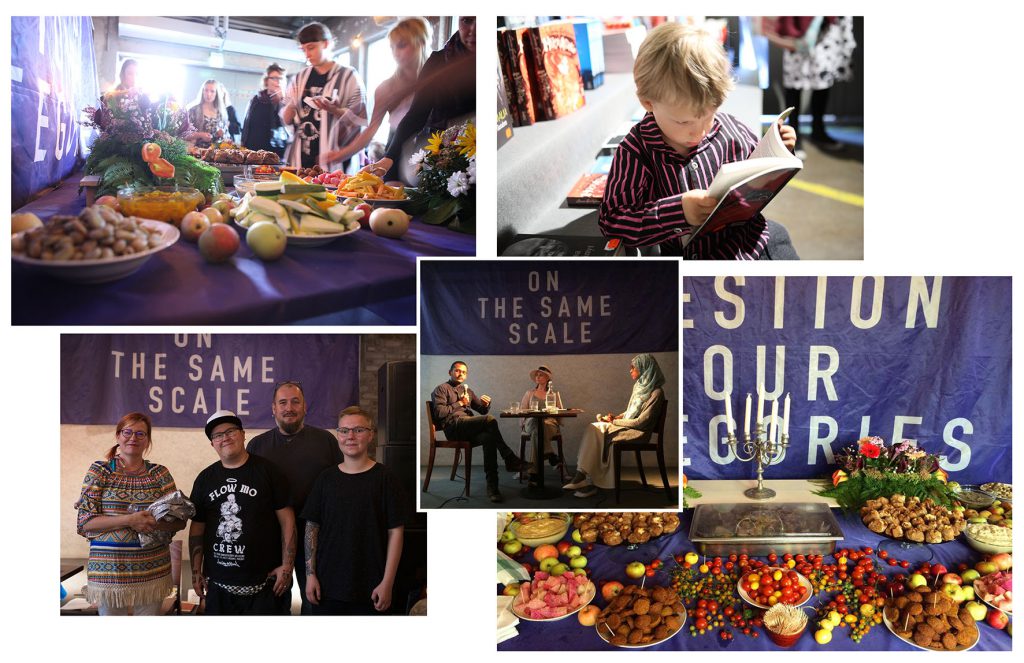 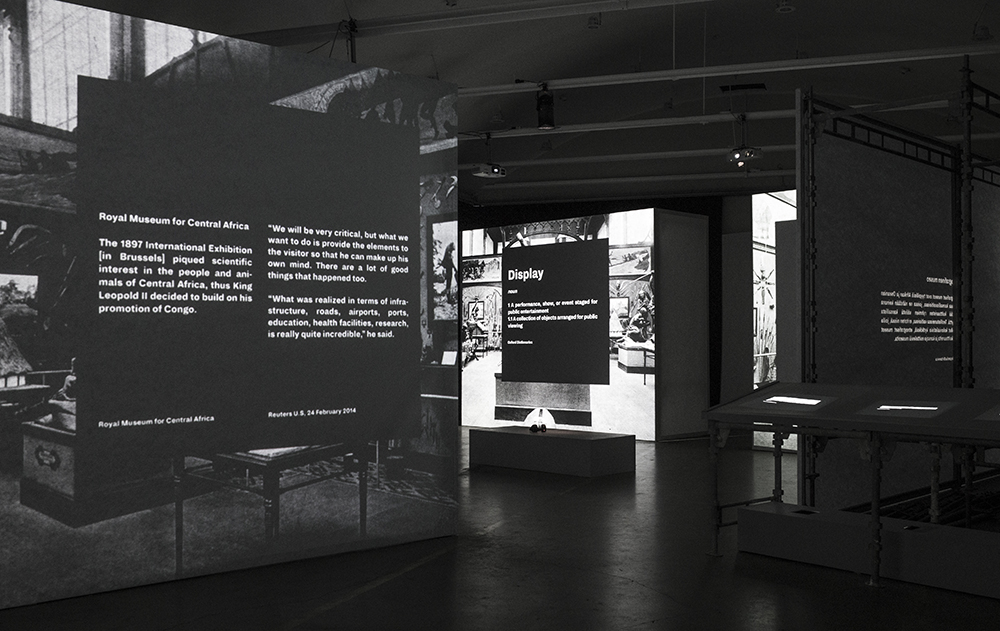 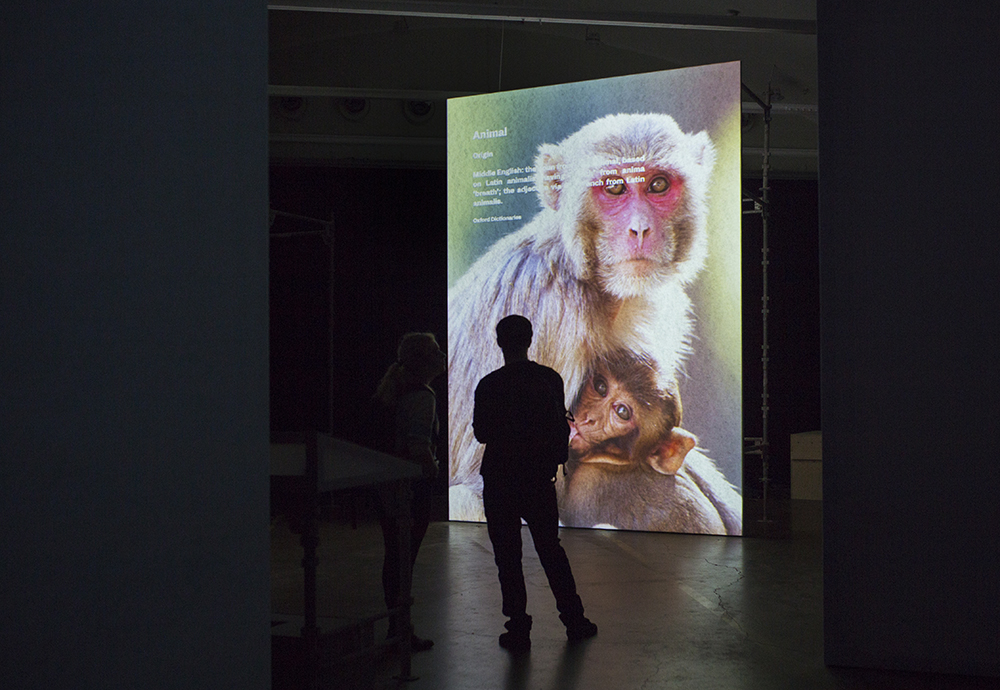 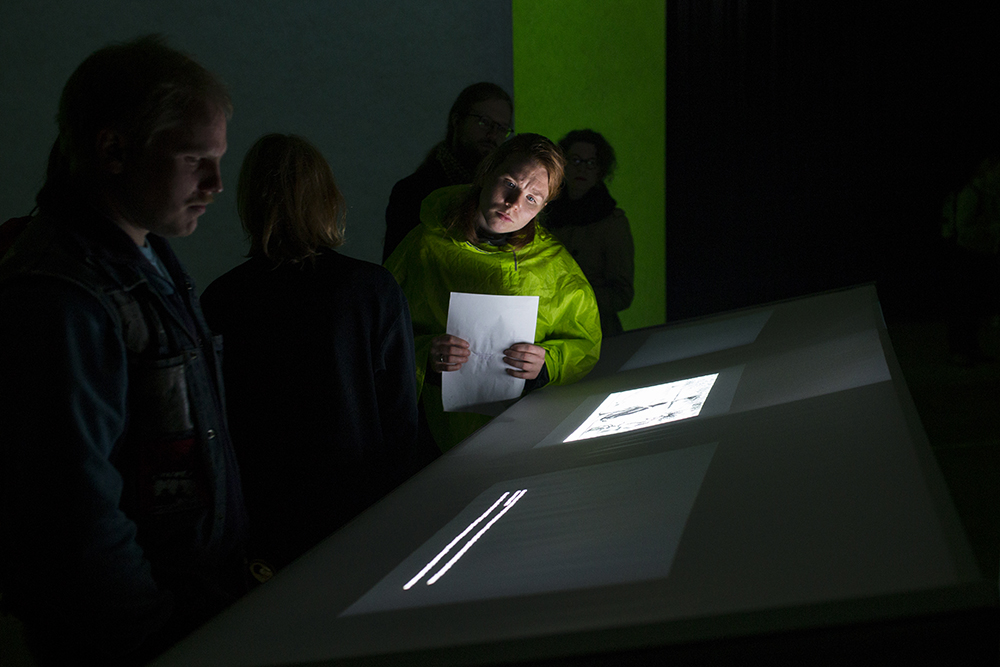 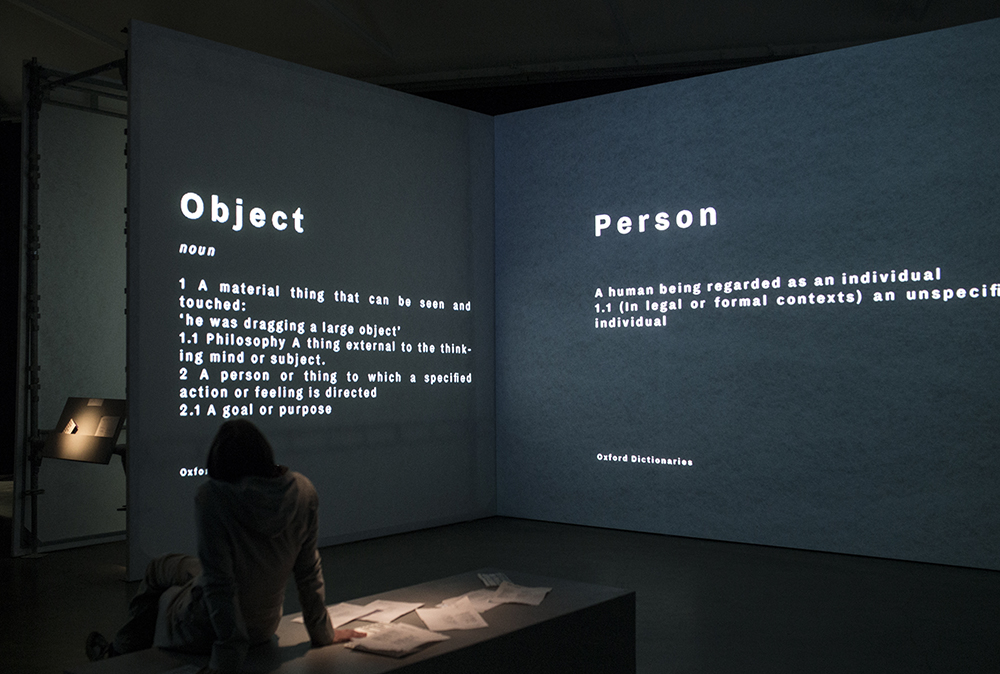 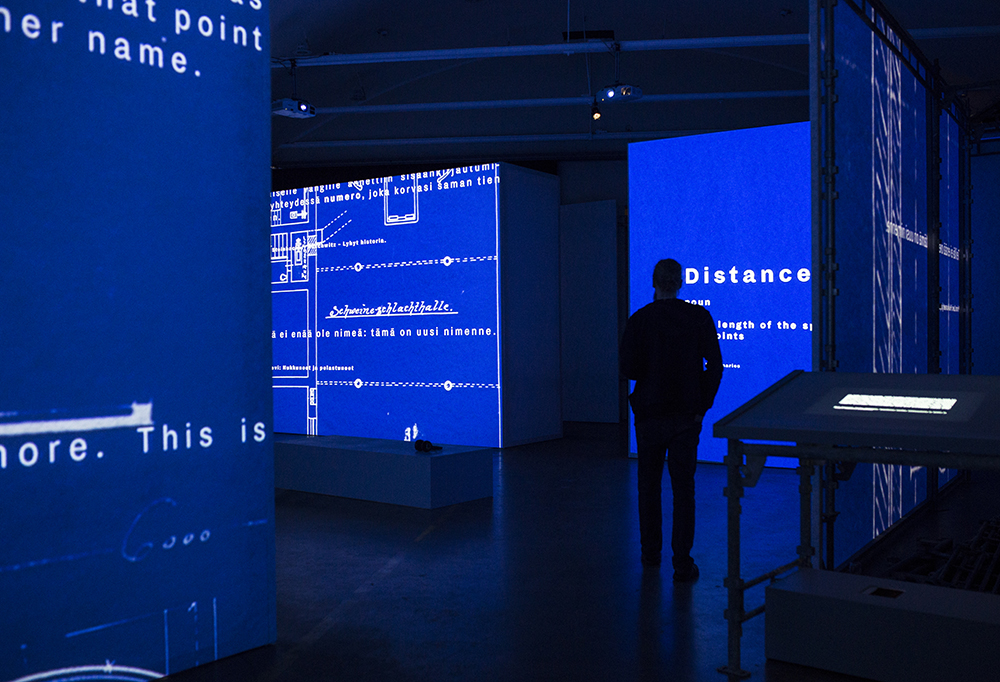 History of Others is an interdisciplinary project by visual artist Terike Haapoja and writer Laura Gustafsson. The large scale, long term project focuses on the problems that arise from the anthropocentric world view, and seeks to open paths for more inclusive notions of society. History of Others works through participatory, collective re-imagining of societal institutions to better represent the equalitarian, post-anthropocentric world of tomorrow.