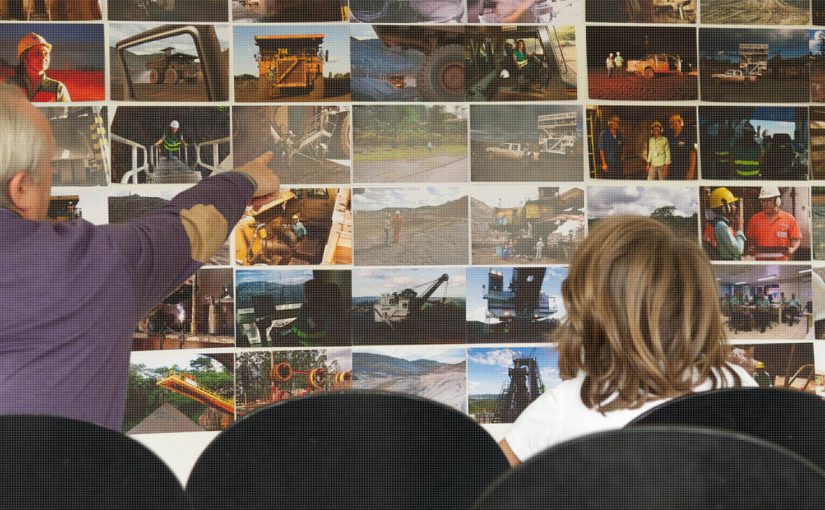 The Museum of Public Concerns presents hidden aspects of Minas Gerai’s history (a Brazilian state), aiming to circulate content to raise debate about what is public. As a mobile photographic digital archive, visible in various formats and contexts, its collections come from individuals, NGOs, public and private administrations willing to show their content, for their potential to engage the present. These are subjects with political, social and economic implications related to the surrounding context which connects it to a wider national scene. In general terms, Minas Gerais, like the whole country, lacks public infrastructure, investment and the will for actively recording its history. Its amnesia is especially related to minorities and controversial subjects such as mining, one of its historically important industries.
This project reacts to the ongoing privatization of public buildings into corporate cultural spaces with public money in Praça da Liberdade 1, a central square of Belo Horizonte. Public institutions lack financing, while the state gives multinationals the power to present/determine collective history and culture; while relevant questions, implication and criticism are absent. 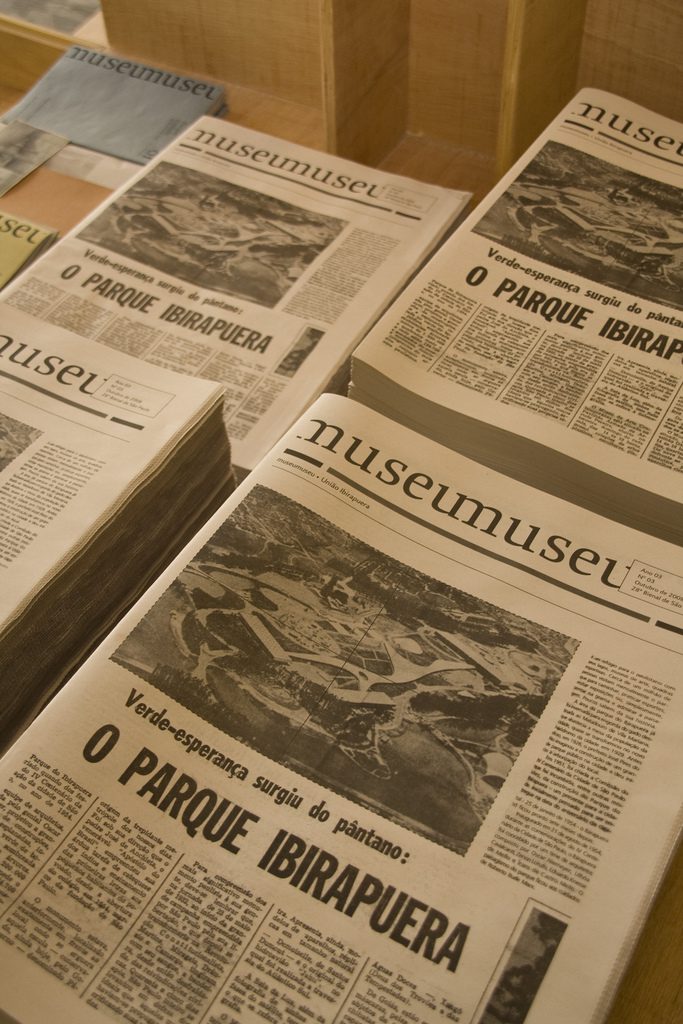 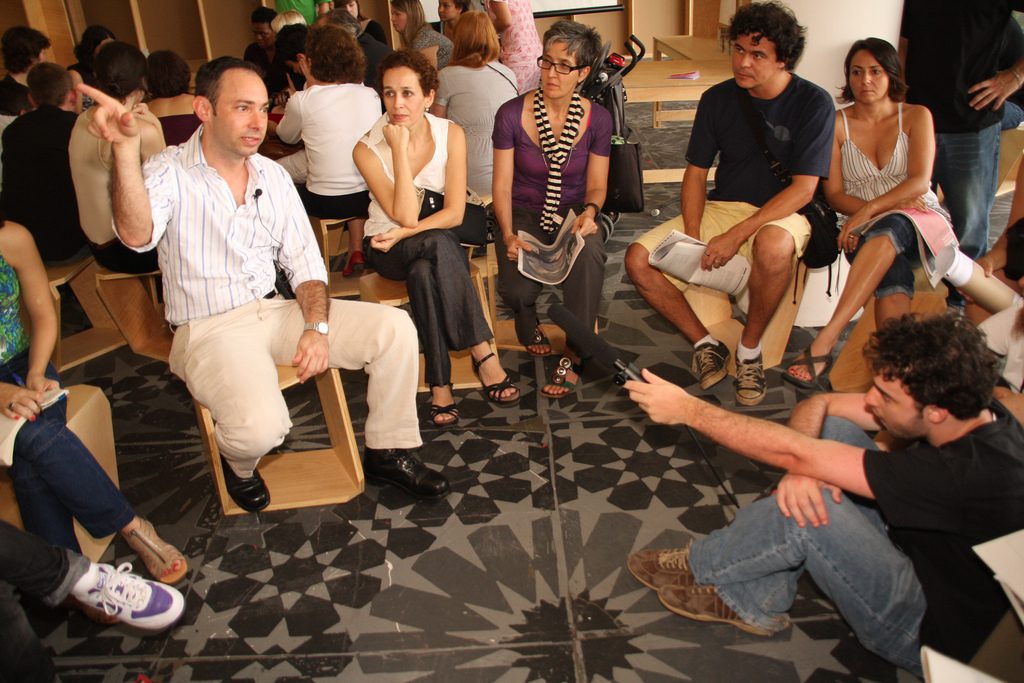 The challenge of the Museum of Public Concerns is to discuss urgent issues within a flexible platform that is taken to the very public who do not enter the institutions that are currently available. It has been conceived to occupy public space, collecting and transmitting, reflecting on public, access and memory, encouraging critical thinking, promoting awareness and recognition. The most recent consequences of ultra liberalism in the cultural field brings artists back to where we no longer formulate critique to public institutions, but instead construct institutions around what that which is public, with content that needs to be visible and accessible, participating in the dynamics of discussion and action from the public and the state, instead of being hidden by corporate and state advertising interests. 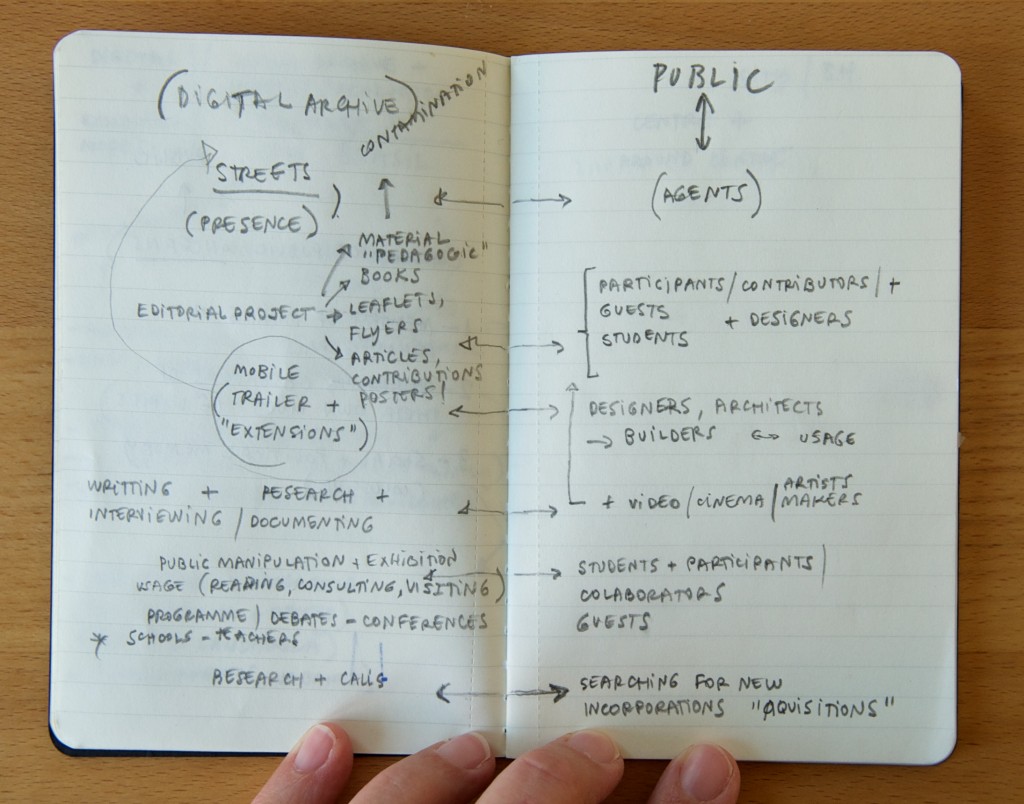 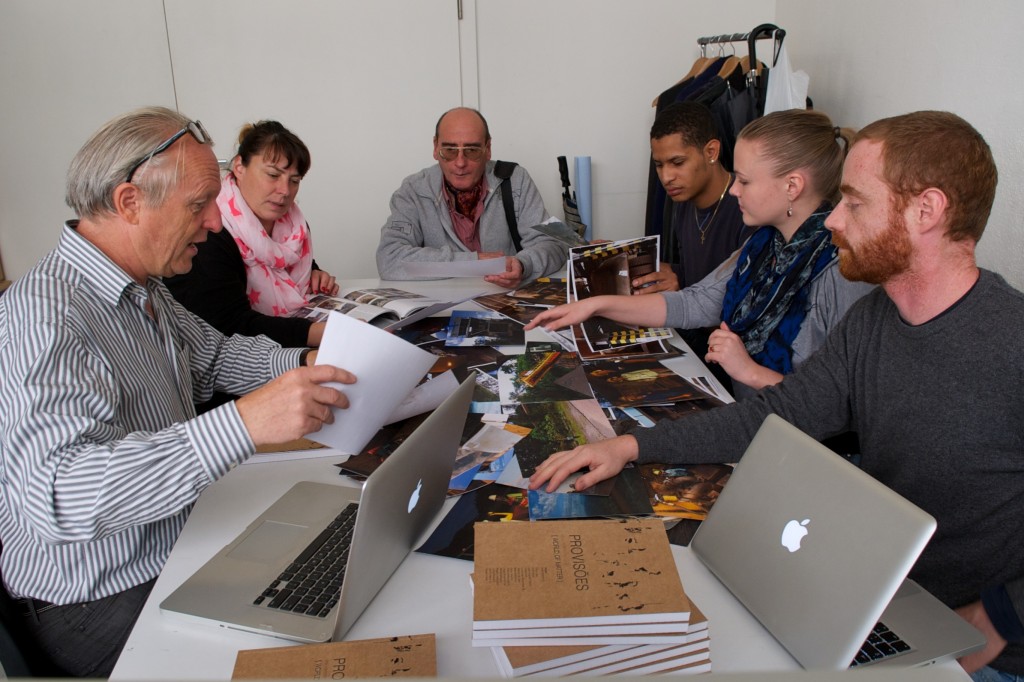 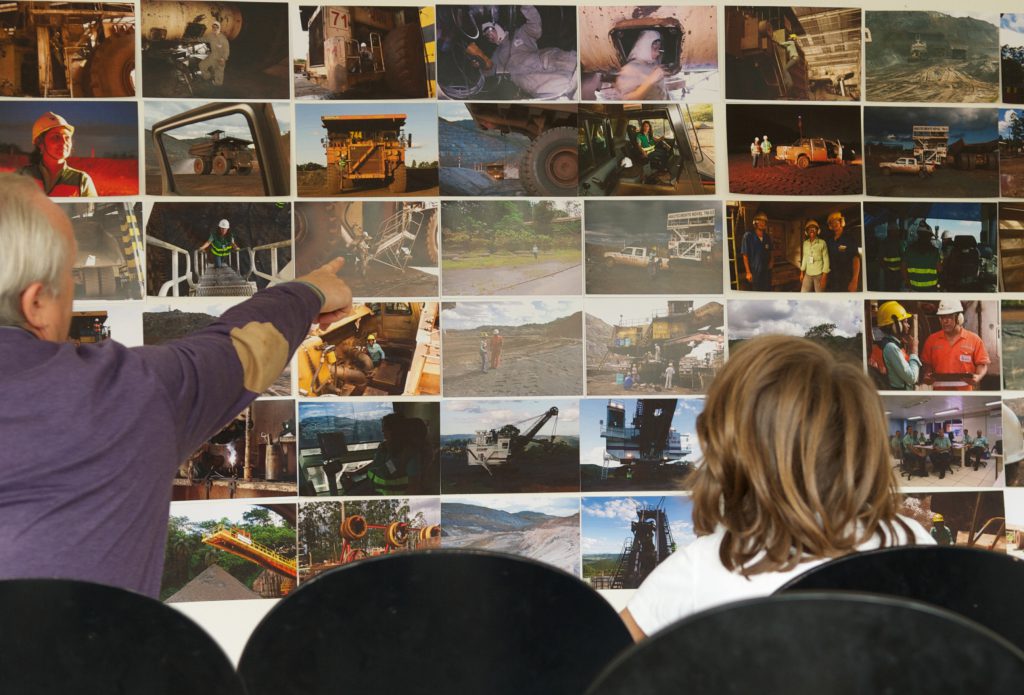