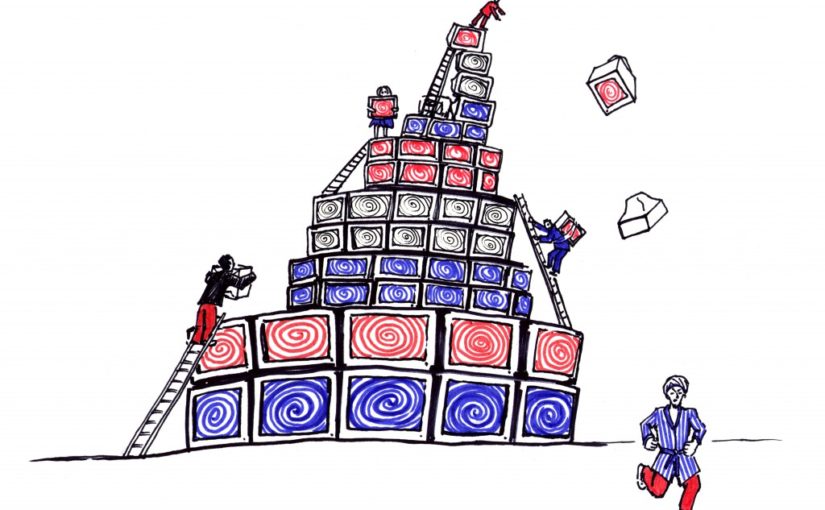 Nasreddin Hodja has poked fun at Emir Timur and the Khan of Bukhara, Russian colonialism, thieving collective farm chairmen and patriarchal mores in Central Asia and the Caucasus. With his resilient temper and sharp eye, we have great need of Nasreddin in today’s Russia.

Can laughter make people forget, at least temporarily, what divides them? Can rich and poor, policemen and academics, laugh at the same things? Can humour liberate people? Can it help us understand the situation in which we find ourselves?

By way of finding out, once a week from March to July 2014 a group of artists and labour migrants met in Petersburg’s cafes, courtyards and parks to socialise and play a game of strategy. We imagined how Nasreddin and his sister (a character we invented) would react to situations in which migrant workers often end up. As a result of our meetings we started to publish NASREDDIN IN RUSSIA newspaper, illustrated by Anna Tereshkina.

The project culminated in a series of dancing interventions organised in collaboration with Jon Irigoyen’s project MOBILE DISCOTHEQUE. The project researches about Picó sound systems, a typical Caribbean moving carnivalesque artifact, extremely important for the creation of social ties in the communities where art, music and fun are sometimes the only way to escape from inequality and violence. From this association grew HODJA NASREDDIN ON MOBILE DISCOTHEQUE, a car with a Caribbean sound system and Nasreddin as a character on top, driving around the city stopping at the biggest market. Accompanied by two clowns—’Piero’, a crying policeman and ‘Arlequino’, a laughing migrant woman who was ‘beating’ him up with a broom—a swapping of social roles.

Supported by Köln Academy of Art of the World, Manifesta10PP and Taiteen edistämi. 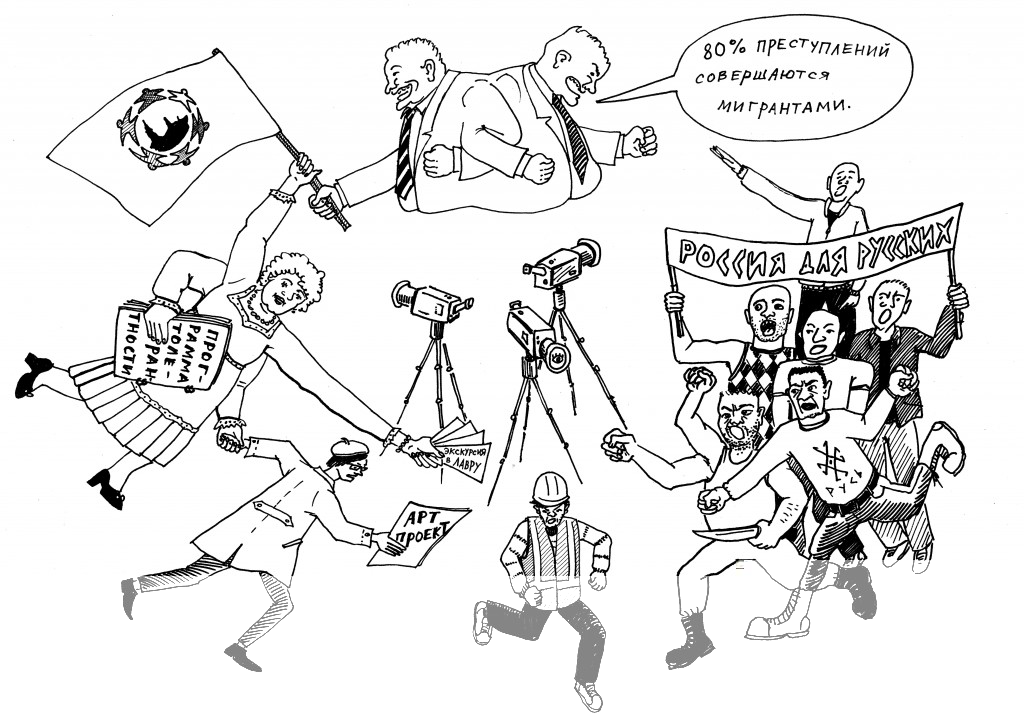 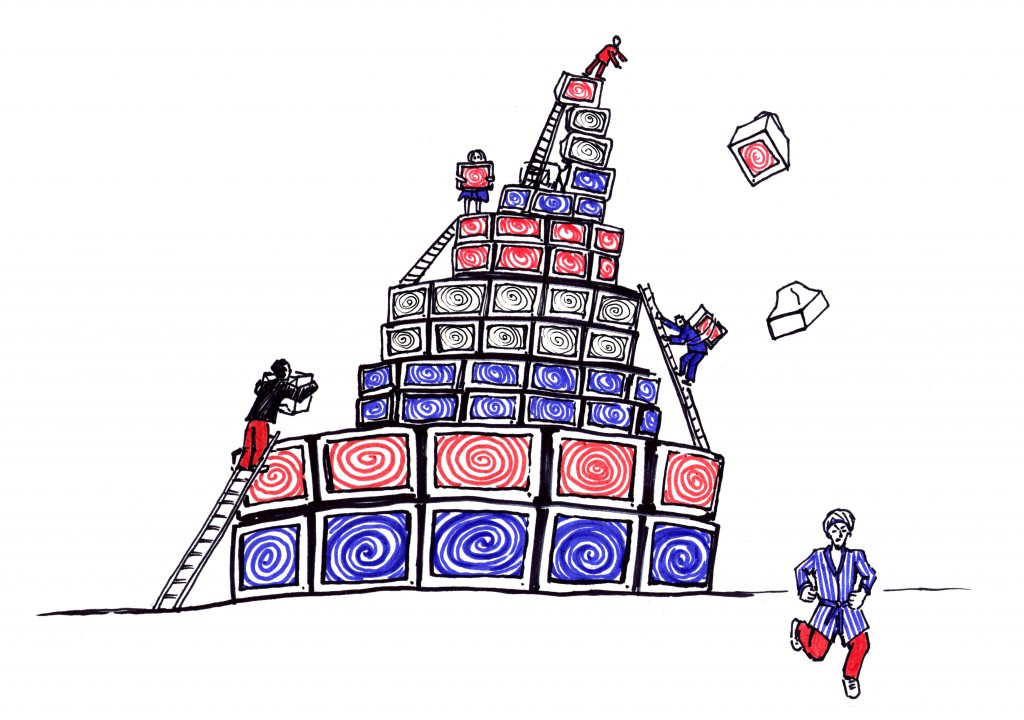 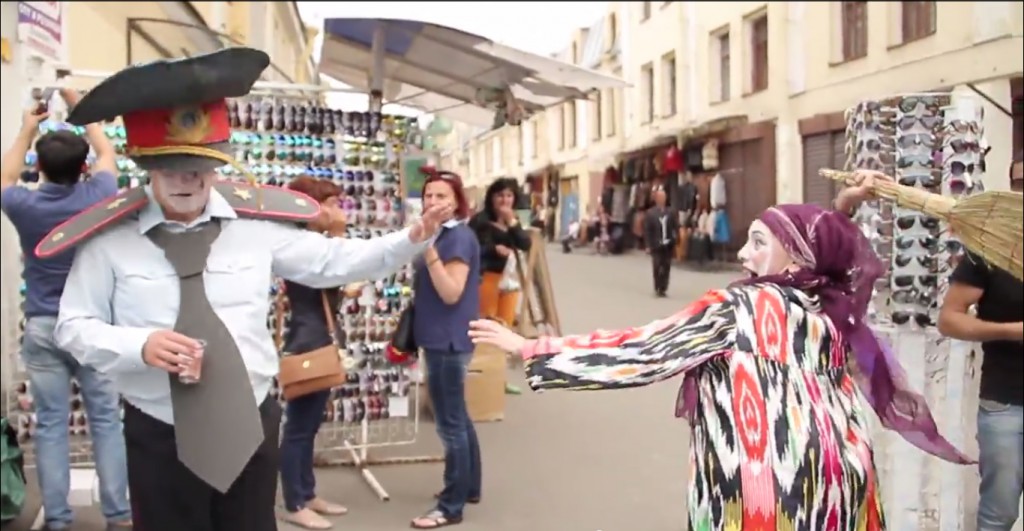 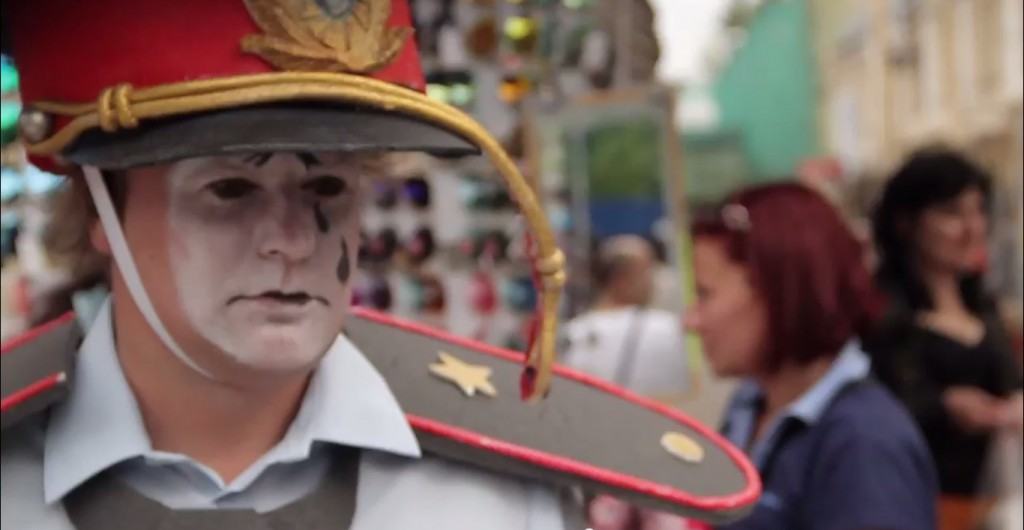 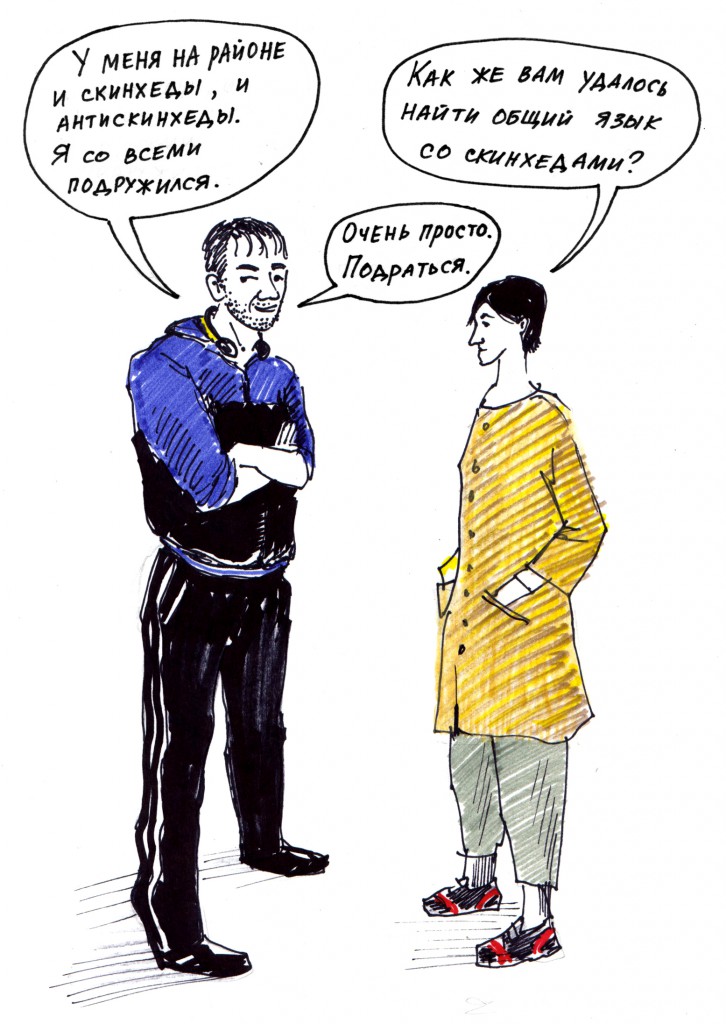 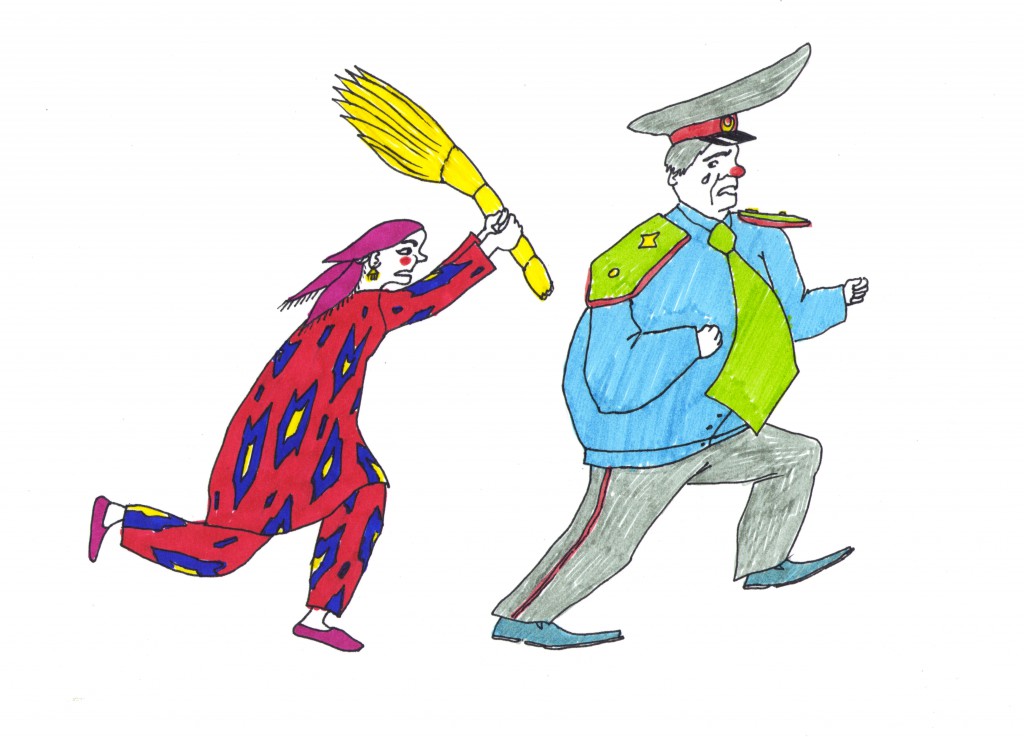 Olga Jitlina (Zhitlina) is a St-Petersburg based artist. She works mainly on topics of migration, segregation, creative class, humour as a weapon and utopian visions. Winner of CEE Young Artist’s Prize 2012, in 2014 she was awarded Akademie der Künste der Welt grant.

Jon Irigoyen is an artist, curator, doctoral candidate based in Helsinki. His research focuses on interaction between public and urban space; concepts such as autonomy, ritual, celebration, resistance, etc.