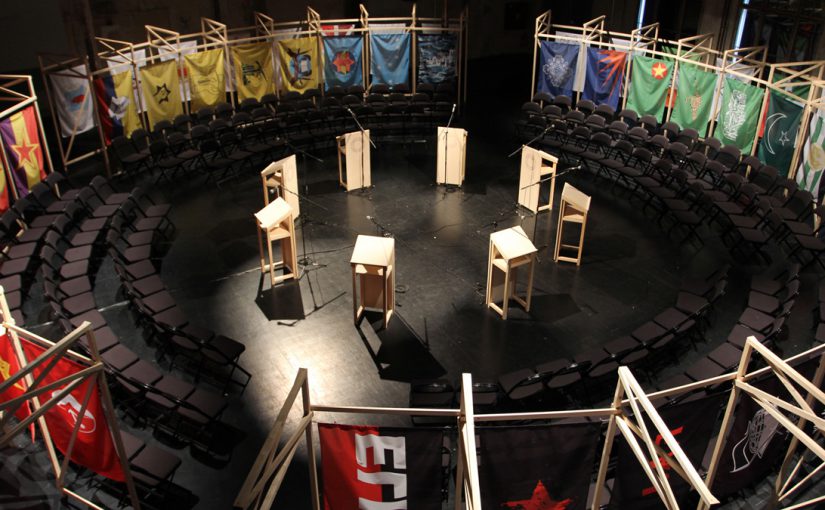 New World Summit is an artistic and political organization that creates ‘parliaments’ for stateless and blacklisted political groups that are banned from democracy. These parliaments take the form of large architectural constructions in theatres, art and public spaces.

The focus of the New World Summit has been on the War on Terror and the use of blacklists that impose travel bans, retrieve passports and freeze bank accounts of organisations considered a threat to democracy. This massive and unaccountable global security apparatus has created the conditions and legitimation for new “terrorist” threats to emerge and pose grave danger to civil liberties at large.

New World Summit has created its parliaments in Berlin DE; Leiden NL; Kochi IN; Brussels BE and is preparing the fifth summit in Rojava, northern-Syria, in October 2015. Since 2012 we facilitated thirty different stateless groups, from the Azawadian independence movement in Northern Mali; the Kurdish struggle reaching across Turkey, Iran, Iraq and Syria and the unrecognised governments of Somaliland and West-Papua.

New World Summit believes that democracy as an emancipatory practice is limitless by definition in its capacity to create spaces of difference, conflict and confrontation. The question of the right to representation is exactly where the spheres of art and politics meet. We believe the visual literacy of art, its morphology – its genealogy of form – makes it possible to per-form a different practice of democracy. The spaces where we assemble, the ‘sociography’ proposed by our parliaments, and the visual vocabulary through which we aim to represent the many worlds that underlie our existing perception of the world map, is where the New World Summit practises its ideals of a ‘New Worldism’ 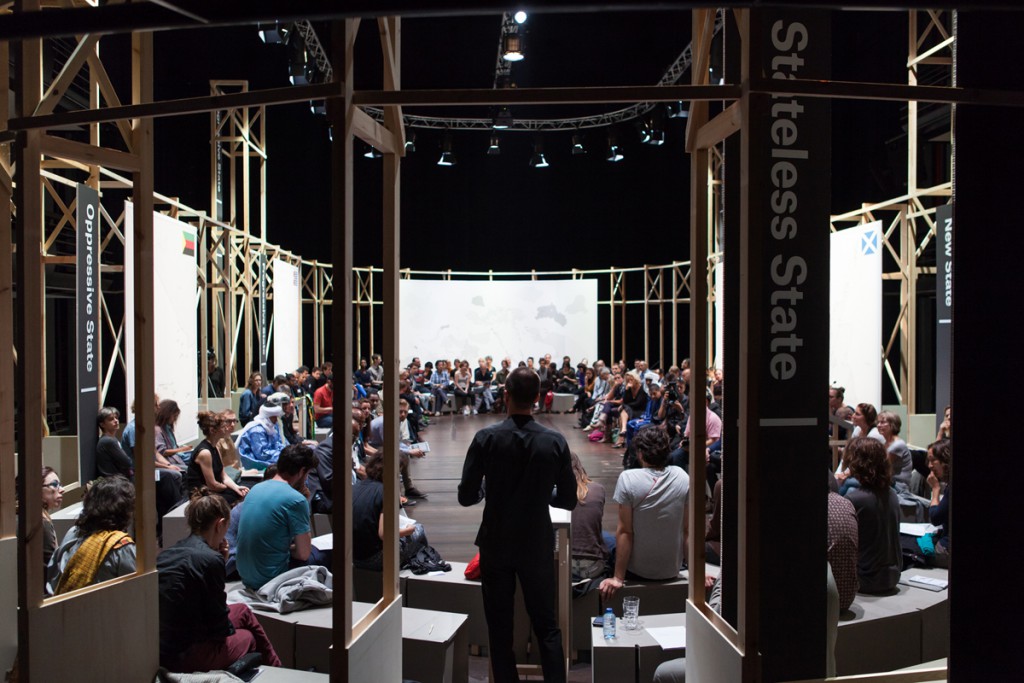 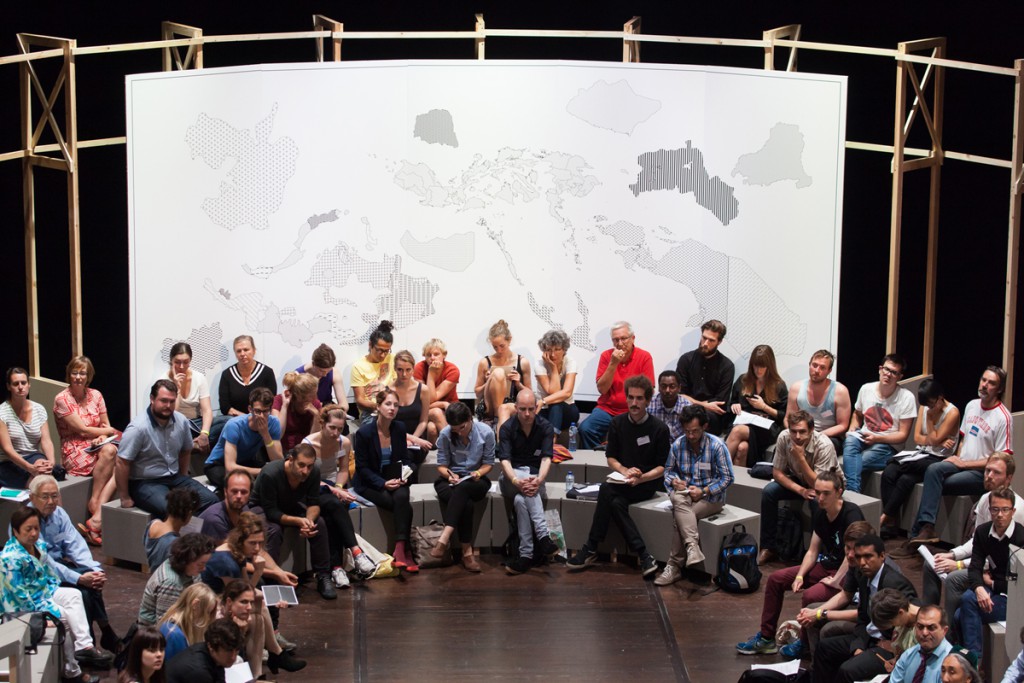 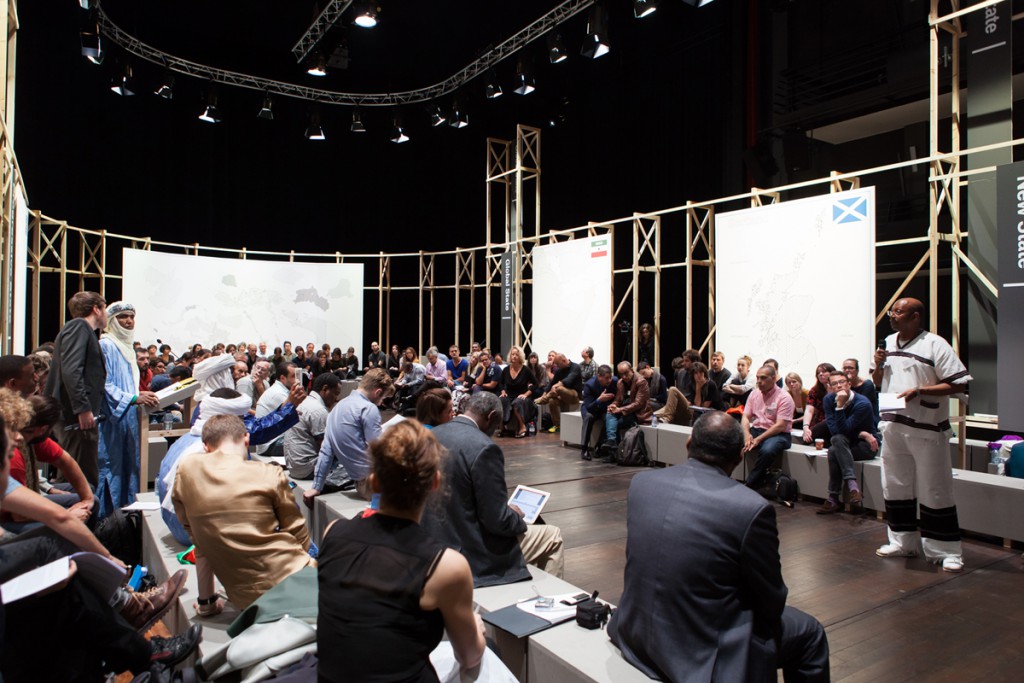 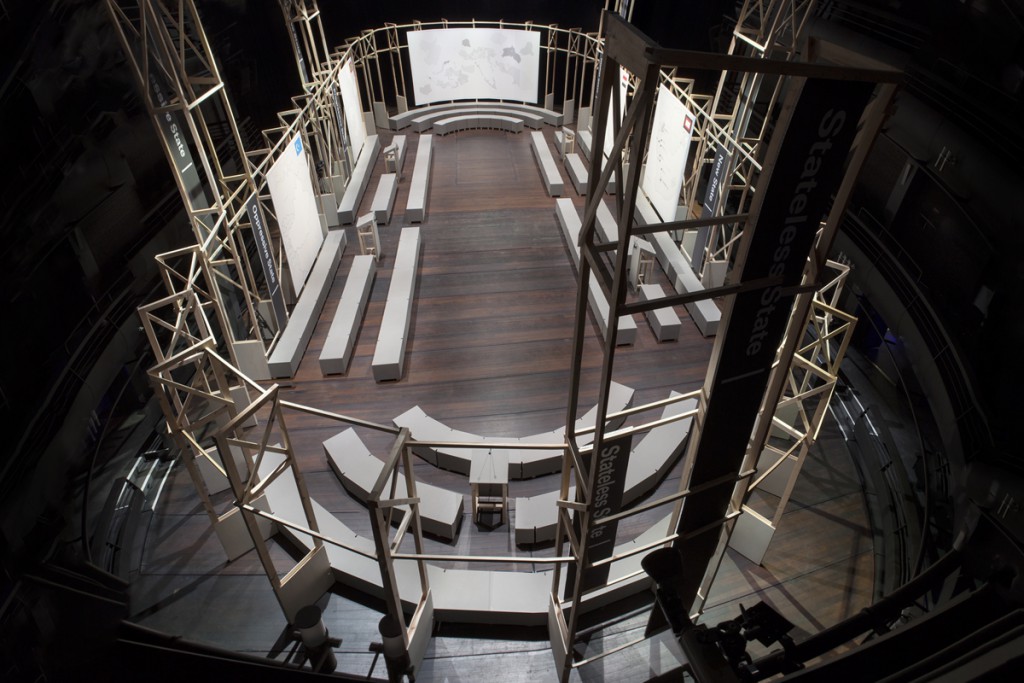 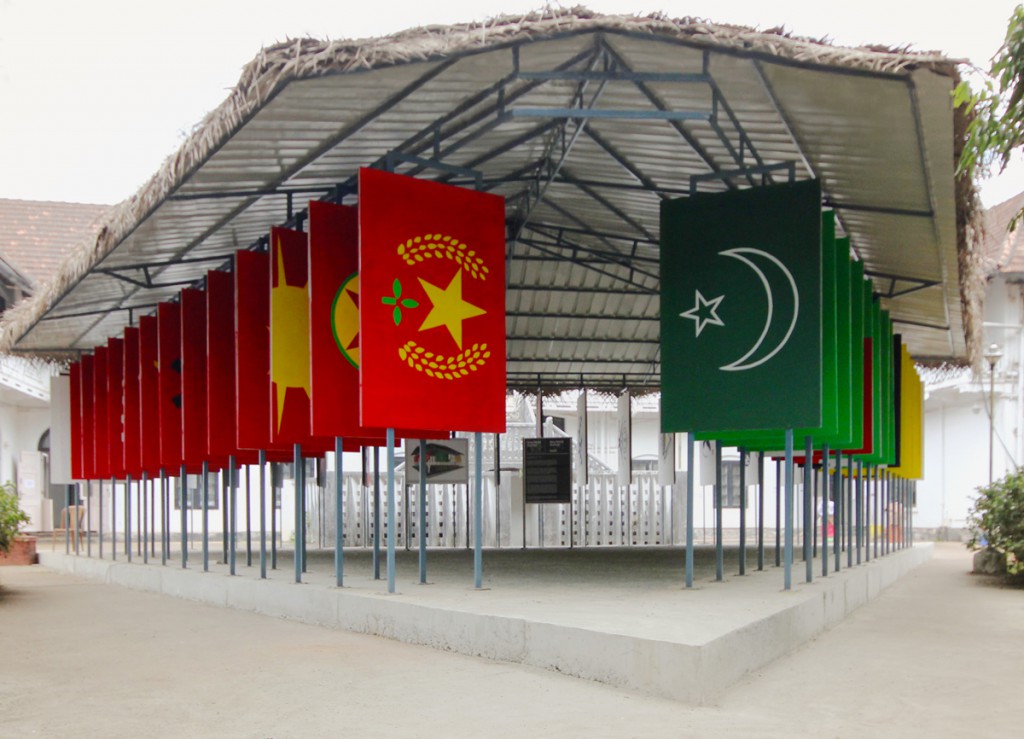 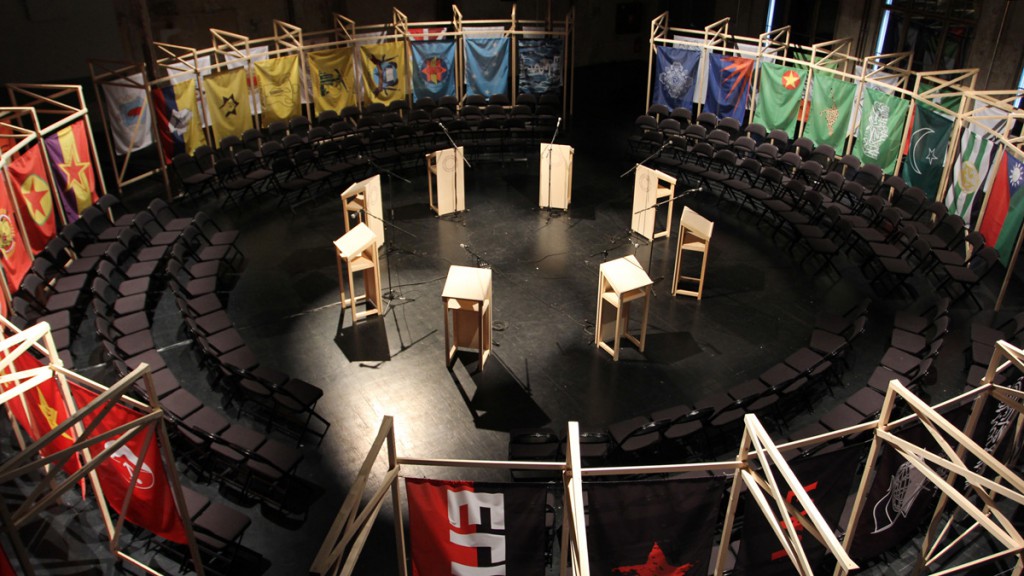 New World Summit was founded in 2012 by artist Jonas Staal, and consists of artists, architects, designers, philosophers and diplomats. New World Summit collaborates with art and cultural institutions but also with organisations from the field of transformative law and diplomacy. In 2013, the New World Academy was created: an educational platform that invites artists, students and stateless organisations to explore the role of art at the heart of political struggle.