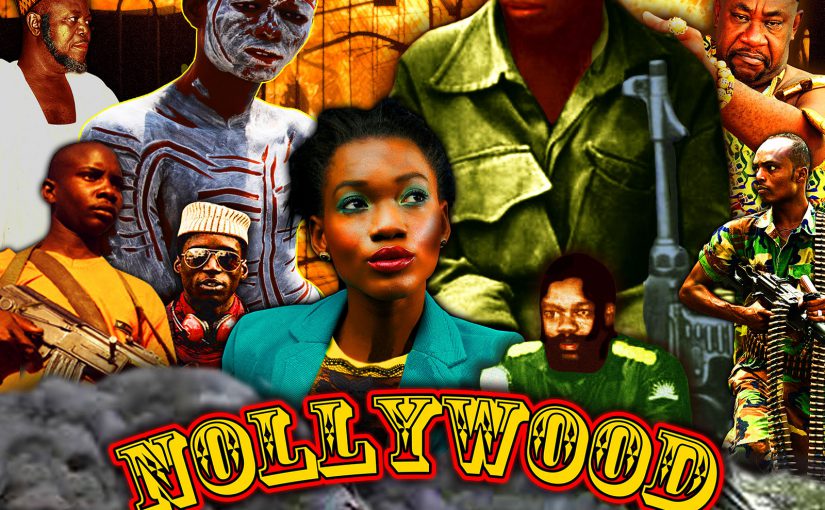 The idea behind the project is to produce a remake of a seminal polish film Ashes and Diamonds by Andrzej Wajda in the Nigerian film industry, Nollywood. The film, which premièred in 1958, tells a story that deals with a theme that is probably the most important political issue of post-war Eastern Europe: the evaluation of Communism. The film depicts the Polish Underground Resistance Army in a way that was very difficult to accept for the Communist regime, which made the release of the film an important political event at the time. The production itself involved lengthy games and negotiations with the Communist censorship. However, the film’s point of view is definitely more balanced then the hegemonic anti-Communist narration of post-89 elites.

How will a story emblematic for one semi-peripheral geographic reality be translated in another social and historical context?

Nollywood emerged in Nigeria in the early 1990s from almost nothing. It’s now the second biggest film industry in the world, having practically wiped out American films in Africa. Niji Akanni, the Nigerian director working on the remake, is planning to translate the story into realities of the Biafra War, a violent and under-represented civil war that tore Nigeria apart in late ’60s. The theme is still highly political and is subject to intense control and censorship, so the production—as in case of Wajda’s film—will require a screening with censors.

The film will be released into cinematic and DVD distribution in Nigeria, reaching millions of viewers far beyond the scope of the art world. We are currently in the pre-production stage of the film development and the project should be completed in late 2016.

Video documentation of the first trip to Nigeria 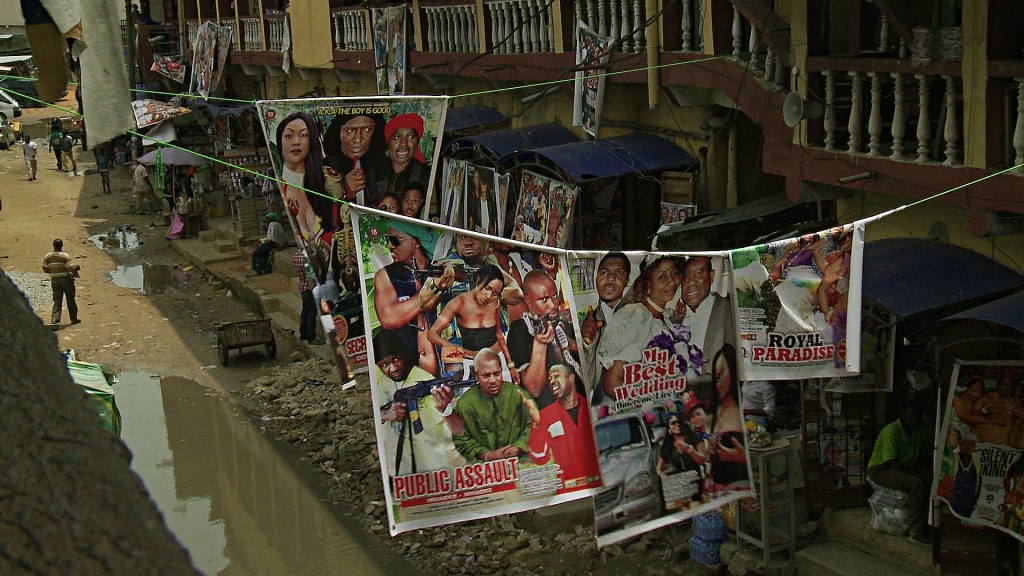 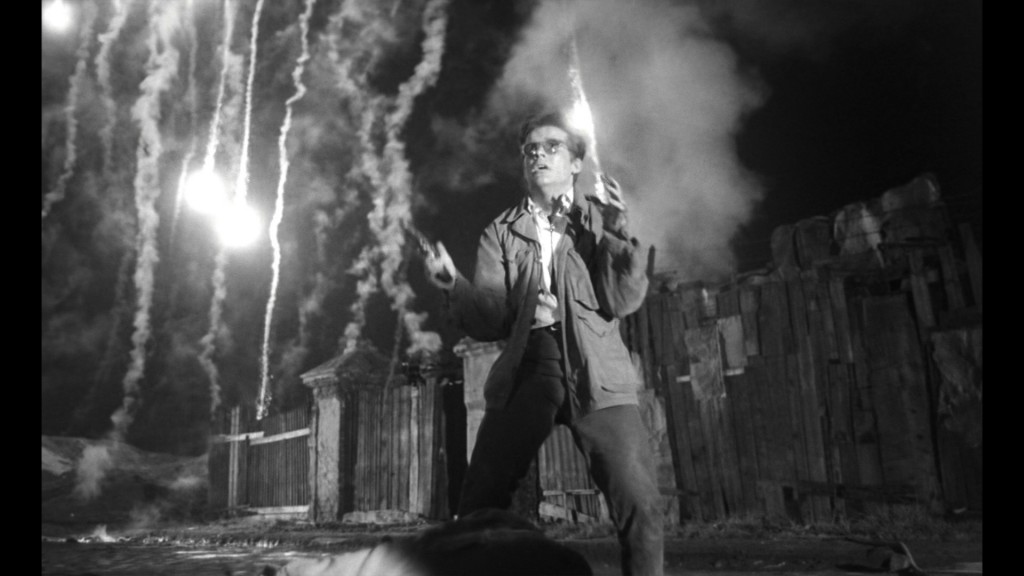 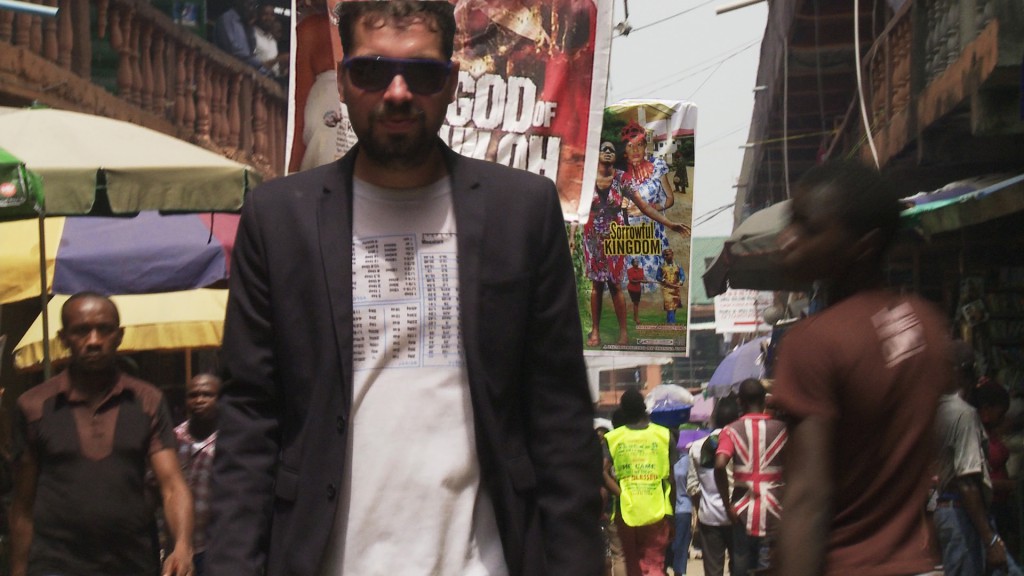 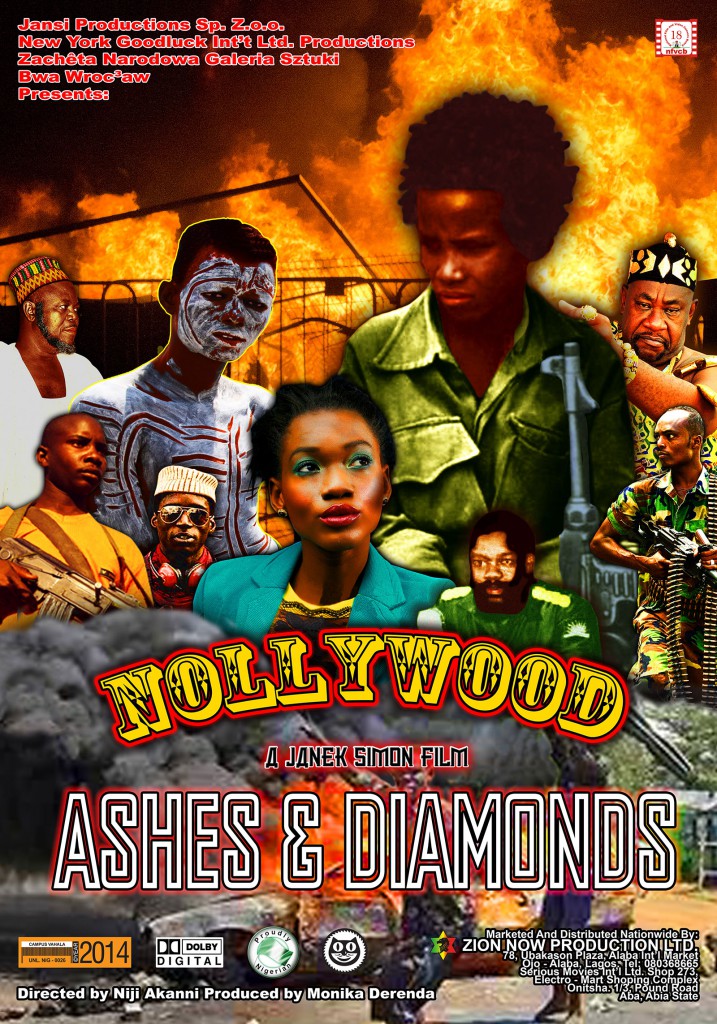 Janek Simon is an artist and sometimes curator based in Warsaw. His areas of interest include experiments in cultural geography, DIY ethics and aesthetics, and the use of science and its methods in art. He ran a project space called Goldex Poldex in Krakow between 2008 and 2012 and has organised a fake Polish Cultural Season in Madagascar, a residency for depressed Polish artists in a utopian community in India and co-curated a museum show about the travels of Polish artists during Stalinism.