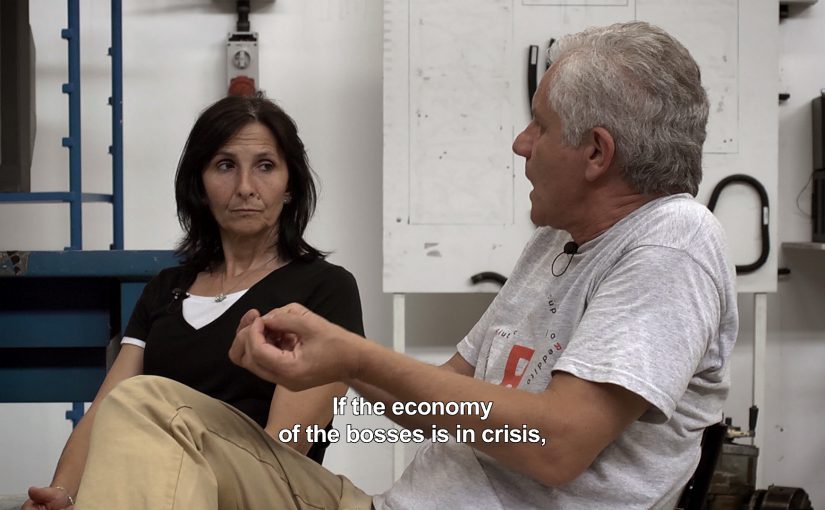 A video installation in progress
by Oliver Ressler and Dario Azzellini

The lay-off of workers in the course of the global economic crisis brings factory occupations and production under control of workers back on the agenda in France, Italy, Spain and Greece. The workers not only protest but take the initiative and become protagonists. In the struggle and on the production site they build horizontal social relations and adopt mechanisms of direct democracy.
Occupy, Resist, Produce follows occupied factories that manage to organise work under workers’ control. For each video, discussions with the workers will be conducted and assemblies will be recorded. The first video on the RiMaflow factory in Milan has been finished in 2014 (the video is available via the Dropbox link). The second video on the Officine Zero factory in Rome was recorded in November/December 2014 and is currently being edited. It will be finished by May 2015. With a production grant we would produce the third video, either in the Vio.Me Factory in Thessaloniki, Greece, or in one of the two French occupied factories, the Fralib Tea factory in Gémenos and the yogurt and ice cream processing plant Fabrique du Sud.

Besides multi-channel video installations in exhibitions, we are also planning to make the films available for screenings at social centres, schools and progressive unions. We also aim to work on a film version at a later point, which includes a selection of the factories and can be presented in cinemas, in film festivals, and on TV, as we feel it is urgent to address a broad range of audience. 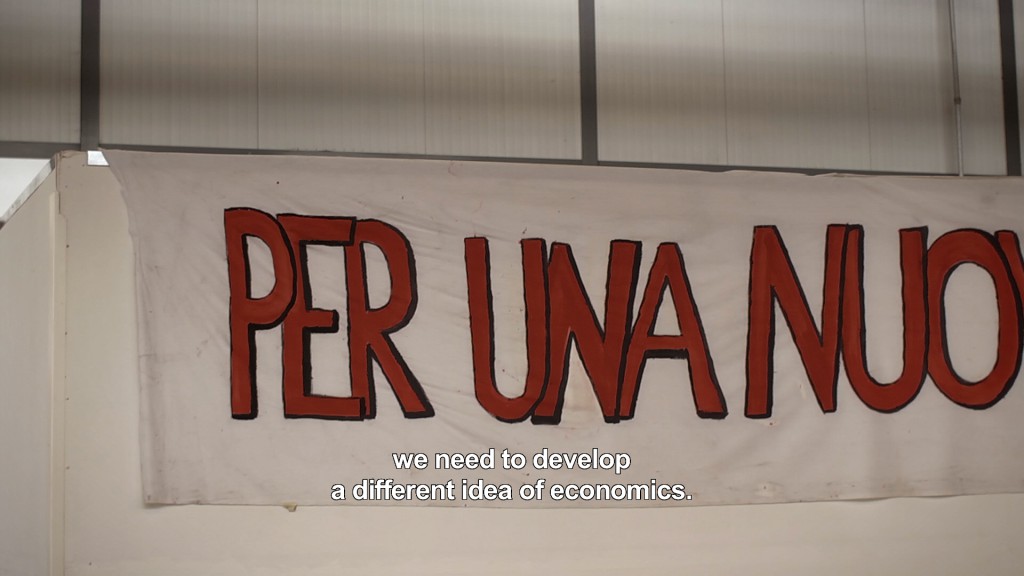 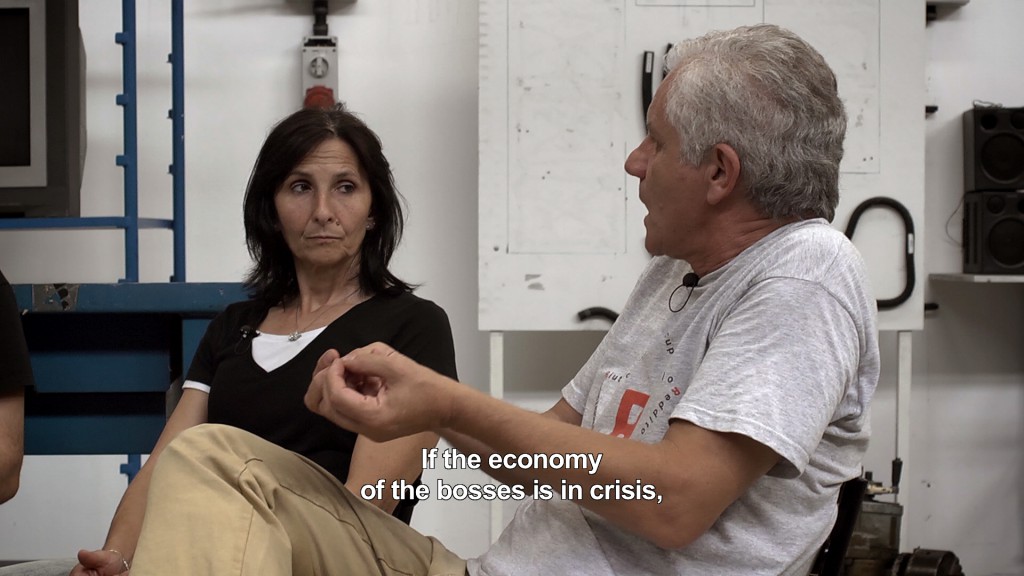 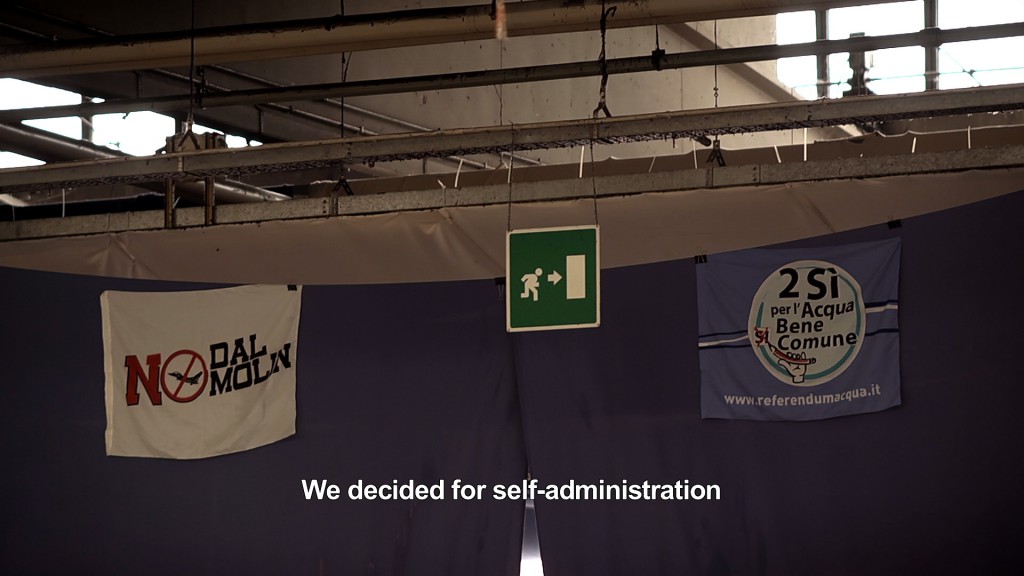 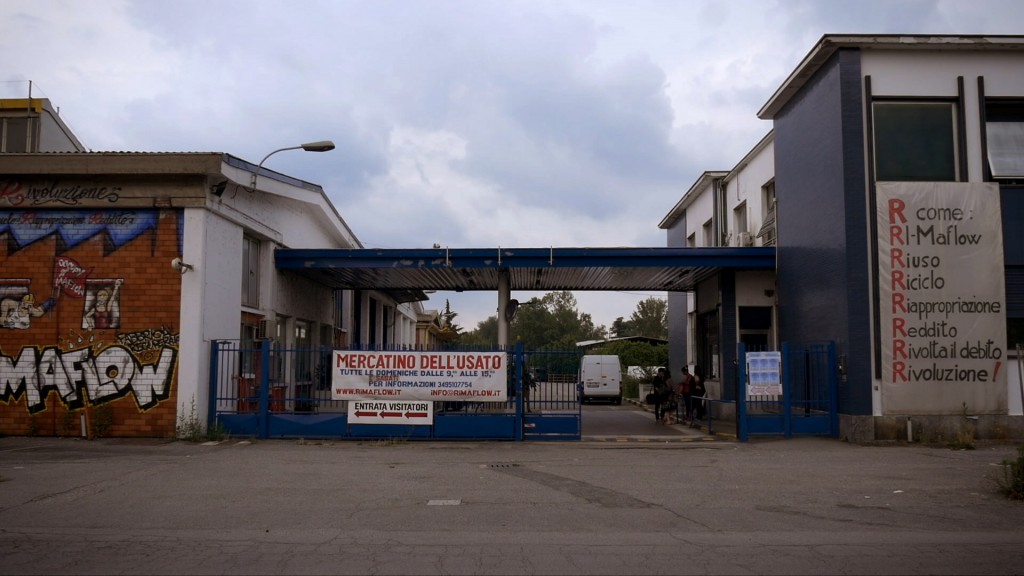 Oliver Ressler, born 1970, is an artist and film-maker who lives and works in Vienna and produces installations, projects in the public space, and films on issues such as economics, democracy, global warming, forms of resistance and social alternatives.

Dario Azzellini is assistant professor for sociology at the Johannes Kepler University Linz, Austria. Azzellini is co-editor of Ours to Master and to Own: Worker Control from the the Commune to Commune to the Present.