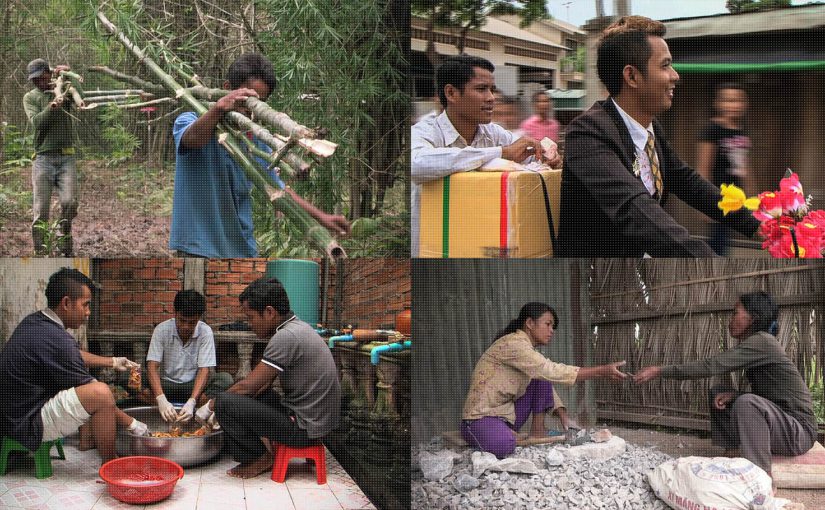 Anchored in Cambodia, One Dollar is a worldwide grassroots movement giving a voice to those at the “bottom of the pyramid”. Together, 5 to 7-minute testimonies from all continents will create a mosaic depicting the world as we are approaching the milestone of the 2015 Millennium Development Goals. These stories, seldom seen in mainstream media, will have the opportunity of reaching a broader public, thanks to the help of emerging local filmmakers and the One Dollar platform. 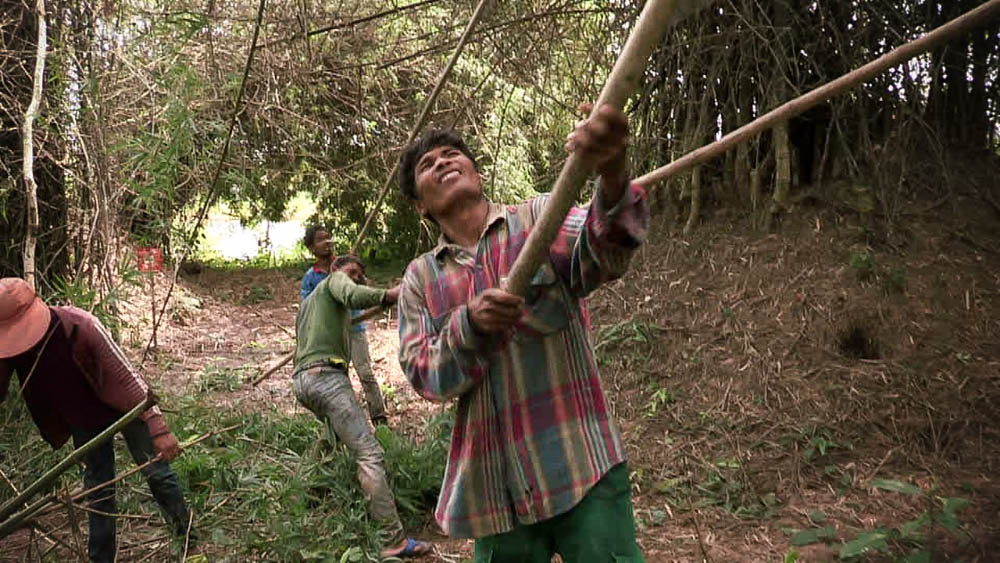 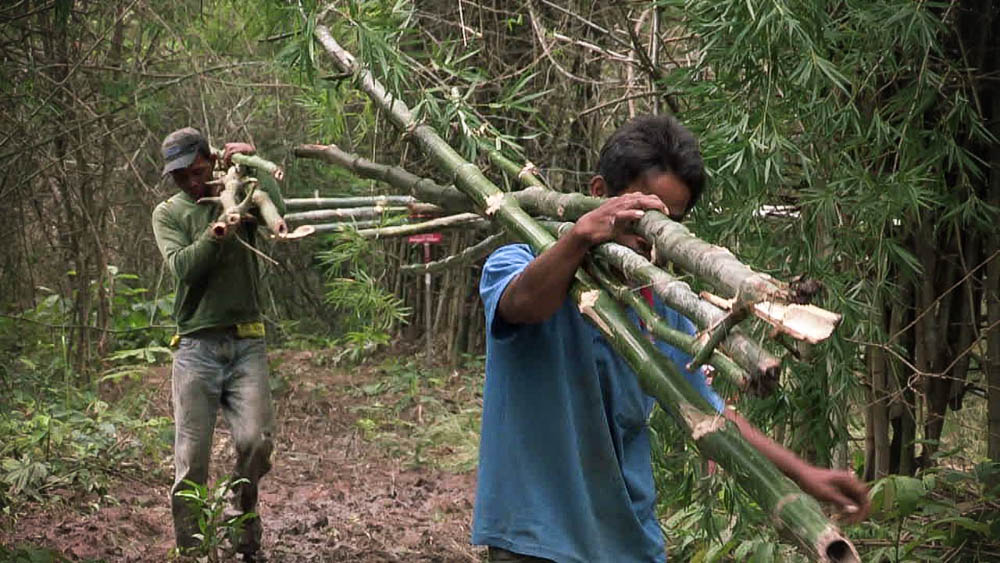 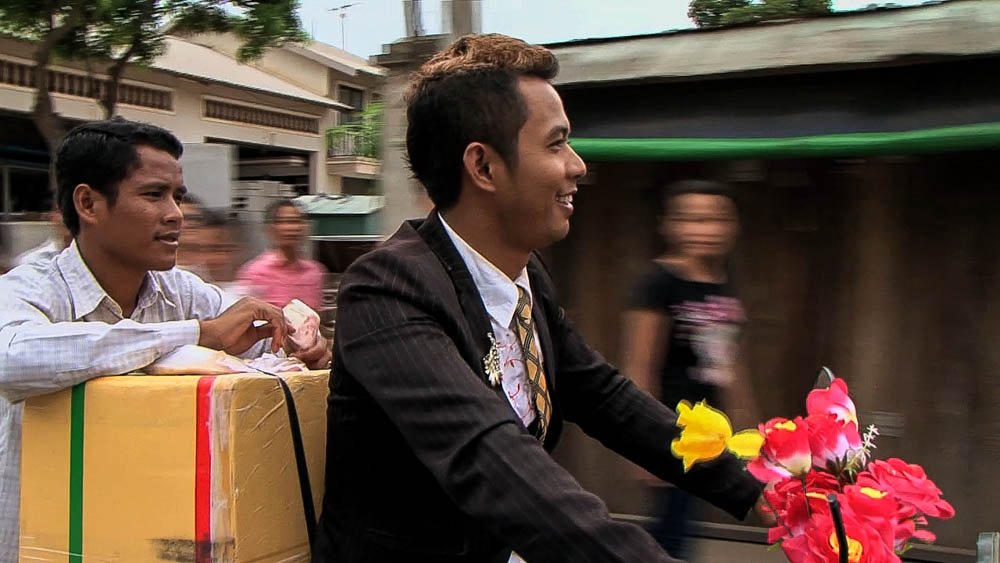 The Bophana Center believes that the Internet and participatory media are fantastic vehicles for global awareness and social change. One Dollar engages citizens beyond national and social divisions, relying on the unique potential of a generation passionate about new media and audiovisual creation. Filmmakers and multimedia enthusiasts are invited to submit One Dollar portraits of people in their community, village or town, thereby echoing the situation described in our pilot portrait: Minister of Papaya.

In this first episode, the Bophana Center sees Mao Bora making one dollar a day by selling papaya fruit in the streets of Phnom Penh, Cambodia’s capital. With his sense of humor, his fancy suit and brightly colored motorbike, he brings energy and creativity to his everyday life, despite the hardships and lack of resources he has to face.
At the crossroads between documentary, journalism and new media, One Dollar is a bridge that reconnects the statistics and the humans behind them. Stories told will take us away from the distant statistics on poverty, bringing closer the reality of one-sixth of the world’s population. the Bophana Center’s approach to poverty confronts the prevailing storytelling and victimization of the poor.
One Dollar seeks to highlight the entrepreneurship of the portrayed individuals and what their work means to society, through the eyes of engaged, creative filmmakers. Issues and aspirations will be recorded, archived and distributed online, creating a unique overview of an ordinary people’s universe at a turning point in the global struggle against poverty. 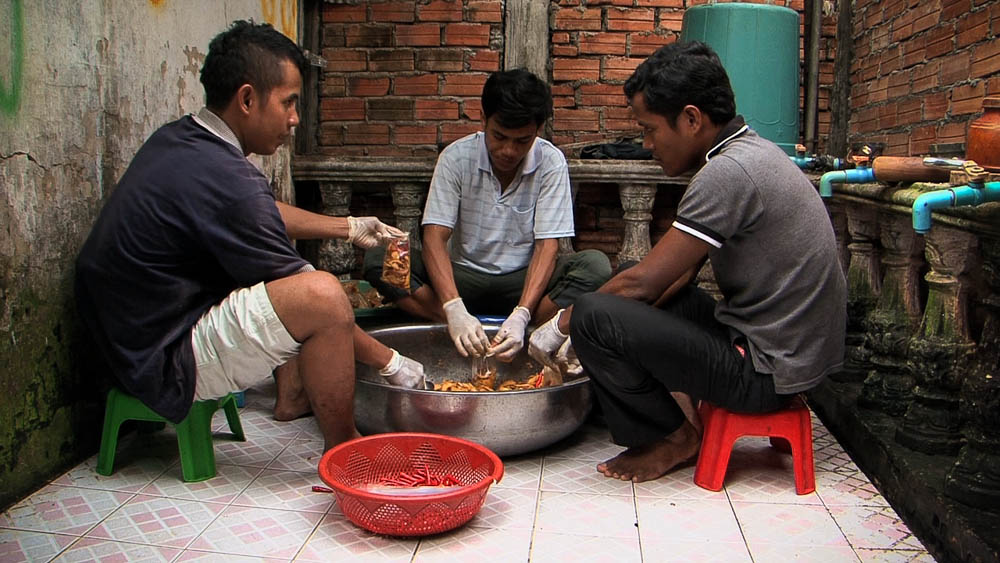 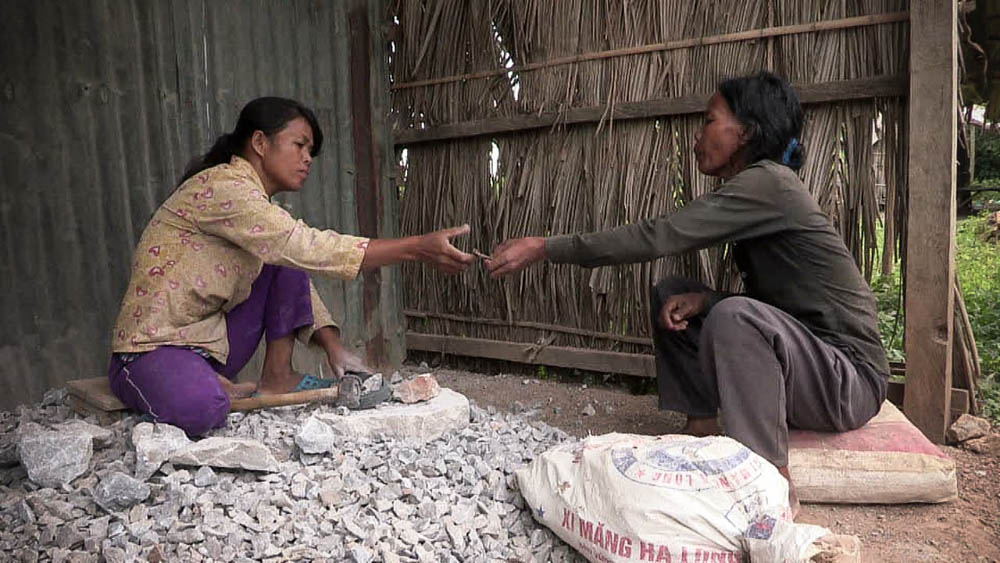 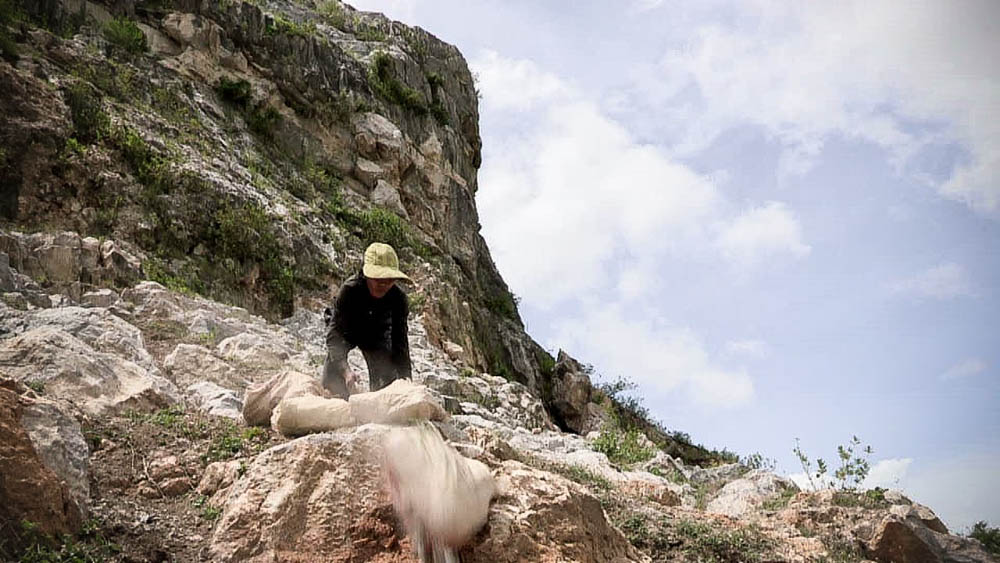 Founded by filmmaker Rithy Panh, the Bophana Center collects image and sound archives related to Cambodia and gives the general public free access to this unique heritage. The Center also trains young Cambodians in the fields of cinema, audiovisual and new media, to enhance their understanding of the creation process and inspire meaningful productions about their own culture.