Ouvertures Monsieur Toussaint
– The Living and the Dead Ensemble 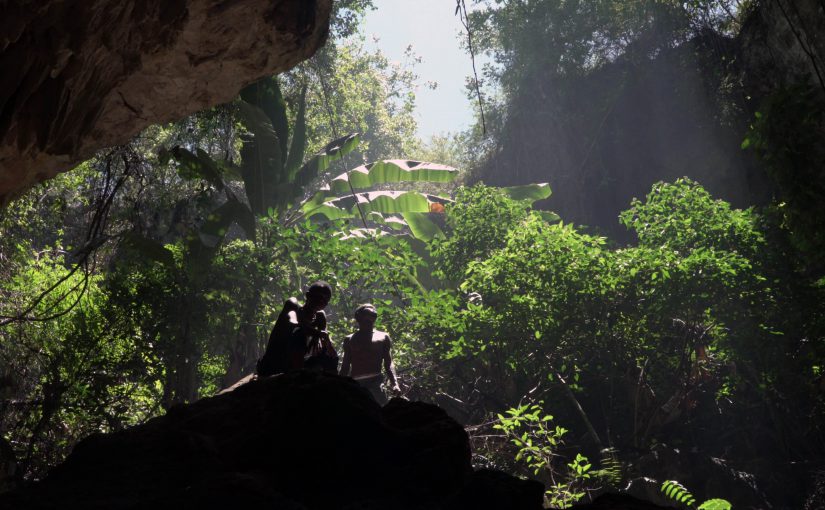 The project began with Louis Henderson and Olivier Marboeuf planning to make a film in Haiti, guided by an ethical principle of making it with Haitians and not about Haitians. July 2017, Henderson and Marboeuf go to Haiti to work with a group of 8 young Haitians. Over two weeks in Port-au-Prince at the Centre d’Art, we conduct a workshop around a group translation (from French to Haitian Créole) of a play about Haitian history; Monsieur Toussaint by Édouard Glissant. The group decision to translate the play to creole was political – to bring the work to Haiti where it had never been performed because the majority of the population only speaks créole. November 2017, return to Haiti to rehearse the play. Henderson is also concentrating on the production of a fiction film. As a group, they decide on the scenes to film the next day. A process of collective improvisation starts to develop. It becomes clear that we are co-authoring the work, so we create a collective: The Living and the Dead Ensemble*. December 2017, we put on the play as a free performance for the Haitian public in the national cemetery. It is a huge success and we have a very large local audience. August 2018 we meet again in Haiti to shoot the rest of the film, which will be signed by the Ensemble. We provided fees for all involved, this is ethically vital as work and funding are scarce in Haiti. For 2019/2020 we will continue making films, and we will form a traveling street theatre, going to villages in the countryside to engage with audiences outside the capital, working through current political struggles with performance. For this to begin we are looking for a potential site in Haiti that we could rent for a period of time, as a social and cultural space to rehearse, meet, exchange ideas and screen films. 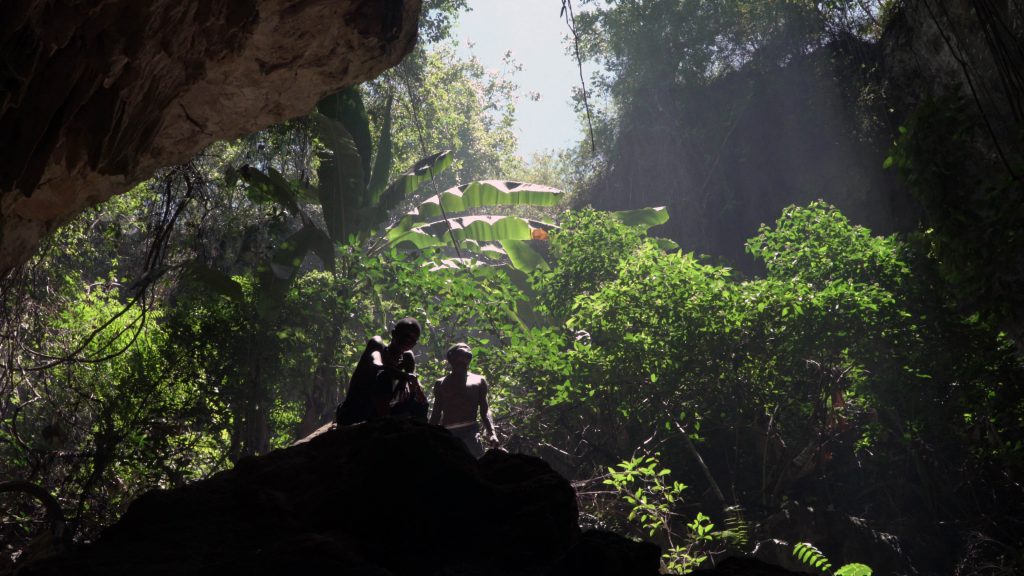 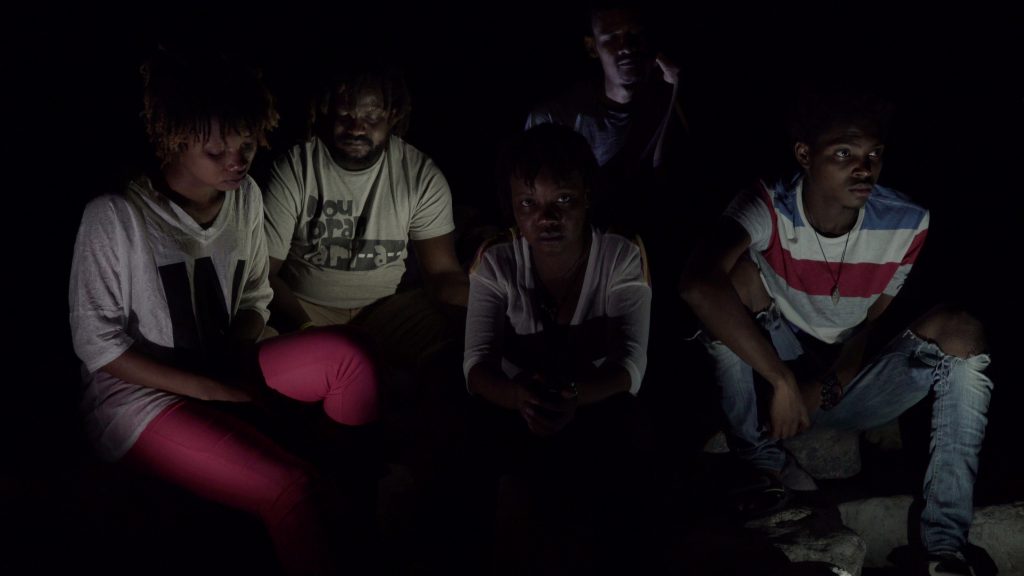 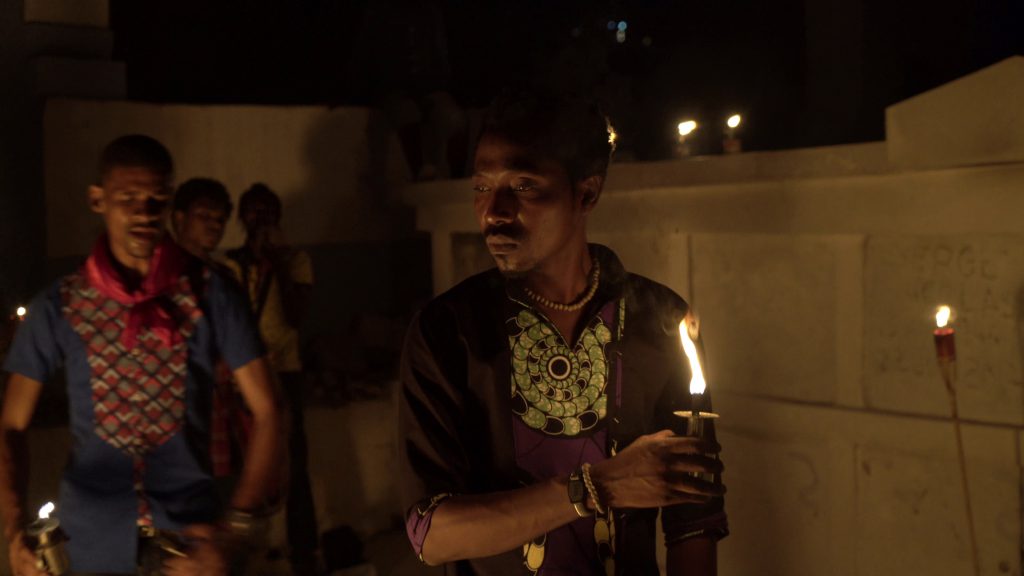 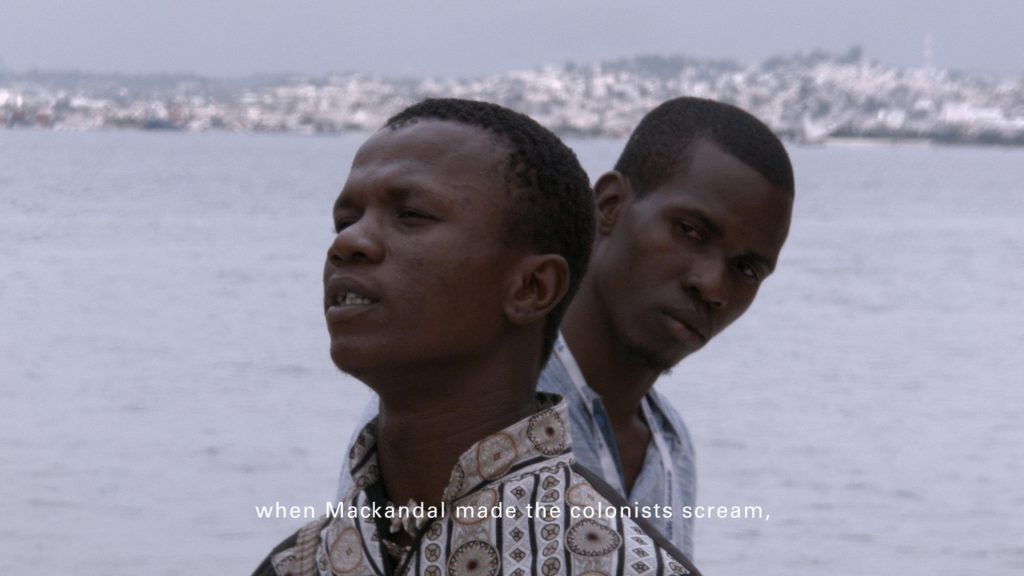 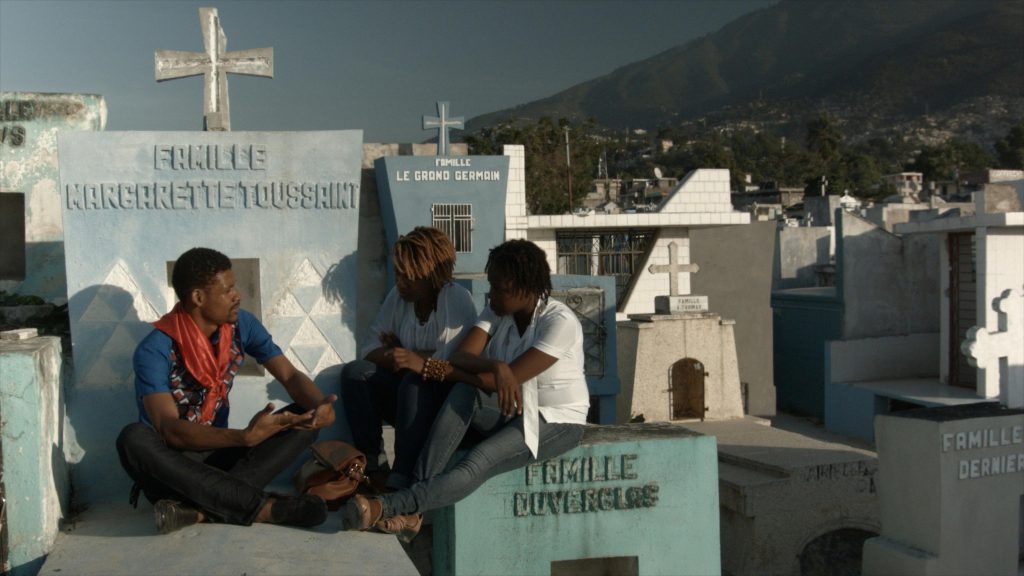 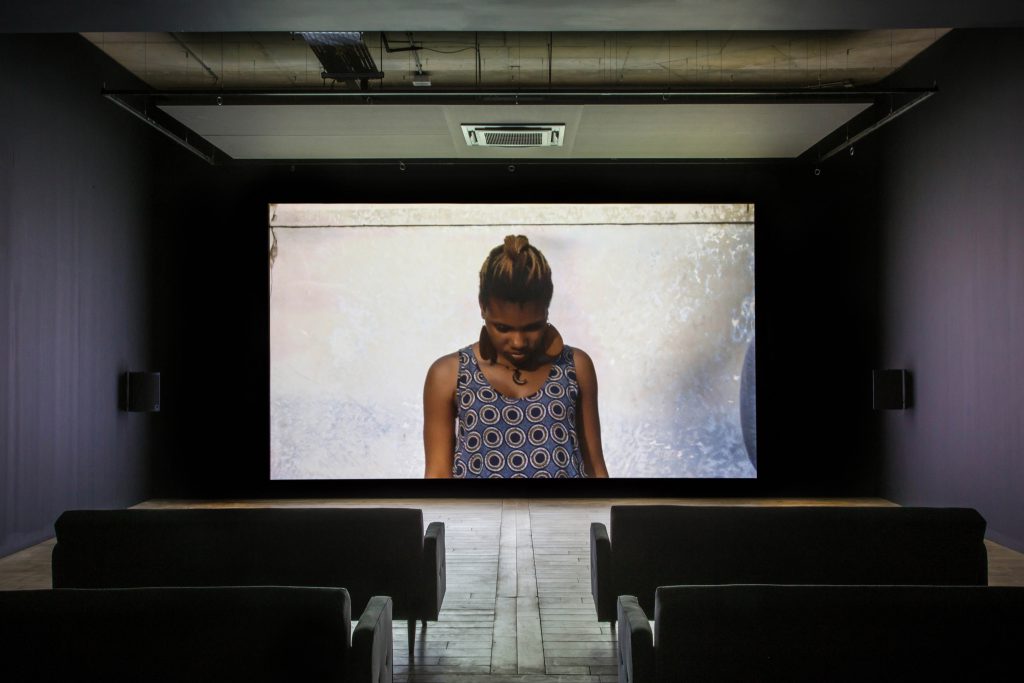 Article: “The Master’s Voice” on Frieze
Video: “Overtures: I build my language with rocks”

Formed through an aesthetics guided by ethics, we came to understand the importance of having a choral voice to re-narrate history from multiple, spiraling perspectives. The joy and success of our first performance together encouraged our belief in the Ensemble. The exhibition Overtures at HOME, Manchester in 2018 was our first public display, including an installation of poems and 2 videos. We see this as a pedagogical, social and cultural project, we are learning with and through the public.