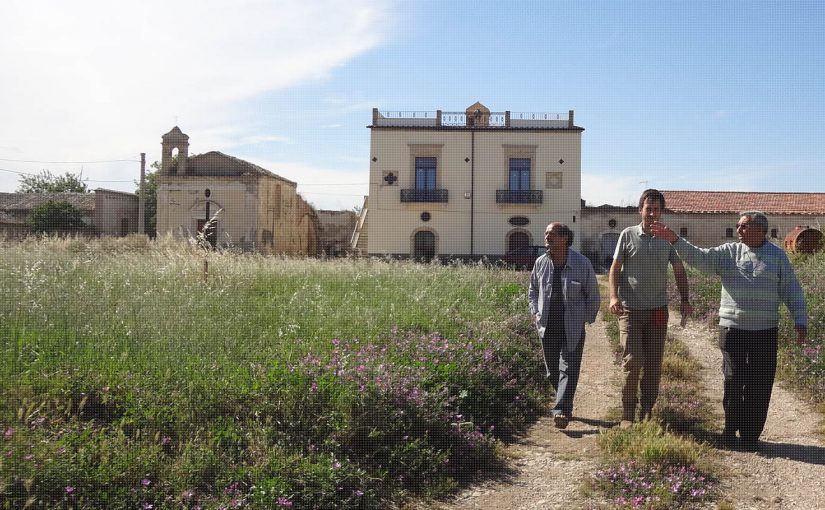 Paese Nuovo is proposed for the Capitanata region, the hinterland around Foggia in Puglia in the South of Italy. It’s first approach is to set the grounds for an intervention on the ‘borgate’, where in the 30´s new arable land was made available through a vast operation that drained the natural marshlands. Territorial and social planning made the construction of hundreds of new villages and colonist houses possible, in which landless peasants, war veterans and others were settled in the rationalist fascist architectures of the borgate.
After WWII the borgate were forgotten and partly ignored by regional governments. As a result the social and cultural situation of this region is complicated yet unique, developing in some cases autonomous solutions to their problems.
At the same time agriculture is a profitable industry for those who gained land from the colonist exodus which occurred during the 60s and 70s. This industry requires a seasonal labour force that is provided by immigrants that are often poorly paid and live precariously in shanty towns or crowded semi-ruined colonist farms ‘podere’. 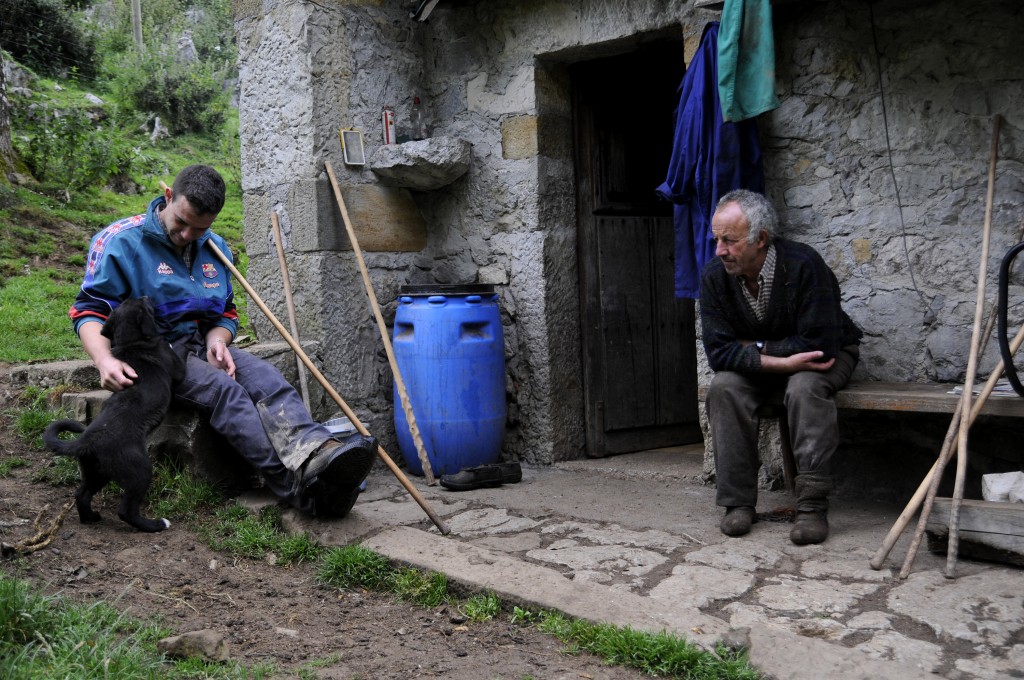 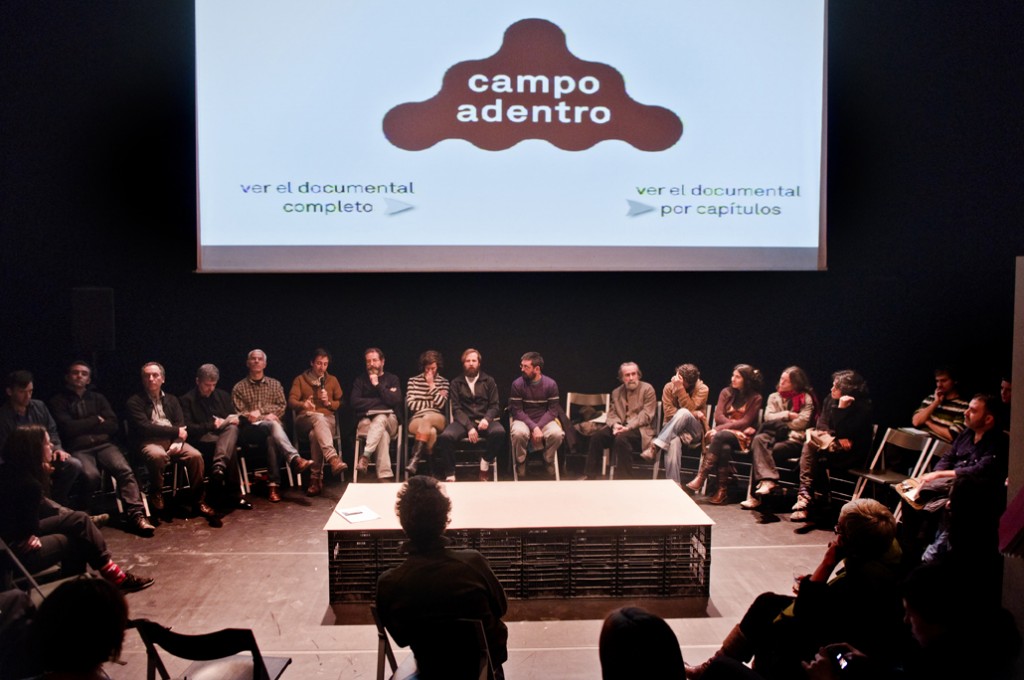 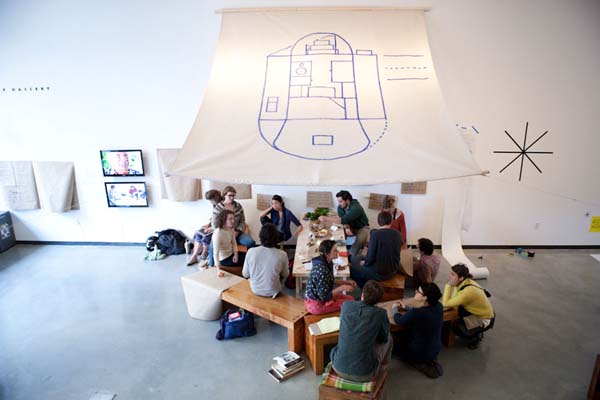 The artistic intervention aims to build upon the potentiality of the infrastructures inherited, now underused, and envision a better future for the ‘borgate’ inhabitants.
The diverse realities of the current Capitanata and borgate inhabitants offer the possibility for operating as a network, an entity in itself that can facilitate the aggregation of the multiple identities through the means of what they have in common, in order to strengthen a social and political subjectivity within this context.

My interventions aim to create a network that catalyses an empowered subjectivity based on multiplicity and mutation, mutual support and greater visibility towards the broader urban society.
The project will consist of a series of actions/interventions capable of turning the problematic conditions of borgate into an explorative site for a responsible, self-sustainable model as an alternative to prevalent subordination between urban centres and rural peripheries.
Paese Nuovo would open an abandoned post office in Borgo Segezia (50 inhabitants) and establishing project office. 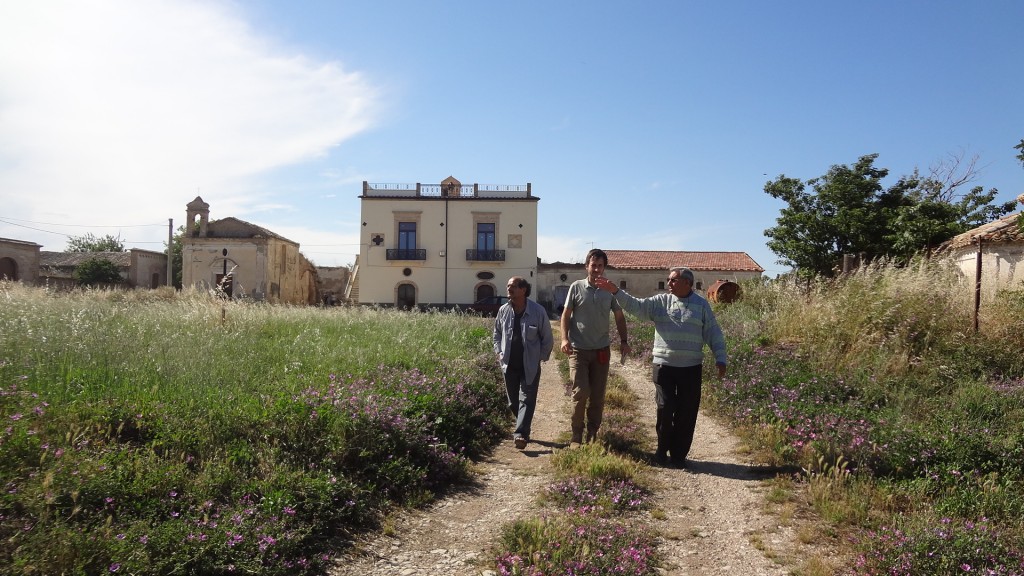 Fernando García-Dory has been experimenting with the capacity of art to promote and question social, political and cultural transformation processes, that focus on possibly new economic and ecological understandings of how development models could be. They usually require a relatively defined group to interact with, a long-lasting engagement and specific tactics within a cultural strategy of strengthening, and self-definition of a cultural perception of the self, the social organism and the place it happens to be located in. Making use of fine arts, rural sociology and agroecology, in his work, García-Dory confronts the cultural condition under post-Fordism, addressing issues that affect the relationship between culture and nature, embodied within the contexts of landscape, rural, desires and expectations, identity aspects, crisis, utopy and social change, using representation forms from drawing, to expanded sculpture and to self-organisation of communities.