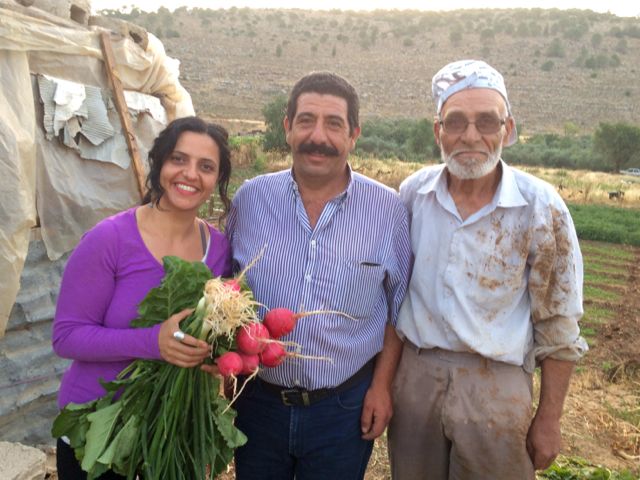 In 2014, I founded the Palestine Heirloom Seed Library. The library works to find and preserve ancient seed varieties and traditional farming practices. The Library and associated El Beir Arts and Seeds symbolize this core belief: that agriculture is truly comprised of both “agri” (traditional farming practices) + “culture” (the associated lifestyle/livelihood traditions essential to a community’s identity).

I have spent the last four years searching for heirloom varieties to save and propagate not just as seed but as cultural stories as well. The beginning of last year, we launched a seed revival project. The purpose is to engage farmers in conservation, propagation, and dissemination activities that will result in the reintroduction of these varieties to the dinner tables. As a catalyst to bring the conversation forward, I created the Traveling Kitchen, which comes apart and fits in my car where I have journeyed across the country to engage community members to become active in cultural preservation through food choices. In essence, my work with seeds has been a vessel to bring forth a communal discussion about bio-culture and its role in autonomy.

During the course of last year, I have worked closely with 20 farmers on planting 4 threatened species. The Jadu’ watermelon which I had looked for 6 years and found in a farmer’s drawer where he kept his screws and nails. Women told me stories of giving birth in its fields and hiding there during the war but when asked about it I was told that I was looking for the dinosaur! Today, we have plenty of its seeds ready to be put in the ground next spring with people from around the world asking to taste it! 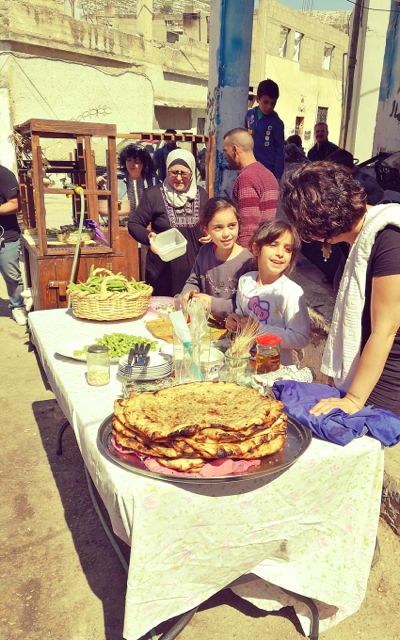 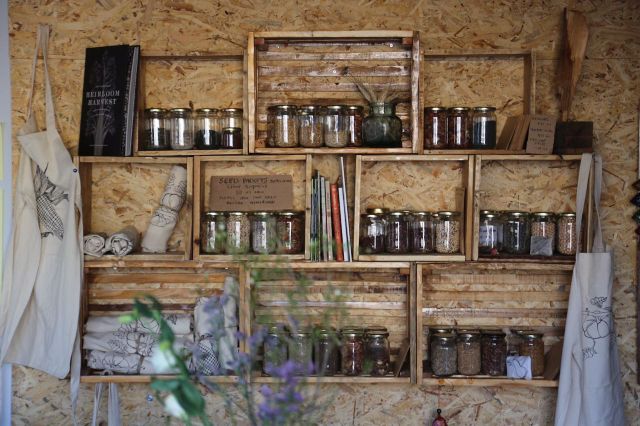 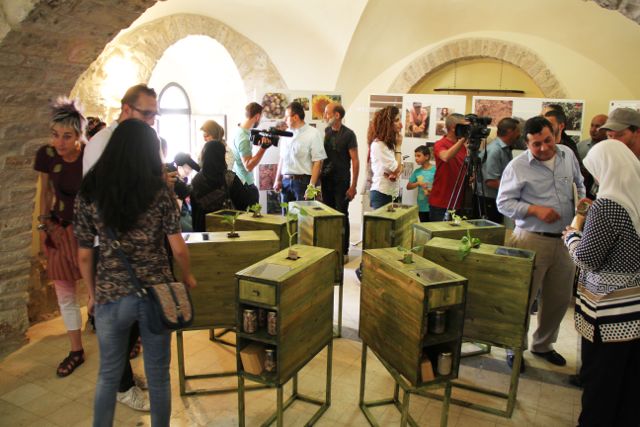 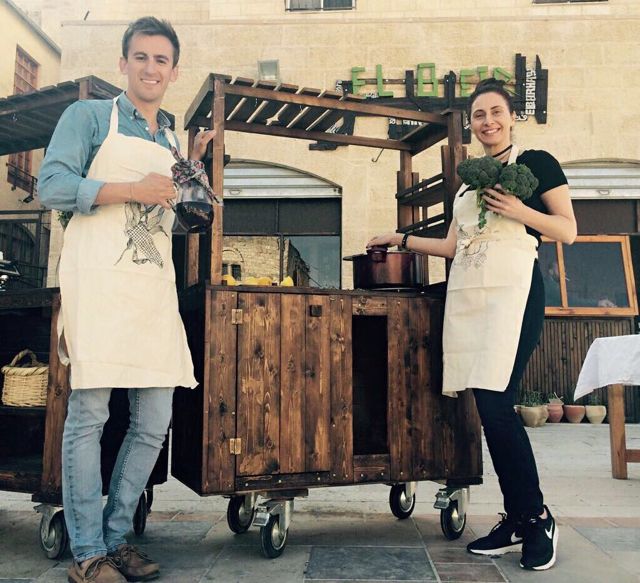 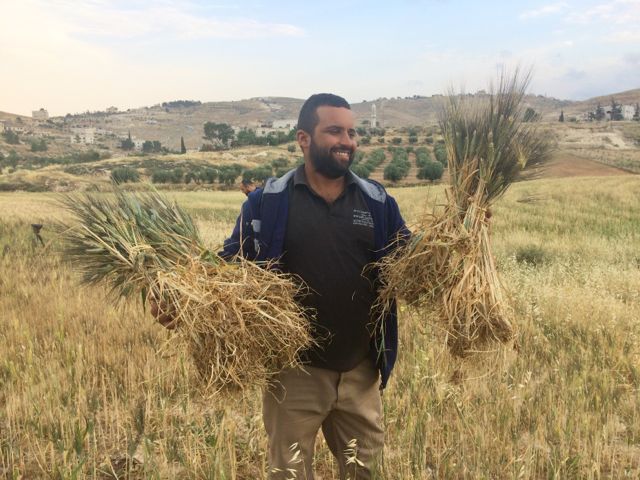 Trained in anthropology, Vivien has worked with farmers worldwide on agricultural independence, and written about and photographed rural life. Her solo show, Terrain: Palestinian Agri-Resistance, rural portraits of agri-Cultural Palestine, was exhibited in The Jerusalem Fund Gallery in Washington, DC (2012). Vivien was a resident artist for Confrontation Through Art (Nicosia, Cyprus) and contributed to the collective exhibit, Where The Sky And The Earth Touch.