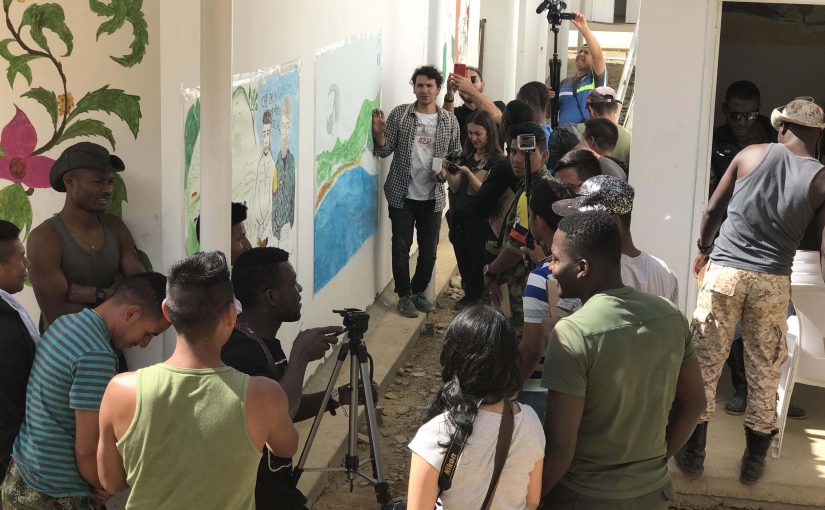 The social conflict that the country has been experiencing for more than 50 years, has been particularly strong in the department of Cauca, largely due to numerous cases of violence against its inhabitants, exile, migration, displacements, and evictions are endemic phenomena in the inhabitants of this region, which have been displaced within their own ancestral territories.
From their multiple visions, the artists who have participated in this project, explore in addition to the violence rooted in our region and in the country, the social transformations that have been generated by the peace process with the FARC guerrilla. These projects of artists give account of the urgencies of a generation of young people who come almost in equal proportion from the city and the countryside, synthesizing the plastic expression of an organic sector of this community. Many of them through the sample have consolidated their proposals and expanded their horizons.
ParaVerteMejor has functioned as a laboratory for training and expression in artistic disciplines, with the moving image as its main element, Our intention with this project is to allow us to continue training and exhibition processes in this city and in the region, integrating more consciously the populations that have been violated.
Colombia wants to be a territory of peace and Art fulfills a fundamental task in the creation of new symbolic elements that bring society into contact with the world of Art. It is proposed the realization of an event in the city of Popayán and the municipalities of Caldono, and Toribio del Cauca department, where a large sample of these processes that have been advanced with artists who have been linked to the sample in versions previous. 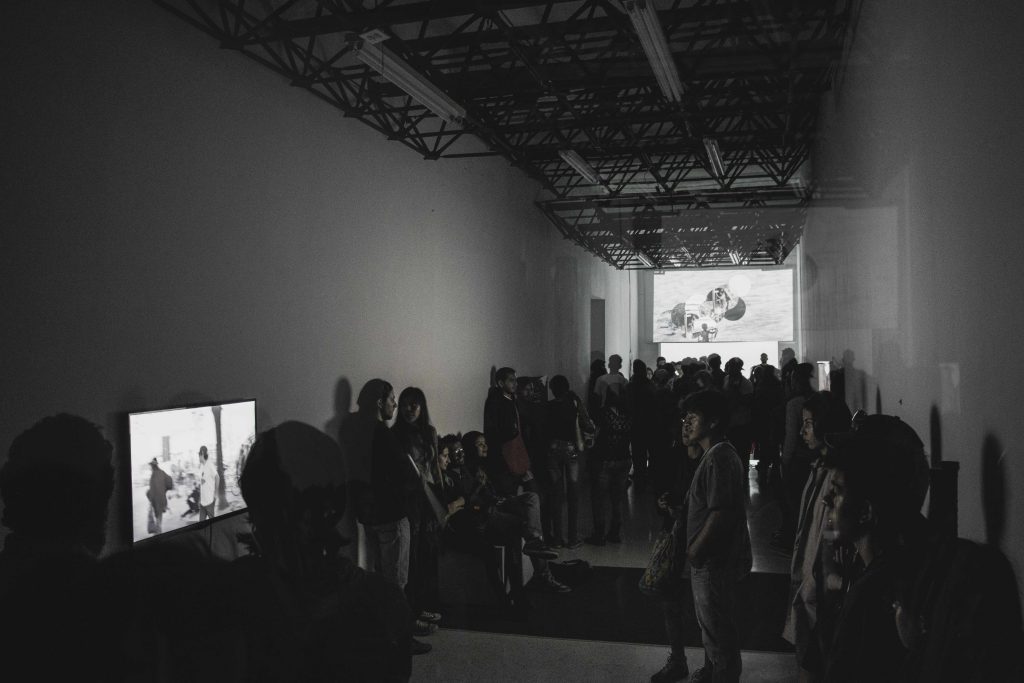 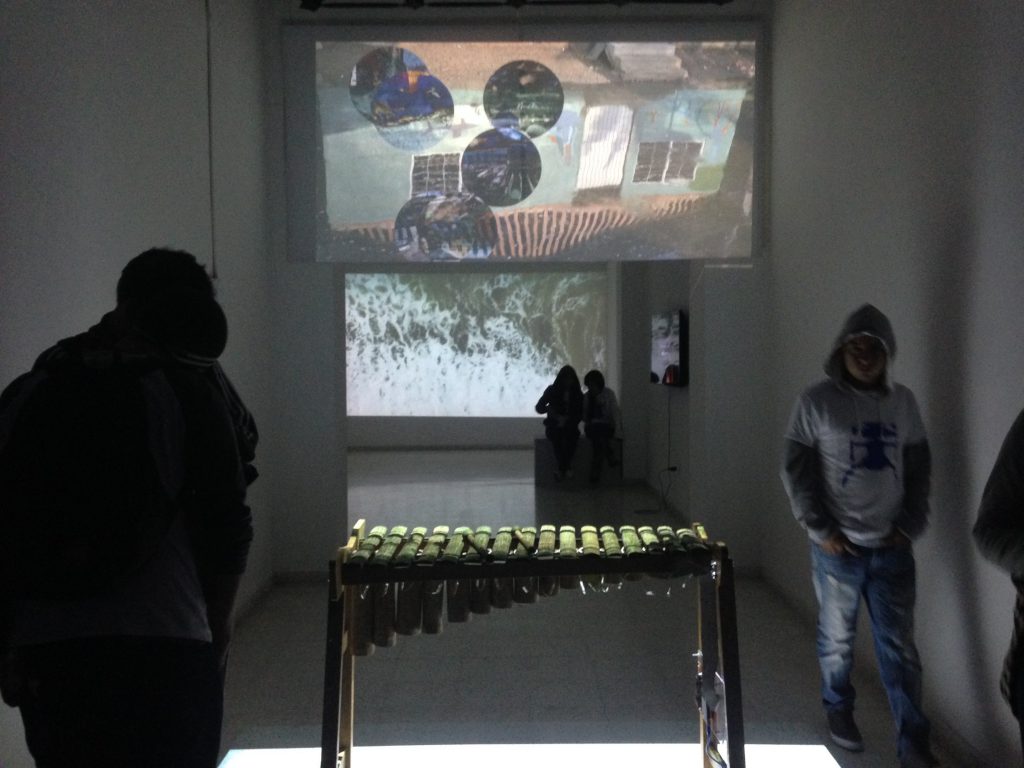 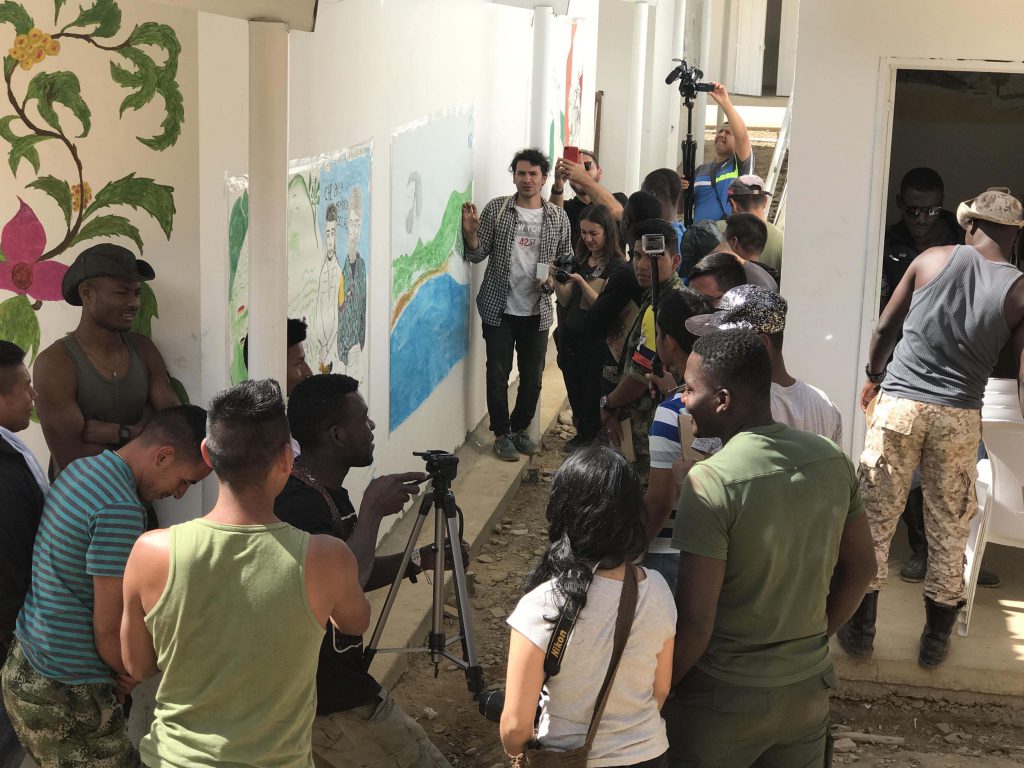 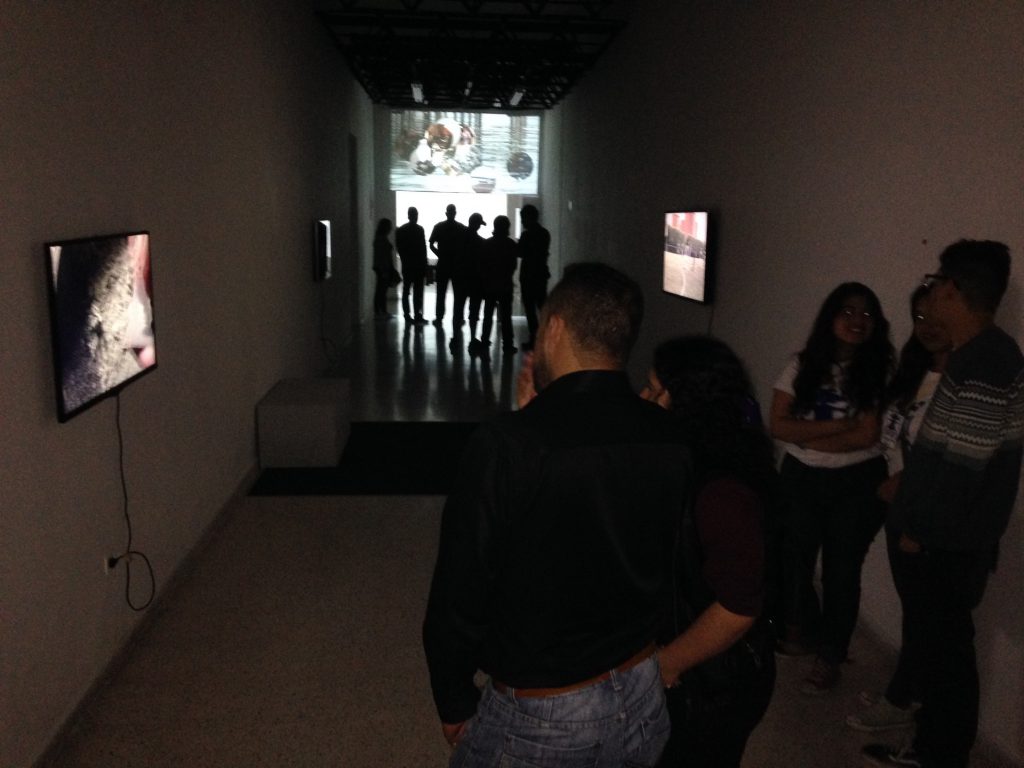 The video exhibition ParaVerteMejor is an event that has taken place uninterruptedly at the Cauca University in Popayan city. Its main purpose is socializing contemporary artistic proposals within the community, whose formal or conceptual medium is the moving image. The aim is to extend the technical and conceptual possibilities of the participants, seeking to promote a discipline of research and social interaction that generates awareness and sense of belonging in their context.