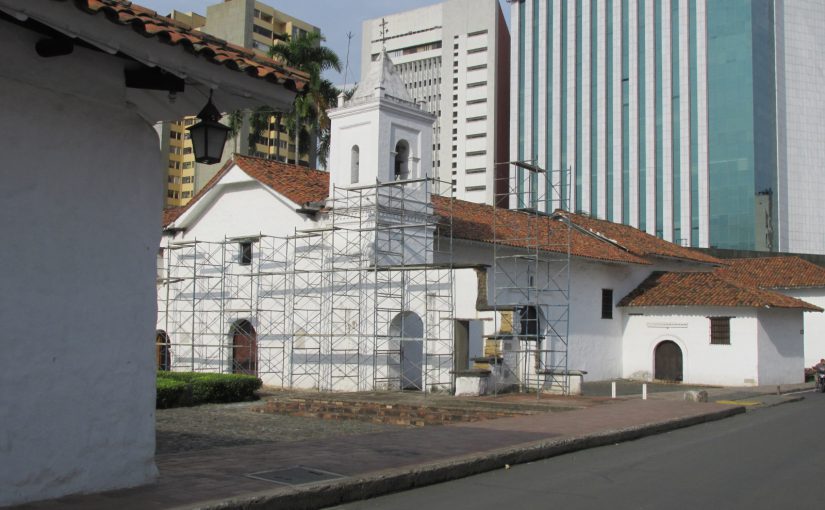 Prison Anxieties is an ongoing research project which began in 2011 as I was thinking through the question of how colonial histories participate in nationalism and capitalism. I had done two installation projects in Jamestown (Accra, Ghana) and then decided to extend its scope aesthetically and geographically by merging site-specific installations [artistic] with exhibition strategies [curatorial]. The project has seen iterative realizations in Ghana and Colombia (Iglesia la Merced, San Antonio, in 2014, funded by Arts Collaboratory). Since then, it has evolved to incorporate ideas of sociality, participation, politics, and ethics. The most recent version expanded into a transnational community-oriented ethos of responding to neoliberal catastrophes such as mass incarceration, poverty, and unemployment in North Philadelphia, USA (The Hood Grows Walls, 2016-2017, funded by PEW Center for Arts and Heritage, hosted by The Village of Arts and Humanities). The basic premise for the project begins from a universal position that art is the property of commons and locates its sphere of production in the social. It also explores a democratic approach to participation such that the participant’s will to engage or exchange is vital to the networks of associations and meanings produced. This has the potential to alter the dynamics of ownership and spectatorship in a political-economic regime that privileges privatization. I am currently seeking to implement further iterations of this project in collaboration with blax TARLINES KUMASI – an experimental project space for contemporary art at KNUST, Kwame Nkrumah University of Science and Technology, Ghana— and Foundation for Contemporary Art-Ghana, to think about and implement new forms of reflective public engagement practices sensitive to sites of economic and intellectual disempowerment. 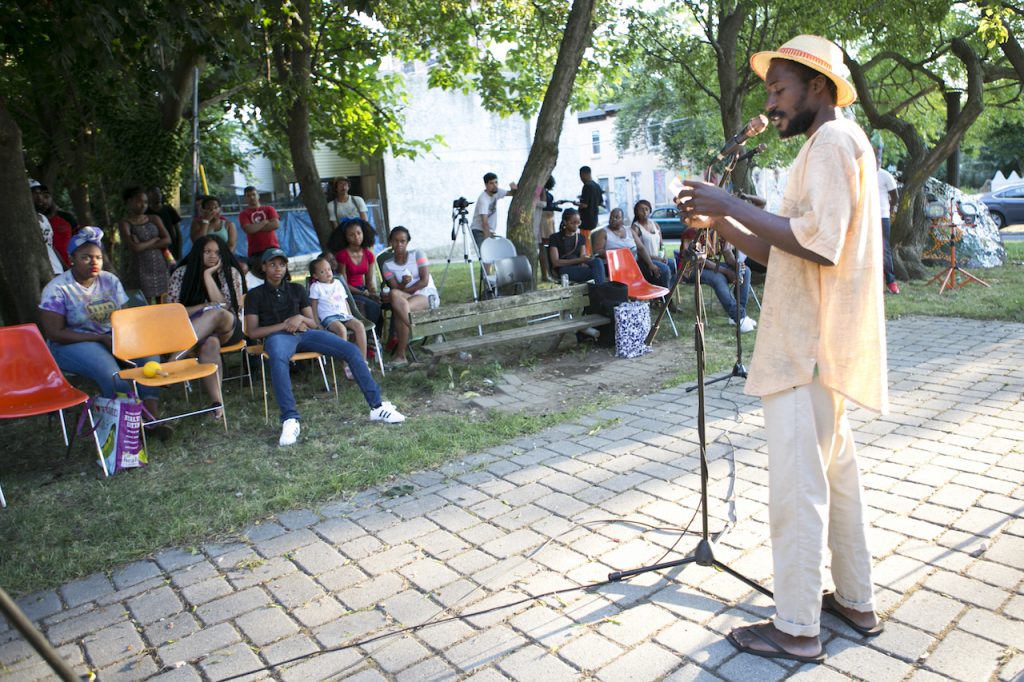 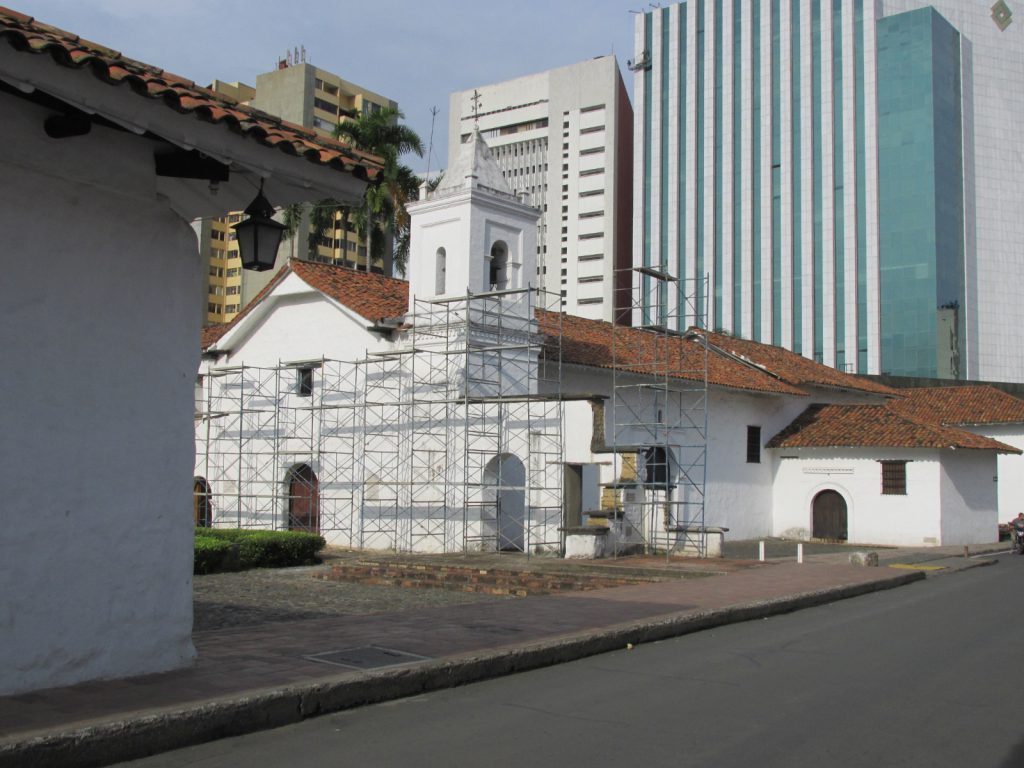 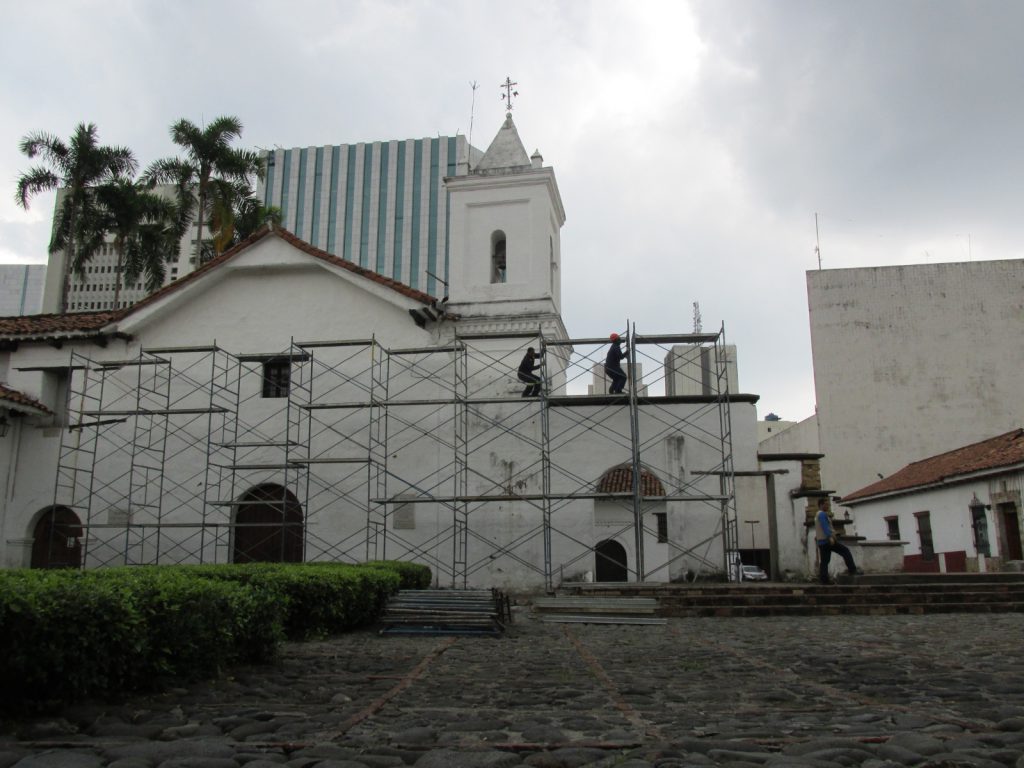 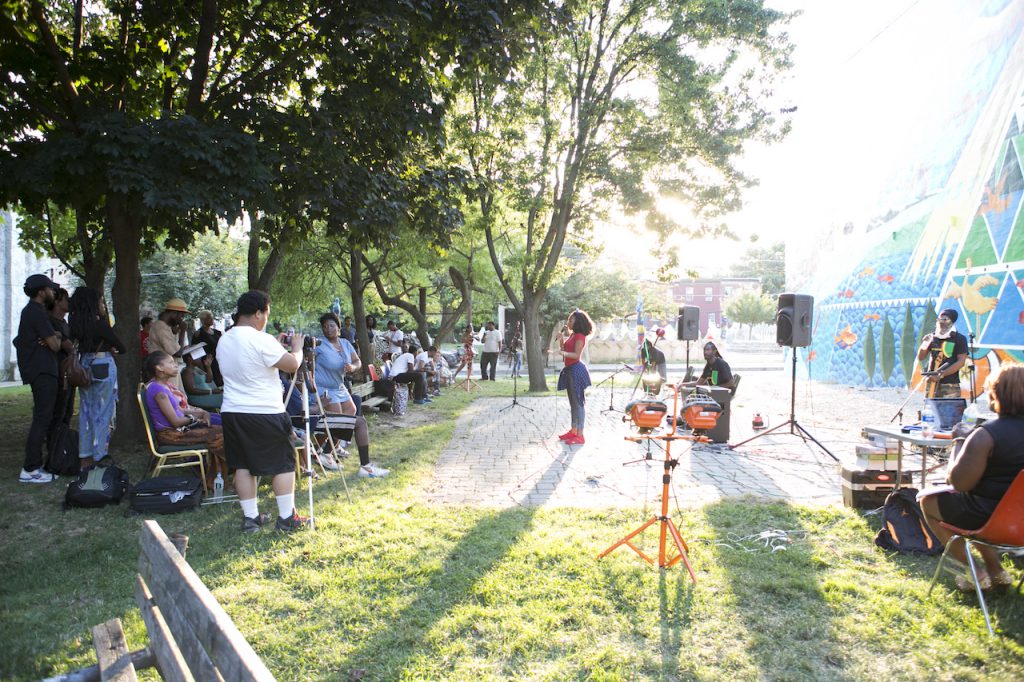 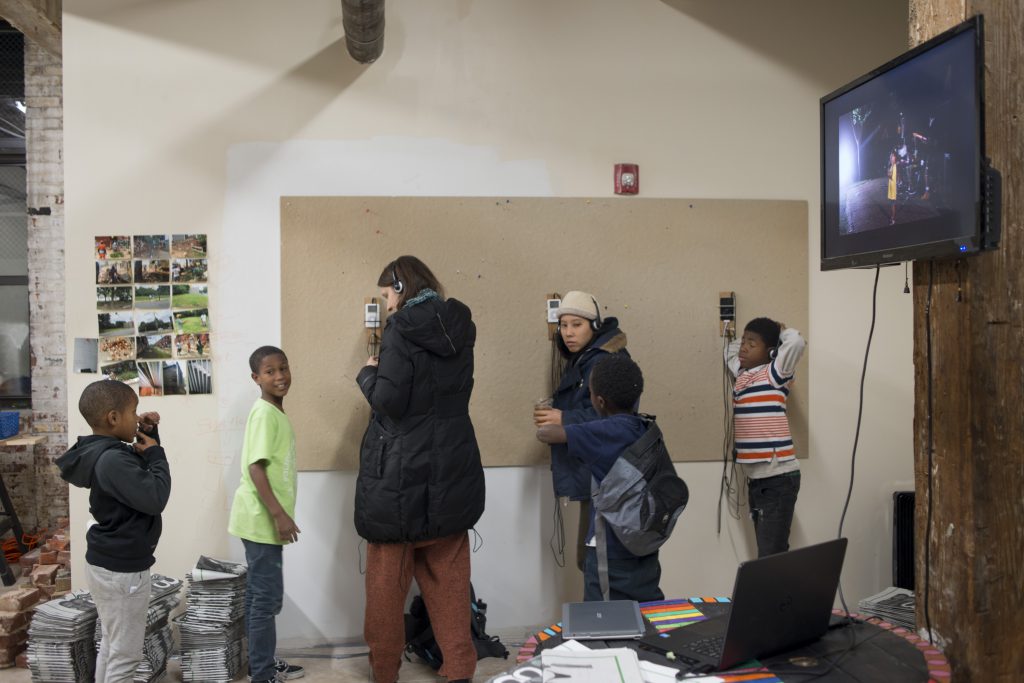 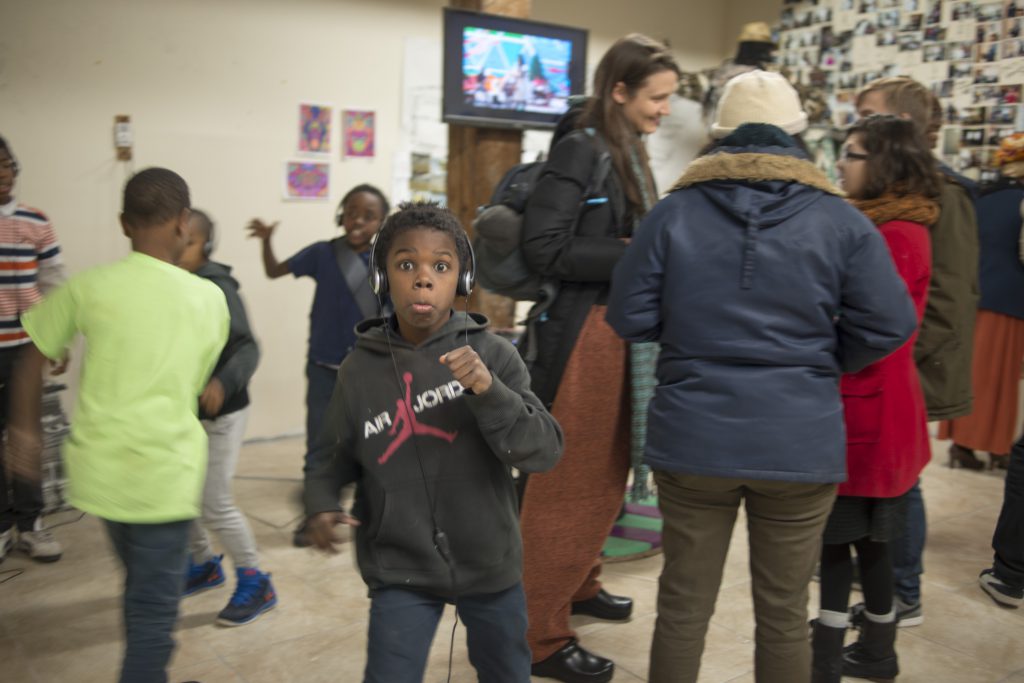 Kwasi Ohene-Ayeh is an artist, writer, and curator based in Ghana. He was the guest curator for the inaugural Lagos Biennial (2017). He curated Spectacles. Speculations (2018) in Kumasi, an exhibition featuring fifteen artists from Africa, Latin America, and Europe. He has recently been awarded the Grant of KFW Stiftung “Curators in Residence: Curating Connections” 2018/19 in collaboration with DAAD Artists-in-Berlin Program and is currently a PhD Studio (Painting & Sculpture) student at KNUST.