Puno Museo de Arte Contemporaneo was created in 2007 in response to the lack of museums of contemporary art in the country at that time. There had been plans to create one for over forty years but it was not yet completed, due in part to the incompatibility of the models that were being applied with the institutional, economical and cultural conditions in Perú.

The nature of this project requires a methodology that allows flexibility that is achieved by defining separate categories and the relationships among them.
The main categories that the project has explored so far, listed by their title, are:

I. Community – Architecture – Art
This is a project that redefines the traditional concept of museum to transform it into a community-based institution, in terms of administration and infrastructure.
It proposes to use rooms in houses of low-income areas in the city of Puno, Perú, which are unfinished and in need of repair. Construction work is carried out for free with the condition that, in exchange, the owners allow us to exhibit contemporary art in the repaired spaces for a period of time. When we have the participation of several houses, we would have a museum that would extend over several neighbourhoods of the city, and in that way the visitors will get to know parts of the city that they would not normally visit and to meet their inhabitants. The city itself would become part of the exhibition and the museum would act as a social catalyst. 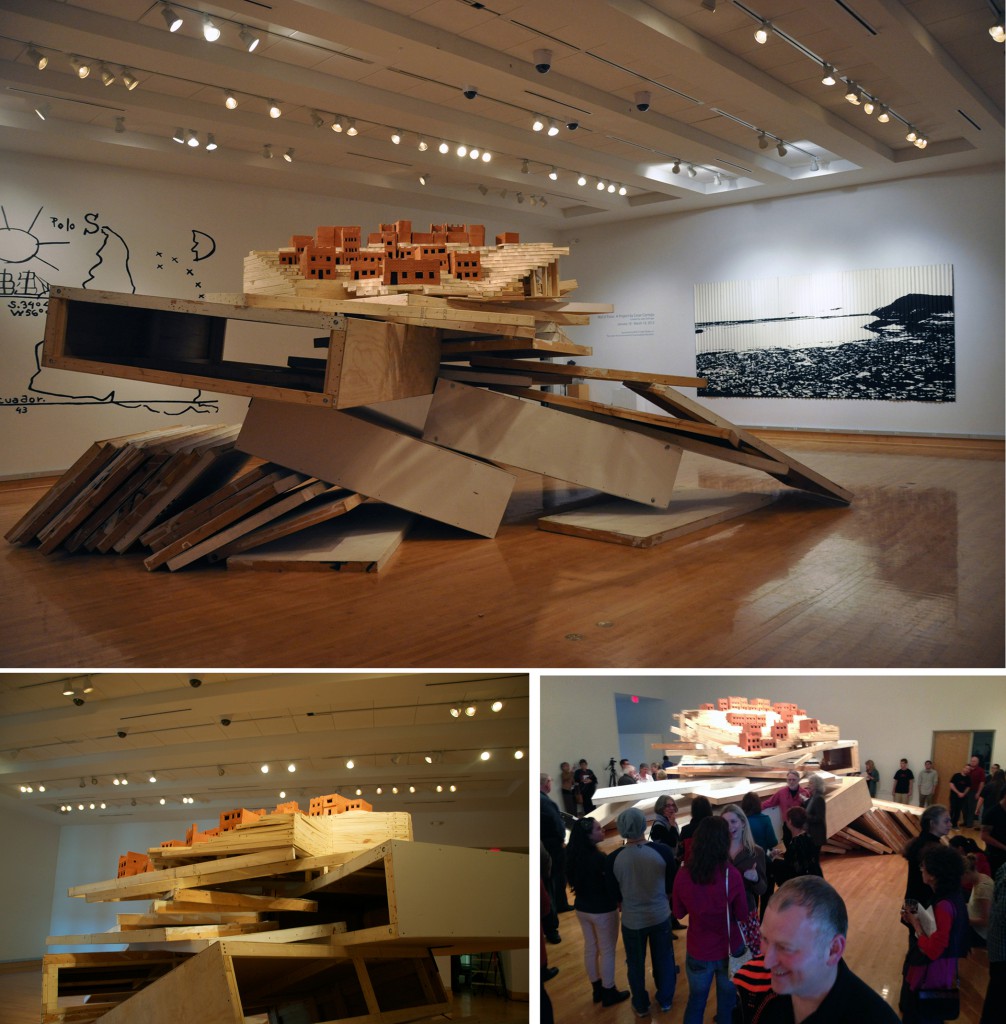 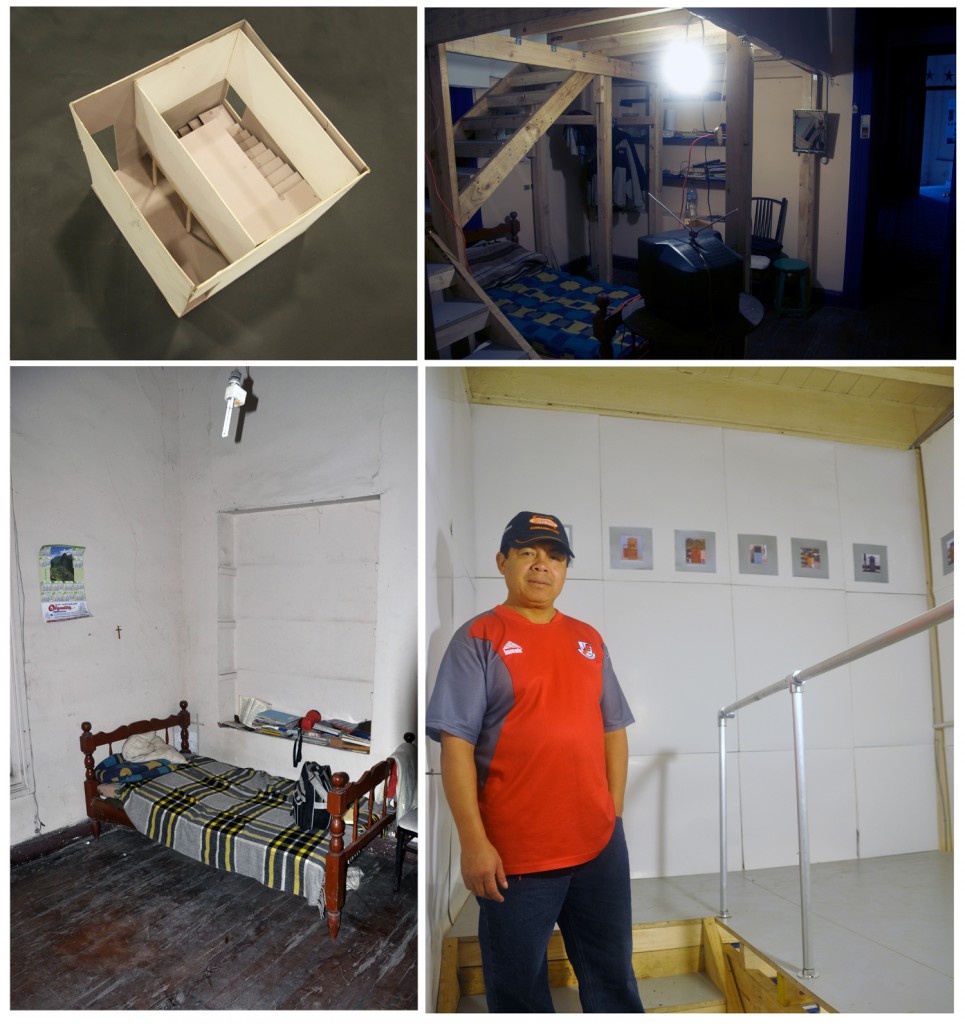 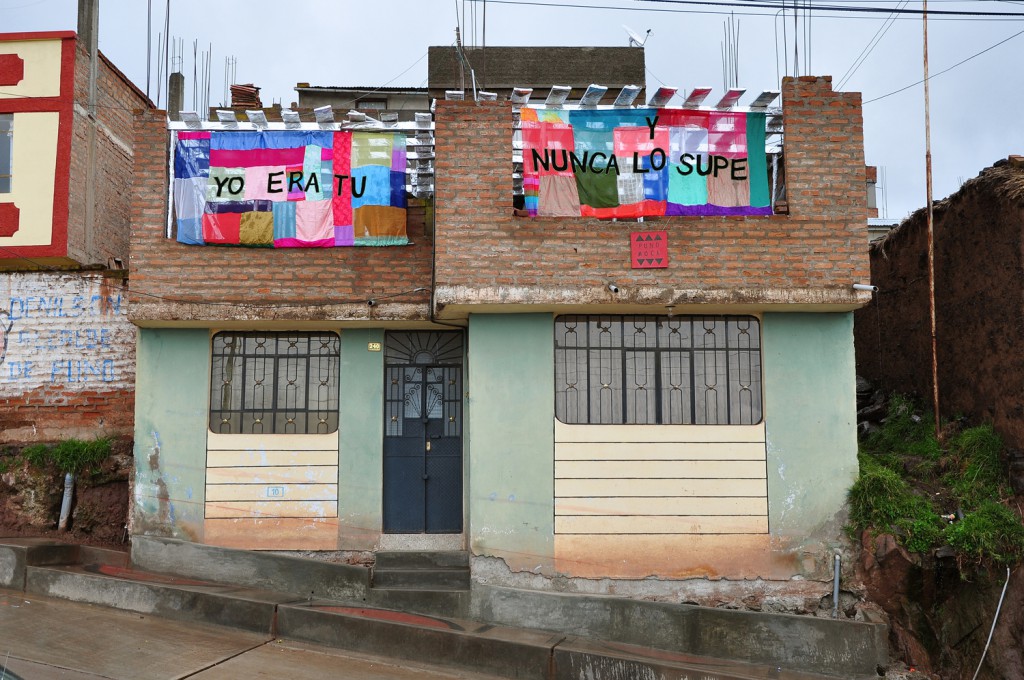 I have been profoundly influenced by the experience of living and working in Japan, England, United States and Peru. Each of these places and their cultures has marked my practice in a particular way. Besides this, my background in architecture and art has helped me to develop an interest in multidisciplinary work. The development of an expression that combines these different elements is an ongoing process placed at the core of my studio and social practice.