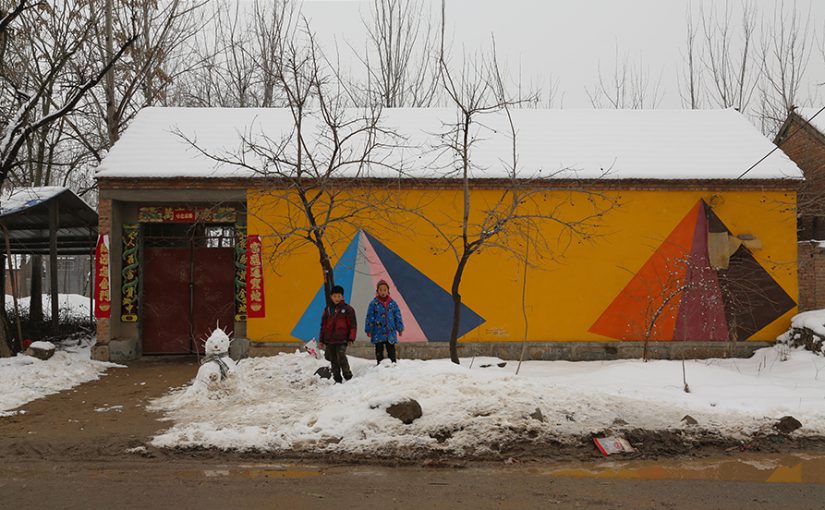 In May 2010 I was invited to participate in an exhibition titled Double Infinity. During the opening reception, I was talking to Charles Esche about the possibility of exhibiting the collection of the Van Abbemuseum in my village. My hometown is called Qiuzhuang and is a country village 800 kilometers south of Beijing. In June 2011 I spent two weeks going research at the Van Abbemuseum and decided to copy some pieces from the Van Abbemuseum collection in order to bring them to my village.

In January 2013 I returned to my village and started working on the project. My work started with the implementation of a library in the village. I reproduced artworks by Andy Warhol, John Kormeling, Dan Flavin, Daniel Buren, Sol LeWitt, Richard Long, Ulay/Abramovic, and Carl Andre, displaying them in the houses and streets in Qiuzhuang. I collaborated with the villagers, trying to create the experience of what art brought to me and what it could bring to them.

In 2015, I produced the documentary Qiuzhuang Log (English version A Man, A Village, A Museum) which was published by Onomatopee. The exhibition A Man, A Village, A Museum also opened in Van Abbemuseum. At this point, the Qiuzhuang project is into the third stage: The project’s documentaries, publications, exhibitions, dialogues and lectures, will be displayed in my home, open to all the villagers and outsiders and the library space will be changed into an exhibition space, retaining some of the library functions whilst planning new exhibitions, screening and lectures.

This project is a collaboration with Van Abbemuseum and ART HUB ASIA .
The documentary Qiuzhuang Log can be found here: 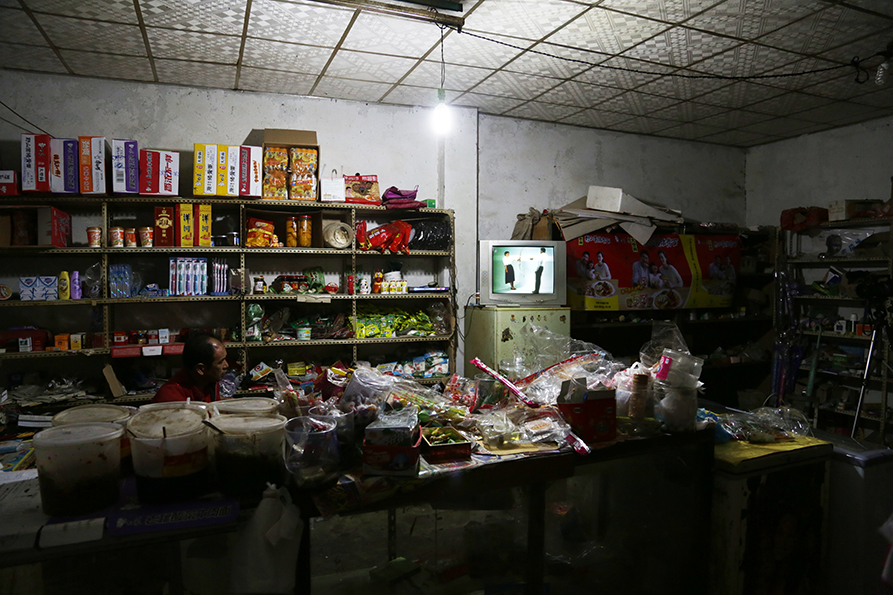 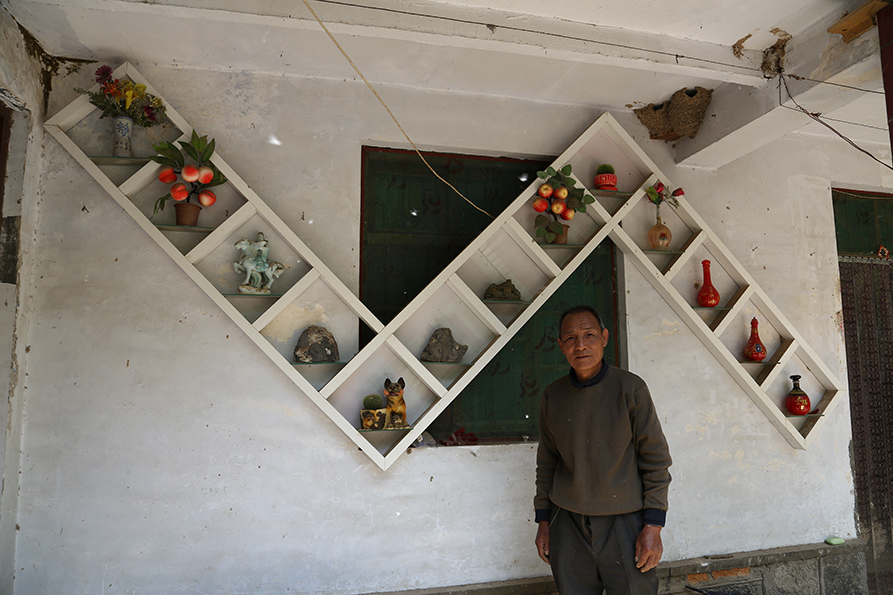 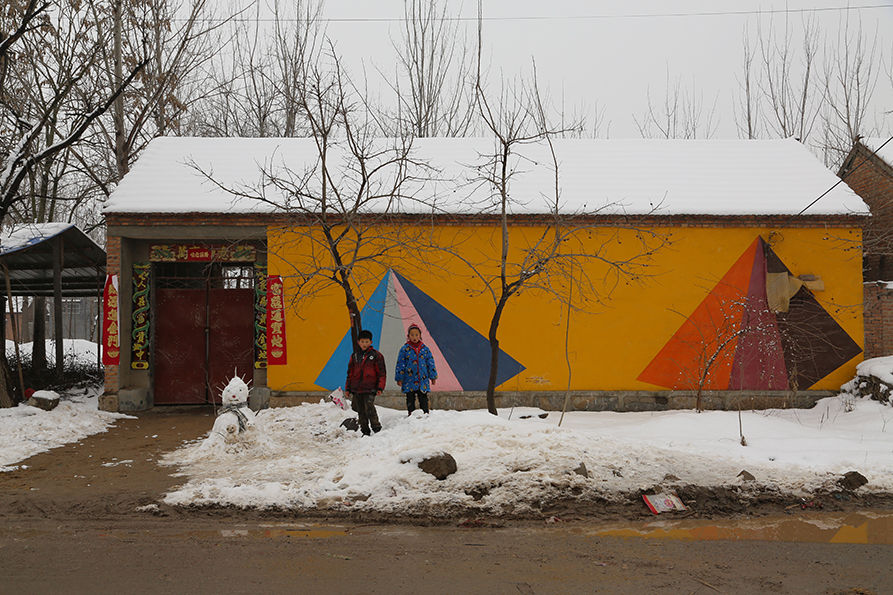 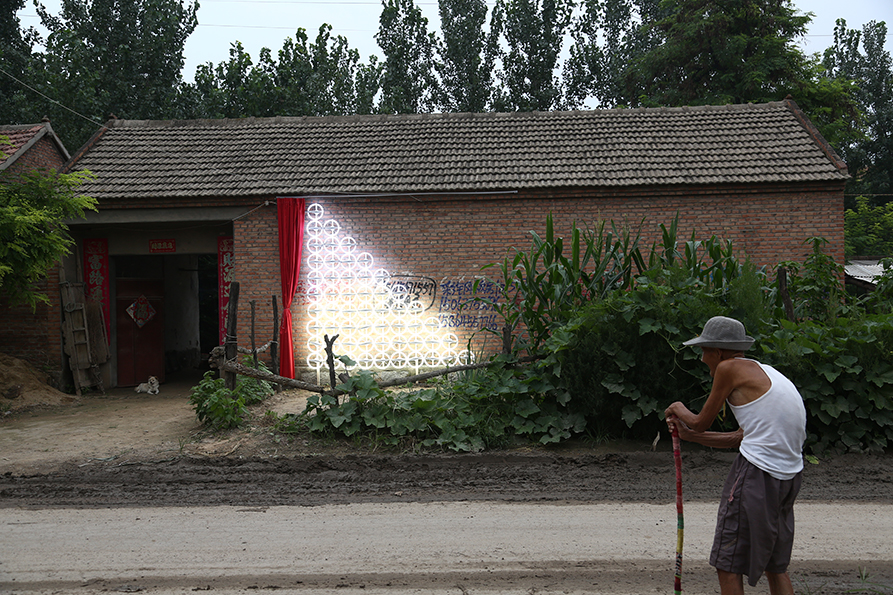 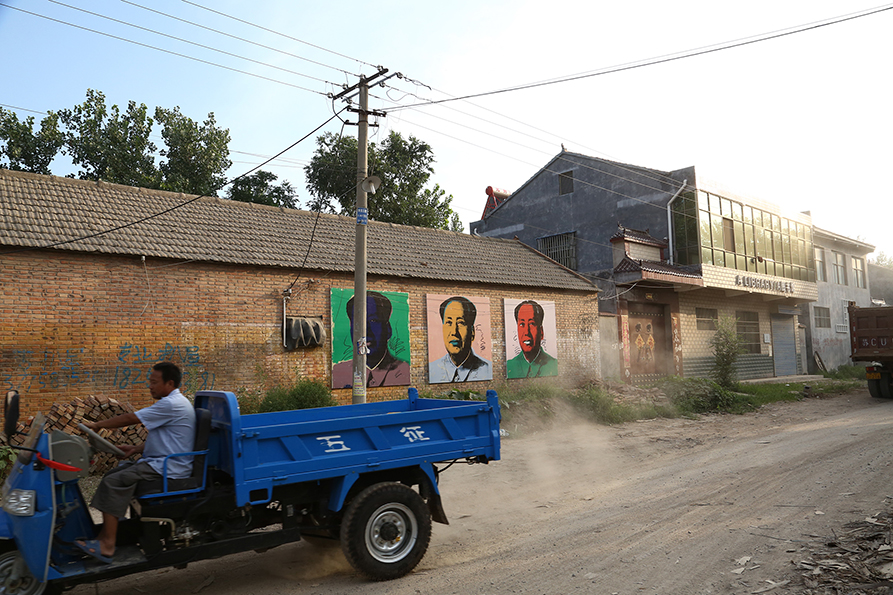 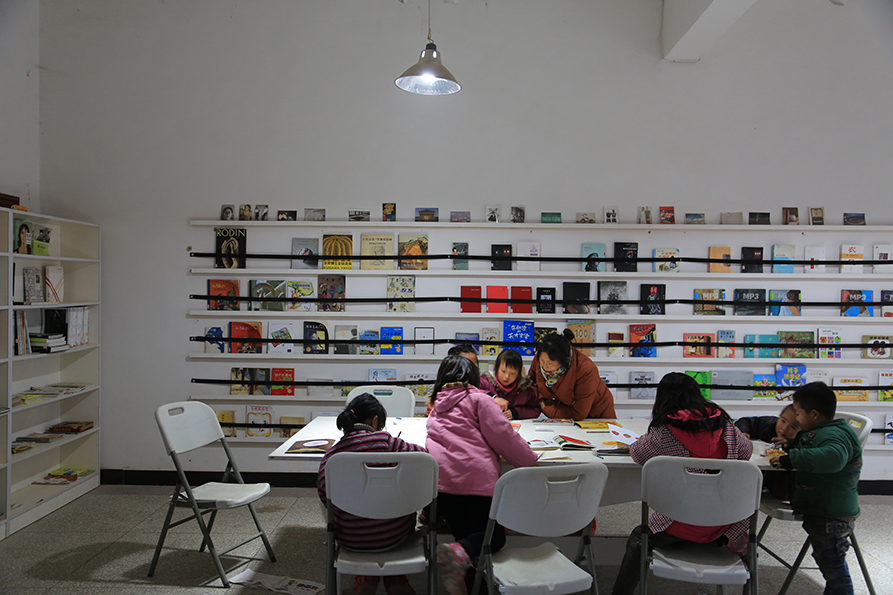