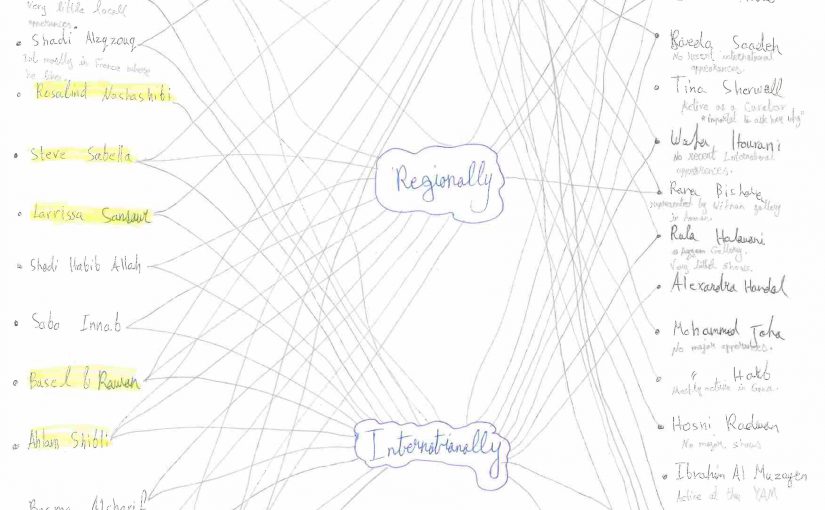 The project Re-imagining Palestinian Art post-Oslo-Agreement is about building a dynamic archive focusing on the visual art context in Palestine. It will be an ongoing process engaging a community of Palestinian artists, regardless where they live, as a contribution to writing their own artistic and socio-political narrative. The archive will focus on understanding the major shift that took place in the realm of art after signing the Oslo-Agreement in 1993, which was the moment Palestine shifted from a context of revolution into the context of institutions and state building. Also, the project seeks to approach this matter using creative methods rather than conducting a survey of art history. The artists I try to involve are both subjects of and audiences for, the practice I am proposing. Their experiences and views are not well documented already, and so I wish to approach them directly to inform the direction and content of the proposed work. It will generate a two-way, dialogic process of influence between the artists and myself involved. The artists will be able to pose, as well as answer questions, both propositionally and through visual works. I will be able to integrate their feedback into the body of work I make, in an iterative process of questioning, formulating responses and revising outcomes. These outcomes, as well as carefully conducted documentation throughout the whole process, will finally form the content of the archive. The archive is expected to be an ongoing process of collecting and revisiting, which can potentially be used by the general public, researchers and the artists themselves as a subject for art making. 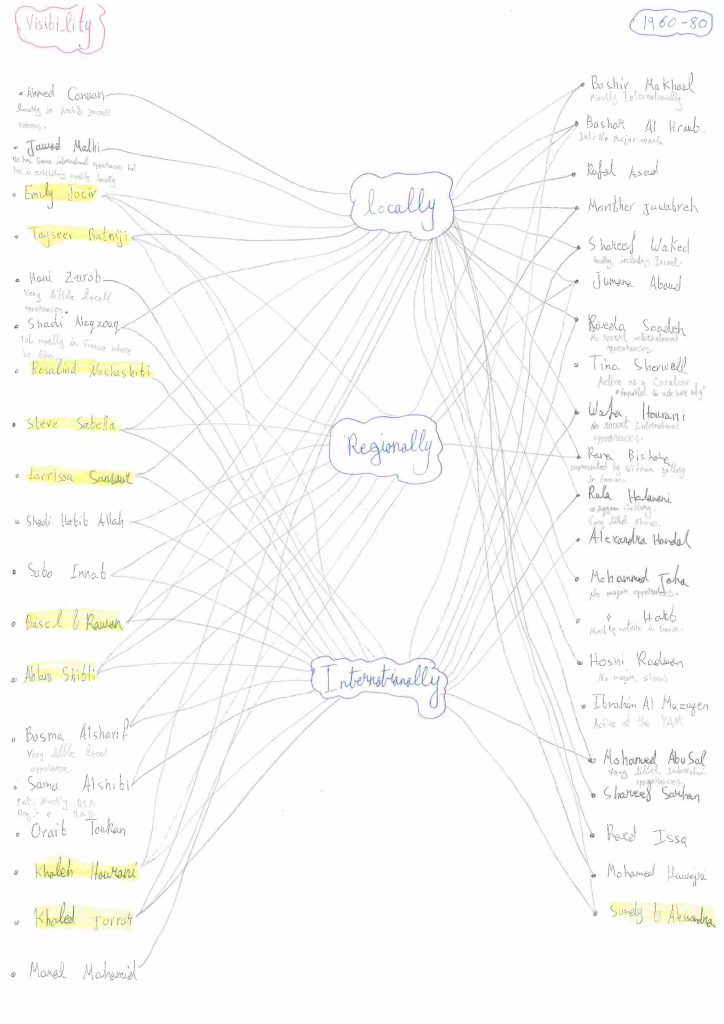 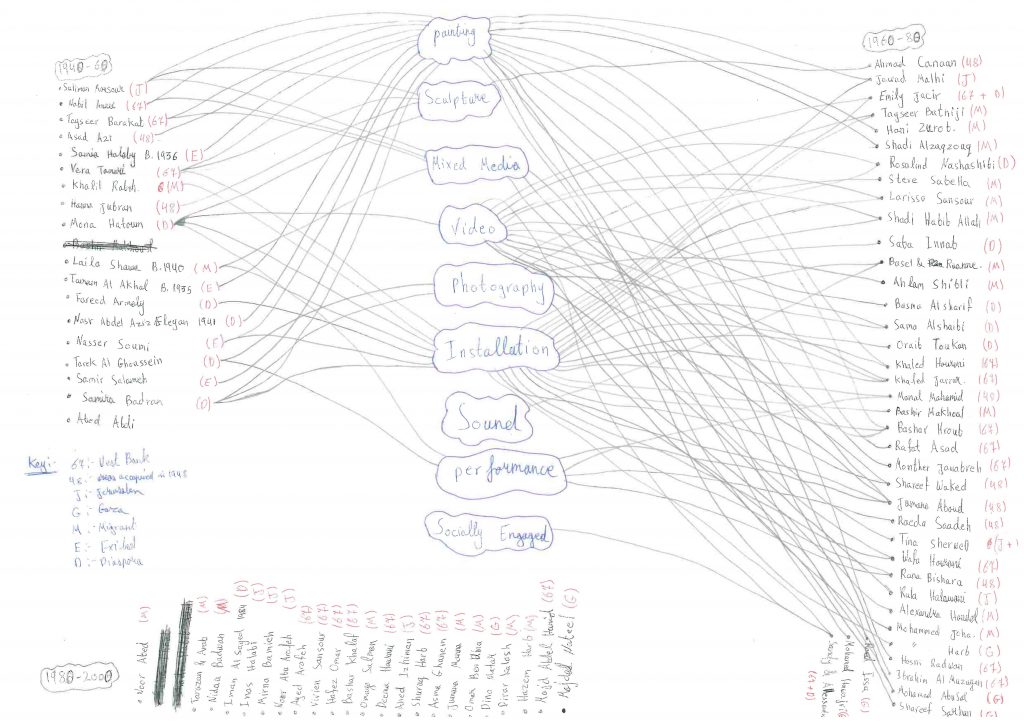 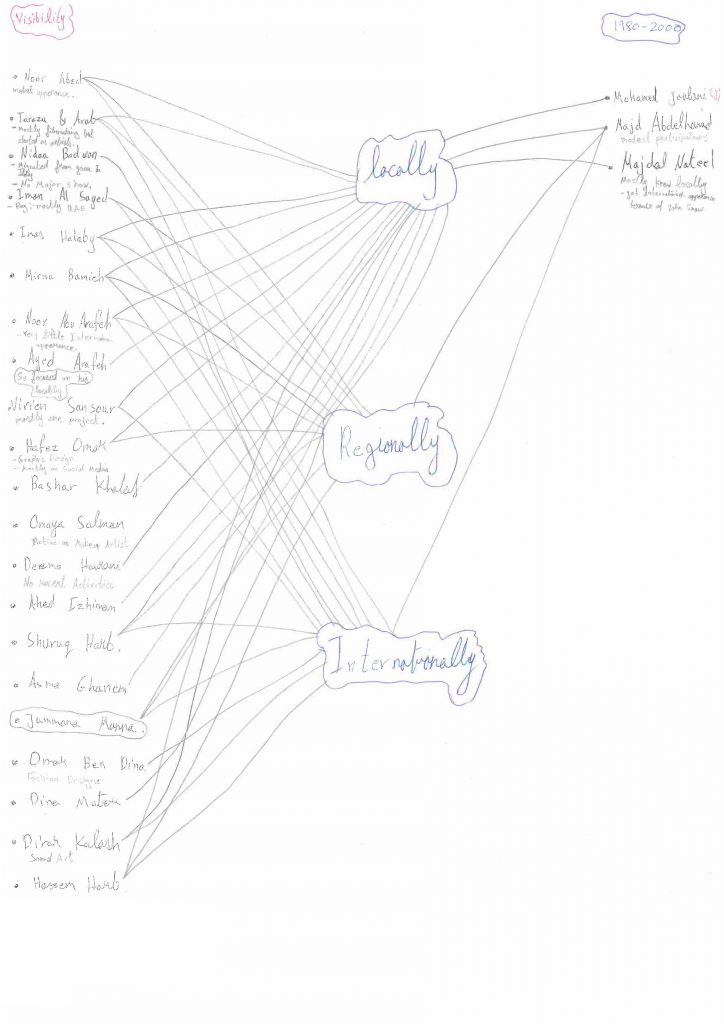 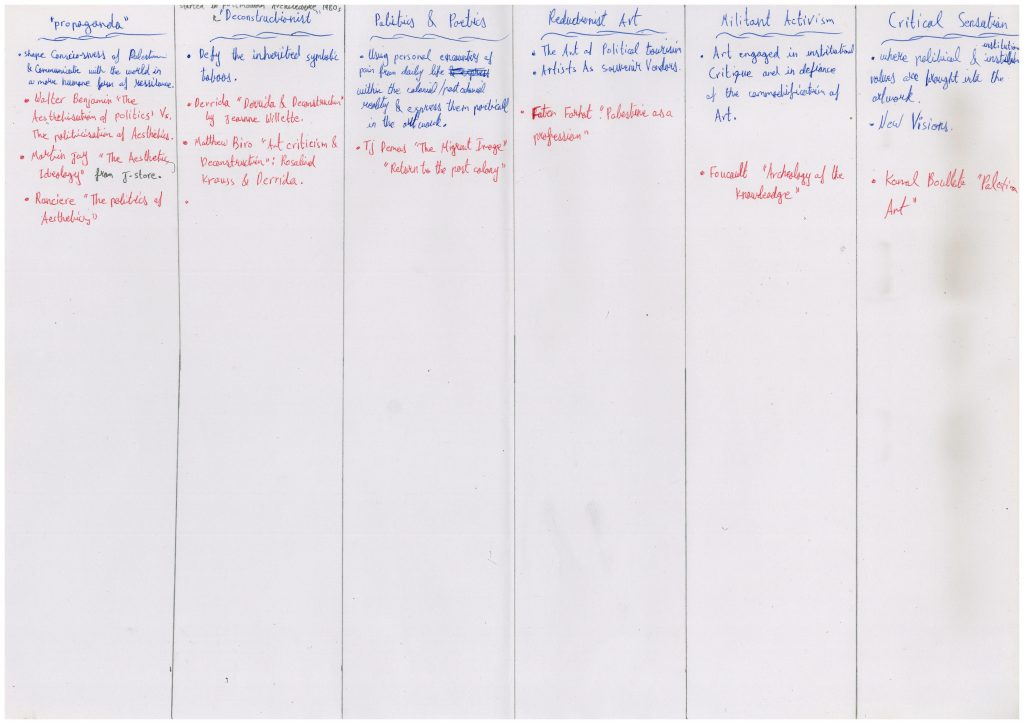 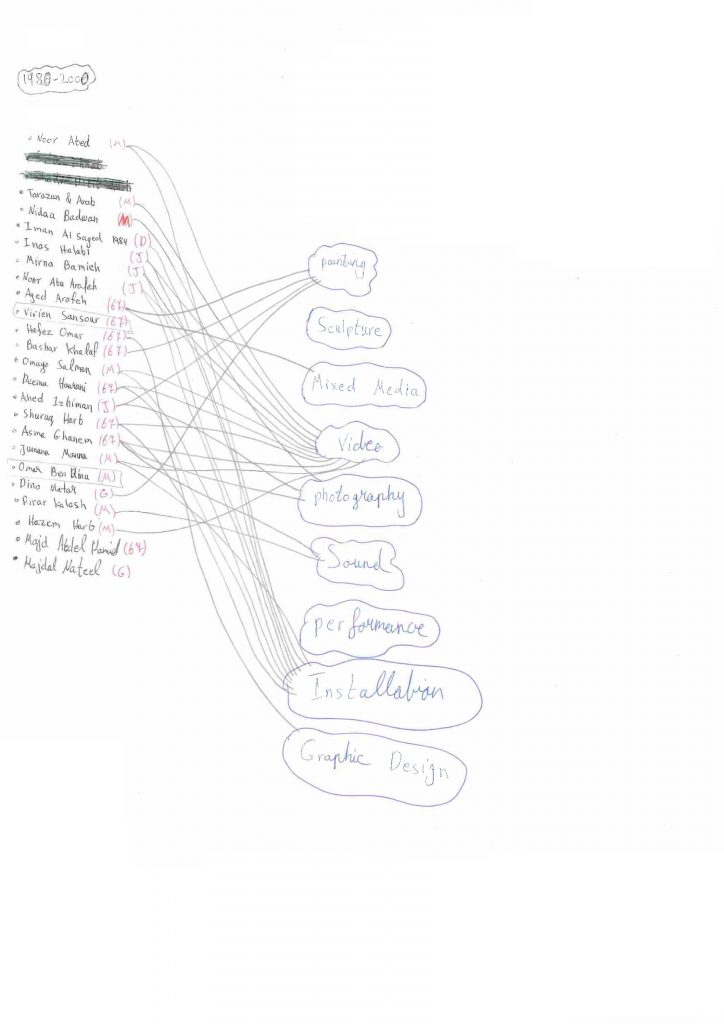 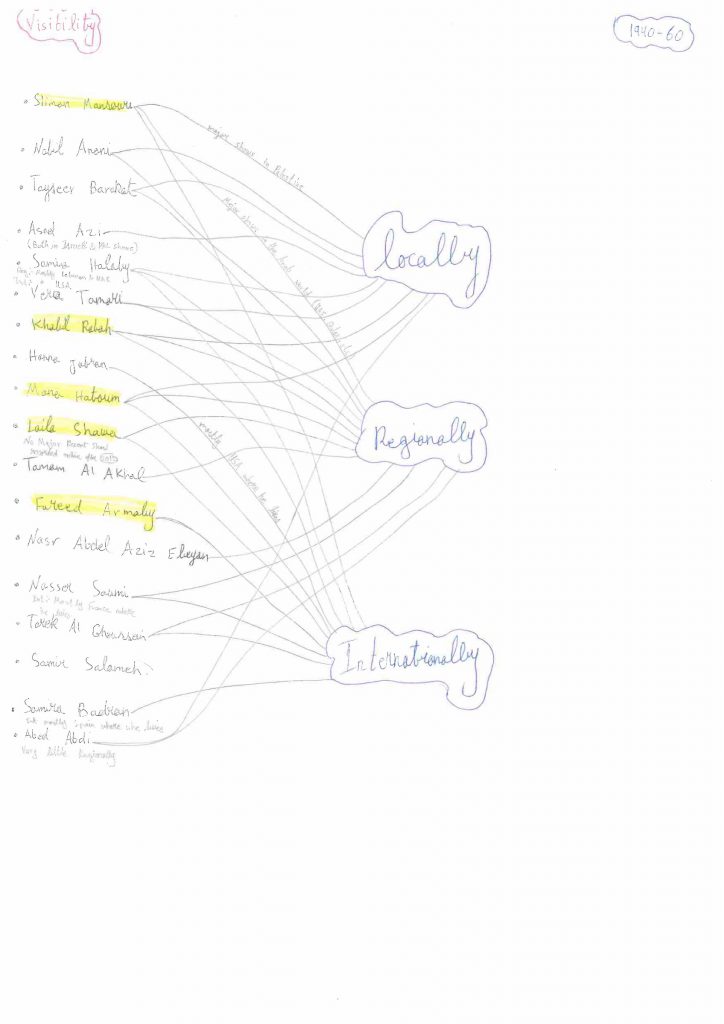 Abu Eisheh is using art as a tool to investigate history, society, and politics. Working across media, such as video, installations, and interventions, with a practice situated both within the gallery space and the public sphere, his work attempts to create a sort of shared awareness for himself as well as his audience about several details lost within grand narratives.