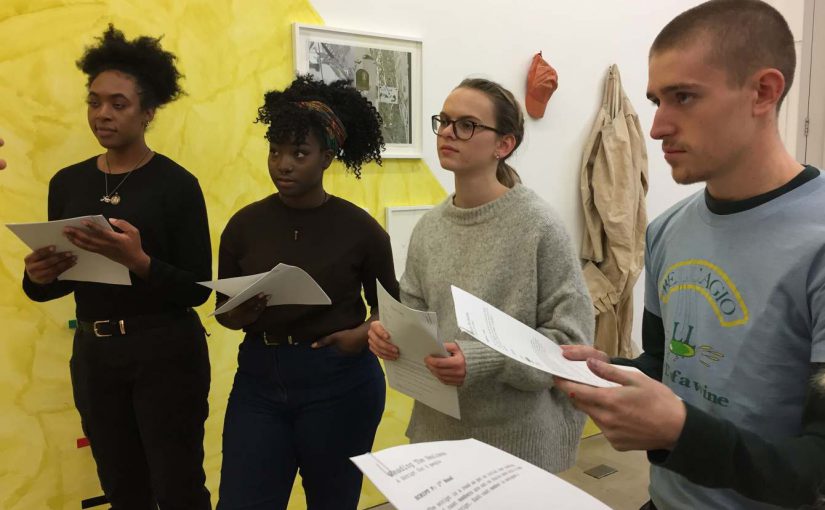 Reading the Realness started in 2017 as a project for the exhibition Work, Work at Tintype gallery in London. In its first version, Reading the Realness, invited a culturally diverse group of people to read a transcript of a discussion between Rachel Dolezal, the ‘trans-racial’ academic and activist and five panelists from US talk show, The Real. The project is concerned with the performance of self that is played out in current contemporary media debates. Dolezal was outed by the media in 2016 after living as a Black woman. In the script, Dolezal talks to the panel made up of women of color, they confront her with their lived experiences of racial difference.

The script is read 6 times, with participants swapping character after each reading. At the end of the performance, everyone has read all the parts. This structure is crucial to the work. Participants are asked to occupy all the different subject positions. After the performance, the participants and audiences are invited to reflect on their experience. The work draws on rehearsal strategies from film and theatre and close reading tasks from academic literary analysis.

Reading the Realness, as an ongoing project will draw on other texts. Utilizing the reading, rehearsal and performance processes to engage participants in an experience of different identities and positions. I want to use the process as a critical tool, applying it to other examples of debates played out in the media. Having presented the project in the UK and Finland, I’m keen to develop the methodology through collaborations with a dramaturg and a theatre director. I’m currently in talks to INIVA in London about developing the project in a number of social contexts and thinking through the implication of working with different participants. 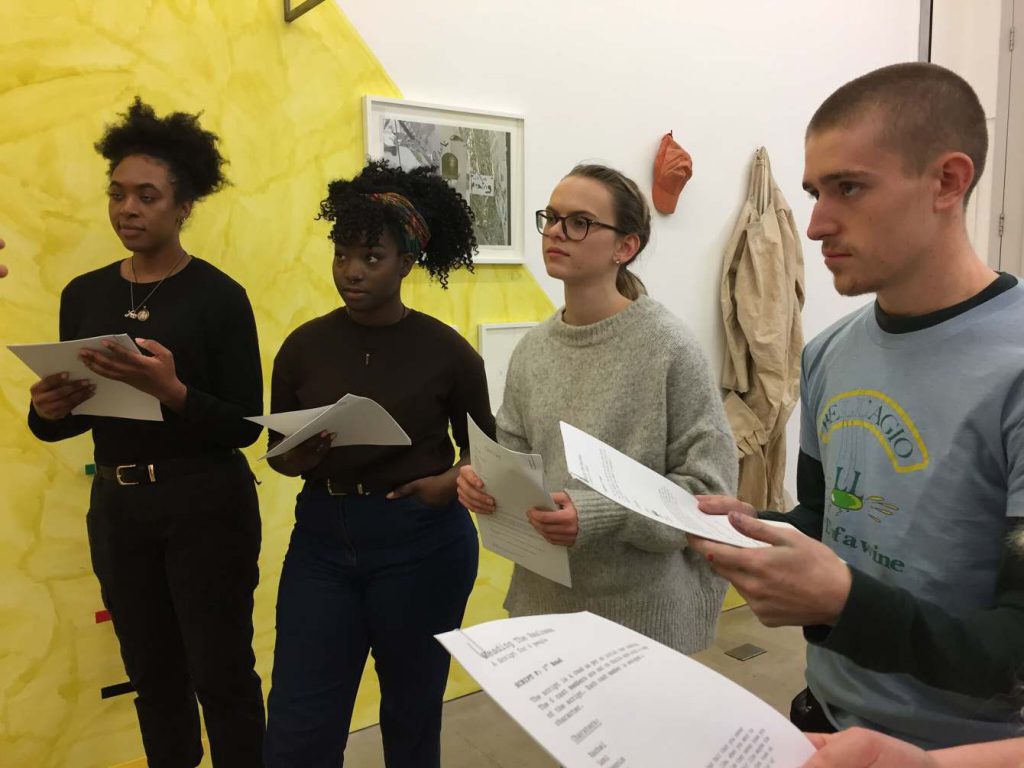 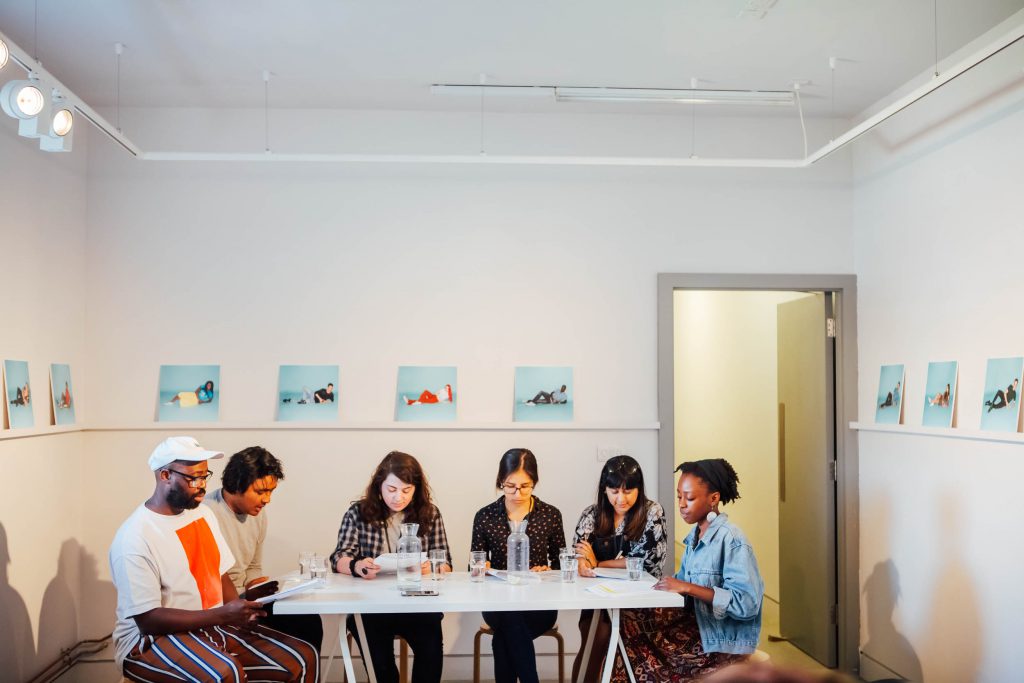 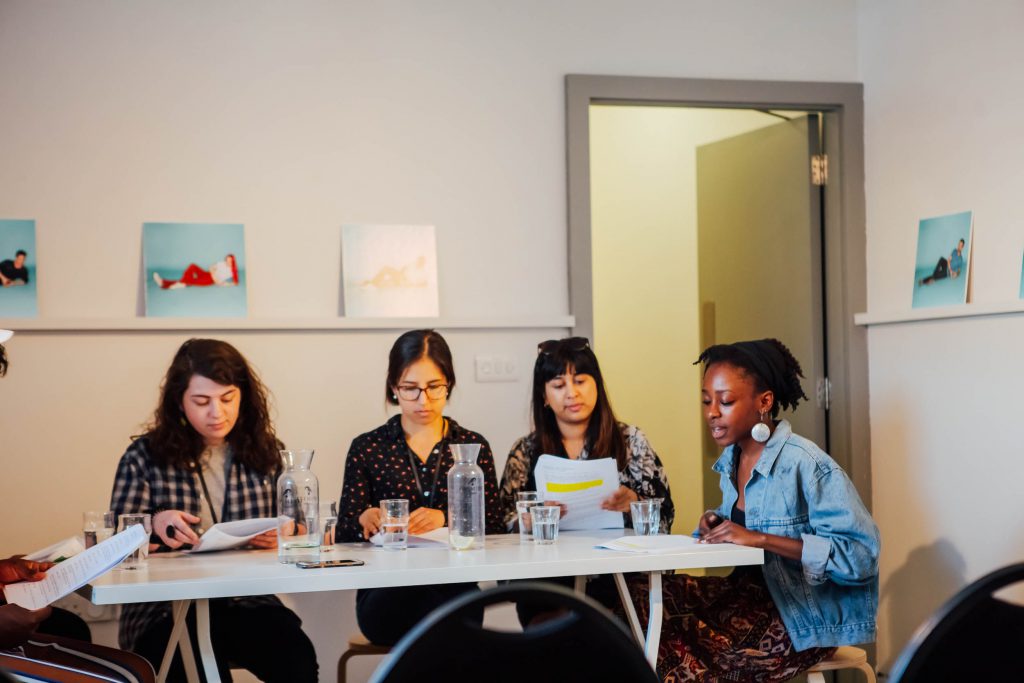 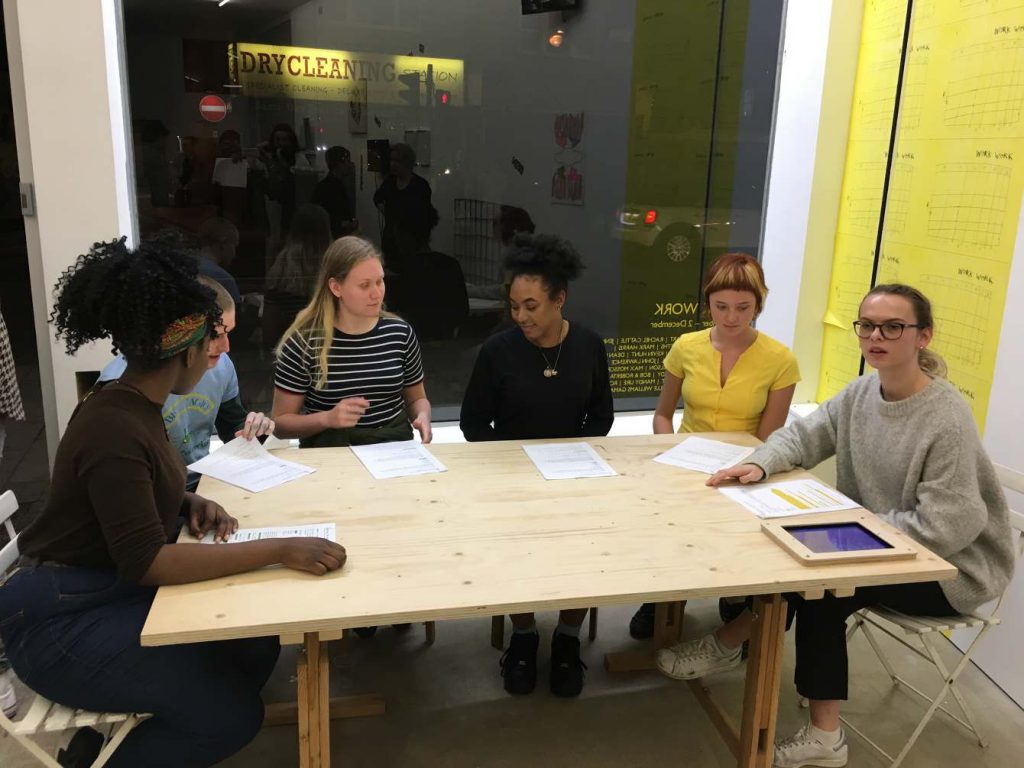 Harold Offeh works with performance. He employs humor as a means to confront the viewer with historical narratives and contemporary culture and is interested in the space created by the embodiment of history. He has exhibited widely in the UK and internationally. In 2016, he formed a publishing press with a group of young women from South London and in 2018 produced a 12-hour live event and film called Down at the Twilight Zone, marking queer experiences of the night in Toronto, Canada.