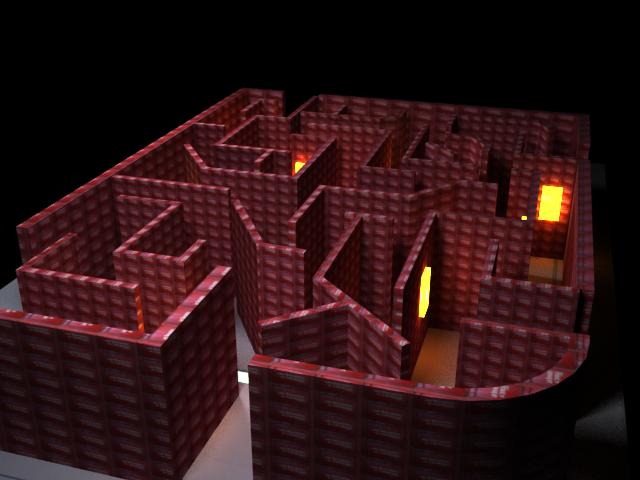 For years, I have been creating art installations and making video concerning sites I visited. My artistic works are therefore inspired by contacts with local environment or by events I usually perform with my perspective. We live in a world where the destiny of a nation or a whole population is in the hands of leaders who are unable to leave aside their sympathies to improve the living standards of their citizens. Will, they found out their impotence and resign to give way to more competent leaders?
How come a continent like Africa, after fifty years of independence, that have undergone so many tragedies and downfall of social standards, can continue to entertain in power leaders who don’t care to keep their countries under economic, political, social and cultural dependency? Some of the consequences of this instability are unvoluntary mass immigration and alcohol abuse.
Reclusion is an artistic study of social matters that can help us to thoroughly grasp more insights into alcoholism.
Reclusion appears in the form of an installation
This installation which will be carried out with crates of beer, Led, illumination plates and plexiglas is built on a 300m2 surface in the shape of a labyrinth in which one can see inscriptions carved with leads representing a bottle underlining the poetic and aesthetic side of the work. On the floor in the hallways, a light is suddenly lit on when somebody walks through leading visitors to be aware of the devastation of alcoholism among the young. 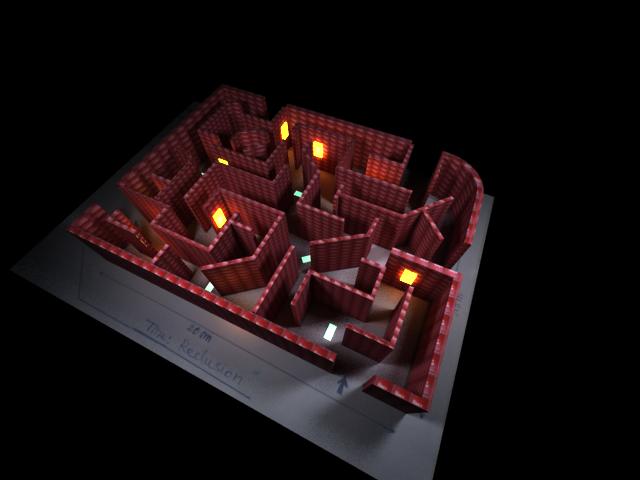 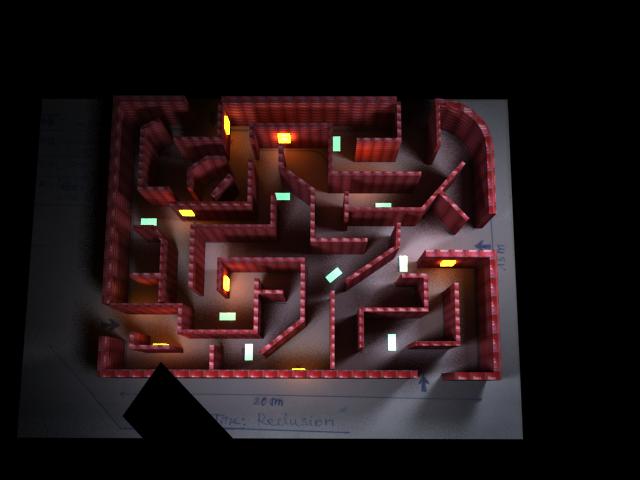 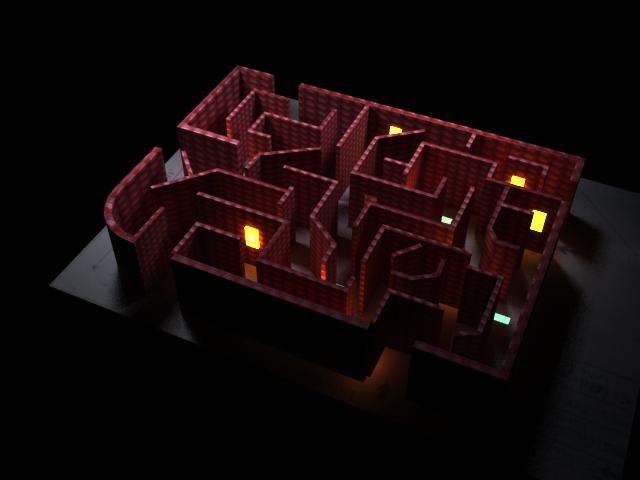 Justine Gaga, born in 1974 in Douala from a father who was a photographer and a housekeeper mother. She lives and works in Douala. After High school, she studies with Viking and with the visual artist Goddy Leye in Bonendalè. She won many scholarships in art programmes and won the second prize of the Biennal of Dakar in 2014. The main topic of her artistic involvement is solitude that she expresses through subtopics like exile, social isolation, immigration, barriers and psychological frontiers.