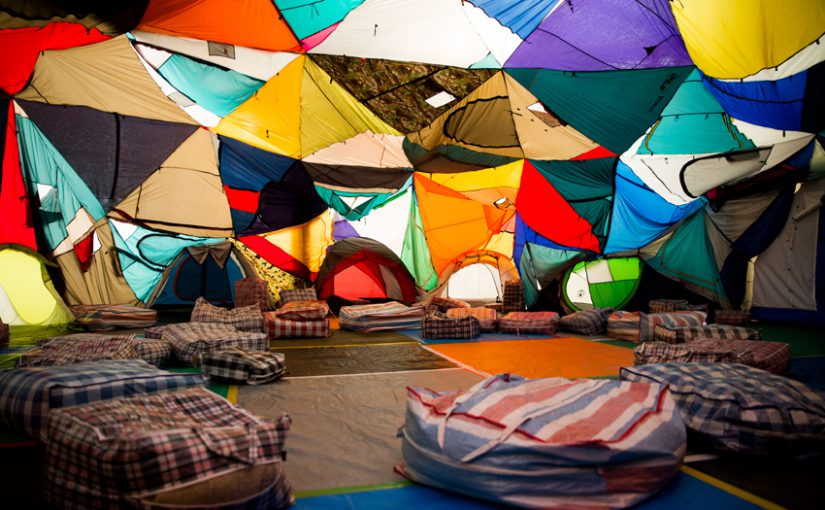 Redfern School of Displacement (RSD) was developed for the 2016 Biennale of Sydney to cultivate local knowledge about global issues of displacement through discussions and tours. RSD was located next to The Block in Redfern which occupies a unique place in Sydney for the indigenous community. In 2015, a tent embassy was set up there to protest the proposed commercial development replacing indigenous housing. The tent city paralleled those seen across the globe related to protests, refugee settlements, and homelessness. The temporary architecture that houses RSD is made from salvaged tents, pulled apart and sewn together into a large unified structure.

Redfern was once a working-class neighborhood but in 2004 a government committee formed to oversee its rapid development and eviction of the large public housing community is now underway. Redfern is a complex and contested urban space with continued displacement due to colonization and gentrification, making it an apt RSD location. The local tours, which have been hosted by SquatSpace collective for the last 10 years, allow direct learning from local stakeholders at key sites and use the complexity of Redfern to discuss broader issues of displacement.

RSD emphasizes that learning should not be confined to institutions but be more inclusive, accessible and connected to the community. Marginalized voices, information sharing, and experience are placed at the center. Key local participants with particular knowledge are invited to contribute to the discussions, to help make it both meaningful and in-depth. The goals of the School are to create dialogue around issues of social justice and equality from a local perspective. RSD promotes learning as a useful tool to combat the forces of dispossession for the future. 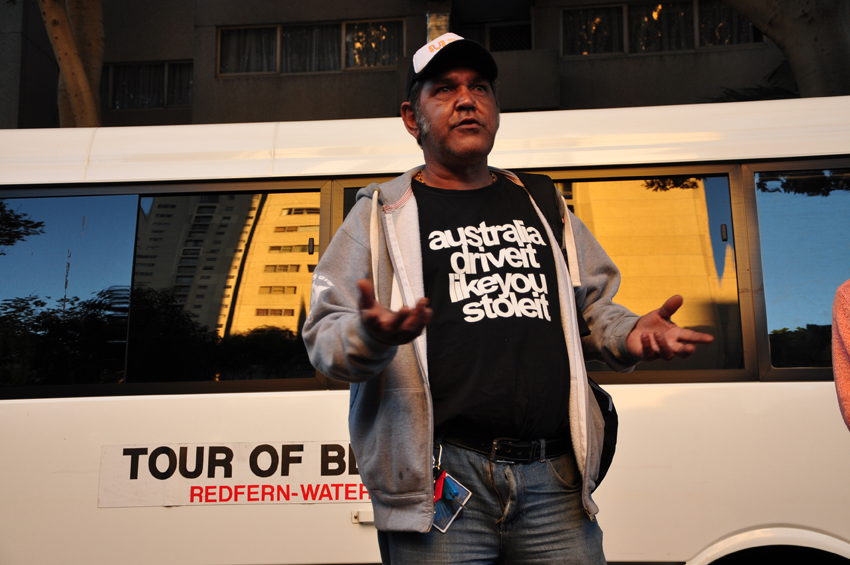 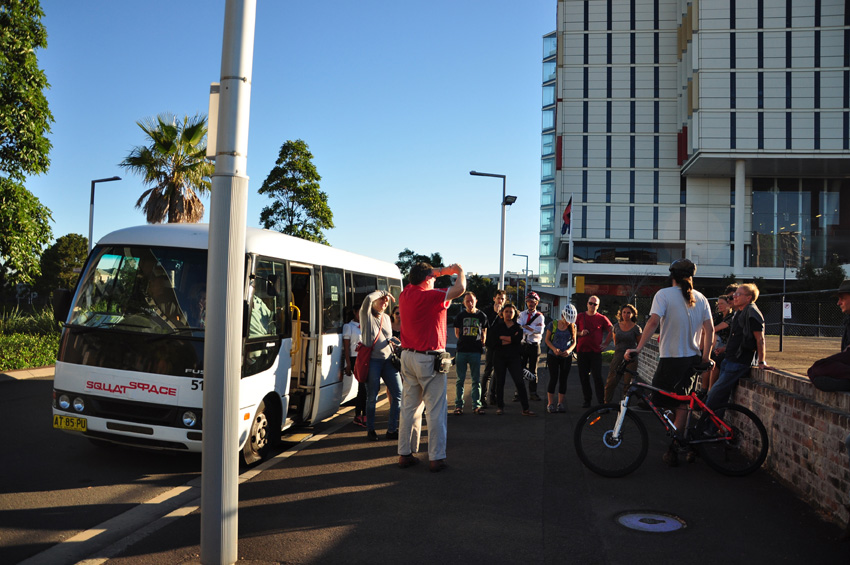 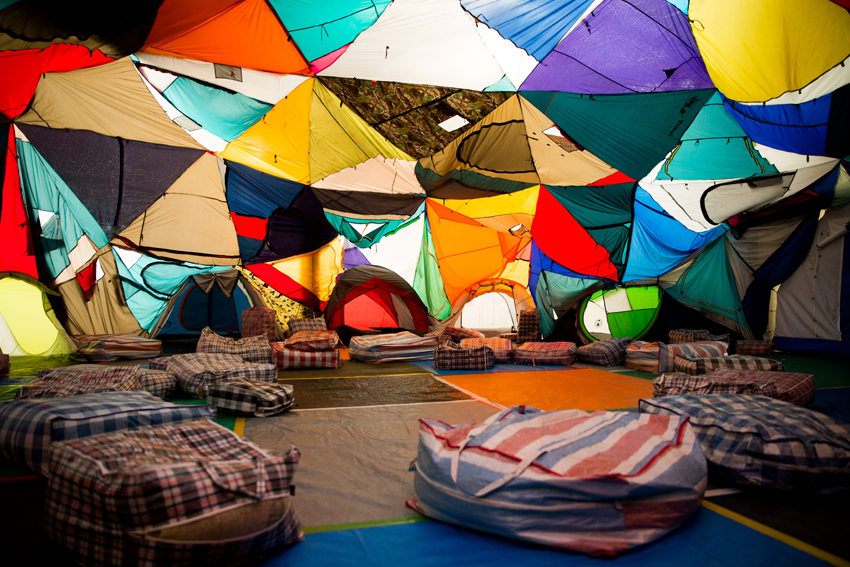 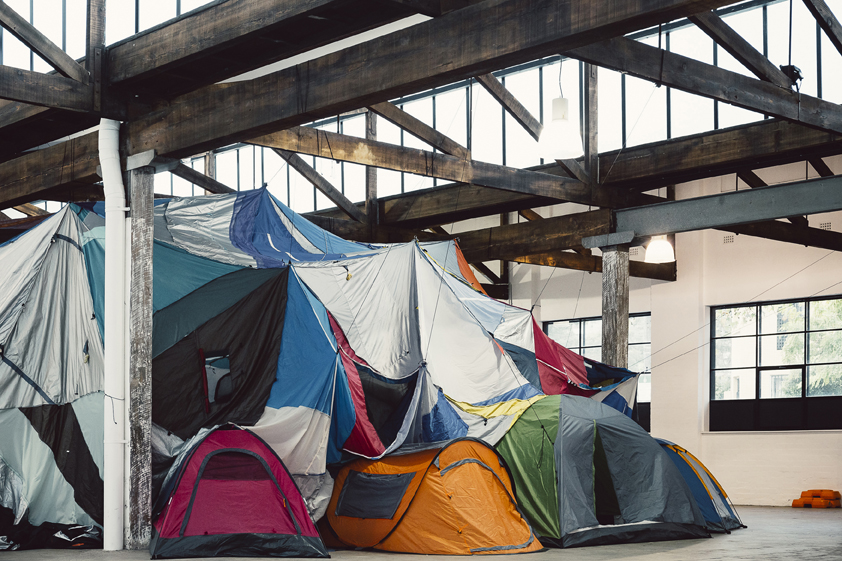 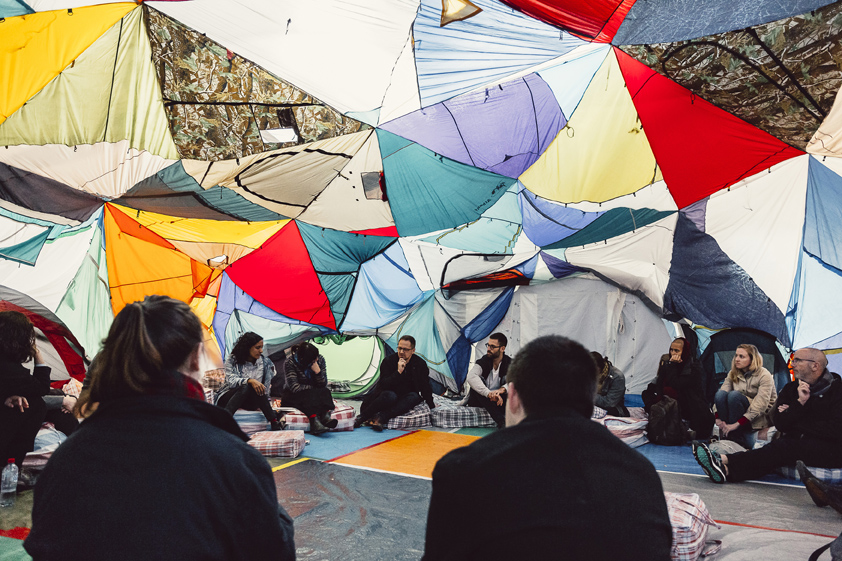 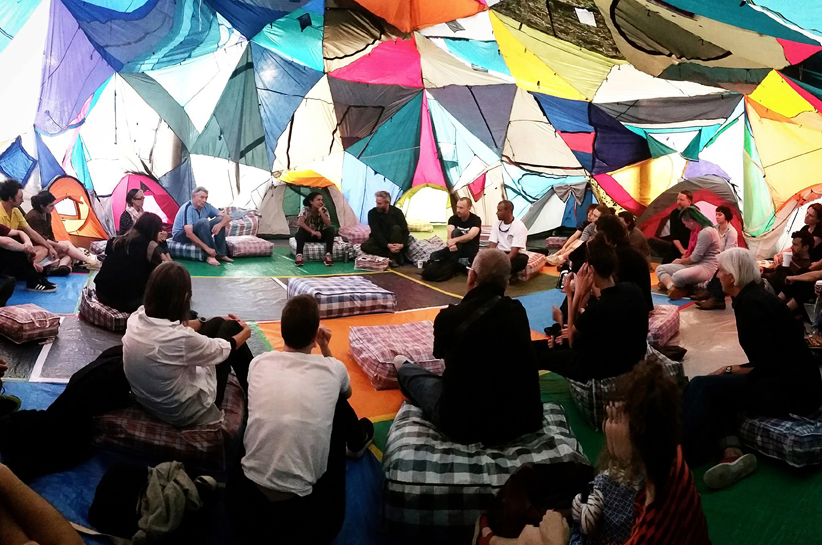 Keg de Souza works with temporary architecture, food, mapping and dialogical projects to explore the politics of space, influenced by her formal training in architecture and experiences of radical spaces through squatting and organising. She often creates site and situation specific projects with people, with an emphasis on knowledge exchange. Recent exhibitions include: Appetite for Construction, Contemporary Art Gallery, Vancouver; 20th Biennale of Sydney and Setouchi Triennale (all 2016).