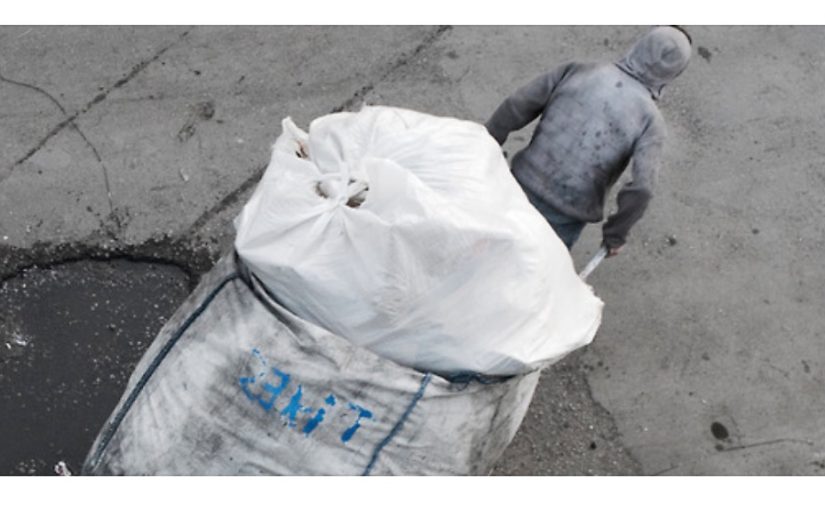 ResidualSpace – Artik Mekan has been initiated by Artikisler Collective. The project is a continuous visual research from the previous years about the residual spaces that we defined; spaces of “garbage, ruins, waste” as the outcome of migration, identity, urbanization, history, and labor in the cities Ankara and Istanbul. In ResidualSpace, we are following the spatial line from Syria to Diyarbakir, Mardin, and other cities, town. This visual research is focusing on the residual space as well, on the dynamics and representations of it, and the discuss the circulation of the subject and object. Furthermore, in a discursive level, the project takes into its center the methodologies of waste, destruction, image, forensic, biopolitics through video documentary making. “How we can approach spaces that are transformed by war and migration? What does ResidualSpace represent?” We have planned to ask and redefine such concepts and questions in the frame of human, environment and urban/rural rights with this project. We aim to research the sociological, economic and cultural reflections of the invisible sign and unrecorded paths that lasted from urban transformation and migration footsteps. We are creating visual and written sources focusing on the gaze of human, non-human, and environment with the visual production that is expected to come out at the end of the research. The region of the topic of the ResidualSpace, has been witnessing intense political, cultural conflicts, urban destruction, internal migration and psychological outcomes for 30 years.

Artıkişler [leftoverworks] is a video collective who tries to create collective production and distribution spaces in the fields of contemporary visual culture and arts. Following the principles of collective working, Artıkişler conceives exhibition and screening strategies in collaboration with other groups that have similar interests on the breaking point issues of Turkey’s near social history such as; urban transformation, gentrification, forced migration, refugees, labor in urban space, archiving and violence.