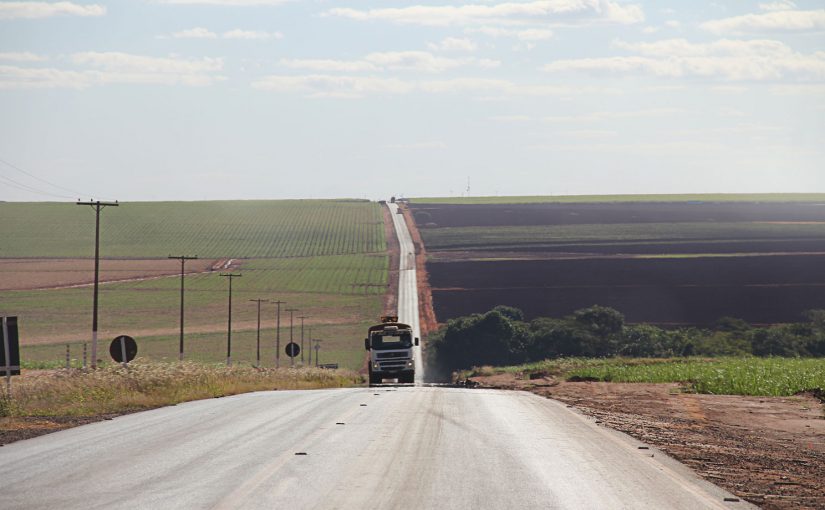 Forests are essential for life on earth. Today 90% of the deforestation in the Amazon is due to monoculture and livestock farming. The way food is produced is devastating the planet. RESTAURO (‘restoring’) addresses the environmental crisis by considering what is on our plates. It operates as a RESTAURANT, in collaboration with local chefs and farmers, the menu of which prioritises the diversity of the plant kingdom from agroforestry, an ancient indigenous form of growing food in alliance with the forest. Nowadays it is practiced by the Landless Movement in Brazil, collaborators in RESTAURO.

The restaurant thus becomes a non-site of the forest, creating an experience that is eco-gastronomical and where food makes the link. Imagining our mouths as sculptural tools, meals are seen as part of an ‘Environmental Sculpture’ in progress where the act of eating conjointly shapes the landscape and increases biodiversity. Placing an emphasis on education, RESTAURO proposes a ‘Pedagogy of the Forest’ which is both discursive and experiential. It generates discussions within an audience as it makes visible the food politics of our times. Food is deeply ingrained with information from the land and can be read by our bodies. It can thus become a mediator-educator in the society-environment relationship. As the public eats in RESTAURO, they interpellate on a cellular level, infusing their bodies with ‘Forestness’. Our digestive systems do not begin in the mouth, but on the land we share. Re-inscribing agriculture into culture, RESTAURO was commissioned and served over 30,000 plant-based meals in the Bienal de Sao Paulo 2016. It is now becoming a book and touring in Brazil and abroad, always working site-specifically and responding to the particularities of each hosting context. 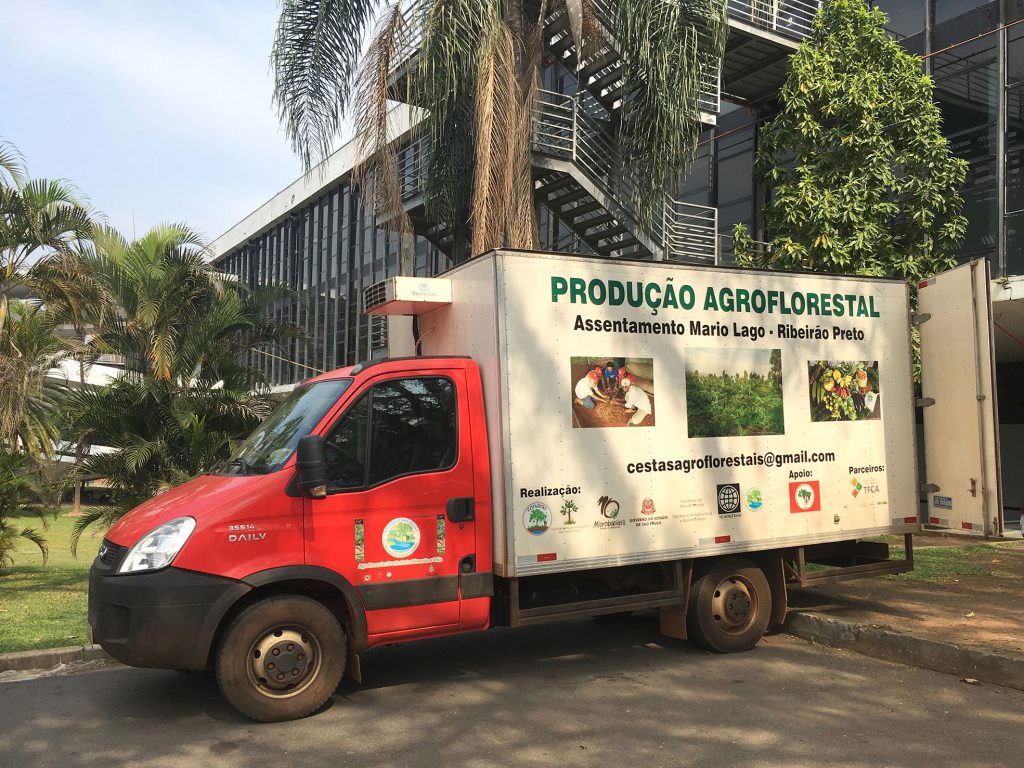 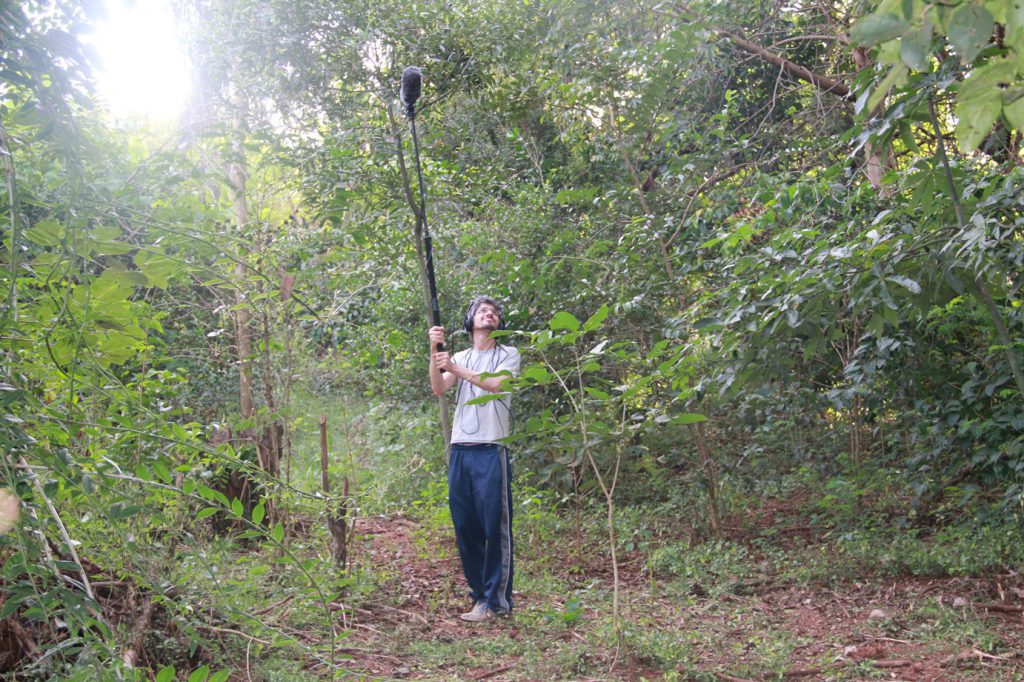 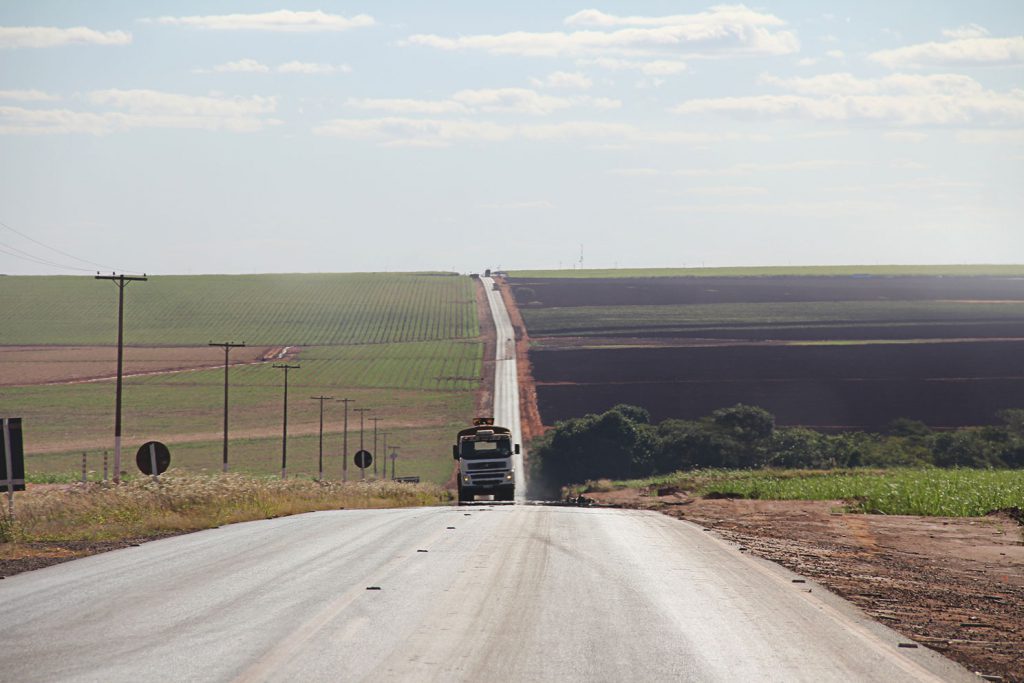 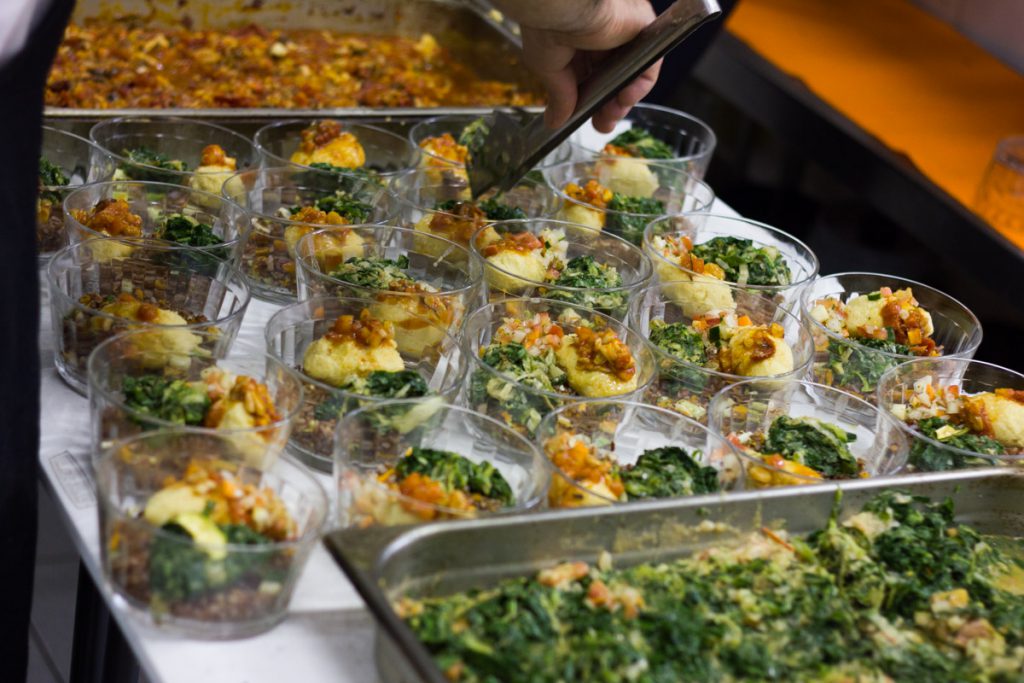 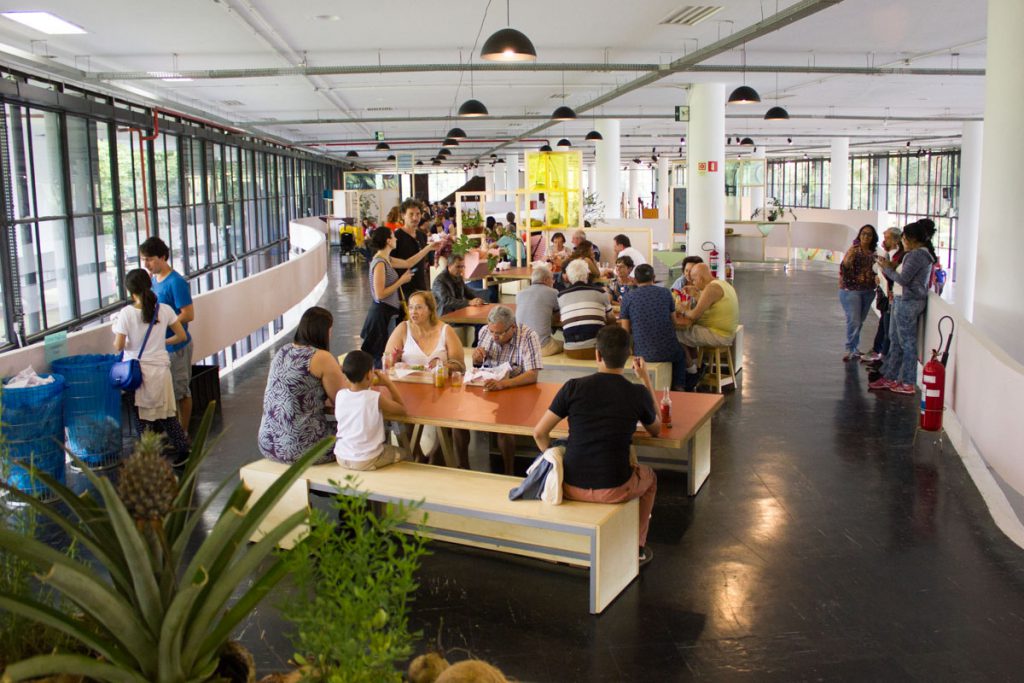 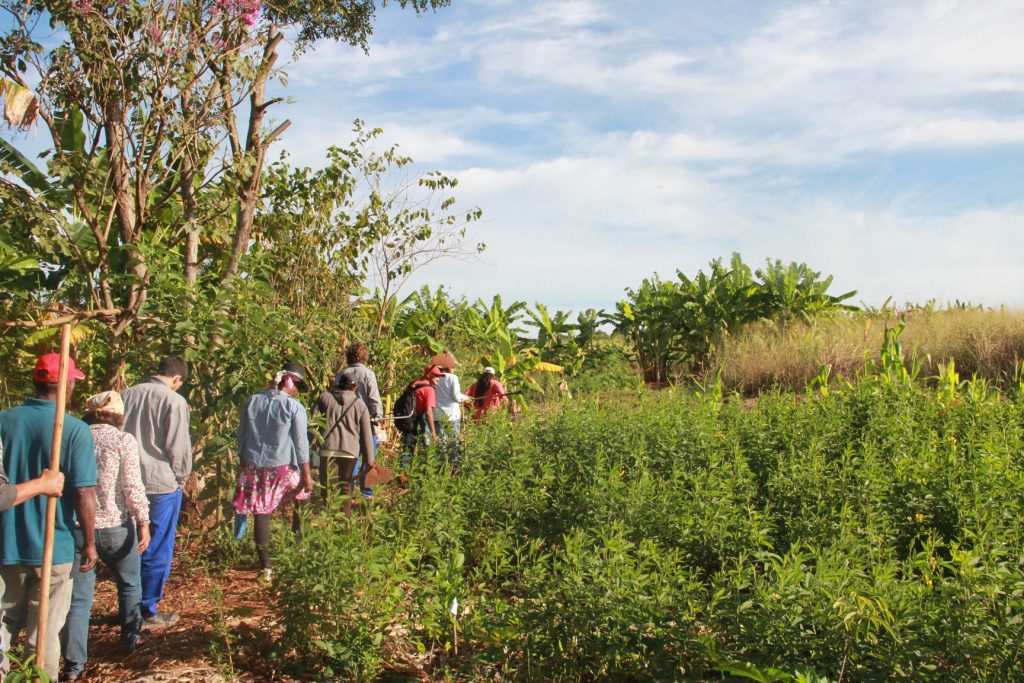 As an artist and scholar, the concepts in RESTAURO were envisioned in post-doctoral research in 2014 where I investigated possible relations between agroecology and site-specific practices in the arts. Reimagining land art seen from an agricultural point of view led me to come up with the concept of ‘Environmental Sculpture’ applied to food and its complexities. At the University of Rio, where I live, I teach sculpture on the premises, relating site-specificity, agroecology and food activism.