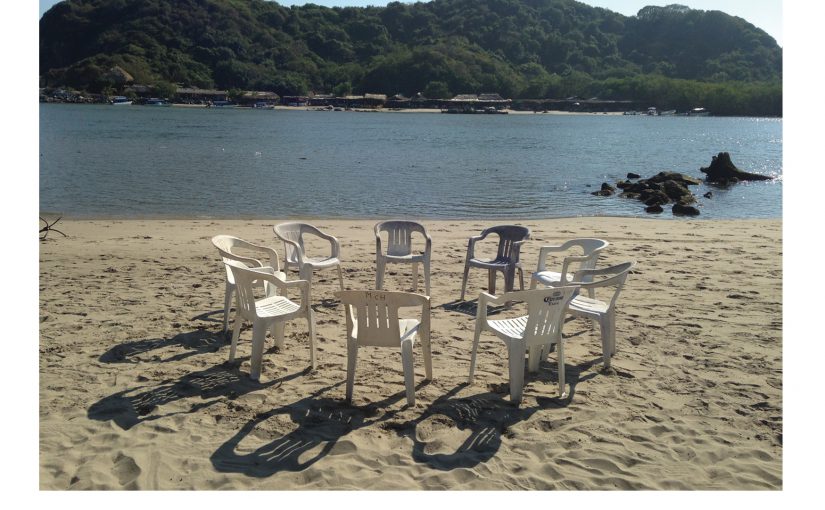 Walking aimlessly through cities, towns and rural communities of Latin America, I run into these people. I invite them to write a few poems. We spend some time together, often several days, and they dictate to me and I act as their scribe.

The next day, the poems are printed in chapbooks. The writer reads them out loud to his neighbours in a reunion at the place where he lives. He gives away his books. The other books of Reunión are also read.
The second part of the project consist of an extension of the first acts in other places. The writers get spokespersons who read their poems out loud in rounds of nine chairs. At the beginning, in an encounter, spoken word becomes written word. At the end, poems make possible an encounter where the written word becomes oral. Poems are at last between two persons instead of two pages.

Reunión is a chain of procedures and actions for being with others. It is a system of movements and possibilities of circulation which generates spaces of encounters without hierarchies. In each encounter, the medium of words is transformed. The poems are what remain of the relationships that bring them into being.

People that don’t write get to read themselves, get to read out loud to their neighbours, get an object that unpredictably carries their words. They get to exchange their words with others who are living and speaking in this precise time and who until recently also didn’t write.

Reunión is an anti-separation project. All of us are pieces of a system that carry words through Latin America. Words are often that which make us enter the symbolic world; they tell us ‘you are this, and this is what you’ll be’. And here the opposite happens, words are what allow us to get lost in the other. The other overflows us, the other is diluted in us and us in it. 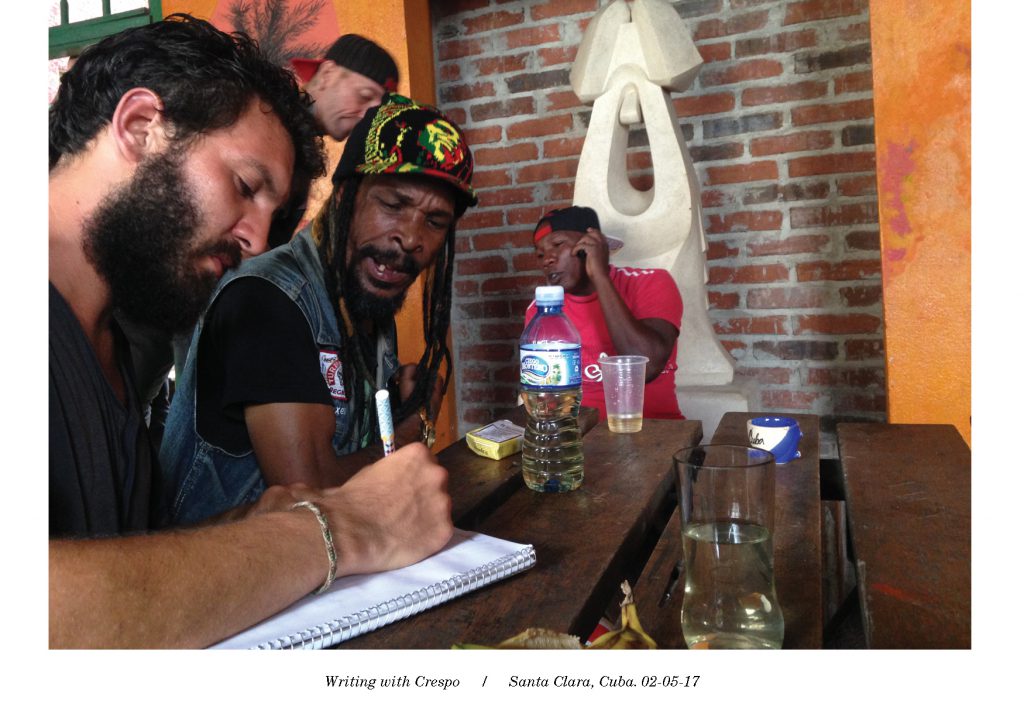 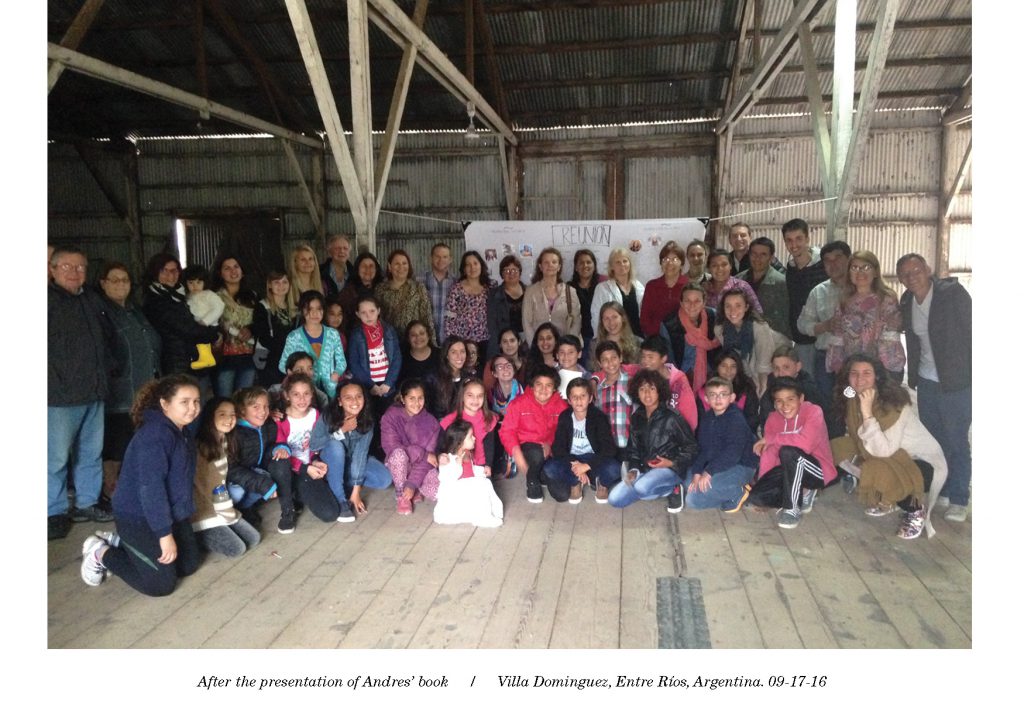 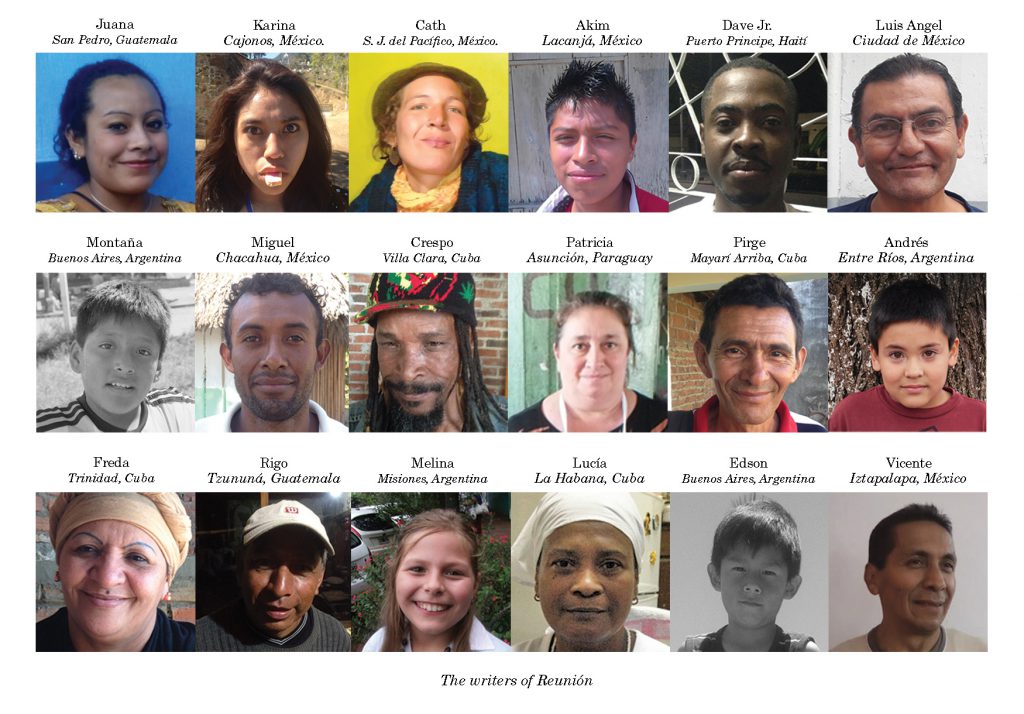 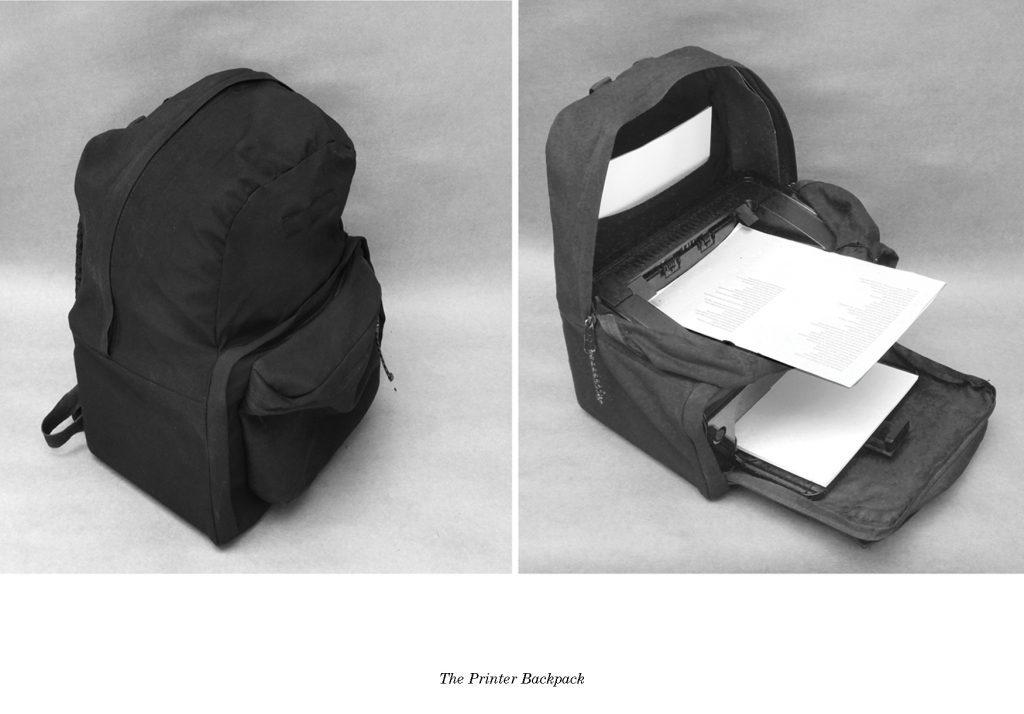 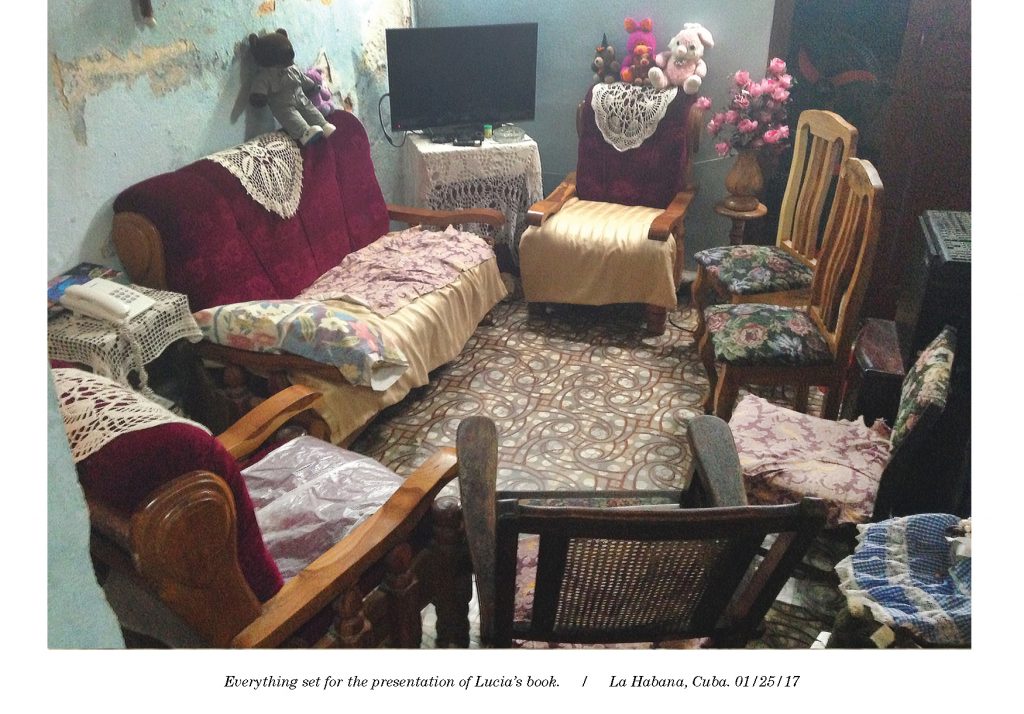 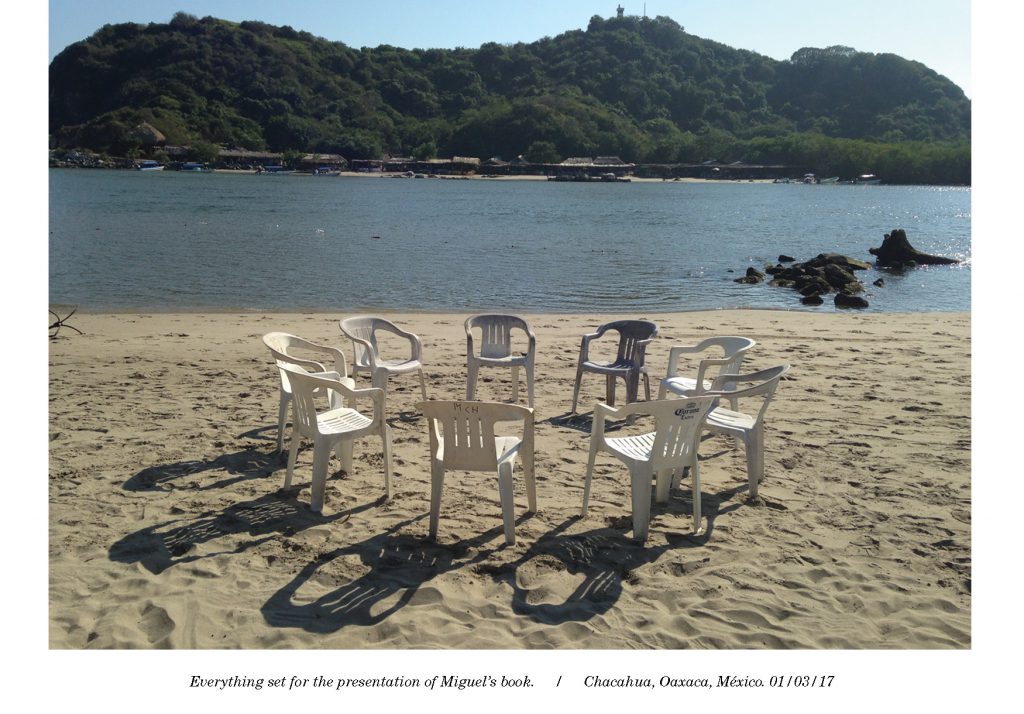 My work is made up of words and people that are put together through various procedures to generate actions and events. I’d say I work on the intersection between poetry and contemporary art but I believe that interaction is present in every artwork. I want an affective conceptualism. I have shown my work in several cities and published four books of poetry. I’m part of the Liliana Maresca School Project: as a group of artists we converted the 43rd Public School of Villa Fiorito into an art school.